Why does temperature in Lightroom go from blue to yellow instead of orange to bright blue?

I was wondering why Adobe chose to have color temperature compensation be the B-channel of the LAB spectrum, as it does not look at all like the kelvin spectrum. Does the B-channel compliment Kelvin colors particularly well, or did they just do that because LAB can approximate human vision well? It can capture a wide range of colors and change colors without changing lightness, so I would have picked it too, but I wouldn't have named it Kelvin because it doesn't look anything like Kelvin and I'm pretty sure LAB is not based on Kelvin. I know there's already threads about this topic and I read them and there was some amazing answers about physics and history and ways to improve your photography but they never really touched on why the B-channel was used except one person who was guessing it was used because it approximated human vision. Here are the threads I have already checked:

It's not exactly using the a*/b* CIELAB channels/values; even though that is what it looks like.

When you set the temp towards the blue side of the slider you are telling the program that the light was warmer (lower kelvin) and it needs to add blue light to the scene... and light is additive color (RGB). However, anything in the scene that is showing a color is doing so through subtractive color (reflected CMY), and that has to be taken into account. So what you have is the CMY subtractive color (yellow) of reflected light showing in the image opposing the RGB additive color (blue) of the light source causing it.

Note that if you go to full additive on both temp and tint sliders (max blue and green) the result is a cyan reflected color; and if you go full subtractive on both (max yellow and magenta) the result is a red light source. And if you move them towards subtractive colors you are telling LR to display more light/color reflected, and the values will be lighter in a greyscale image (e.g. yellow/magenta are positive values in CIELAB).

Update: Also note that the kelvin color scale is more likely to be familiar to a photographer and may be being used for convenience; much like how LR will display the RGB values in 8bit numbers even though it is working in 16bit (or 32bit for hdr). What the actual calculations are behind the results I cannot say; I am sure it is rather complex as visual perception is also complex and non-linear. E.g. if you add blue light to a scene it will affect something that is blue (reflects blue) much more than something that is orange (absorbs blue).

I can tell you that when you use the WB dropper in LR it is averaging the values for the selected point so that the RGB values are equal (greyscale); but it is doing that with a bias/offset based upon the surrounding points as determined by the sampling scale setting.

I believe auto WB looks for pixels where the RGB values are already nearly matched (i.e. nearly black/white/mid grey) and then applies the same kind of equalization of the RGB values with a similar bias for the other selected/evaluated pixels. e.g. it's going to attempt to avoid overcorrecting nearly black pixels at the expense of nearly white pixels (or mid grey pixels). 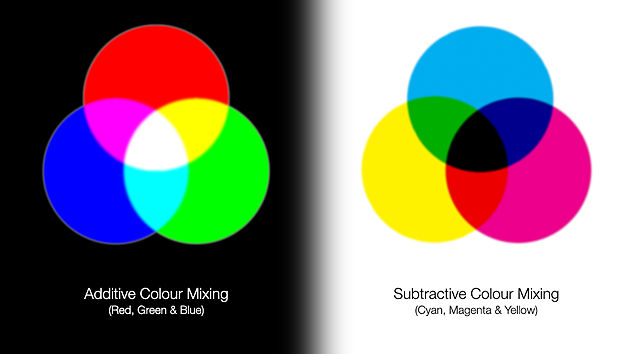 If you look at my related answer here: https://photo.stackexchange.com/a/122262/20809, the White Balance process of Adobe Photography products, i.e. Adobe Lightroom and Camera Raw, is outlined.

As for automatic White Balance, and given an image, you can, for example, compute the average chromaticity coordinates in a centre area of the image and use that as your White Balance value in the computation of the Camera Space to CIE XYZ matrix.

You can also sample a particular point in the image and use the sampled value similarly.

Not the answer you're looking for? Browse other questions tagged lightroom white-balance adobe-camera-raw physics lab-colorspace or ask your own question.

22
What is color temperature and how does it affect my photography?
6
White balance color space
6
Getting a similar picture (colours) on Manual Mode while using similar Auto Mode settings (T6 and 40D)
3
How do color values change mathematically as you change temperature and tint?