Which lens should i choose for bokeh while video streaming?

I don't understand this lens topic. I watched so many videos and now i have more questions. I have a Canon M200 for streaming. I want nice bokeh effect for my background and silence auto focus. Default lens can focus silently but aperture is not enough for bokeh.

I found some lenses but they have noisy auto focus. Thanks for your suggestions!

The shorter your lens, the larger aperture you will need to blur the background.

Examples… (ignore the quality, these were lit by the computer screen & one room light & the ISO ramped up to max - not exactly ideal lighting)
Bear at 85cm, centre of flowers test print on wall another 165cm 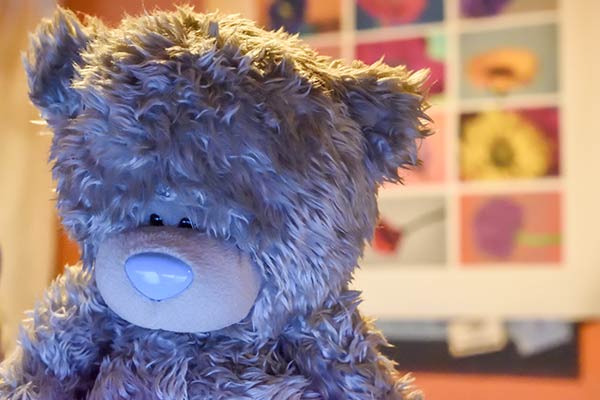 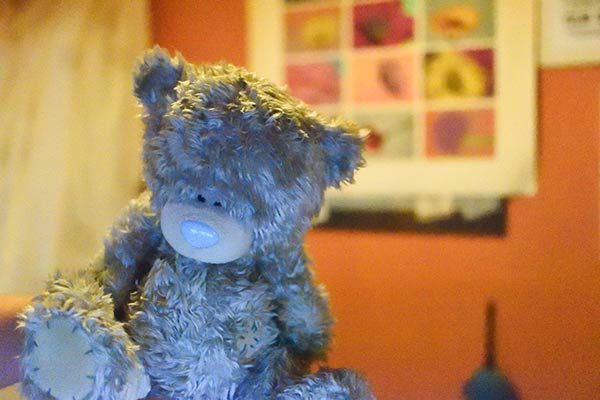 Personally, I'd always go for the 50 & try to gain some distance rather than the 35 which can get a bit 'pointy' for me - big nose, little ears.

If you don't want to hear the autofocus motor, don't use the built-in mic.
Pulling focus to follow a talking head at 65cm on either a 35 or 50 is going to be pretty distracting. You will probably have to choose between razor-thin DoF & not making your audience dizzy by sacrificing some of your blur.

Late edit
Another idea, if you want to "outcool the other kidz" is a fake anamorphic lens (or a real one if you can afford it, but they're expensive ;)
This is a 52mm lens (a Helios 44M) I got from a Russian lens mod company, for $55 USD. It has a 'fake' iris inside which gives the impression of an anamorphic effect on bokeh. It is totally manual, so no more follow-focus issues to worry about. Look at the light I put in the scene, which is a single LED point-light. It gives it a vertical oval shaped bokeh, characteristic of anamorphic lenses. It's actually only an f/2, but it feels much wider because of the distortion in the out of focus areas. Crop to a more movie-style 16:9 or even tighter & there's your fake cool lens effect… 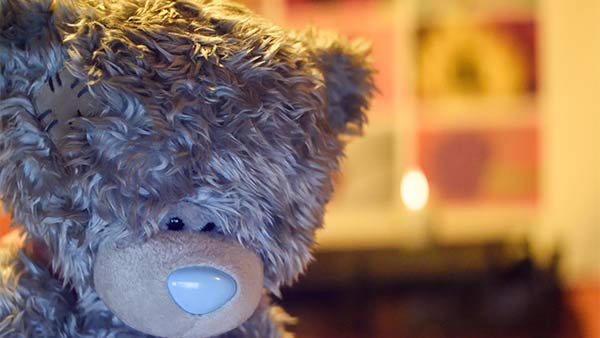 Not the answer you're looking for? Browse other questions tagged lens bokeh or ask your own question.

11
What Pentax macro lens do you recommend for outdoor activities?
15
Will a dSLR and compact camera produce the same bokeh output at f/2.0?
0
How do I find a camera specifically for bokeh / a very shallow depth of field?
2
Is 24mm F/1.8 Prime lens blur bokeh is good (not distorted face) for portraits
1
Is an aperture range of 3.5-5.6 shallow enough to provide great bokeh on a cropped sensor?
1
How do I set hyperfocal distance meter on a Pentax 50mm lens, if I want bokeh?