I noticed a lot of dusty spots in my images and it looks like it’s from the bottom side of the shutter box, between the sensor screen and the mount?

Can someone enlighten me if this? 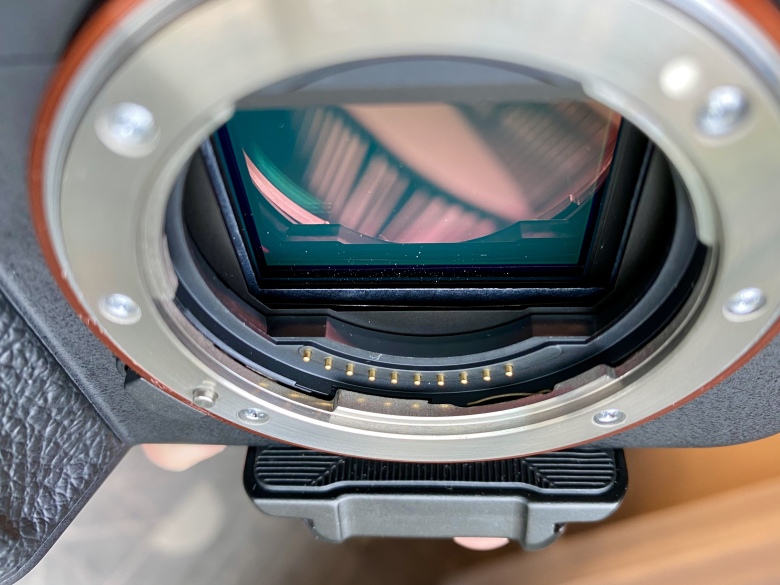 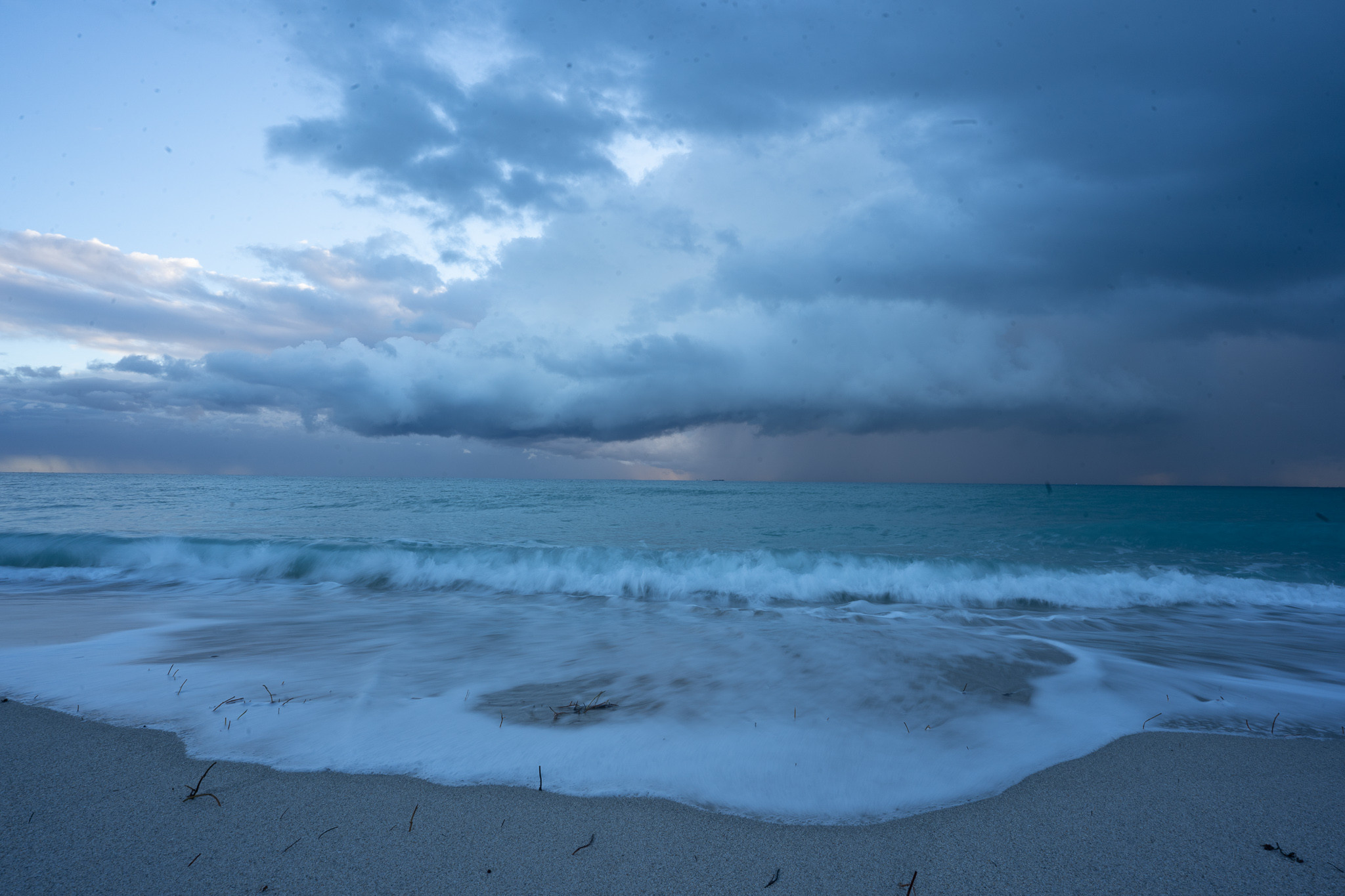 Here is a photo which I discovered the issue. See the dusty spots at the top of the photo. I've contacted Sony and they already sent me a shipping label.

I have had the same on my old a7 III before I sold it off.

The reason I sold it, was partly because of the feature envy to the a7r IV, partly due to more and more broken shutter issues were appearing in the facebook groups centered around that camera.

It seems that Sony saved a bit on that camera's shutter. The shutter life is rated for appr. 200,000 releases. However the amount of shutter failures seemed quite odd to me. Some only had like 15K to 30K actuations before the shutter failed.

When I sold my camera, the shutter was working fine, but I saw the same abrasions that you had, which I do not have on my newer cam. You could try to contact Sony about it, but I am not very positive they would exchange the shutter (costs around $300) if there was no failure yet.

What likely will happen, is that the serration of the edge will get worse until the shutter will catch on one of these edges and then rip apart.

Not the answer you're looking for? Browse other questions tagged sony or ask your own question.

4
Why do these images have a dark semi-circle on the left side?

0
Sony Cybershot LCD screen replacement, inverted colors
2
Is it possible to get a remote shutter release for my Sony DSC-W800?
3
Reason for dark areas/vignetting when shooting in bright light
4
Sony A7iii how to permanently display focus distance in MF mode
2
Send RAWs from Sony RX100 to Android smartphone
1
How to start a Sony A7iii directly in playback mode?
1
Convince Sony Cyber-shot DSC-H300 to take many pictures after one shutter press?