How does Leica R Telyt-R 4/250mm compair to a more modern lens?

Looking for a 300m to use with Leica M digital 24Mb. Use case for the lens: Always from a tripod, only at infinity (no autofocus/quick focus needed), photographing objects that are not moving. I purchased a Contax 300mm f4 and was VERY disappointed with its sharpness. An old 1972 Nikkor-H 300mm f4.5 was sharper than the Zeiss Contax. The Leica R Telyt-R 4/250mm is shorter than 300, but wondering how sharp it is.

When considering lenses that are several decades old there's a lot more to consider about a specific lens' performance than the theoretical "sharpness" of the model's design. What's even more important is the history of the specific copy of the lens in question and how well the various lens elements have managed to stay optically aligned like when it left the factory. Obviously, this can vary to a high degree from one to another specific example of any particular lens model.

Even when lenses are fresh from the factory, there can be a noticeable variation between one copy and the next. There can also be a noticeable variation when using the same copy of a lens on several different camera bodies. That's just a fact of life and the necessity of manufacturing tolerances required to keep things remotely affordable. Roger Cicala, founder of lensrentals.com, has written more than a few blog articles about manufacturing tolerances and how it affects image quality when using a specific copy of a lens on a specific copy of a camera body. There is No Perfect Lens covers most of the bases in one place. “This Lens Is Soft” and Other Facts is another that gets into how as camera resolutions increase minor manufacturing variations become more noticeable.

The demands 35mm roll film placed on lenses were also nowhere near what modern high resolution digital sensors that are perfectly flat need from a lens to perform up to their potential. 35mm roll film never sat anywhere near to perfectly flat in most cameras. The size of the film grains varied with sensitivity and type of film, but not many films available back in the day could out resolve even the most mundane 20MP digital sensor. The few films that could in the 135 format were incredibly slow with ASA/ISO ratings in the low two-digit or even single-digit range.

Lenses that were considered incredibly sharp because they approached or even exceeded the maximum performance of the film that was being used with them aren't considered incredibly sharp when used with modern high resolution digital cameras, particularly monochrome cameras, such as the Leica M Monochrome (Typ 246), that do not suffer from the resolution loss inherent in using a color filter array and demosaicing to provide a pixel with three-channel color information for each photosite on the sensor.

Once that lens has been out in the wild for a few decades there's no way of knowing how well or how poorly it has stayed in tolerance with regard to the alignment of the lens elements with each other as well as the alignment of the lens elements with the mechanical connection point to the camera. Throw in two more variables in the front and rear surfaces of a mount adapter, and it can get even more variable in a hurry.

Think of old lenses like old cars. A 1962 Corvette Stingray should outperform a 1962 Toyota Corona at the track on "classic car weekend", right? 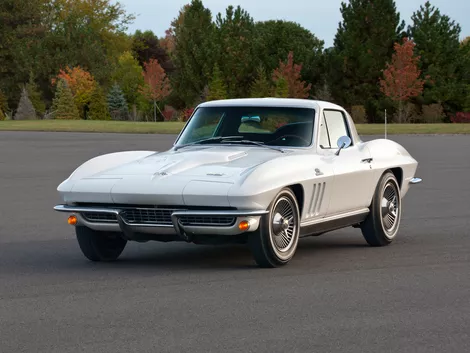 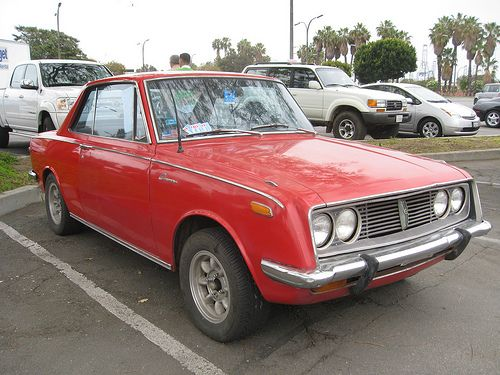 The former came with a 327 cubic inch (5.4L) V8 powerplant rated at 250 horsepower, had a comparatively low center of gravity, and the tire track was fairly wide for the car's overall size and weight. The latter included a 1L (61 cubic inch) four cylinder engine rated at 33kW (44hp), a higher center of gravity, and taller and narrower tires that were not spread as far on the corners.

Not so fast, my friend! What if the Corona only has a few thousand miles on it, still runs at factory specs, and is still in practically brand new condition while the Corvette's motor has a camshaft with worn out lobes grossly out of correct timing, several stuck cylinder rings, a cracked head that allows the motor oil and coolant to mix, a totally clogged oil filter, and sugar in the gas tank? Oh, and the Corona has brand new high performance tires while the 'Vette is sitting on decades old worn out tires with belts showing through the tread and dry rot on the sidewalls. Which car would you bet on to complete a fifty lap race first?

You are looking for a answer that involves too many variables, in my opinion. Perhaps, you should inquire on a vintage lens forum.

Not the answer you're looking for? Browse other questions tagged lens telephoto old-lenses or ask your own question.