Next month, I will buy a canon EOS R5 for concert photography. I will be short on money for some months or even a whole year because of this investment.
I have a lot of EF-S lenses and some EF lenses and I'm trying to figure out if it's better to buy EOS R with RF lens (24-70 | F2.8) or EOS R5 with converter ring.

Does anyone have example photos to share with EOS R and 18-55mm or 10-18mm EF-S lens, because I saw some youtube videos about losing quality, sharpness and megapixels when using EF-S lenses on EOS R or EOS R5.

Some example photos using my Canon 800D, that i'm trying to improve with switching to mirrorless EOS R or EOS R5. 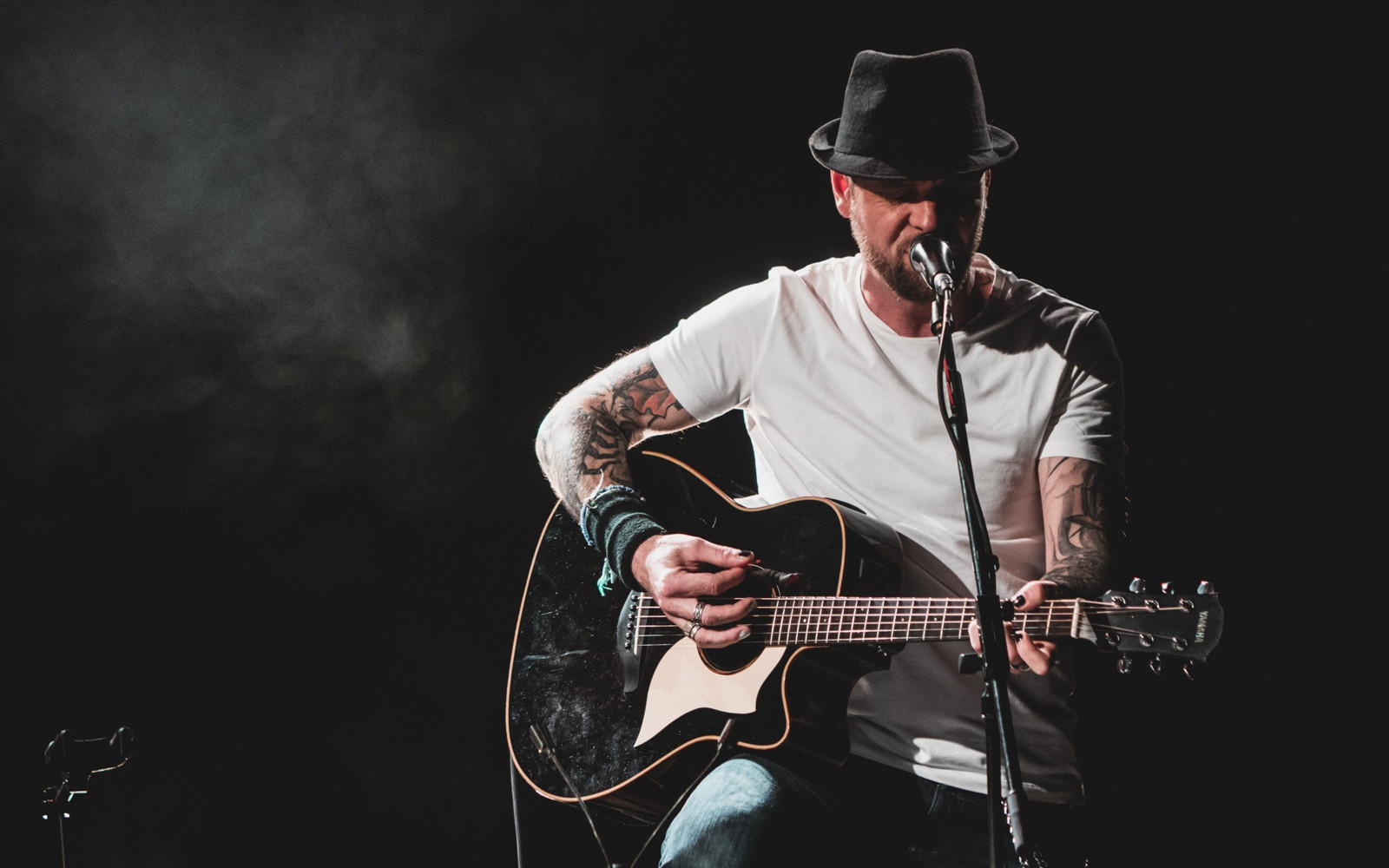 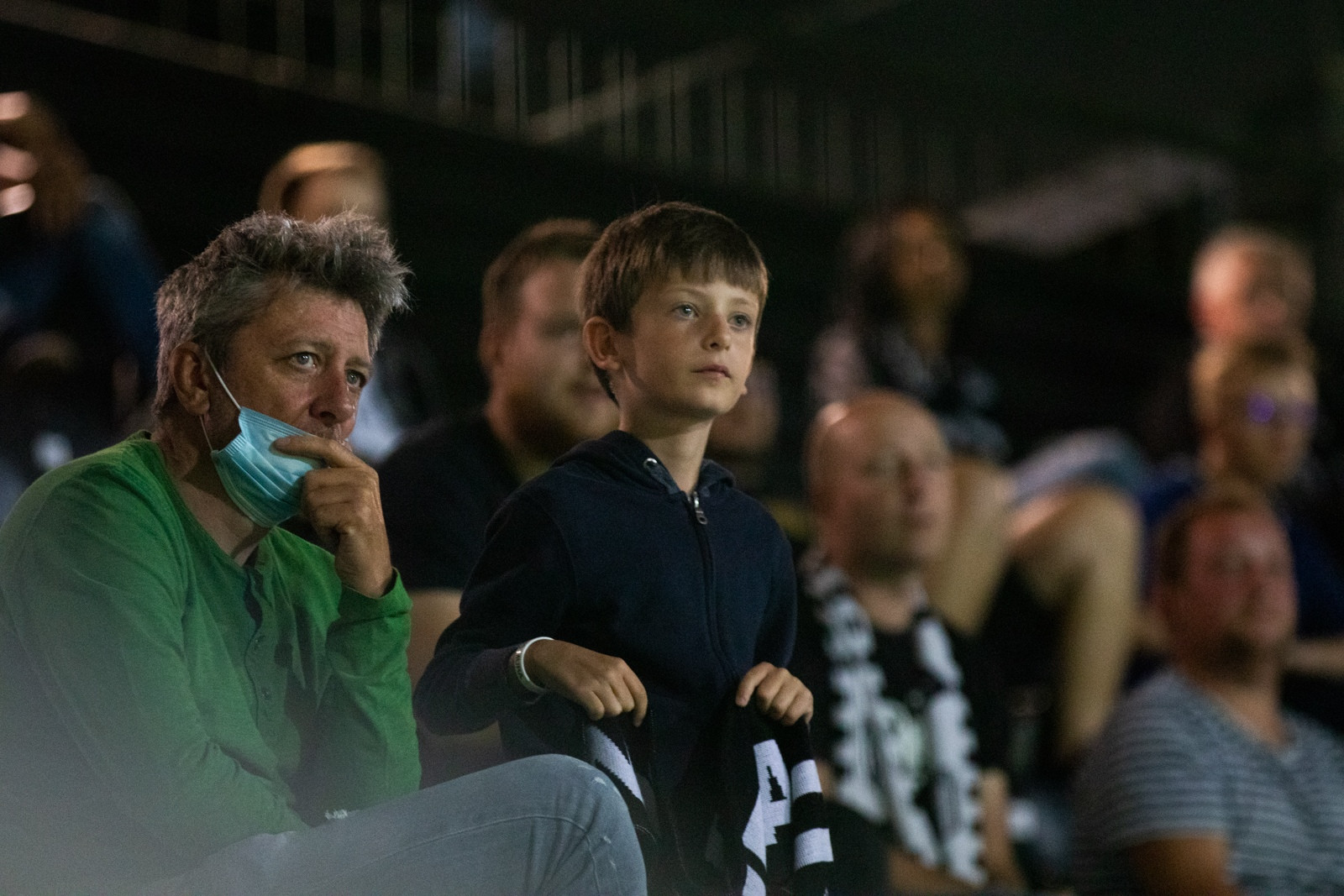 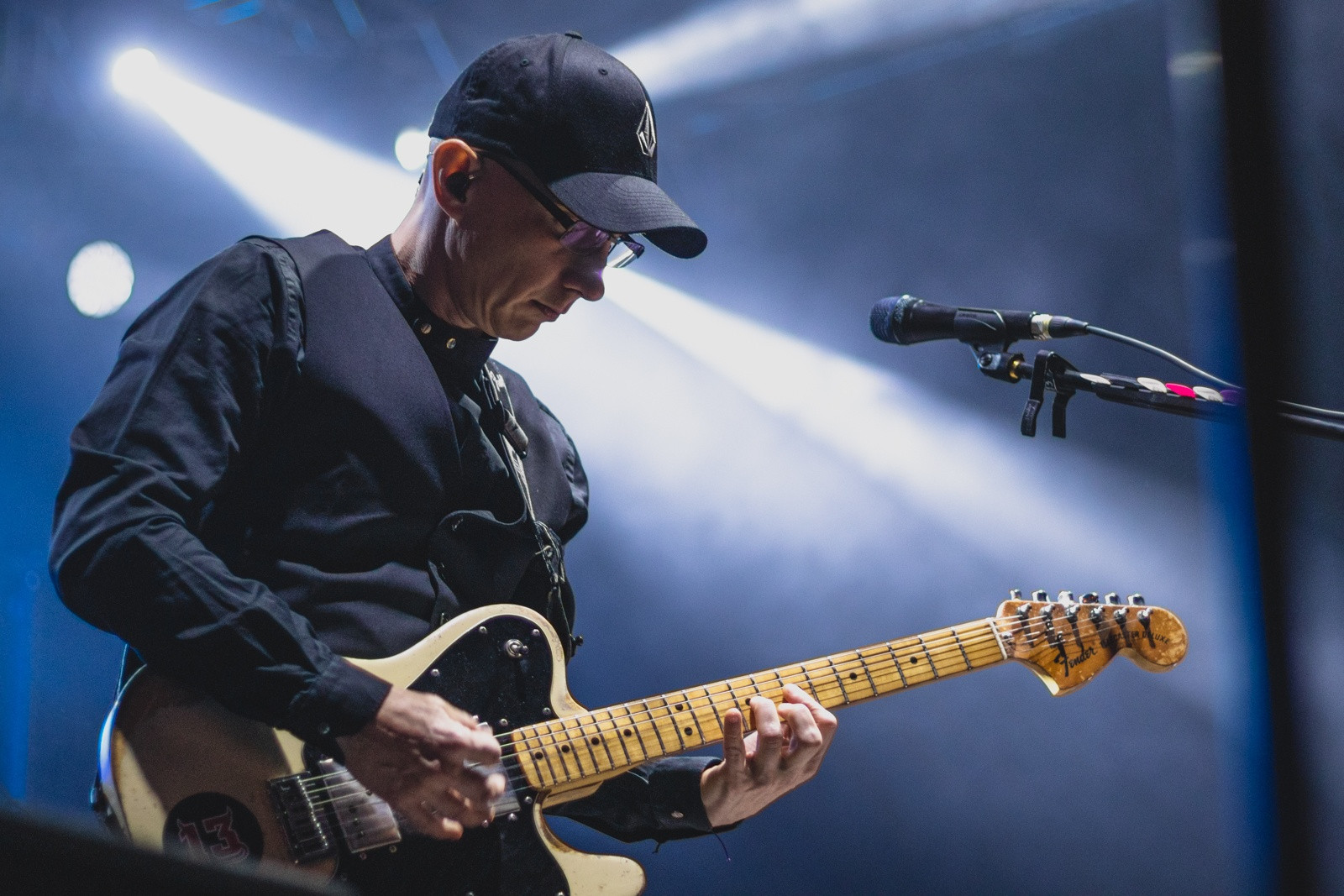 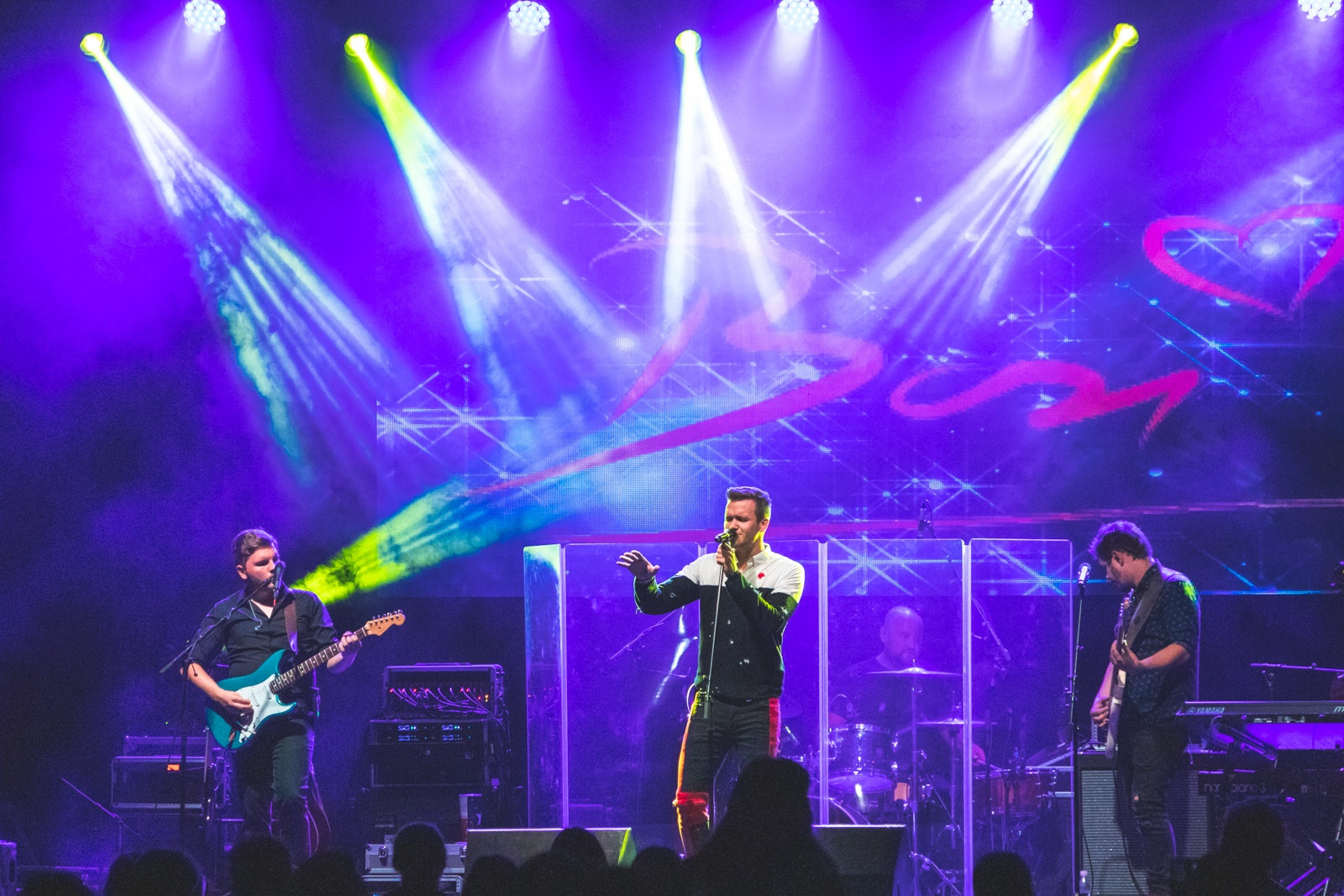 When using an EF-S lens on any of the current EOS R series of cameras, only the center 22.5 x 15 millimeters or so will be used to contribute to the image. This is because EF-S lenses only project an image circle large enough for a sensor with a diagonal of around 27mm. That's a linear reduction by a factor of 1.6 from the dimensions of a 36 x 24 millimeter FF sensor with a diagonal of a little over 43mm. This means the area will be reduced by a factor of (1.6)², or 2.56.

So yes, when using EF-S lenses you're essentially derating your full frame body to be an APS-C crop body.

The two lenses you mention, an EF-S 18-55mm (there are nearly a dozen different versions of 18-55mm EF-S lenses) and the EF-S 10-18mm f/4.5-5.6 IS STM aren't exactly premium lenses, even for APS-C cameras. They're not terrible, but they can't hold a candle to some of the newer RF lens offerings, either.

Since you're cropping the output of the FF sensors of any of the RF bodies when using an EF-S lens, you must also multiply them by a 1.6X conversion factor to get the 35mm/FF equivalent angle of view you'll get, just as you would when using them on an APS-C camera.

Your other consideration when using these lenses for concert photography is their relatively narrow maximum apertures. Combined with the cropping required by their smaller image circle, you'll be constrained in terms of using shutter speeds as fast as you could with a FF sensor and faster primes or even f/2.8 zooms. It's really tough using a camera with a smaller sensor and a slow variable aperture zoom lens. You're being squeezed from both ends.

When in crop mode, the R5 isn't really that much different from the 800D at high ISO.

I swapped the EF-S mount on the 10-18mm STM for a metal EF mount from Ebay. It took 5 minutes to unscrew the plastic EF-S and screw on the EF metal mount. You can then use it on the 6D, 6Dii, and 5Div - everything works with no crop. The image circle covers a FF sensor from 12mm-18mm, with good coverage for video from 14-18mm. I've read that the Tamron 10-24mm VC II lens has similar coverage on FF, and it comes with a regular EF mount even though it is meant for EF-S. The example I read, the author was using the 10-24mm on an EOS R, and because it is 3rd party, the R doesn't enforce crop mode.

With the 10-18mm STM you have to be careful because the rear lens element can hit the mirror, so I never use it at wider than 14mm on my 7N or my other FF digital bodies. On my EOS R, last fall I used a manual EF->RF adapter to capture some wide angle shots. For that I used the square and the 4x3 aspect ratios to clip off the extreme edges in body. I then applied the 10-18mm lens profile to the shots in DxO, which gave surprisingly good results.

Why all this mucking around? Because I can, and because covid inspires tinkering, and because the 10-18mm is very light weight, which is nice to travel with:)

Not sure if you upgraded your kit or not, but I've have several Canon bodies and depending on your need, it's always best to pick IQ over tech specs. For starters since you're a concert photographer, you need a body that will best the others in low light situations. I would ditch all of the EF-S glass if your moving to a FF body. EF lenses can be adapted to the R system w/out any loss in IQ and functionality, although, the newer RF lenses are pretty amazing. AVOID the EOS R and RP - they were basically Canon's baby steps into the mirrorless system. For the type of photography you're into, I would strongly recommend the Canon EOS R6. The money you'll save can get you a nicer RF lens - the 24-70mm RF f/2.8 would be ideal. I started with the first Rebel... I jumped to FF with the 6D and moved to the mirrorless system with the RP (I did not like that camera). It essentially was just the mirrorless version of the 6DMkII. I had the R6 for a while (and the IQ was great, but I shoot Astrophotography and the write speed was hindering my progress). I'm currently shooting with the R5 and for me, it's exactly what I needed. If you're making money on your photography, then it's worth the investment. But if not, you'll get great shots with the R6. Cheers!

Not the answer you're looking for? Browse other questions tagged lens canon optics megapixels concert or ask your own question.

9
Best ways of photographing at a concert/festival