I am trying a new DSLR camera for shooting video. I set white balance to automatic and the result seems to have a poor color gamut compared to either a Nikon DSLR shot outside or to the Canon shot inside. Here is the result of the Canon after transferring to my computer: 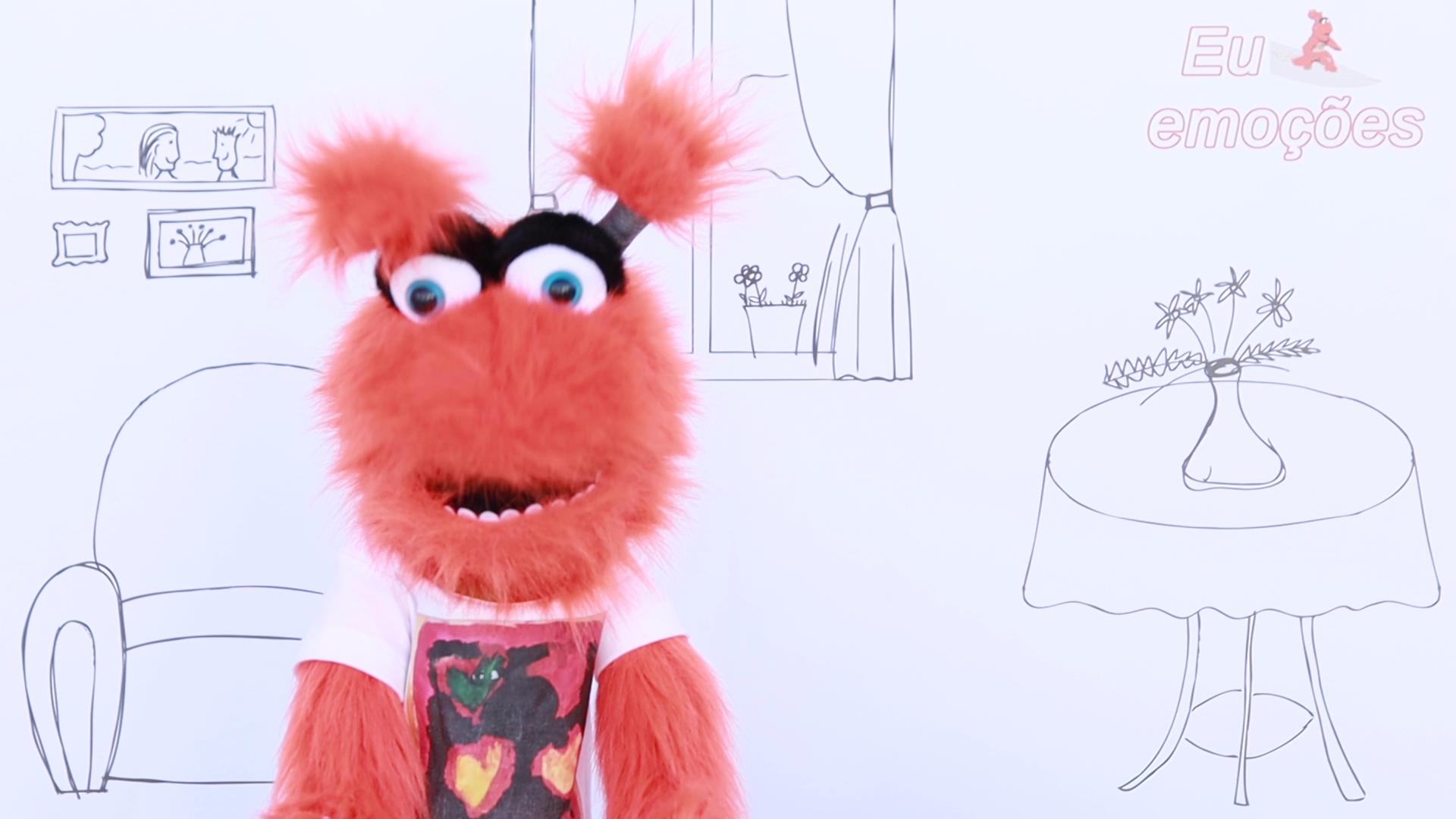 and the Canon with the same puppet indoors: 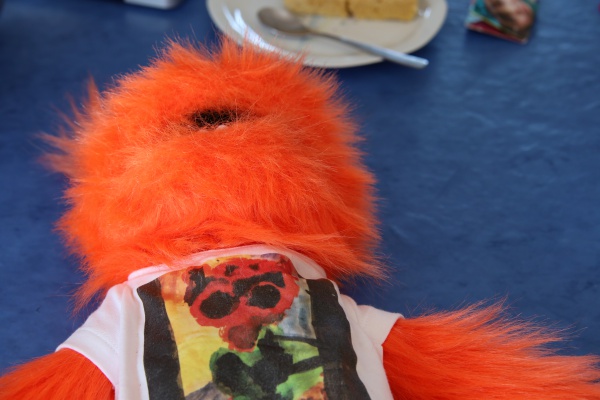 And a Nikon D5200 with the same setting and puppet:

How can I fix the color gamut of the Canon EOS RP for outdoor video?

How can I fix the color gamut of the Canon EOS RP for outdoor video?

There are more than few handheld light meters available that measure the color of the ambient light as well as the intensity of the light. They're not cheap, though.

The reason the orange color is muted in the first example is because you had the camera's WB set to Auto while you gave it one strong orange color in the entire frame, with everything else either neutrally black or white. The camera attempted to average the color of the entire scene, setting "white" at a color between the large white background and the smaller bright orange puppet so that the total amount of each averaged out.

Allowing the camera to also automatically determine exposure didn't help, either, as auto-exposure assumes the scene will average halfway between totally black and totally white. This caused the scene to also be underexposed. If you had exposed brighter, so that the white background was much brighter than halfway between pure black and pure white, Auto WB would have probably picked up on that and allowed the brighter areas of the scene to have more influence on determining what it thought was supposed to be rendered as white in the scene.

That's why the background has a blue tint (blue is opposite orange on the color wheel). The camera reduced the amount of orange over the entire frame to try and normalize the orange color of the puppet to a more neutral color. The white background had some of all colors in it, so when a significant portion of red/orange/yellow was attenuated, it left more violet/blue/aqua in the background.

Since all the puppet has is red/orange/yellow, attenuating the red channel multiplier greatly reduced the saturation of the puppet.

In the other two frames, there's enough variety of other colors, mainly blue, to offset the strong orange puppet, and Auto WB placed the neutral point somewhere between the extremes of the blue parts and the orange puppet, rather than at the average between a small area of bright orange and a large area of neutral white as it did in the first frame.

Note: the setting for the first outdoor shot and the last example also shot outdoors are far from the same. One has significant areas of blue and green in the frame, the other does not. If one looks at the last example closely, one can see that even there the orange puppet is significantly less saturated than it was in the second example when the background is almost all blue. The white background in the third example also has a blue tint to it, though not nearly as strong as in the first example when there were no blue/green areas in the frame.

Each one of those shots will process differently, even on the same camera. Do a test with the same subject under the same lighting to see how far off your camera may or may not be. Then adjust your settings. All cameras will be slightly different.

9
Why do bright red flowers end up without details?
1
What white balance should be selected if the photo is supposed to completely surround the viewer?
6
Working on improving my photography of blue water in the Caribbean
9
Is the white balance wrong in these field poppy pictures?
1
Do Nikon sensor jpegs have a very slight yellow cast to them in the image compared to Canon?
3
Why would a camera change colors on the image when producing JPEGs?
0
Why is there difference in white balance between Canon and Nikon even in RAW files?
7
Why does the NEOWISE comet appear green on my photos?
0
Canon EOS 5D Mark 1 needs too much light?