How to set optimal exposure times before creating HDR image?

I am going to take five photos and combine those into an HDR-image. How do I calculate/chose the optimal exposure times to create the best HDR-image? And how to chose number of images to use? I have read some articles but just this topic is rarely touched upon.

When I take multiple images for an HDR image I prefer to take the different exposures manually instead of using auto bracketing. I always start with the highest exposure. The highest exposure should be a representation of the shadows. This does not mean that you have to listen to the light meter in your camera. It just means that the shadows should look like you want them to look. In most cases they should appear a little bit darker. Look at this image: 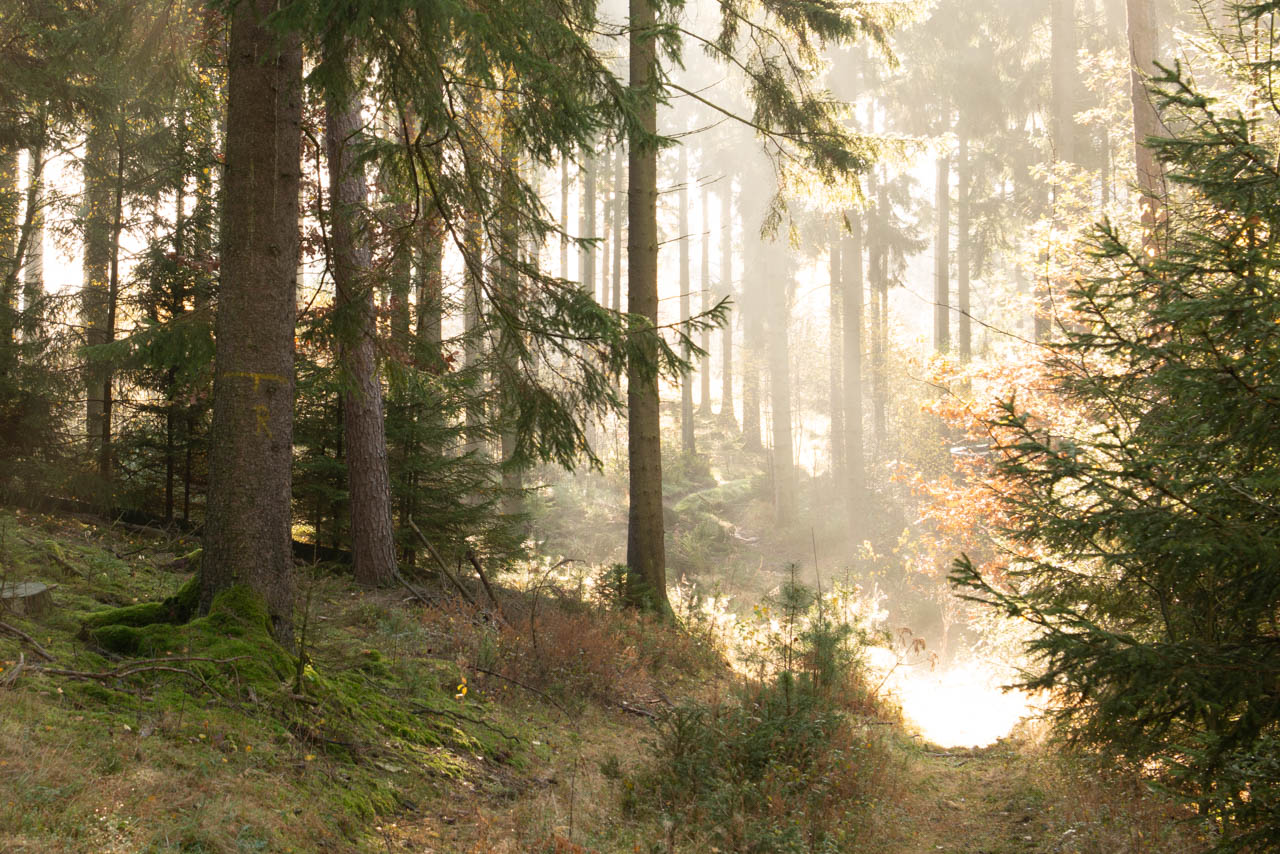 It is more or less correctly exposed for the shadows in the foreground but I find them to be too bright. So I start with the following image as my highest exposure instead since I much prefer the look of the darker areas: 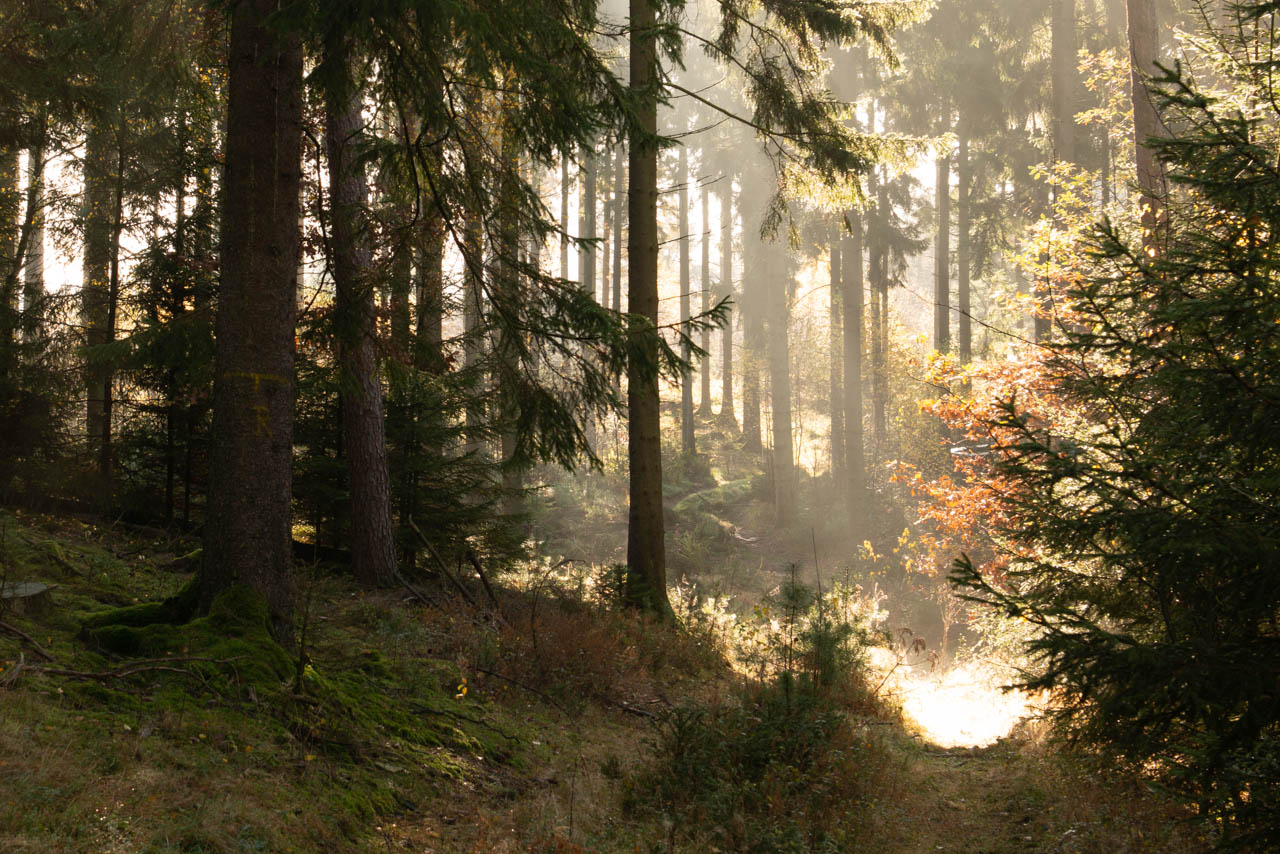 This image is my base layer and from there I work my way down. I then take the next image one stop darker: 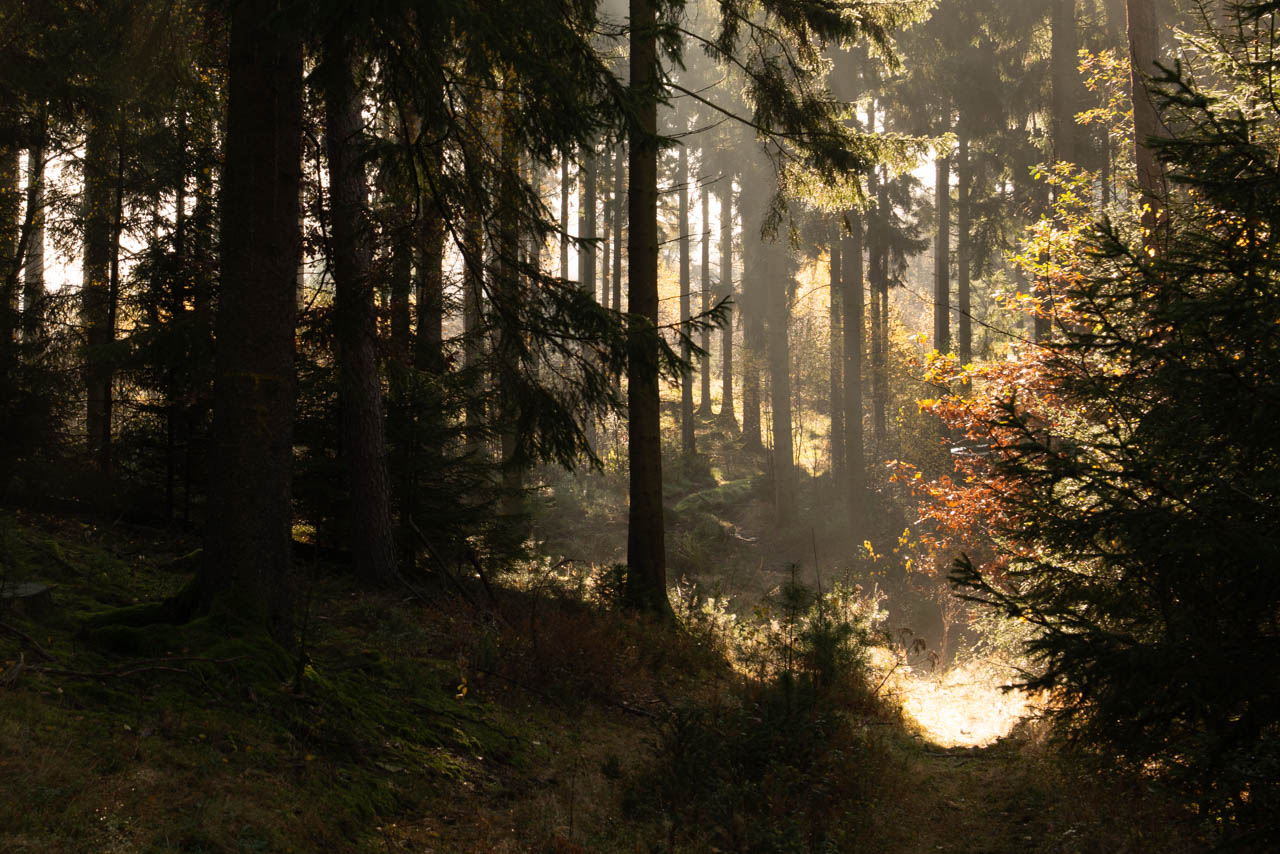 Depending on the contrast of the scene I end up taking 3-6 images. I rarely use auto bracketing. I only use it when Im afraid objects in my scene could move too much in between my shots. Then I fire a quick burst of five images. I find five images to be enough in most cases. Lets look at the final HDR image: 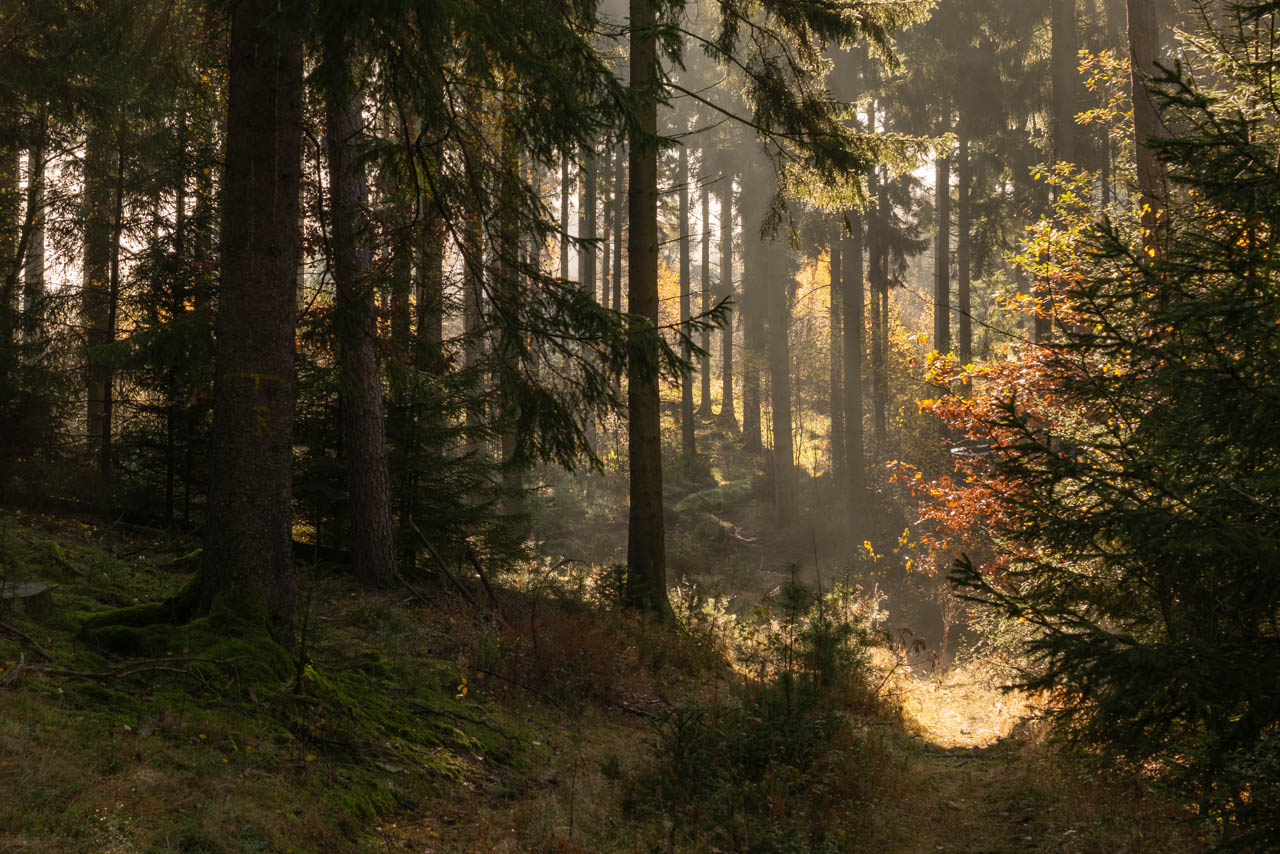 As you can see the shadows are taken from the brightest image. An brighter image would not have helped me out here. Lets look at another scene with more contrast. Again I start with setting the exposure for the foreground: 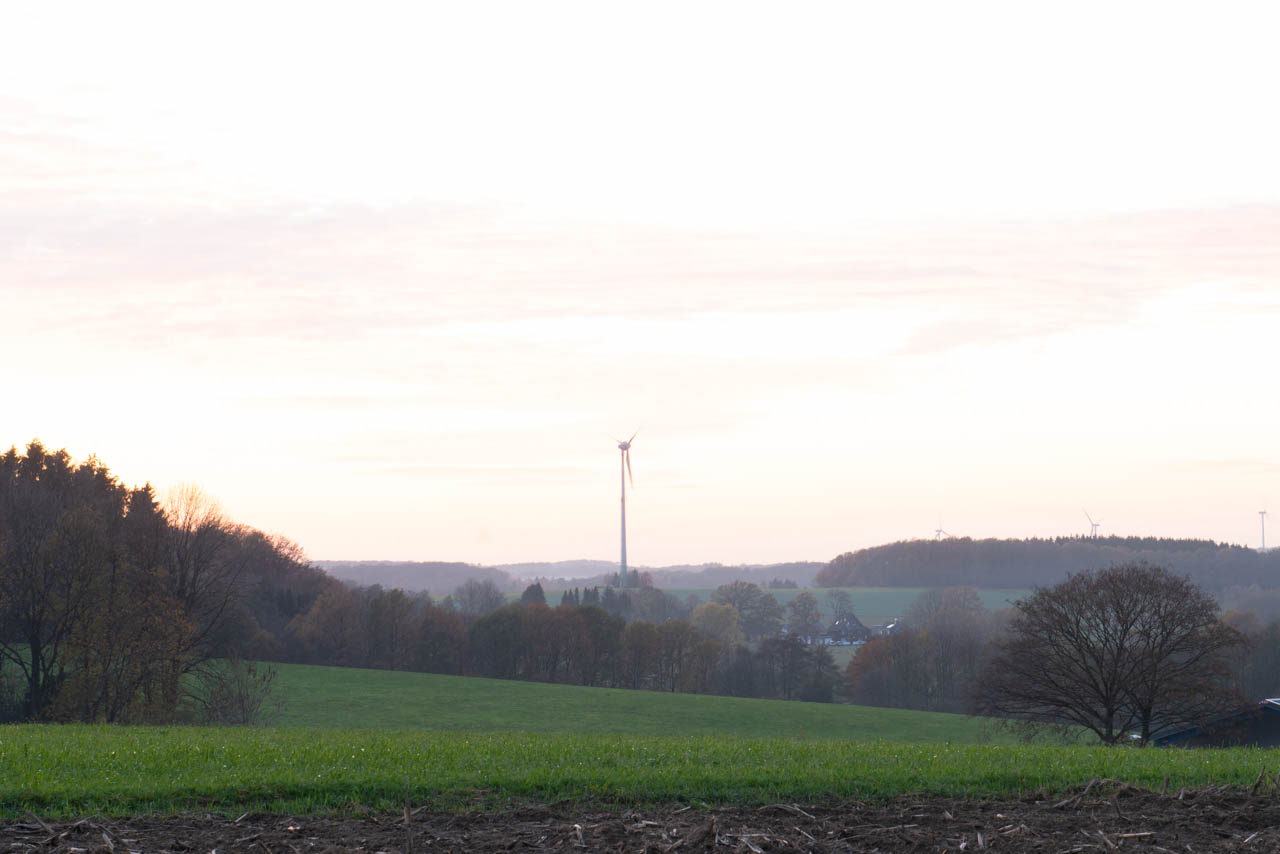 I then take images each one stop darker until I like the way the highlights look. In this case I ended up taking 4 shots. 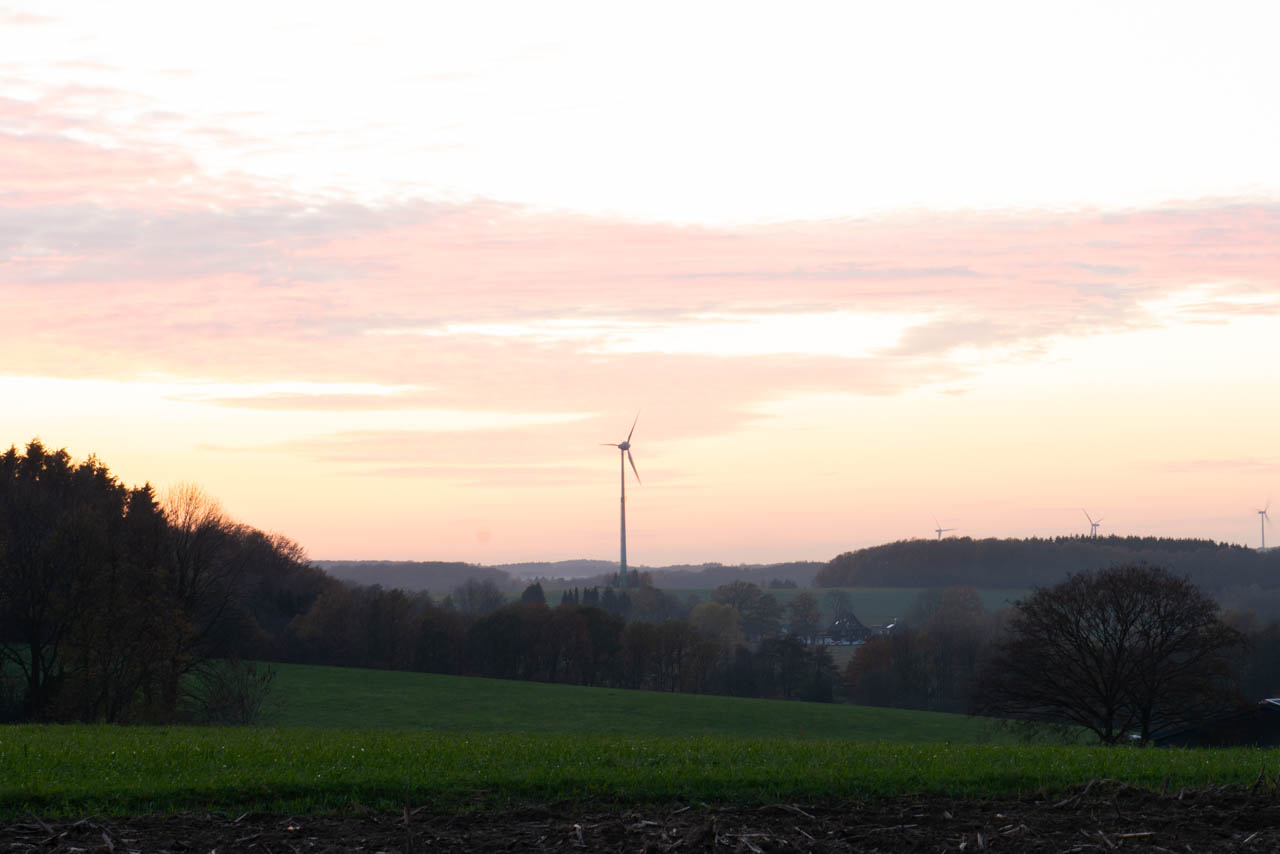 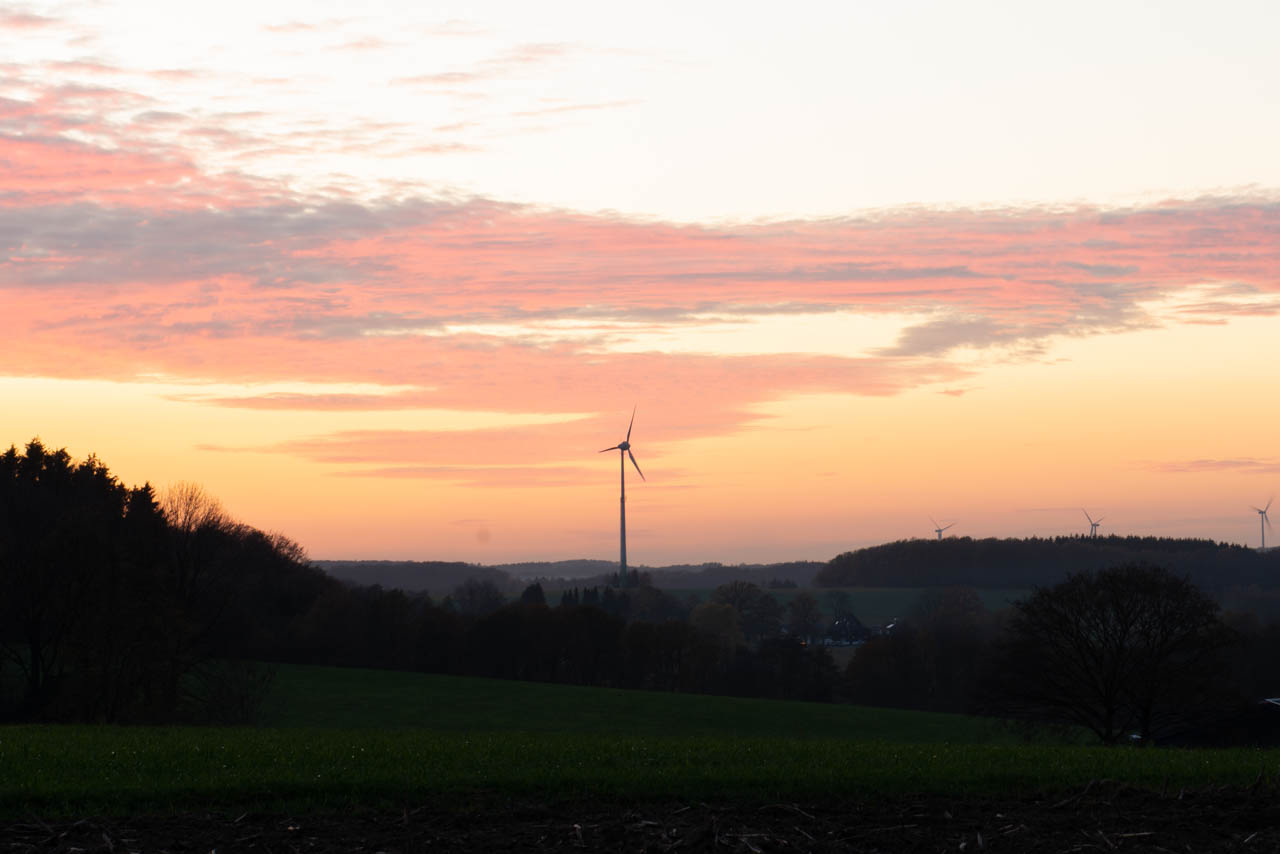 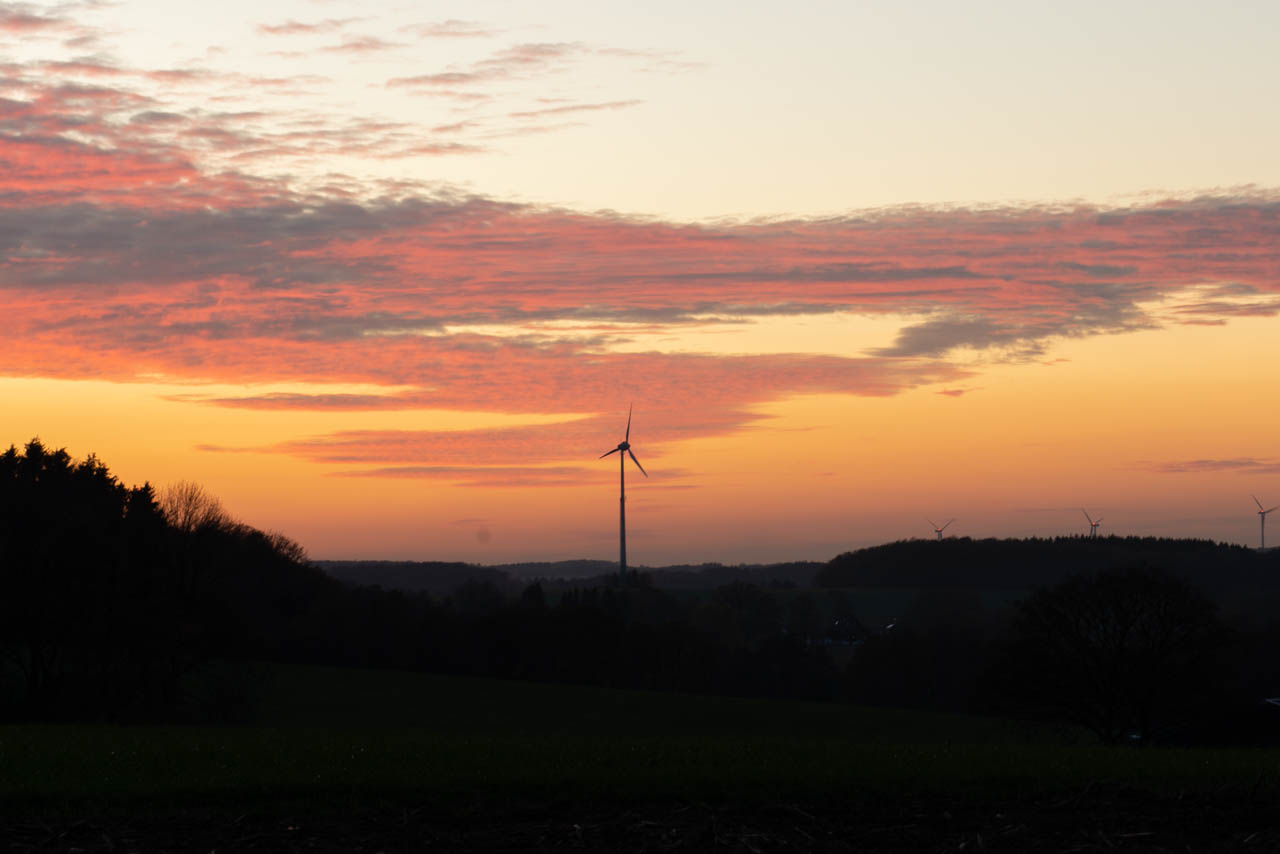 As you can see even in this high contrast situation 4 images are enough. I wanted to show this example because auto bracketing could have helped me this time to get my images faster in one row to prevent the windmill from turning too much. But you could also take care of the ghosting of the windmill in Photoshop later on. Take a look at the result: 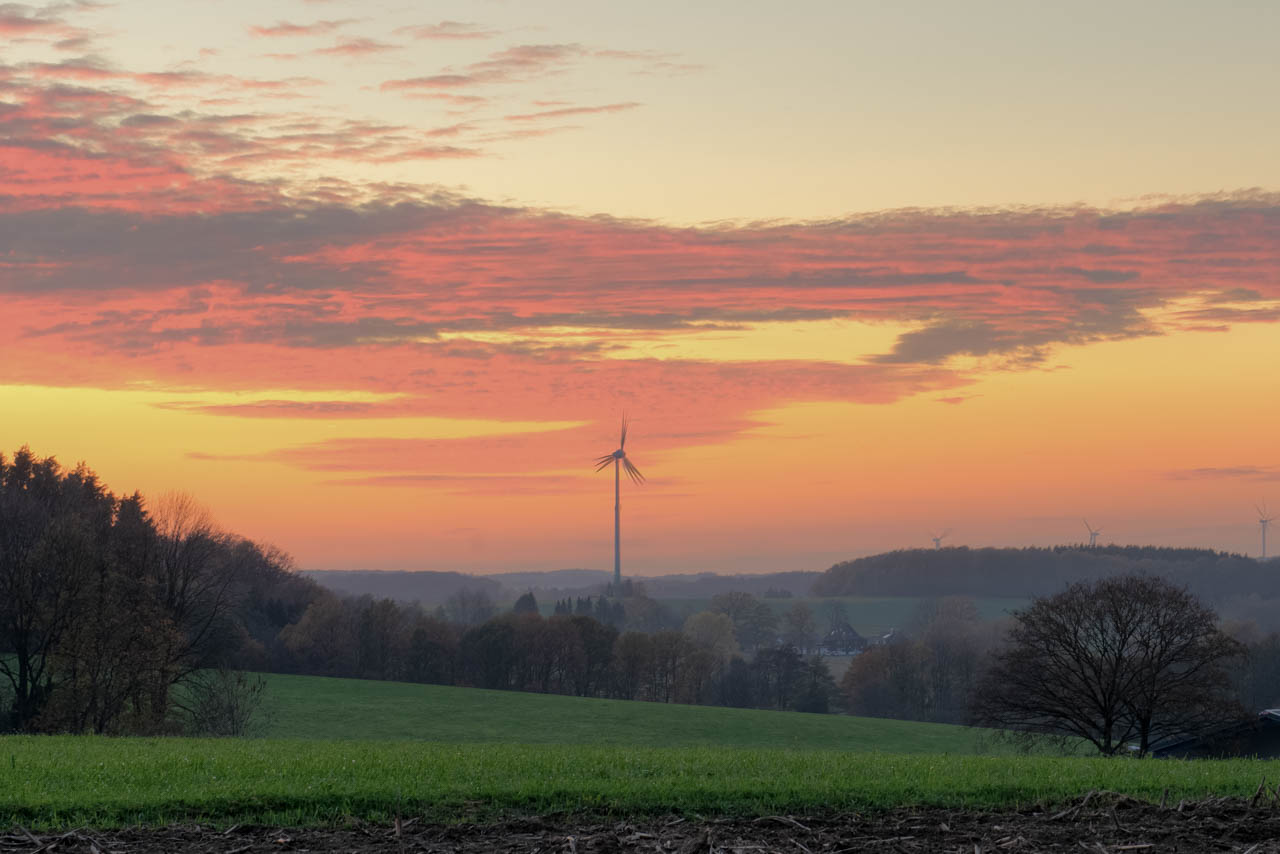 (caveat - I have never played around with HDR images)

From a purely theoretical viewpoint I would take the following steps:

Since posting this answer I actually started experimenting with HDR using film in order to take shots of the moon setting just before/around sunrise. Based on the Looney 11 rule my base exposure was about ISO 160, F/11, 1/125s.

From a quick look at some scans that I have just received I seemed to have covered more than enough to get a good HDR of the moonset, but I have yet to do more that quickly throw them at Affinity Photo.

As an aside, one downside of my subject of choice is that the framing of the setting of the moon in my desired location only happens about 4 times per year (another reason for going overboard with bracketing), and only happens in winter, and in winter where I am it is well and truly sub-freeing before dawn.

Not the answer you're looking for? Browse other questions tagged exposure hdr or ask your own question.

2
Can you clarify a better workflow for bracketed exposure HDR 360-panoramas?
6
How do I shoot massive bonfire in order to produce an HDR image?
8
How can I salvage an HDR image from non-optimal source images?
12
How can I make HDR images without the cartoon look?
2
Why is my HDR image oversaturated and look negative inverse in highlight areas?
0
How to prevent this exposure/tonal shift when stitiching an HDR panorama in Photoshop?
0
How do I create a bracketed file for Aurora HDR software?
0
Combining “long-exposure” photo stack with HDR in Photoshop and Google Nik Collection
2
Gray, banded sky in Luminance HDR output
1
HDRI with ND Filter