Why did my film captured pictures turn out bad?

I shot some photos with an old Canon AF35M film camera using Fujifilm 400 speed and had them developed by CVS. The result are terrible and I don’t know what the cause could be.

Anyone have insight into what can cause this darkness and coloration? 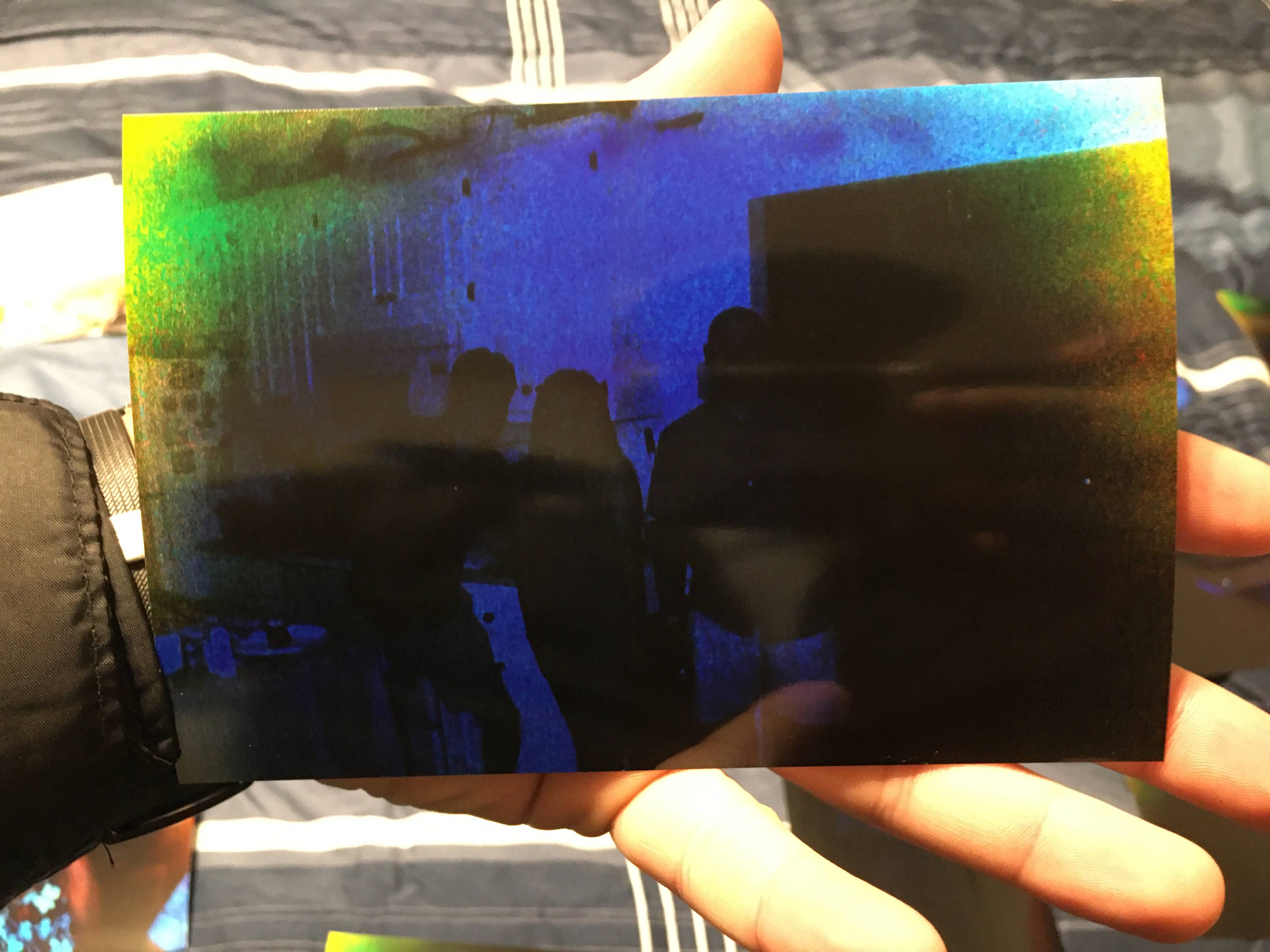 The image appears, first, to be underexposed; that could be a camera problem (low battery or poor battery connection, failing meter system, failing shutter control circuitry) or due to sensitivity loss from poorly stored and/or expired film.

On top of that, there are the light areas in the upper corners of the print (which would be the lower corners of the camera film gate); those are most likely due to light leaks (which usually print yellow to orange, because the layers that result in red and green on the print are on top in the film emulsion).

Additionally, there are the drip-like marks near the yellow region, upper left: from my experience, those are probably due to condensation, for film that was unsealed while still cold from refrigerator or freezer storage. If film is allowed to fully warm to ambient temperature before unsealing, this won't occur, but if the film is below the dew point when it contacts outside air, it will condense water into the emulsion. This water can dissolve sensitizing and filter dyes and cause them to move with the water, then redeposit them where the water eventually evaporates.

This effect on sensitizing dyes might also have reduced the effective film speed, causing the underexposure, so before spending money on a replacement camera or repairs, I'd replace the battery, buy a fresh roll of film, and try again.

BTW, you can save a little on processing for a test roll like this by ordering negatives and scan only, no prints.

Not the answer you're looking for? Browse other questions tagged canon developing photography-basics or ask your own question.

12
How long does undeveloped film last?
4
What caused excessively high grain in Delta ISO 400 film developed by a shop?
3
Why did my 35mm film turn out "foggy"?
3
Why does it look like nothing is on my developed film?
2
Why did my film turn out static-y like this?
3
What process should I use for developing old (Ferrania?) CR50?
0
Why do pictures taken with my Canon DLSR turn out extremely dark when using the viewfinder?
4
Developing Problems, maybe with JOBO developing tank?
5
First film roll just got developed and all my pictures have a white fog on them?