Why did my 35mm scans come out with this white grain?

So I recently found my Grandfather's old Pentax ME, I just finished my first roll and noticed that the scans came out very white/grainy. I am wondering if this could be an exposure issue, it was new film so age shouldn't have been a problem. You can see the issue in my first picture vs one I took outside.

I took this on auto with Kodak Portra 400. Would anyone kindly help out on what they think the issue could be? I know the shutter is functioning (tested it before putting in film).

Here is the issue picture, taken inside with light hitting the object: 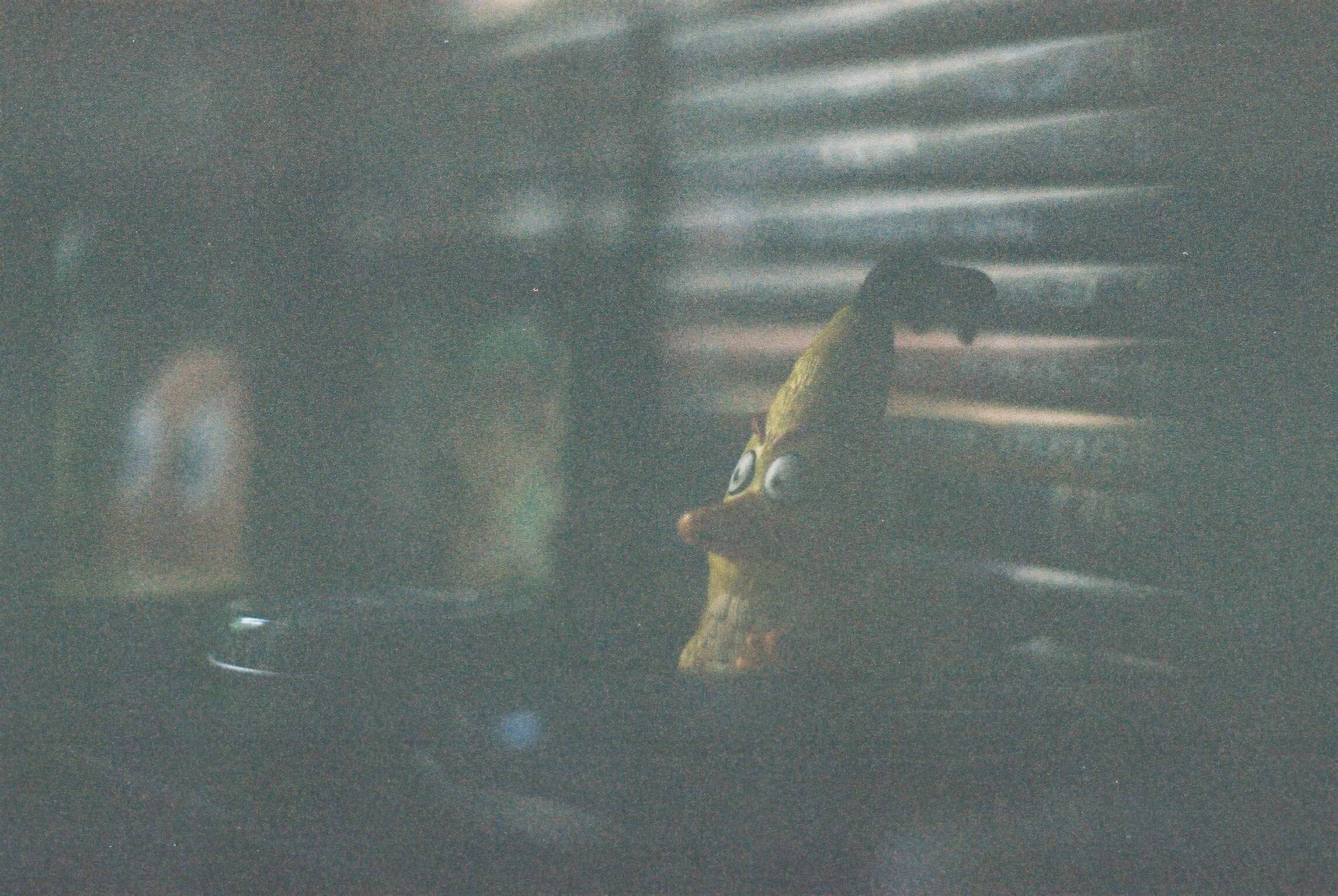 Here is the second picture taken outside that came out better but still washed out: 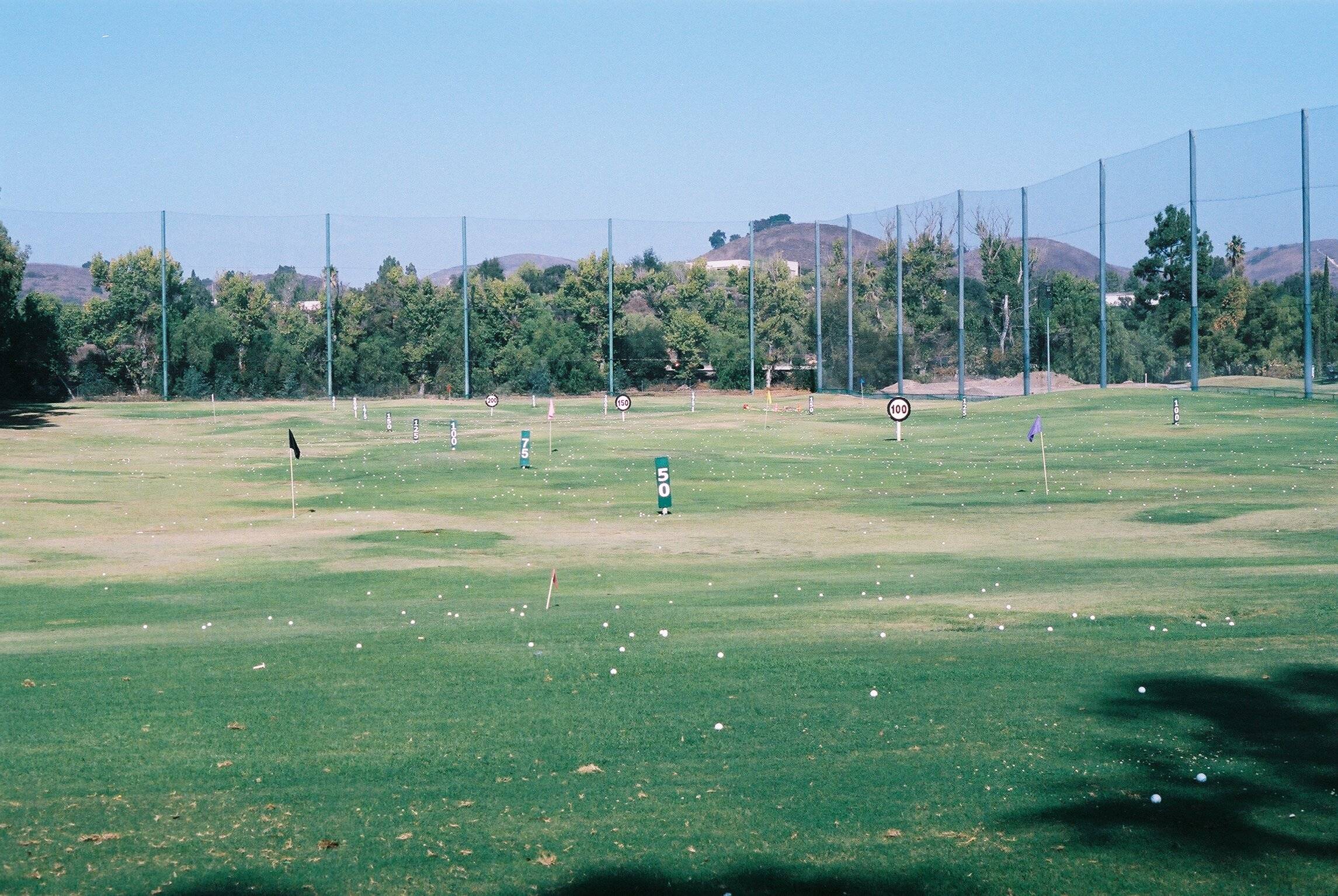 Your first image is incredibly underexposed. Grainy + grey/lack of contrast on color negative films is the dead giveaway for underexposure.

Your second image looks properly exposed and the color and contrast look to be what I'd expect with Portra 400 shot midday-ish in hard sun.

I don't think there is a gear/film issue here. ISO400 film is not fast enough for hand-held shutter speeds at night or in dim lights. Interiors may look bright to your eyes, but they actually have very, very little light when compared to outside.

You need to work on your metering and make sure that you are exposing the film properly. With color negative film, err on the side of overexposure as they'll tolerate a few stops overexposure with ease, not blowing the highlights...but even just a stop underexposed and they start to get grainy and lose contrast.

If you want more saturated colors, then you need to shoot when the lighting is better. Golden hours are good, as are overcast days. The hard, bright sun during midday tends to wash everything out. But, it can make for some great tonal shifts in a black and white image, so consider carrying black and white film as well.

Additionally, you can switch films. Portra 160 and Ektar 100 are both pretty punchy. Fuji Pro 400H is good as well, and Fuji Velvia is incredibly saturated - though it is a color reversal film, not color negative. Though films have differing characteristics, you'll see the most dramatic change in saturation captured by exposing your film correctly and shooting in softer lighting conditions.

Not the answer you're looking for? Browse other questions tagged film exposure 35mm or ask your own question.

2
Why does my multi-exposure film image appear darker than calculated?

0
Why are all my smartphone photos coming out near-white?
3
Why did my 35mm film turn out "foggy"?
5
My 35 mm film is not rewinding into canister — was the roll even used?
2
Why did only the last picture I took actually come out when developing a 35mm film roll?
6
(film) What can cause blue vignetting on sub-exposed or dark shots?
2
Yashica T4/Superia X-Tra 400 vs Contax T2/Portra 400
1
Washed out, low contrast pictures on 35mm
5
My negative is completely black and opaque — is this a camera problem, my mistake, or the lab's?
3
Poorly scanned or poorly shot film roll?
1
Film scans came back very blue