Right before this happened, I tested some extension tubes for macro photography. One of those extension tubes did have some wiggle room and did not click in-place correctly. I then got the following error message when taking a photo with this particular extension tube:

Err 01
Communications between the camera and lens is faulty. Clean the lens contacts.

Since this moment, my lens isn't communicating with my DSLR anymore. Maybe it's just a coincidence as correlation doesn't imply causation.

What I've tried / discovered so far:

What else could I try? What might be broken and how could I fix that?

I'm not a fan of taking the lens apart if potentially unnecessary, but --- assuming I know what I'm looking for --- I'd be willing to do that. 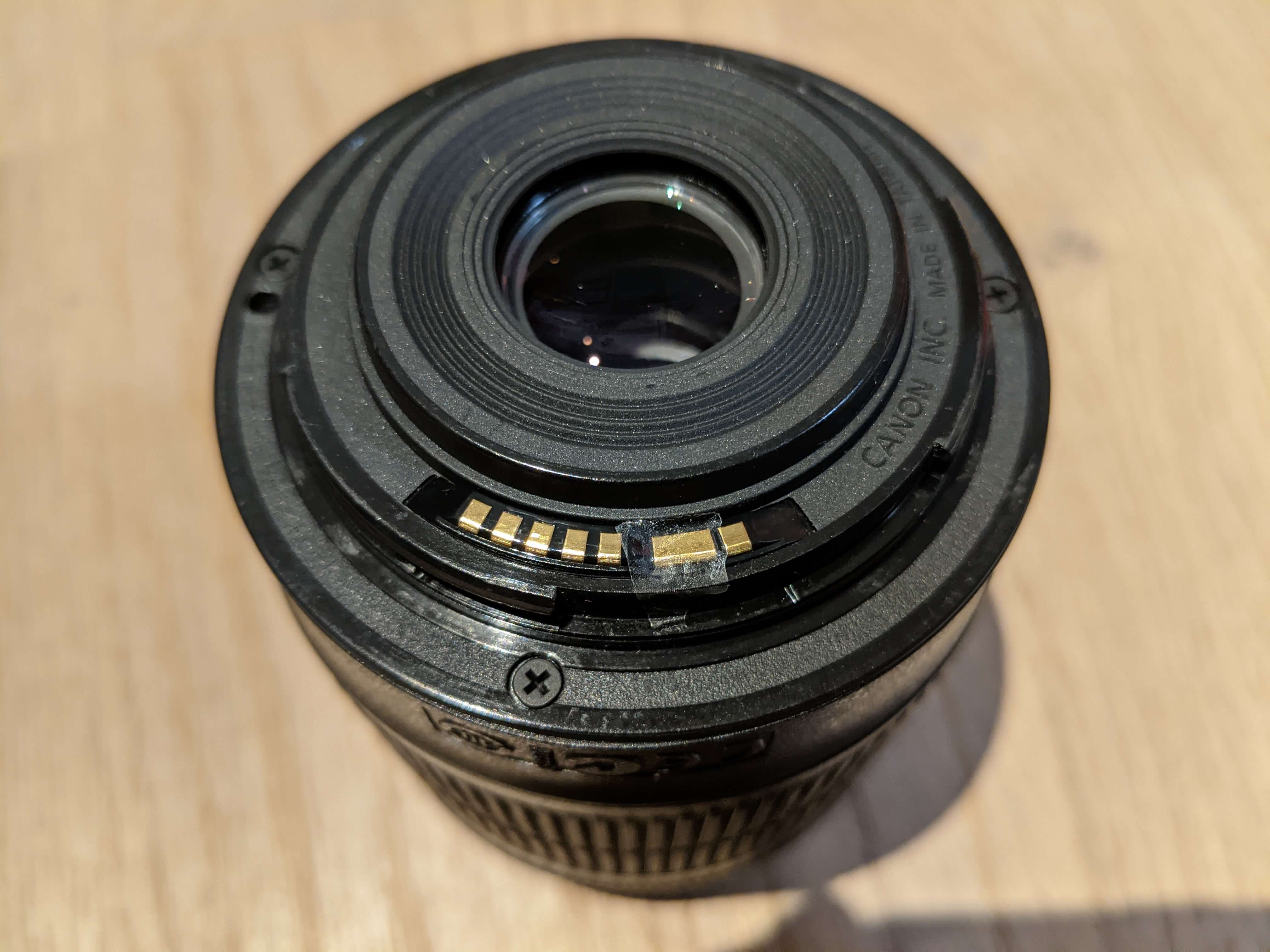 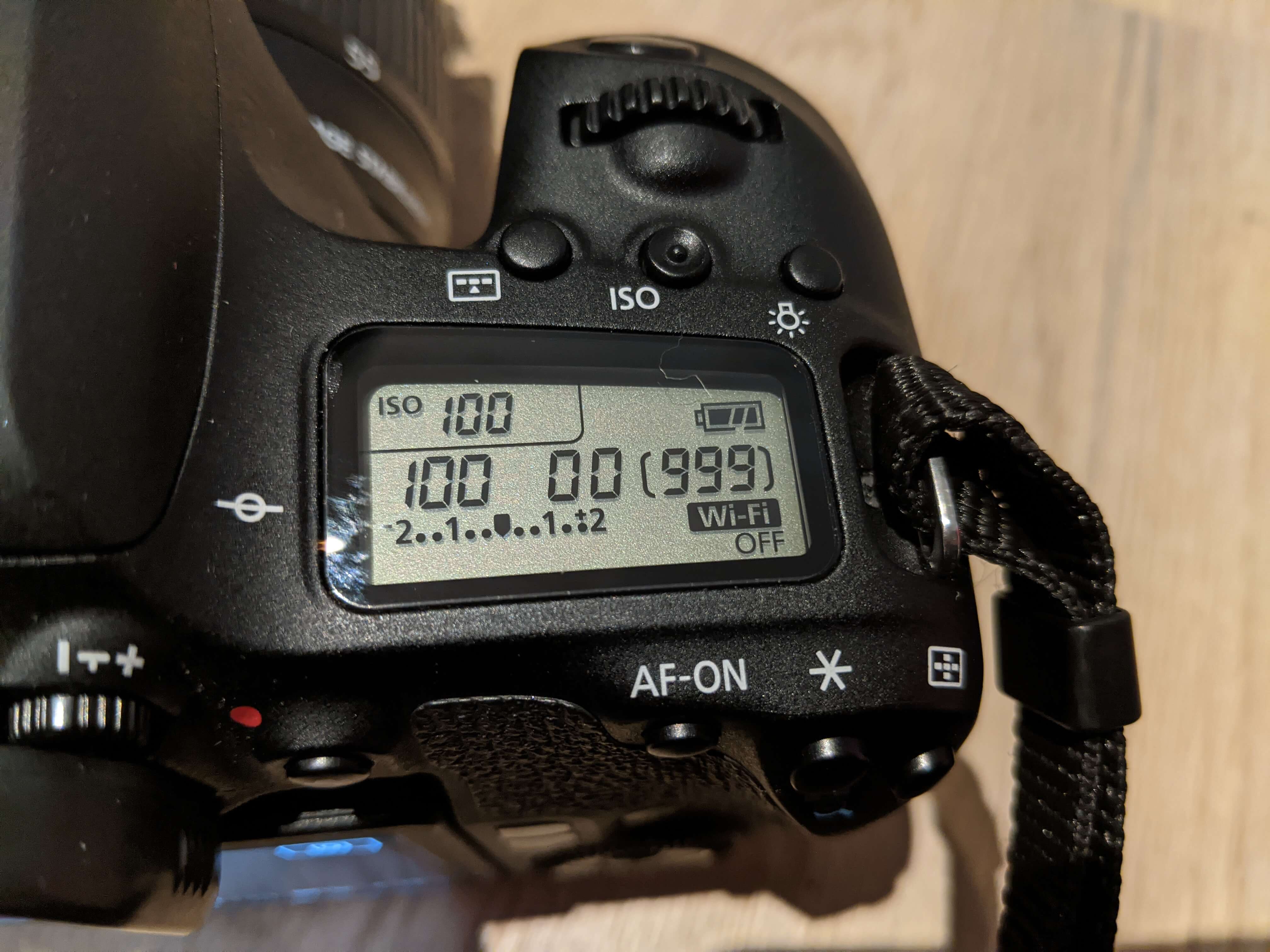 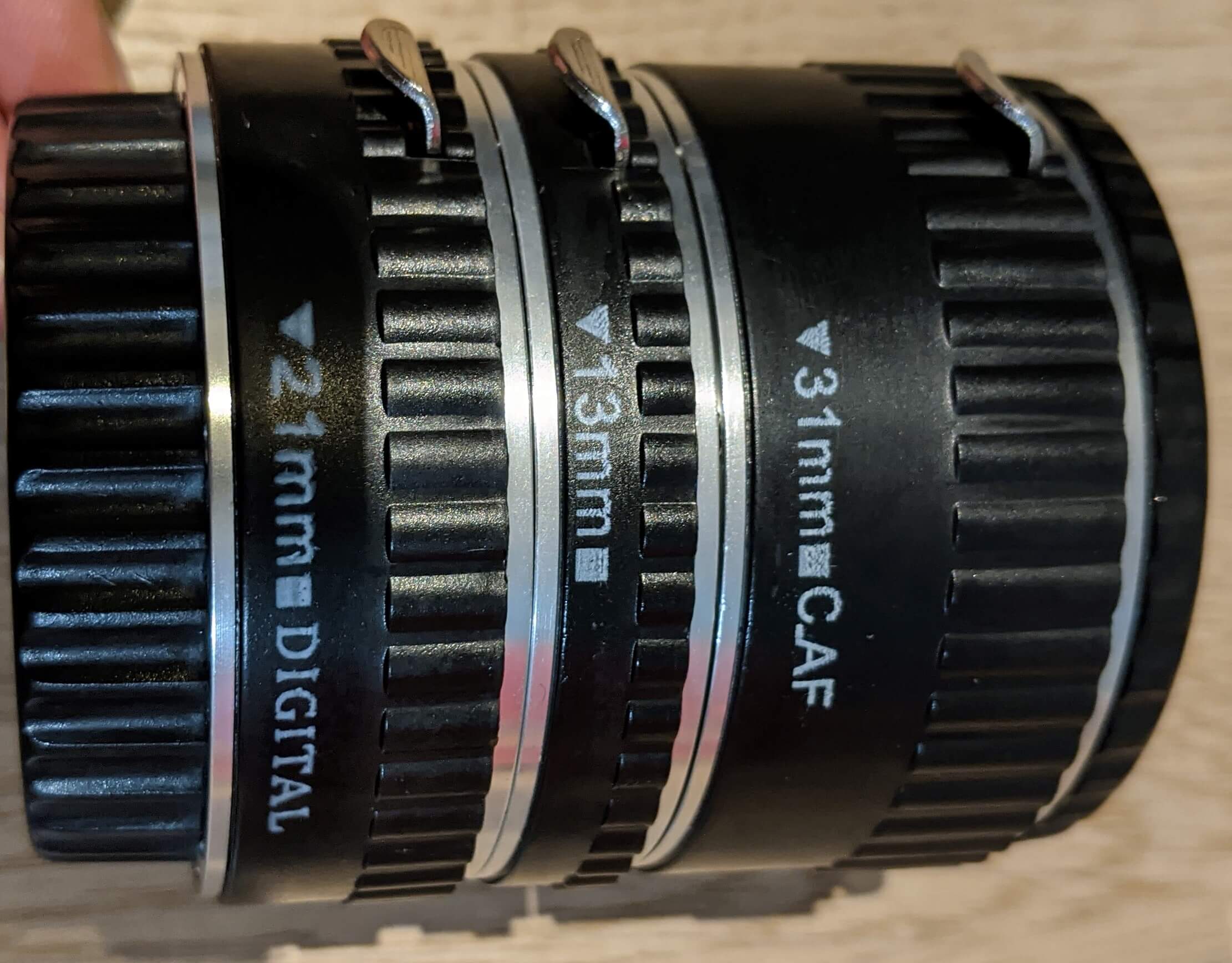 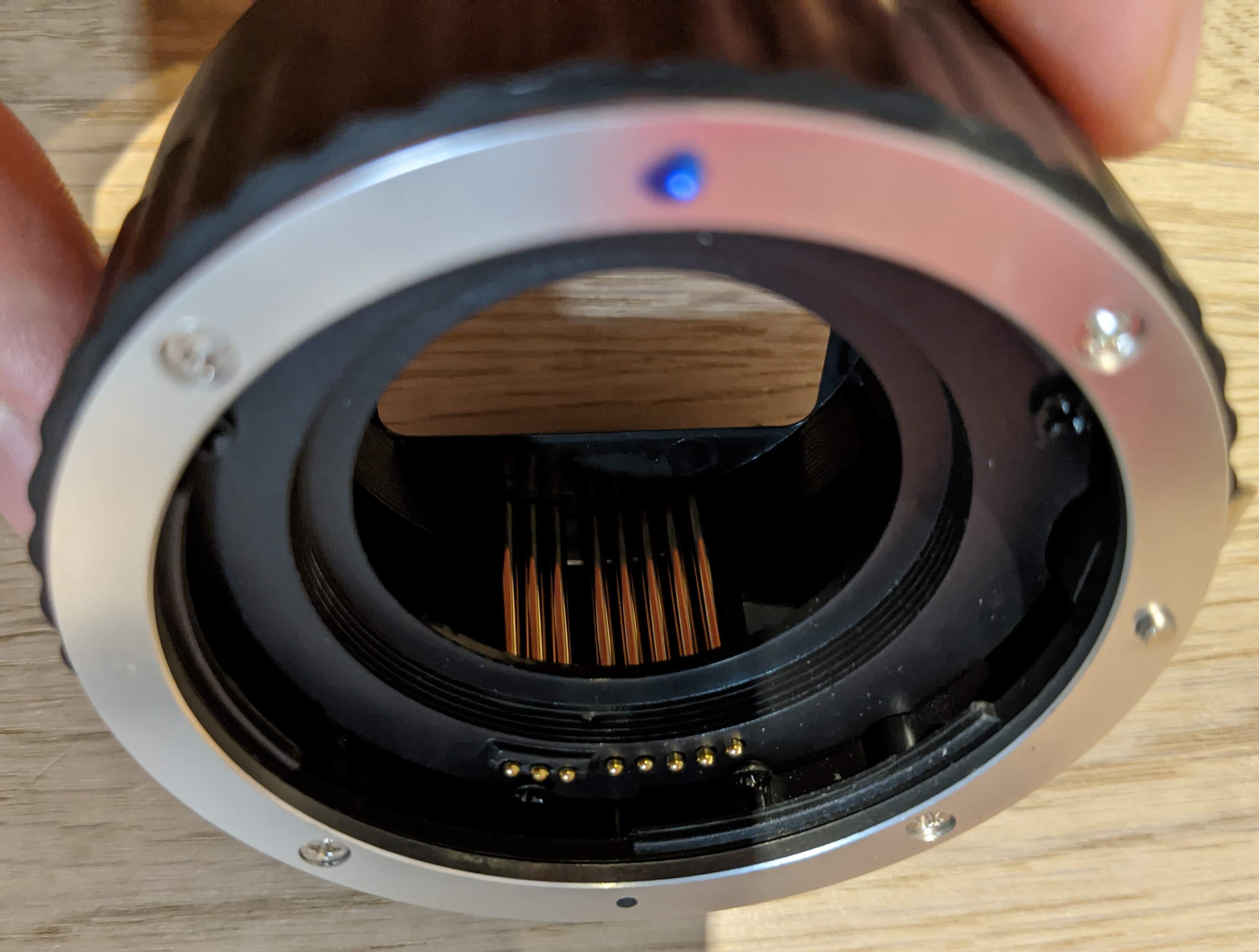 Unfortunately Err01 is a generic error that tells you nothing about what's wrong. Some command sent to the lens isn't getting a valid response.

I would be surprised if the use of the extension tube had anything to do with it. After all, the lenses are designed to have metal contacts dragged across them, shorting contacts, etc. on a daily basis. They have to be designed to cope with any amount of play in the contacts.

The reason you aren't able to focus is that STM lenses are typically focus-by-wire, i.e. the lens's electronics are adjusting the focus based on electronically sensing the position of the focus ring. If the electronics are misbehaving for any reason, that won't work.

The fact that the focus and aperture are both down, as opposed to just one, suggests maybe the lens's control board is dead.

That said, the pre-STM 18-55 lenses were prone to the ribbon cable between the control board and the aperture tearing. It's possible that Canon never fixed that design problem, and that the electronics just won't do anything if they can't control the aperture. It's hard to say.

When you zoom the lens in and out, do you hear a dragging? If so, it's probably a torn ribbon cable. If not, the electronics are probably shot. But without tearing apart the lens, it's anybody's guess.

Either way, I'd probably suggest taking this as an opportunity to trade out the kit lens for something more robust, like the 15-85 (or even its predecessor, the 17-85, which you can find for maybe twice the cost of replacing your kit lens with the same model).

1
Best place/price to get my Nikon D80 serviced?
8
Did I get ripped off by purchasing a "deluxe bundle" with my camera?
5
Weird canon 17-55 f2.8 IS lens error
10
What is the difference between the Canon 55-250 IS II and 55-250 IS STM lenses?
2
help!! Err on Nikon Df while traveling in Ecuador
2
Canon 40D ERR 01 lens error on manual only- is hope for the lens lost?
3
Tamron lens causing errors at extreme focal lengths