Why is my DSLR taking white pictures?

I have a 14-years old Nikon D50 (approx. 13,000 shots) and it started to taking white pictures only, sometimes I can see something (example below). After some time the pictures were OK. So I took it some trip to make photos and it was making nice pictures again. But then suddenly again only white photos. Sometimes they are not entirely white, but mostly yes. I tried different settings, M,P,A, fully-automatic, landscape but nothing helped. I tried two different lenses.

When I switched to burst mode and set the program "Sports", the first photo is white but then it can shoot like more than 10 normal photos.

What can be the mistake? 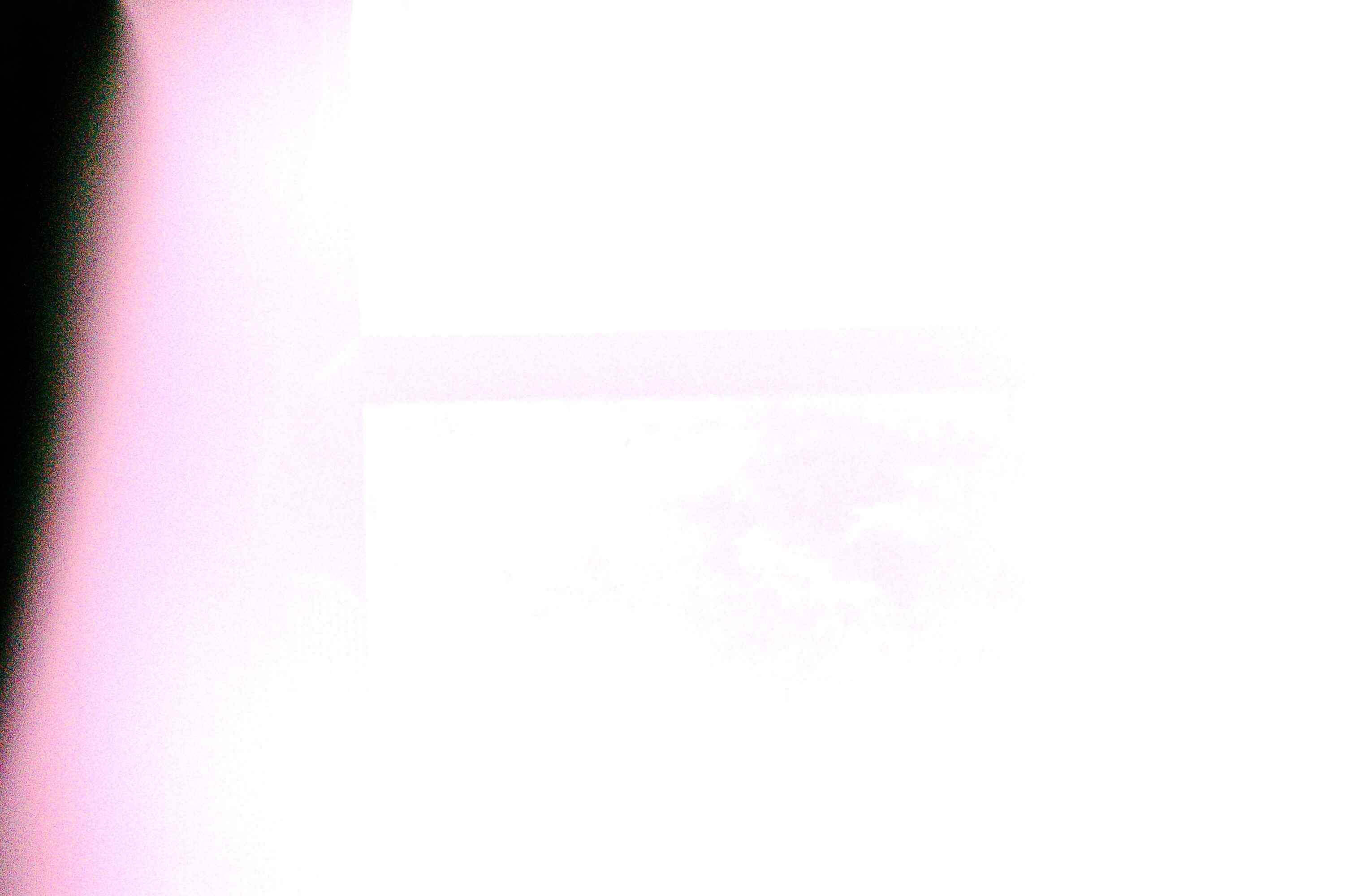 It looks like the shutter is not functioning correctly. If the shutter gets stuck at some point while it is closing, you'll get some kind of image in the area of the sensor where the shutter was working properly, then white for the rest, with light spilling over into the darker area. That's exactly what your image looks like.

You need to send your Nikon in for repair, either to Nikon or a place that can service Nikons.

Not the answer you're looking for? Browse other questions tagged dslr or ask your own question.

7
Why is my DSLR taking pictures with the top darkened?
3
Combining multiple exposures
5
Why is taking pictures with screen turned on with Nikon D5300 very slow?
1
Why my dslr takes more time to process pictures shot at high apertures?
7
Which DSLR macro setup to buy for scanning negatives?
2
Why does my DSLR focus on the background instead of my subject when taking shallow DoF photos?
4
Why my DSLR is not as sharp as my smart phone?
1
Why is my dSLR not taking pictures when the shutter button is fully pressed?
0
Why is my Nikon dSLR taking so long (7 seconds) to autofocus?