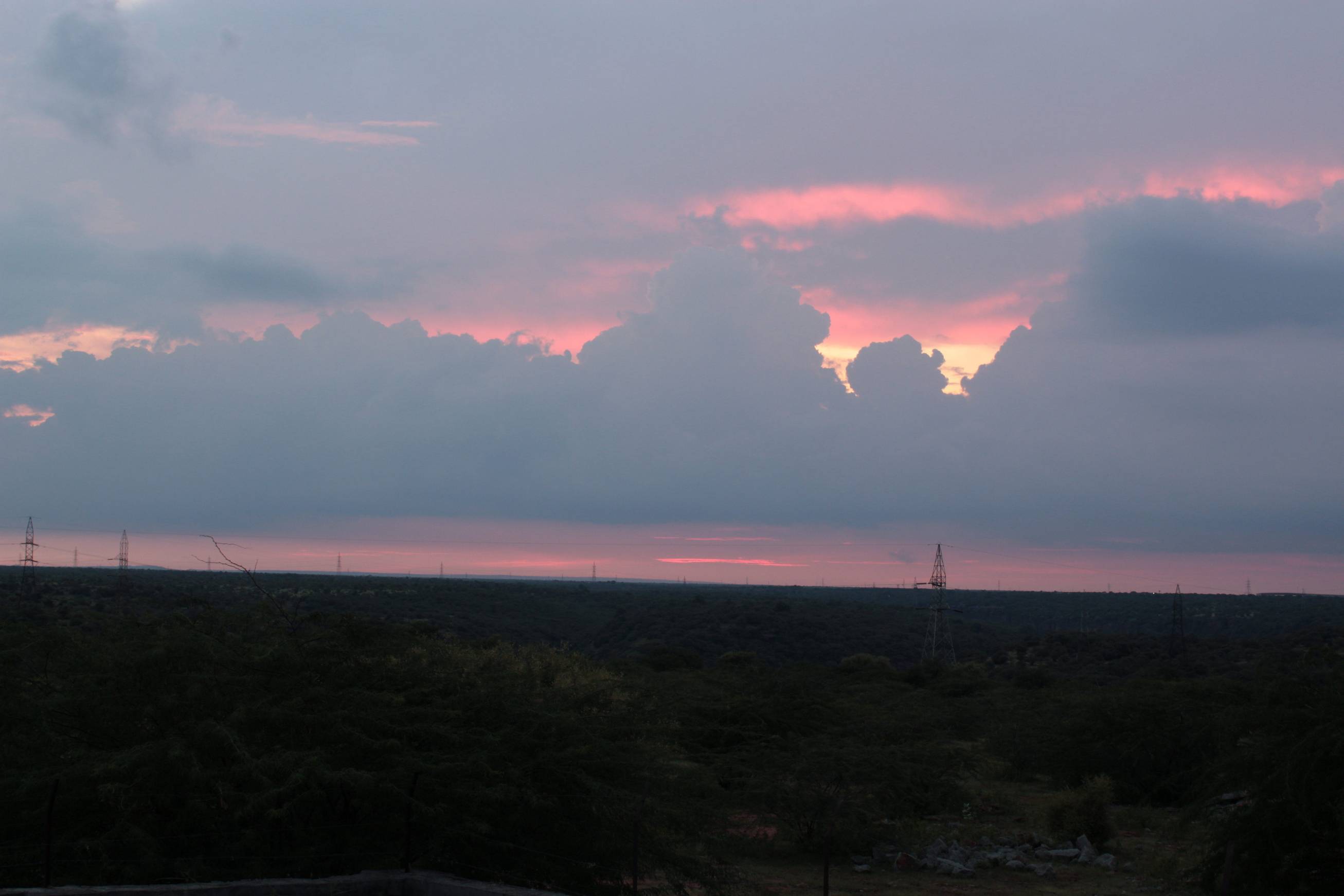 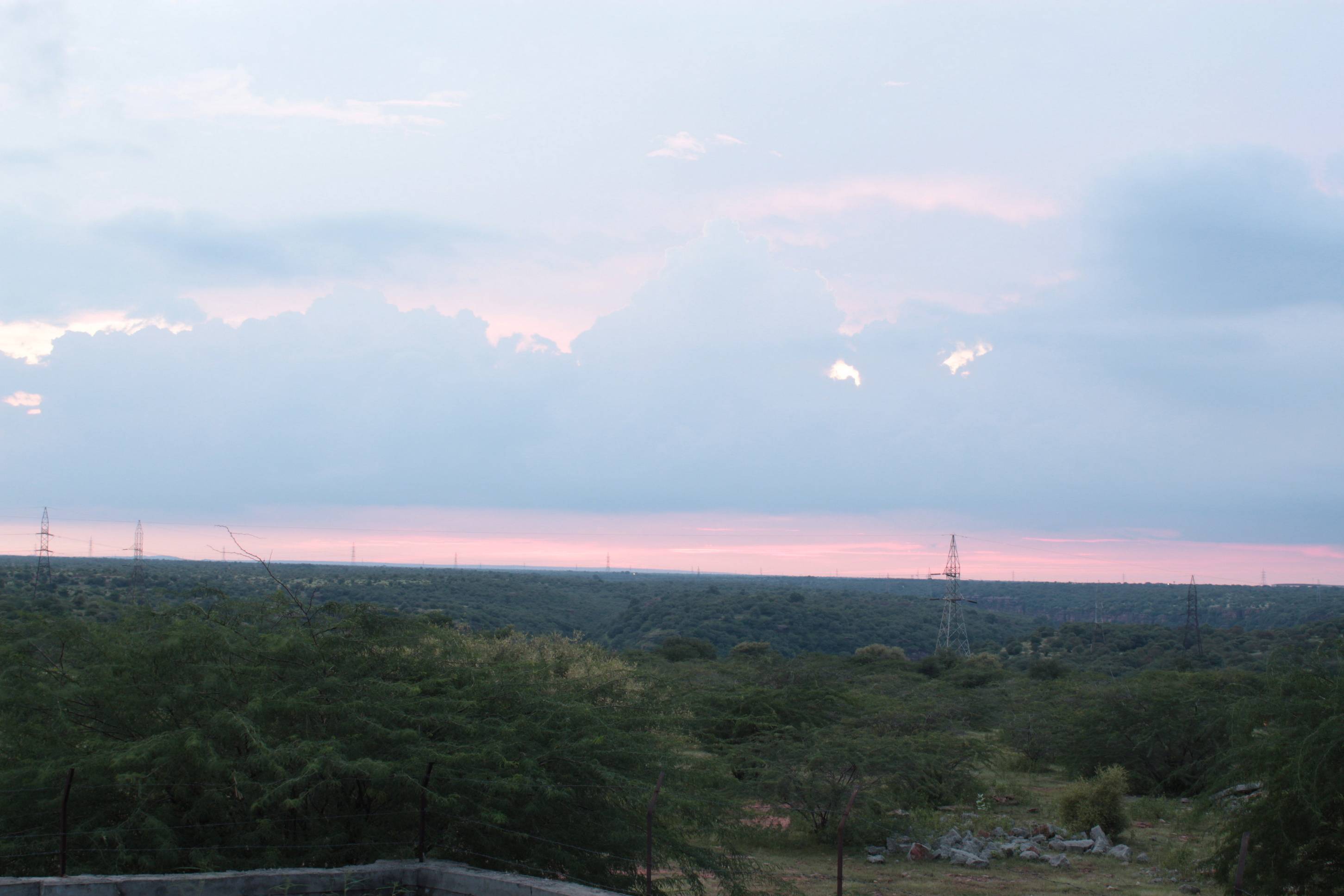 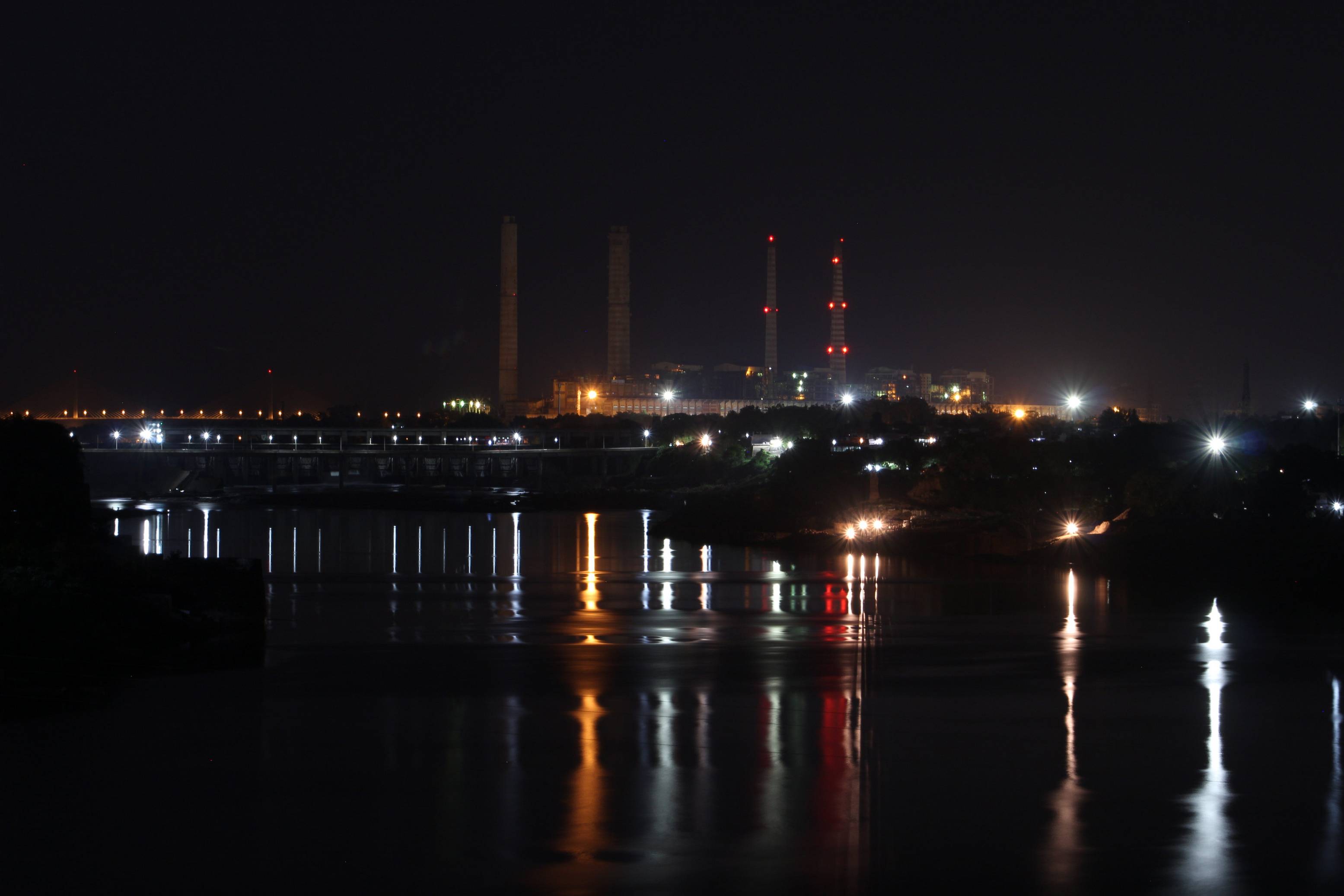 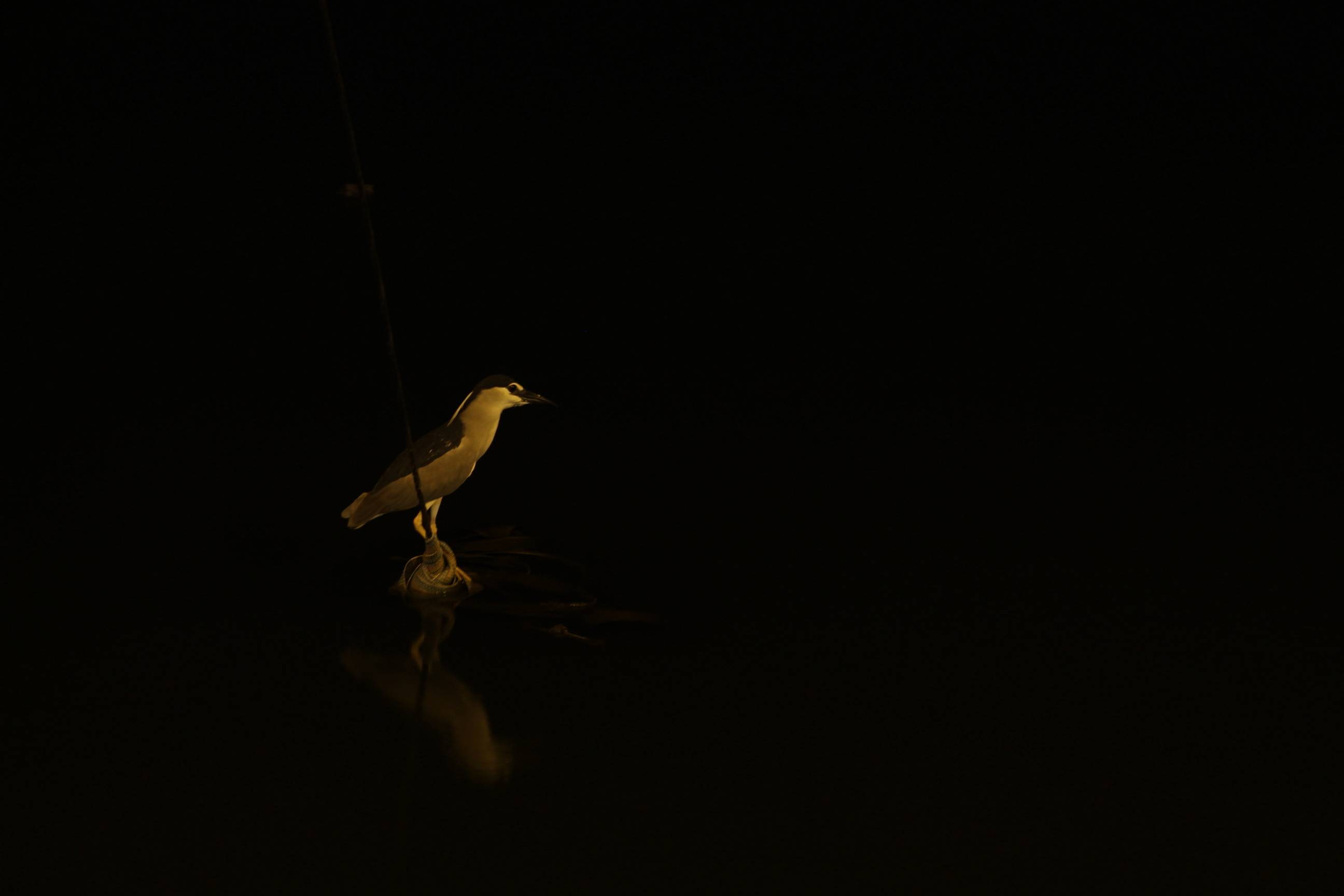 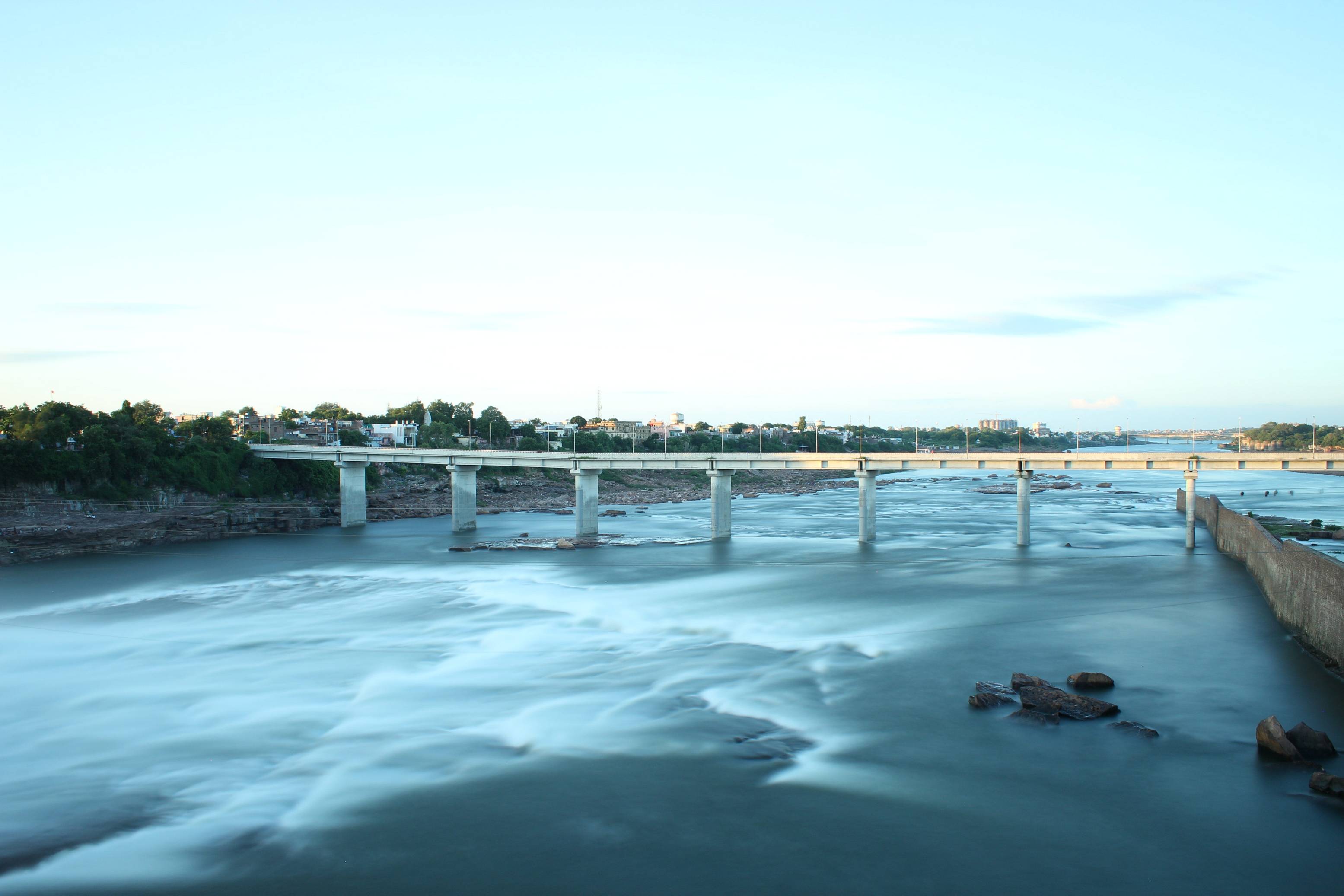 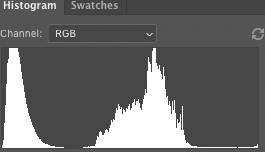 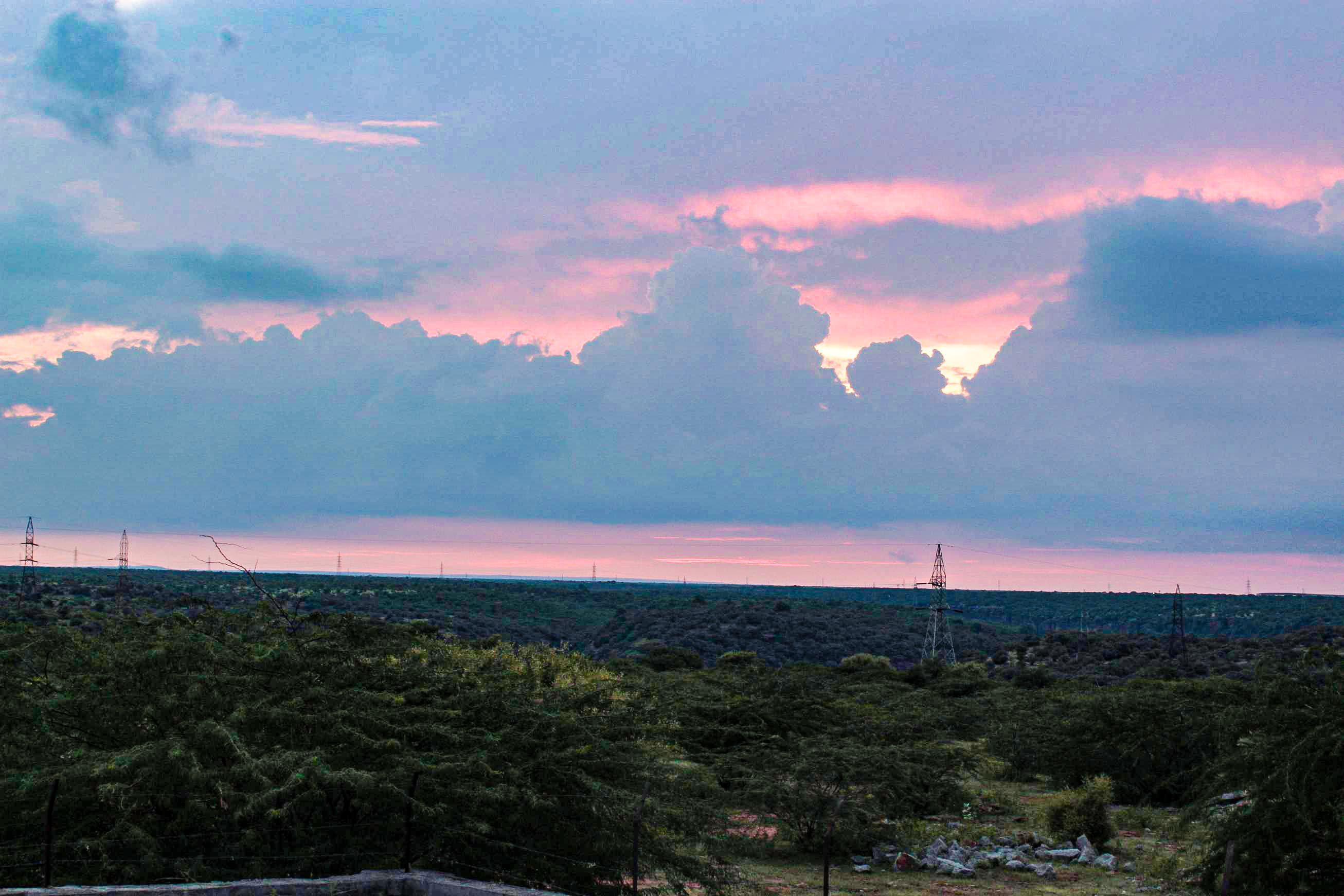 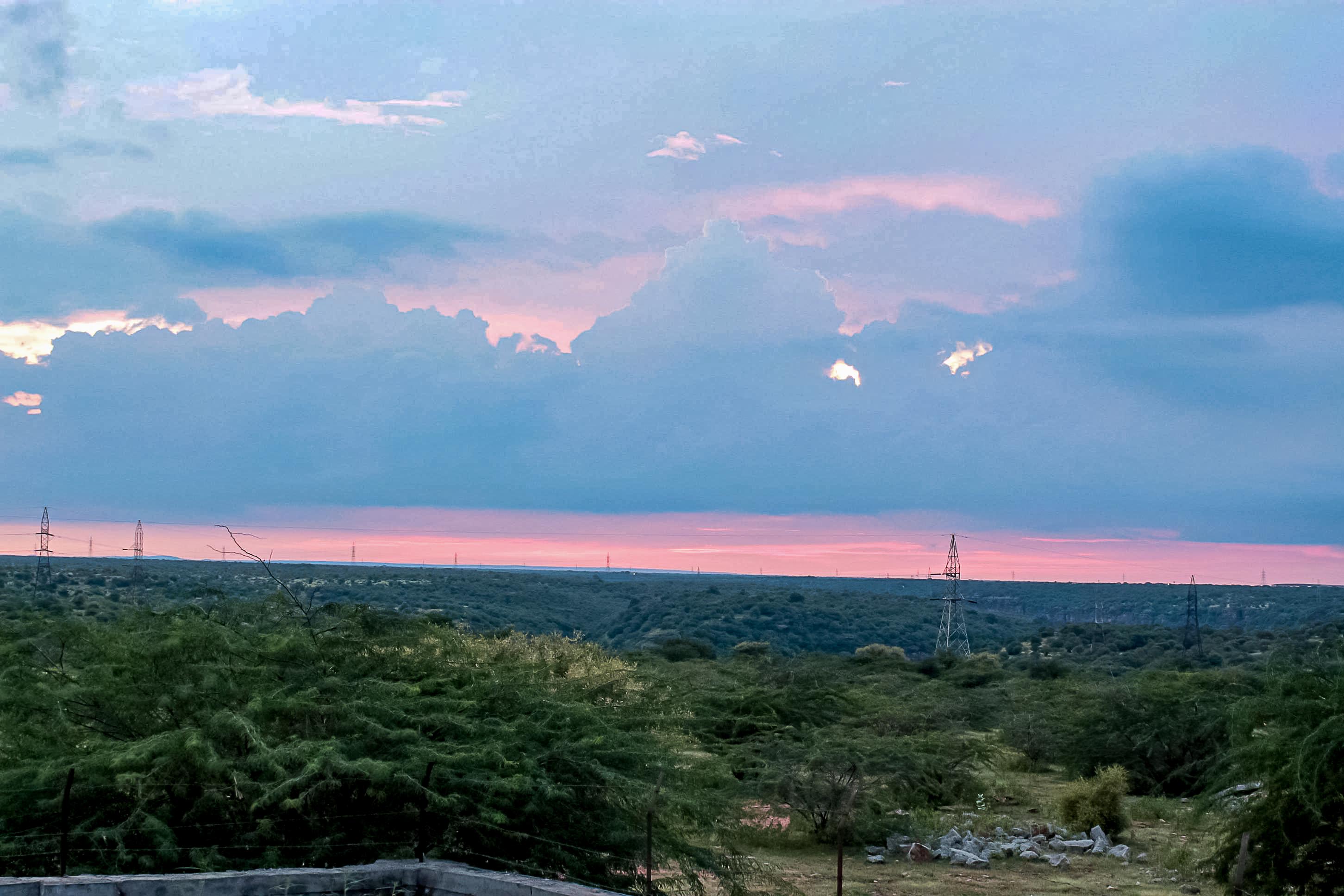 10
Can great photographs be taken with not-so-good equipment?
7
Unable to get sharp landscape picture
2
Why are landscape photos "subpar" on Canon EOS 750D with Sigma 17-50/2.8 lens?

28
Why use higher ISO when using a tripod and the object is static?
3
Can I reproduce a photo taken with a larger sensor by converting camera settings to their equivalents?
0
What's the difference between using an Image Stabilization and not using it?
2
Unable to get crisp lights on buildings during pictures of cityscapes at night
7
Why in a photo light lines of street lamps? How to remove them?
5
How can I maintain brightness in a landscape without overexposing the sky?
2
Is my Tamron lens VC (image stabilisation) working properly for long exposure photos taken with a tripod?
6
Long exposures create red noisy glow.. but only with one of my lenses. Why?
1
Settings to improve dull images