Why don't all barndoors have triangles attached to their sides?

I never used barndoors in a studio, and I'm not sure to understand how they work.

There seems to be two variants of barndoors. The first type, which is the most popular one, is a frame with four fixed-size plates fixed on it: 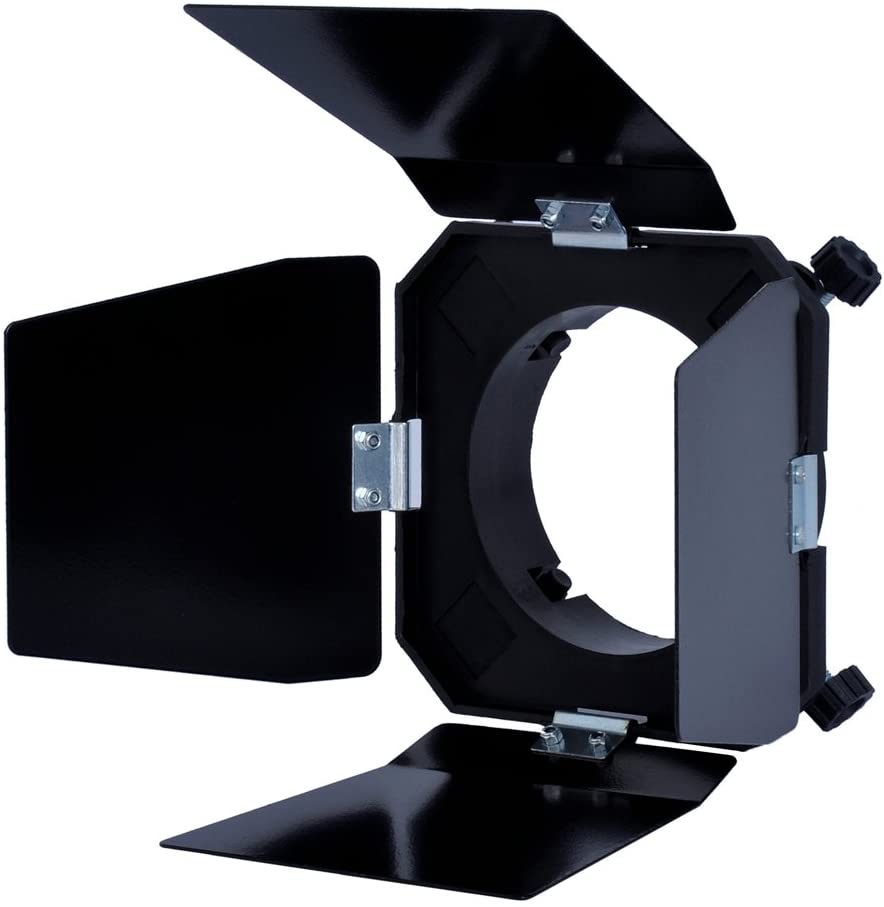 The second type, much less frequent, contains a frame, two fixed-size plates, and two plates with triangles attached to them on each side, meaning that they can be adjusted depending on the position of the two other plates: 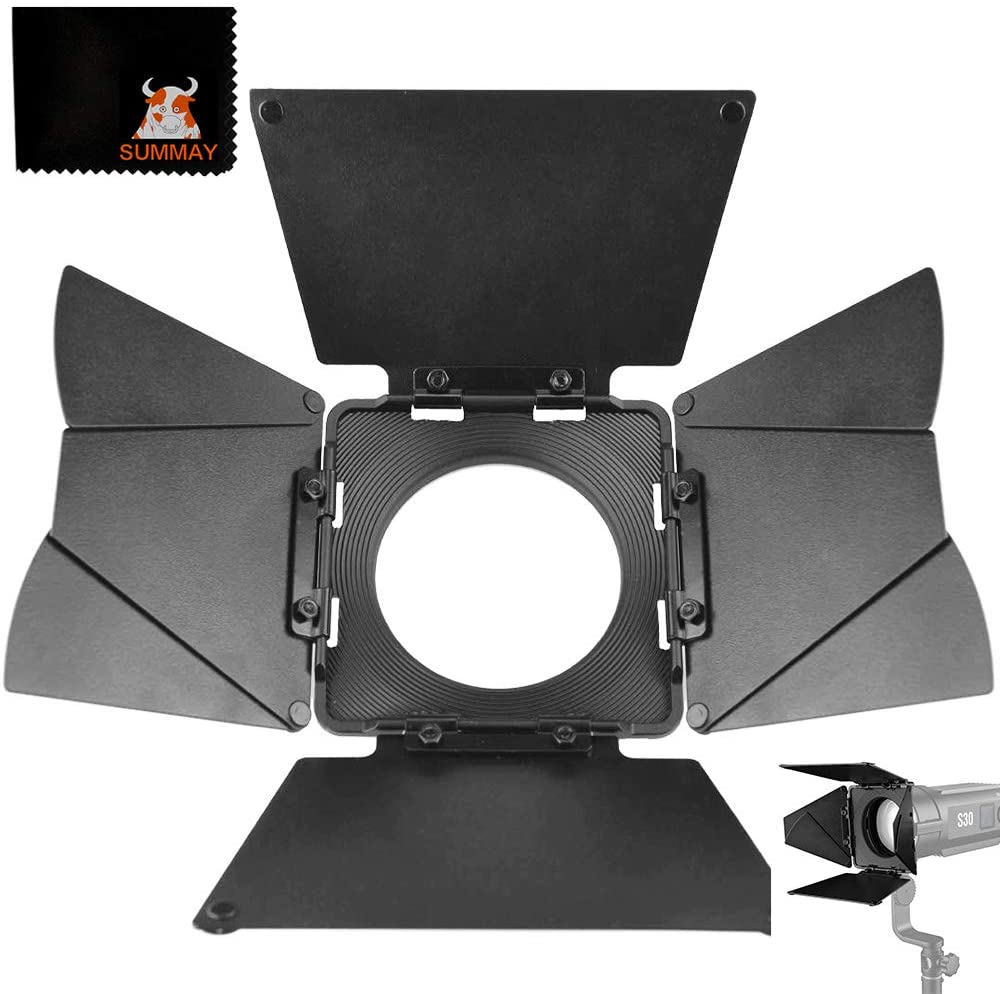 I was imagining, actually, that all but the cheapest barndoors would have four planes, and each plane would have two triangles that could be expanded or collapsed depending on the perpendicular planes. This would ensure the light will go only in the needed direction, instead of passing through the holes between the doors.

Where is my mistake?

There is no mistake. I believe the shape is a compromise between flexibility and simplicity.

Having the triangles on only 2 sides gives your a good balance of options, how you can shape the light. Also, please have in mind that barndoors were used on flood lights that could get rather hot. Manipulating these while the lights were running was not a nice thing, even with heavy mittens.

Nowadays with relative cool LED lights, more elaborate shapes make sense, as you still can touch and operate these when the lights are on.

So, basically, I guess makers are so used to the traditional shape, that more elaborate ones are still quite new in design.

Not the answer you're looking for? Browse other questions tagged lighting studio-lighting or ask your own question.

5
Why doesn't narrowing the aperture have the same effect as lowering the flash power?
3
Why would you have a light meter chose your aperture for you?
8
Corporate Portraiture Advice
0
Why I got all this little flares on this picture?
5
Fixed camera and light settings return different exposure