What causes the fake colors of stars on these pictures?

About two years ago I was at a spot with a beautiful night sky with no moon so I tried to get some pictures of the sky.

I wasn't well equipped back then, I had a 35mm f1.8 lens and Nikon D50. I didn't shoot RAW back then. I had to manually try to find infinity focus as the camera could not do it.

You can see that the colors of the same stars vary a lot. On bottom left, you can see a star go from magenta to purple. I think this goes way beyond what can be explained by ISO noise.

What causes the randomness in colors in those pictures? 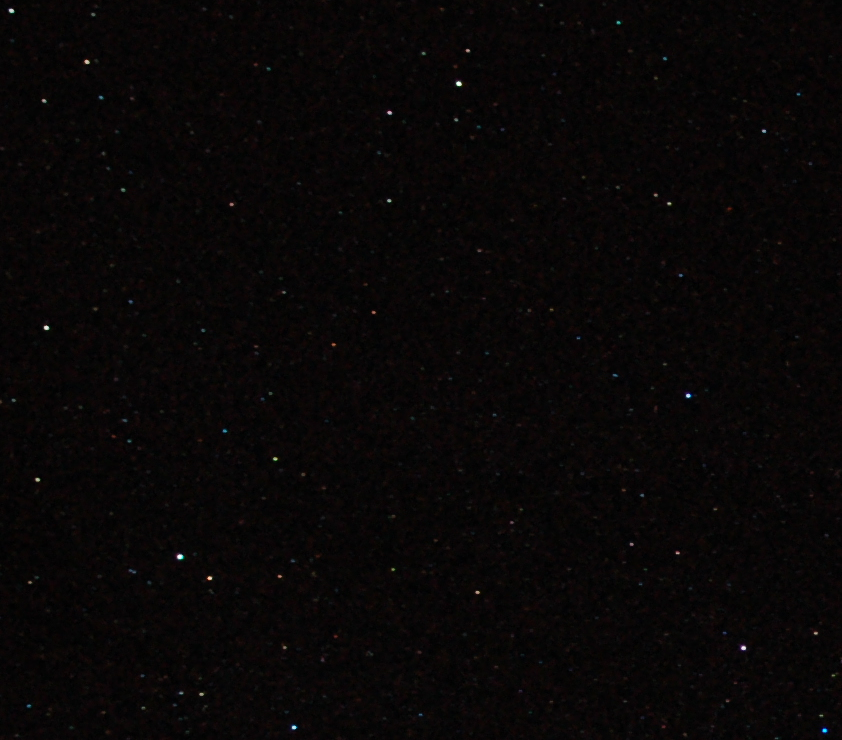 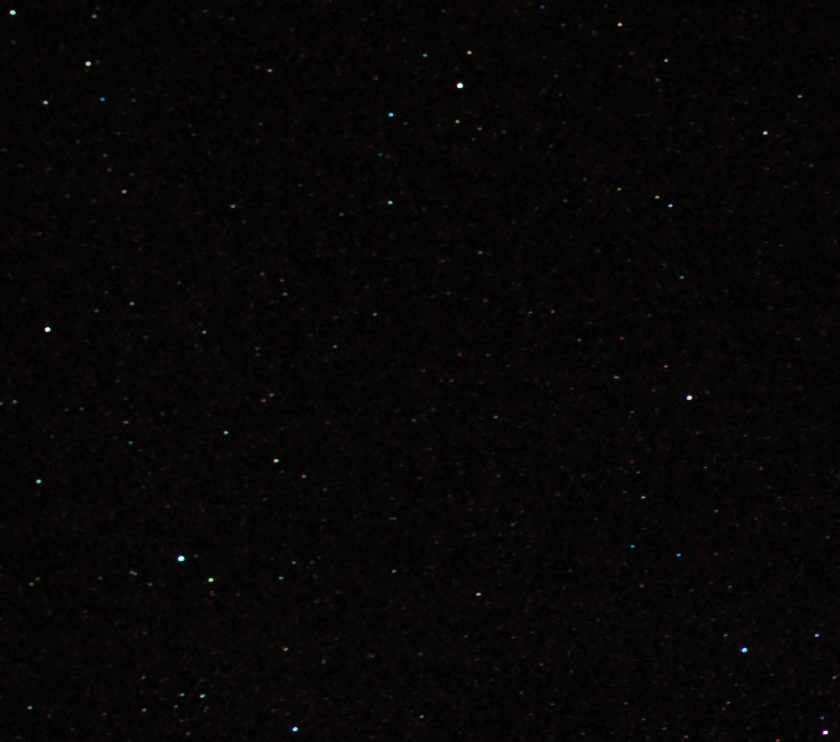 Individual star close-ups. Remember that this is taken from a JPEG file: 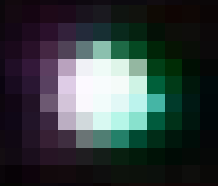 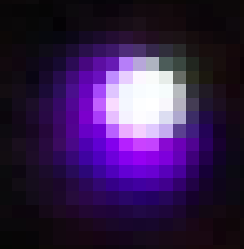 If you are focusing well, stars are comparatively likely not to occupy significantly more than a single pixel. But pixels are covered with a regular grid of color filters, the Bayer filter typically using an RGGB arrangement for 2×2 cell grids. A so-called demosaicing algorithm making use of redundancy/correlation of luminosity information then tries to reconstruct RGB information. But if a star lights only a single pixel, there is no redundancy/correlation to work with for estimating the color distribution.

So if you want a good estimate of colors, you'd need to defocus a bit so that stars get a chance to touch more than a single pixel. Systematically, you can do that by using diffraction, namely very small apertures. Ironically, it may also help if your sensor resolution is better than what your camera optics may be able to deliver.

You may also try recording raw images and then playing with various demosaicing algorithms: some may work better with the inherently problematic situation (possibly by leaning to a stronger default behavior of preferring to guess "white" in the absence of better information).

One thing also worth noting is that color filters have wide selectivity, and demosaicing algorithms tend to assume correlations between colors due to the image elements mostly being reflective and sharing a common illuminant. That assumption does not work on a star picture because every star has its own independent color spectrum. So this can be a reason that more complex demosaicing algorithms usually considered to be superior can actually work worse in this situation, making differences to the exact alignment to the pixel grid produce worse color variation than a different algorithm would.

I can tell 3 common reasons for weird/fake colors in astrophotography:

Of course, stars may be red or blue, and most of the cases is OK to get those colors.

ISO 1600 is the upper limit of D50's sensitivity, therefore the picture is likely to get a bit noisy. Noise is not guaranteed to be uniform across color channels, so it may manifest as color changes.

On the second shot the stars seem to have all shifted towards blue, so I would assume a camera auto-white balance trying to make sense of a mostly black picture that makes it very sensitive to minor changes. Is the color temperature coded in the EXIF data?

10
What times and settings should I use for taking pictures of stars at night and falling stars?
1
Adobe lightroom changes colors after importing pictures
2
Are these stars or noise?
2
What caused my astrophotography images to come out hazy?
3
How are these washed-out, but bright, colors achieved?
4
The right aperture for capturing stars?
0
What makes these white stars appear black?
7
Why color-wheel websites (Adobe...) claim these colors are complementary
1
RawTherapee/ART: How to match these warm colors from the embedded JPEG?