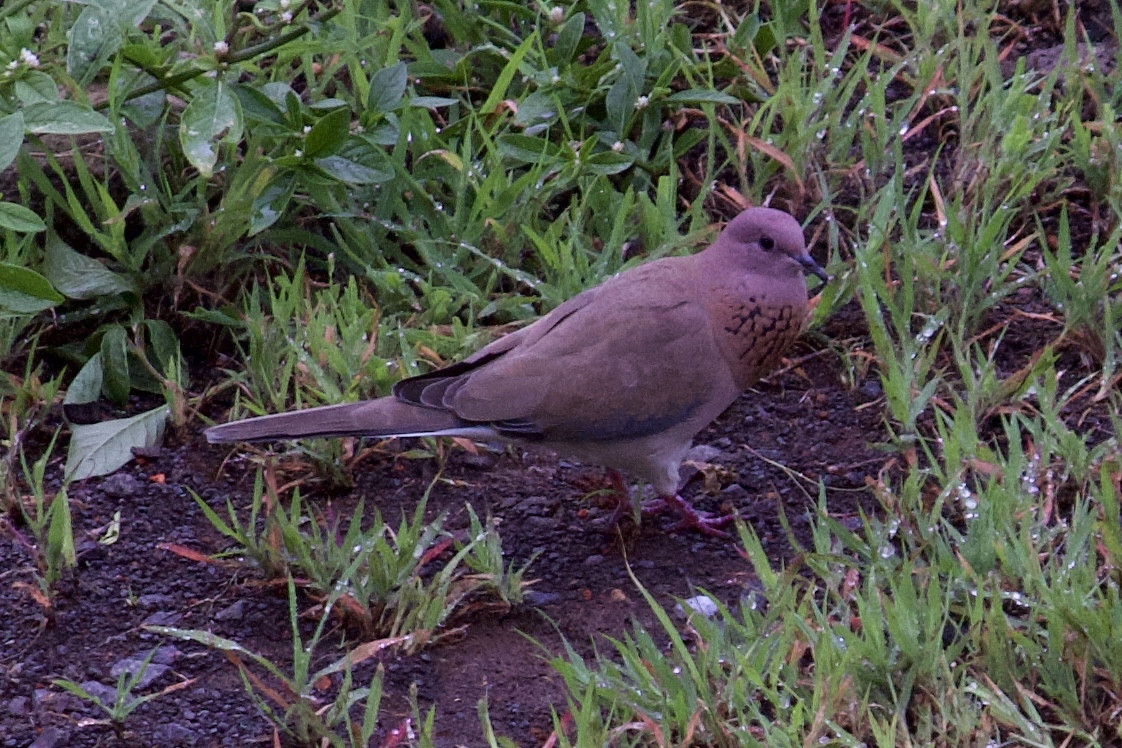 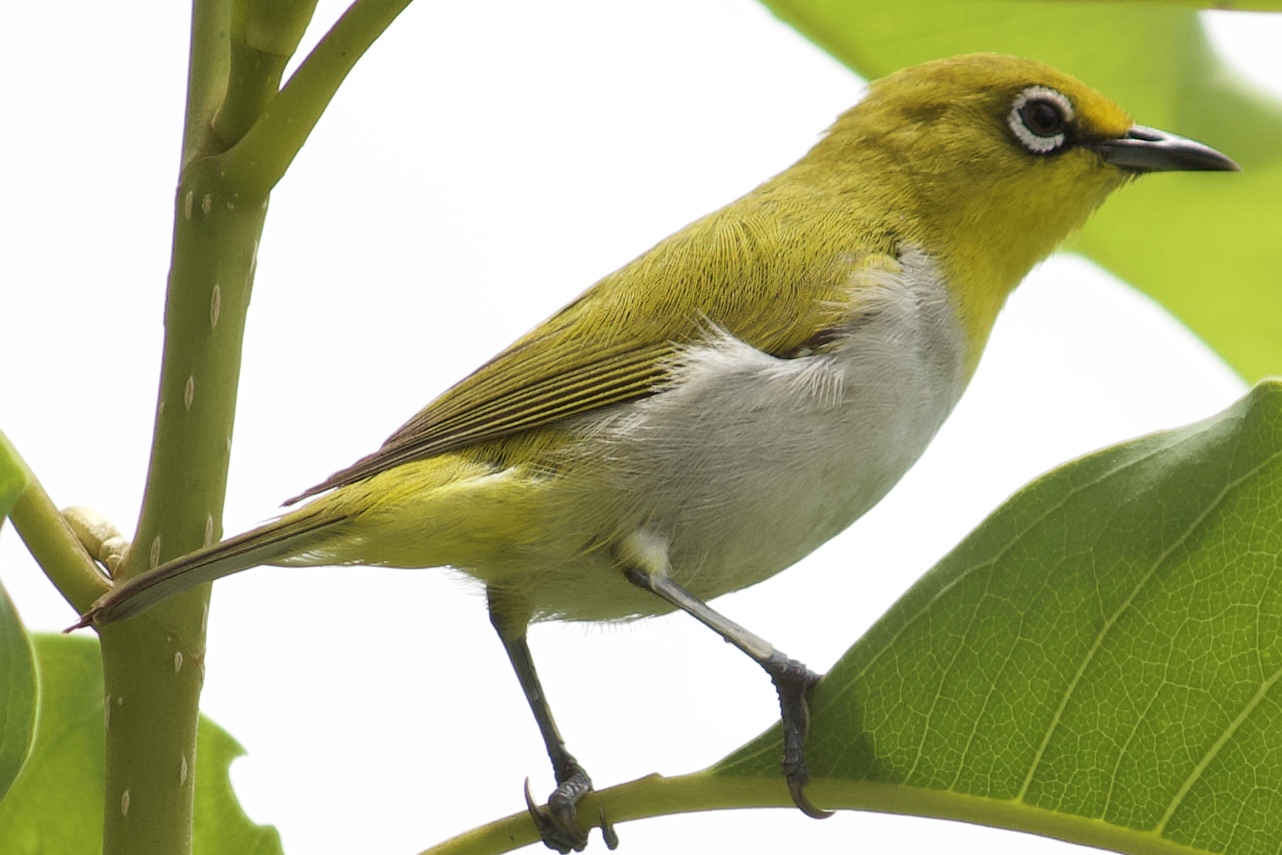 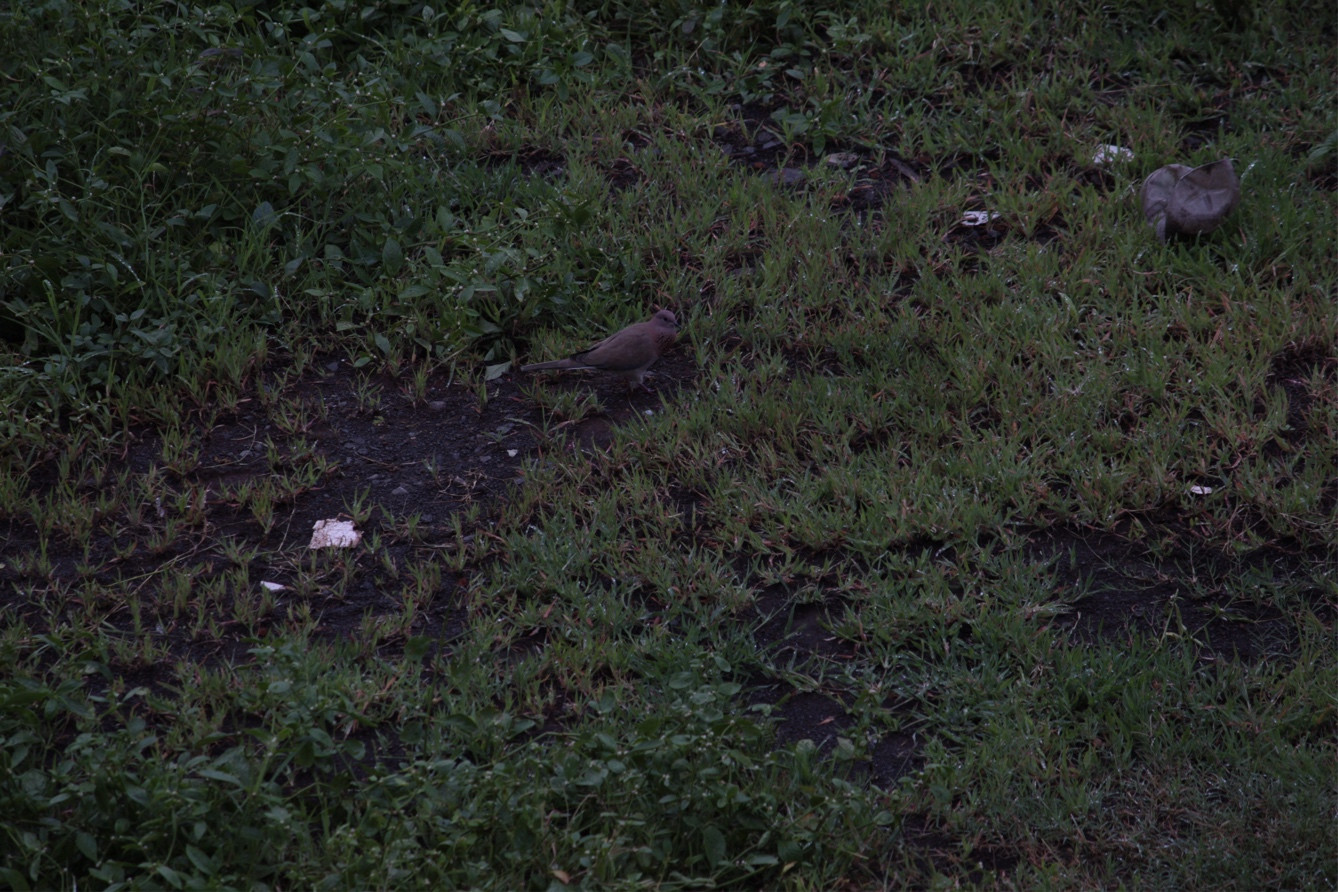 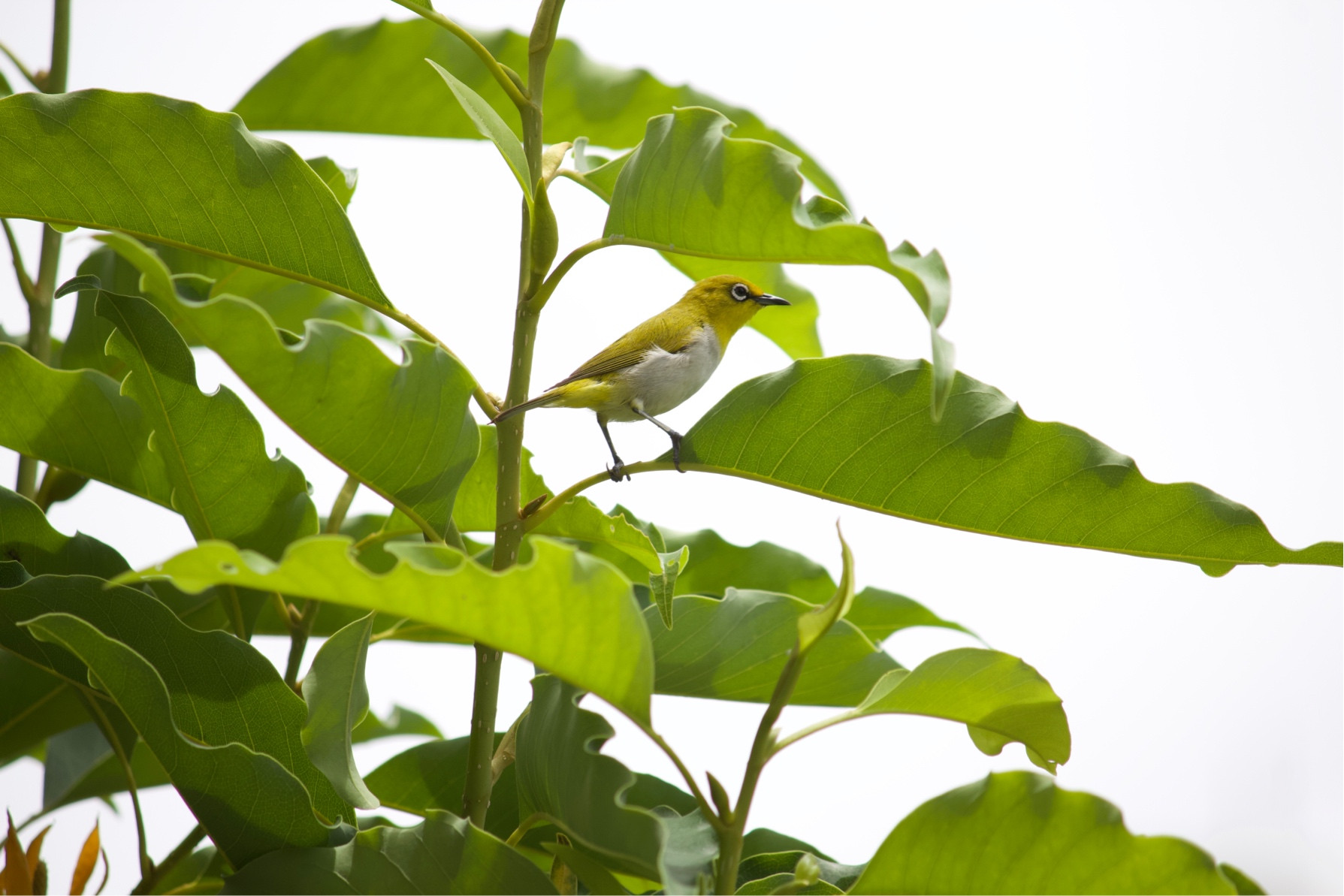 14
Lots of noise in my hockey pictures. What am I doing wrong?
10
How do I diagnose the source of focus problem in a camera?
8
Which offers better results: FoCal or LensAlign Pro?

14
Should I purchase a Tamron 70-300 USD VC or Canon 70-300 USM IS?
19
How can I get better focus when a subject is moving towards or away from the camera?
39
How can I get sharp manual focus despite poor eyesight?
1
How far away can I be and still get a sharp subject with a 100mm lens?
15
Where can I find advice on using an advanced AF system for wildlife and bird photography?
4
Getting a completely sharp bird when it is up close
5
How do I get bird-in-flight shots with a bridge camera?
2
How can I effectively use the focus points (of Canon DSLR), to get accurate focus on a small subject?
1
Why can I get sharp single person photos but not group photos?
0
Do my photos look blurrier on a newer, higher-resolution camera body because my lens has a problem?