How do I create the effect that is shown in Adobe Lightroom Sharpening - Masking - preview?

Normally, when I sharpen my images, I use the preview function when moving the slider with my mouse, by pressing the Alt (or Option on Mac) key. This shows a processed, grayscale image, that helps to get the "right" amount of the effect I'm working on, without overdoing it (See Adobe's help page on this topic).

I was sharpening my NEOWISE image, and when adjusting the Masking slider of the Sharpening option in Adobe Lightroom CC, pressing Alt/Option showed an amazing detail in the tail of the comet (see picture of my monitor below). 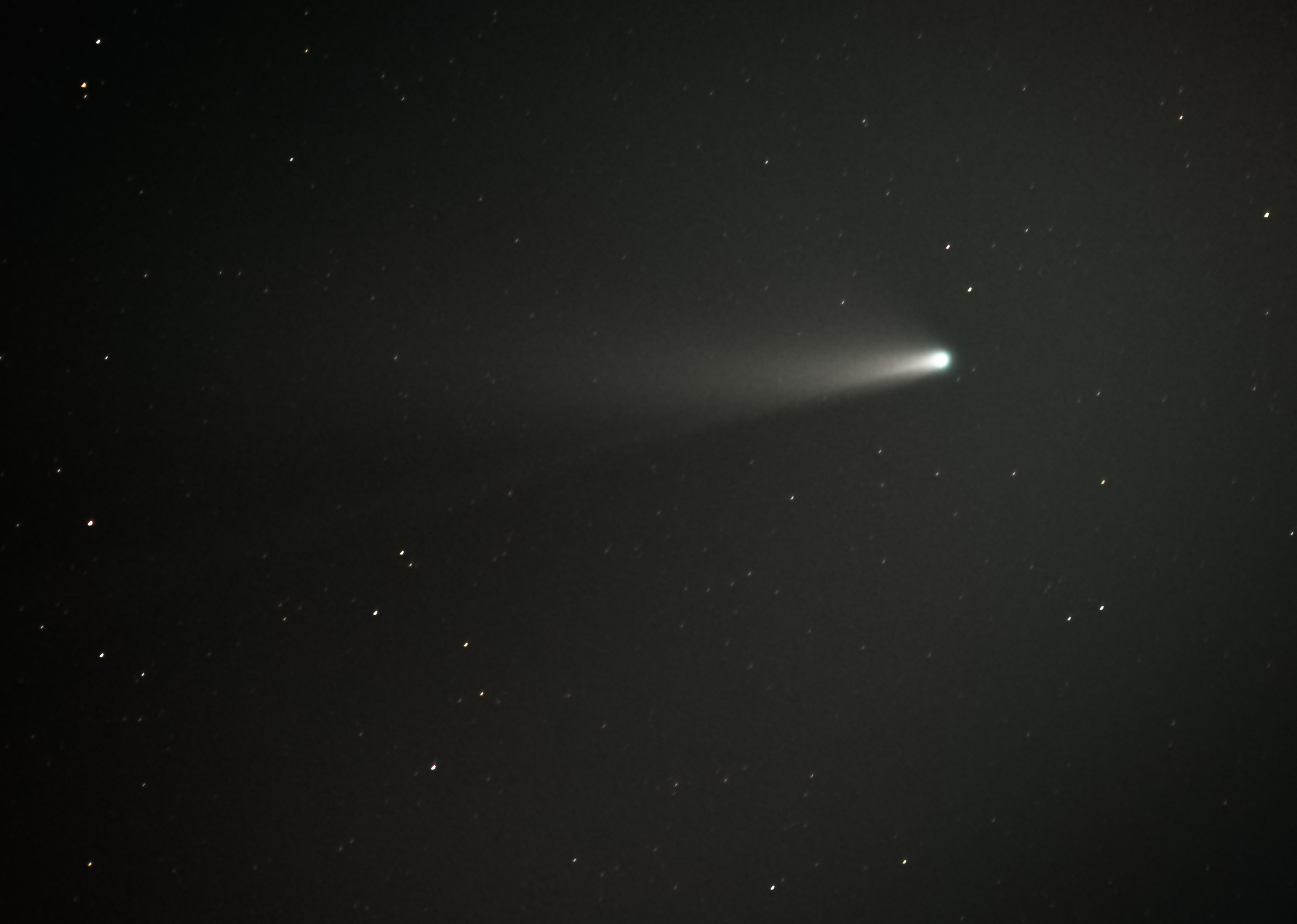 Photo of my monitor with the desired effect: 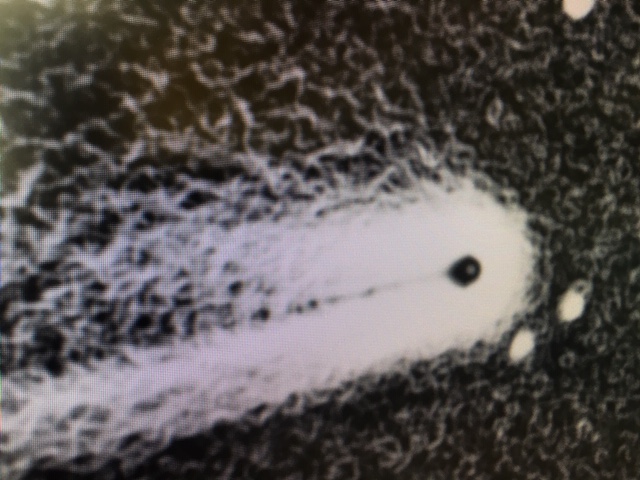 Masking is masking, it limits where the sharpening will occur.

Your question is therefore not as simple as it looks as there are at least three steps:

The artifacts in the image could be the result of the interaction between these three stages.

It is also possible that that these three steps are combined into one, but the resulting algorithm must be complex to say the least.

Personally, I would first try to work with Photoshop in the following way:

Then, as long as the result is not satisfactory or for the fun of it, you would search for a sharpen algorithm for the comet on its layer, as far as one exists because trying to enhance sharpness in blurred areas is rarely a good idea.

This process would limit complexity by avoiding the above-mentioned interaction of different algorithms.

Not the answer you're looking for? Browse other questions tagged lightroom sharpening or ask your own question.

8
How can I create a grayscale with color highlighting effect in Lightroom?
2
How do I create a spot light effect in Lightroom?
2
Lightroom colour issue with secondary monitor
4
What is Lightroom *really* doing when I change a Camera Calibration?
6
How to calibrate image darkness (blacks and shadows) between Lightroom and printers?
2
Is it possible to set which photo is shown as the Lighroom folder preview?
2
Can you create Instagram's “Structure” effect purely in Lightroom?
7
Is the darktable manual implying that all RAW files need sharpening?
2
How clipping is shown in Lightroom?