Why can't I reproduce a back-focus problem at home?

I'm a bit out of ideas. Lastly, my Nikon D7000 started to have severe back-focus problems. When I shoot photos of birds and other animals, or portraits of persons, in average, four out of five photos, and occasionally nine out of ten, are out of focus, the real focus being from three to about fifteen centimetres (1.2 to 6 inches) behind the point where I expect it to be.

Here's an example. The red square indicates the location where I was focusing. The blue rectangles show the actual zones which are in focus. 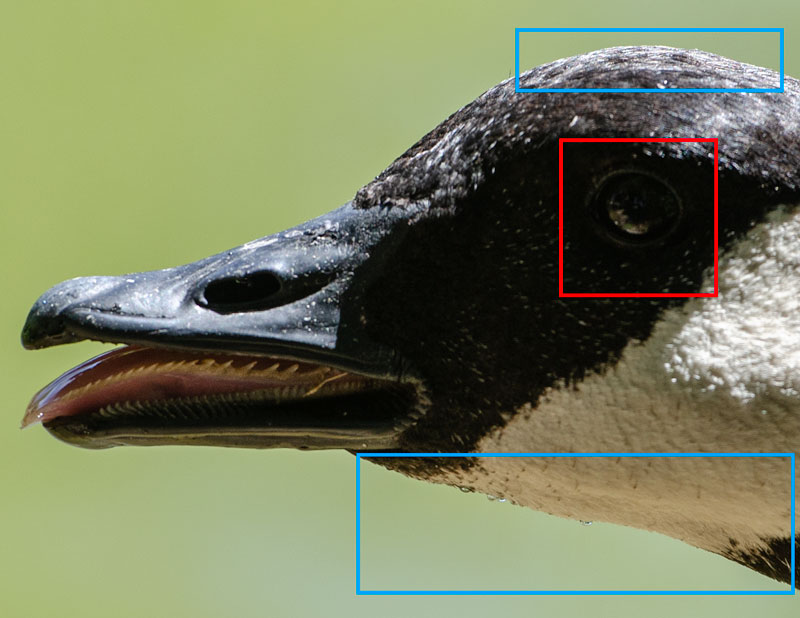 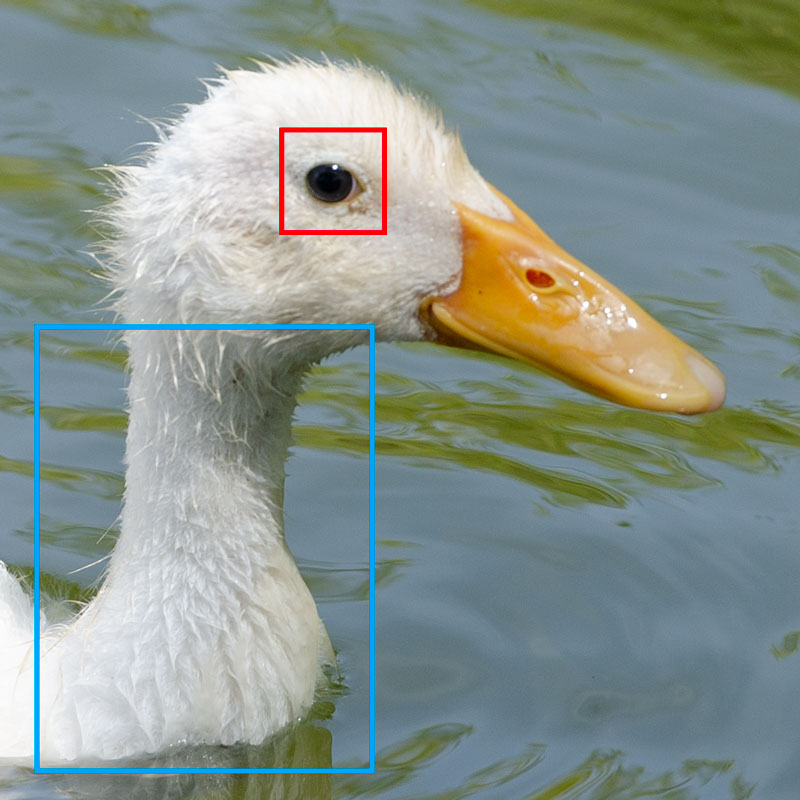 Now, what's bothering me is that I am absolutely unable to reproduce this problem consistently at home. When I test autofocus with Jeffrey’s autofocus test chart, nearly all the time the results are quite good (occasionally it back-focuses, but then front-focus happens as well). Same when I attach a small object to a branch of a home plant and try to focus on this object (with lots of leaves behind at variable distances). More troubling, I tried portrait photos at home, and here again the results are quite good, with four photos out of five having correct focus, and the remaining photos having problems which are due to me or the model moving or me not focusing correctly in the first place.

What could explain that the problem is so persistent outside, but so rare at home? I thought about temperature difference, but today, the temperature was quite comparable (about 3 degrees difference between the moment where I was shooting the photos outside, and the moment I were making tests at home). Also, I don't think that my own behavior (in terms of motion or hand shaking) is somehow different outside.

What could explain that the problem is so persistent outside, but so rare at home?

It's not uncommon at all for lenses and cameras to be properly matched to autofocus accurately at one distance and not autofocus accurately at a significantly different distance. It's why Nikon offers 'Autofocus Fine Tune' and Canon offers 'Auto Focus Micro Adjust' in their higher end models - and why they both recommend doing calibration at the same distance as the intended usage will be. This is why companies such as Sigma and Tamron offer lenses that can be attached to a USB dock and adjusted for several different distances and, for zoom lenses, at several different focal lengths.

It's not that their lenses are bad and haven't been adjusted properly at the factory. It's that as cameras and lenses continually increase their resolution, then even very small differences in manufacturing from one example of the same camera model to the next, and from one copy of a particular lens model to the next, can show up in our photographs.

Roger Cicala, the founder and chief lens guru at lensrentals.com, has written several articles in his blog about how lenses and camera sensors with increasing resolution make manufacturing tolerances a real issue for many shooting scenarios. One of the chief places this can show up is in autofocus accuracy, especially when we are "pixel peeping".

"This lens is soft" and other myths

At the very end of the entry he later included an addendum which said:

I recently saw the greatest real life example of this ever, in an online forum where the poster states ’Canon’s New XX camera sucks’ (I’m eliminating names so the bots don’t pick this up and repeat it.) He goes on to say he had a body for several years, and a hand picked collection of lenses that he knew were perfect because he’d gone through several copies of each to get the sharpest one. Now he bought a new body and all his lenses sucked, and he’d now exchanged bodies twice and they still all sucked. So here is the perfect example of a person starting with a camera at the edge of tolerance, choosing through multiple selection a set of edge-of-tolerance lenses, and now generalizing that all the new bodies suck. The sad part is the new body has microfocus adjustment and he never even tried it. Just sent copy after copy back to the store.

“This Lens Is Soft” and Other Facts
Optical Quality Assurance

You're shooting under different types of light.

AF accuracy can also be affected by the light illuminating your scene. If you calibrate your camera and lens under tungsten lights at around 2700K, it won't be as accurate under daylight at 5600K and vice versa. Different kinds of fluorescent lights can also have varying effects on AF distance. Old "push-pull" telephoto zoom lenses often had a curved red line on the barrel that indicated how much to offset the focus position when using infrared sensitive film.

The little squares in the viewfinder aren't usually as large as the active focus area for each AF "point". If another part of the scene that is outside the little square, but inside the active focus area has more contrast than what you think you're telling the camera to focus on, the camera will almost always focus on the area of highest contrast. This is why when using tilted scales to see how far and in which direction AF is missing, the target portion of the test apparatus needs to be perpendicular to the optical axis of the lens.

For more on how to diagnose issues with AF and "image softness", please see this answer to How do I diagnose the source of focus problem in a camera?

How about distance difference? One rarely gets as close to birds outside that one would have a similar distance inside.

And even if the distance itself would be similar, the distance range which autofocus gets to see as alternative is smaller. So if the autofocus motor is bad at repositioning to the sharpest point, outside it might have to reposition from a larger tested distance.

Here is a different thought, less likely: the above photographs are both water fowl. When they are hit by light reflected from the water, much of the light may be polarised. Phase detection autofocus does not work well with linearly polarised light.

It that is the problem, using a circular(!) polariser for that kind of photograph should help. Actually, you'd just need the part of the polariser distinguishing it from a linear polariser, the so-called quarter-wave plate, but those are not really available separately.

This is a real stretch, though: I should be rather surprised if this bears any relation to your problem. If it does, switching the autofocus method to contrast-based focus should help, no idea whether this is possible.

Checking the Wikipedia page I read:

Many users have complained about back-focus problems on the D7000, [...]

which does not look promising. Maybe a web search can turn up more?

Another thought with regard to possible differences: maybe the autofocus sensor is sensitive to UV light (on a DSLR, the UV protected sensor and the focusing mechanism typically are separate since focus needs to work outside of life view)? Since UV light tends to be refracted stronger than visible light (which can cause purple fringing for near-UV light), if the focus sensor reacts to it, it would tend to back-focus.

Is your lens somewhat prone to purple fringing in wide angle scenes backlit by sun- or skylight? Indoors lighting tends to contain almost no UV light. If that is related to your problem, a good UV filter might be not as useless as normal for digital cameras.

10
How do I diagnose the source of blurry photos?
4
What is pixel peeping and why do some people say should I avoid it?

4
How can I fix my Nikon D7000's back focusing problem?
1
Can trap focusing damage the shutter release system?
1
Why does my D5200 autofocus behind the subject with my 35mm f/1.8G lens?
3
Why are specular highlights sharp when focusing on close object?
1
How to accurately determine the size of a nearby object (~15cm) using the autofocus focus distance?
1
Is this the limit of the camera image quality or is the subject out of focus?
5
If I swap cameras, will my lens keep appropriate focus?