What is Lead Room?

What is Lead Room?

Lead Room (also variously referred to as leading, nose room, or leading space) is a foundational compositional technique that is frequently employed in the visual arts such as cinematography, painting, and of course photography. In essence the 'rule' of lead room is that when framing a subject, well composed shots will include 'white space' in the direction that a subject is facing, or in the case of moving objects, in front of the direction that an object is moving.

Why is lead room important?

Lead room is an important compositional technique to keep in mind even if you're deciding to break the guideline and not give a photo lead room because altering the lead room has the potential to alter the mood or 'feeling' of a photograph. For example, in this portrait lead room has been given in the direction the model's body is facing and as a result the portrait feels open and relaxed. 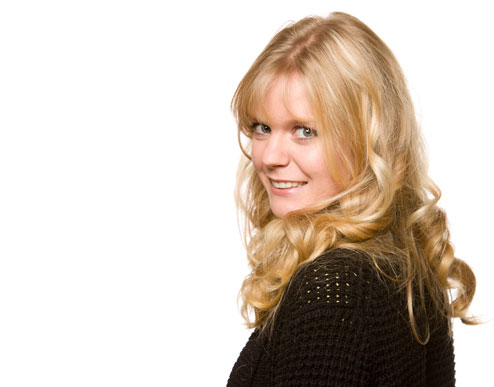 But if we take the same exact picture and shift the model to the other side of the frame, all of a sudden it feels as though the model is cramped within the frame. 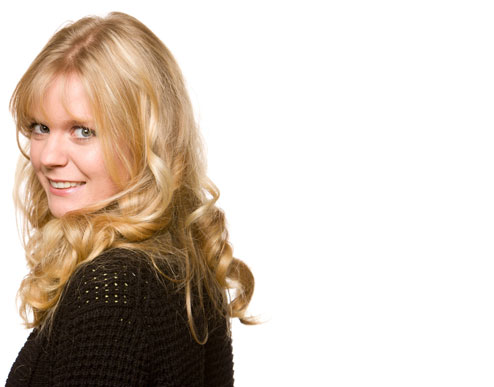 The effects of lead room can be even more pronounced when the subject of a photograph is in motion. In the following image the airplane has a sense of moving through the frame from left to right because it appears that it has room to move... 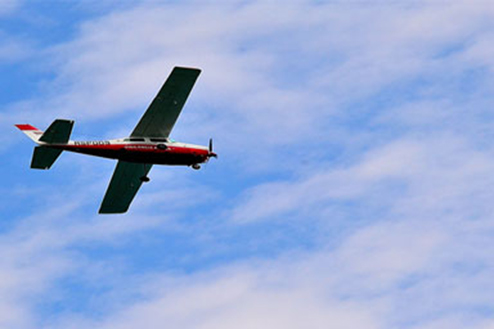 Whereas when the same photograph is cropped so the photograph's white space is behind the airplane all of a sudden there seems to be something missing. There's a sense of motion that has been removed because there doesn't appear to be anywhere for the plane to go! 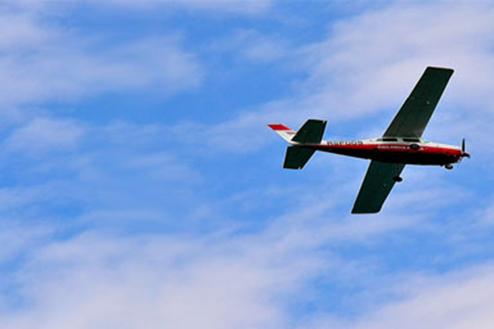 How do I apply lead room to my photography

Like most things in photography, this is not a 'hard-and-fast' rule... more accurately this is a rule of thumb. Generally speaking, lead room can be applied to living subjects (e.g. humans, animals, etc.), and objects in motion. Inanimate objects that aren't in motion can't really benefit from using lead room. But it is important to understand the effects on a images perception that lead room can have as you compose your pictures in order to take advantage of (or negate the advantage of) this rule of thumb.

I'd like to add a couple of small things to @Jay's excellent answer...

I think what lead room is has been answered so I'll add just one thing. Like the rule of thirds, golden ratio and other composition guidelines, lead room is just another tool in the arsenal of composition. Sometimes it applies, sometimes there's no need for lead room (such as a person's face filling 90% of the frame for a portrait).

Lead room should be a naturally occurring composition element, just like the rule of thirds and such. They should come as a result of feeling the need for more space on a specific side of the frame, per sé, not as a result of thinking, "oh yeah, I 'need' lead room".

When I'm composing a photo (even if it's in a fast paced environment), I'm "feeling" my way toward the composition that feels right, then I click the shutter. I rarely ever do a mental check list of composition "rules" in my head.

70
What is the 'Golden Ratio' and why is it better than the 'Rule of Thirds?'
29
What is Bakker's Saddle?
47
What is the Rule of Odds?
9
What is diagonal dominance?
10
What should I consider for cropping aspect ratios?
8
What is the impact of high, low, or eye-level point of view in composition?
3
How to break mental models when taking pictures?
8
How can I compose city / cityscape shots to avoid distracting elements?
2
Why are mystery and ambiguity valued in art photography when they're not positive in normal life?
23
Is composition after capture against any traditional photography rules?