First film roll just got developed and all my pictures have a white fog on them?

I recently got an olympus om10 and shot my first roll of film, The film is fujicolour c200.

I got my film developed and when I picked it up, the guy in the shop said some of them were really dark. The pictures have come out kinda blurry and with this weird white fog on the bottom of them (pictures below) 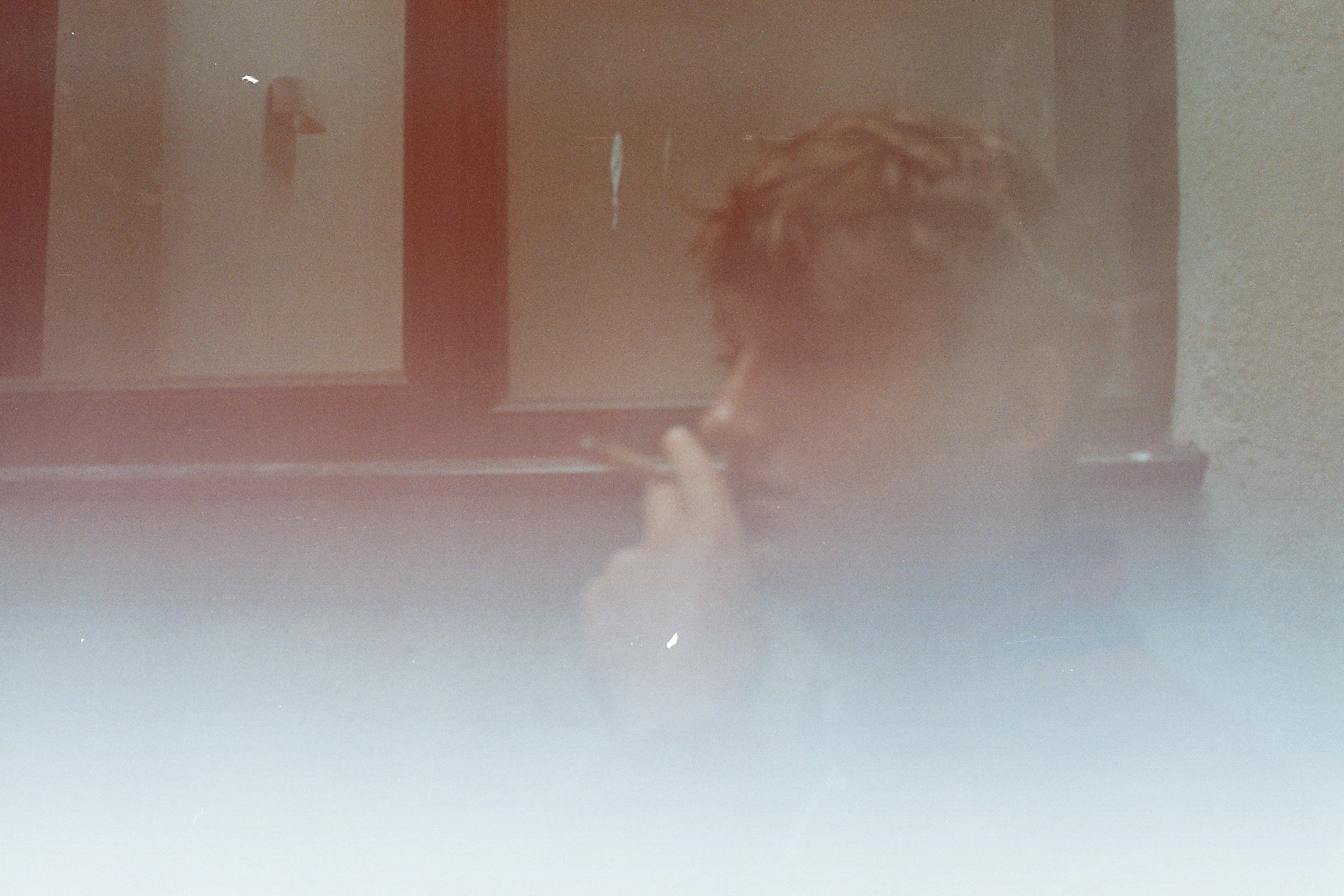 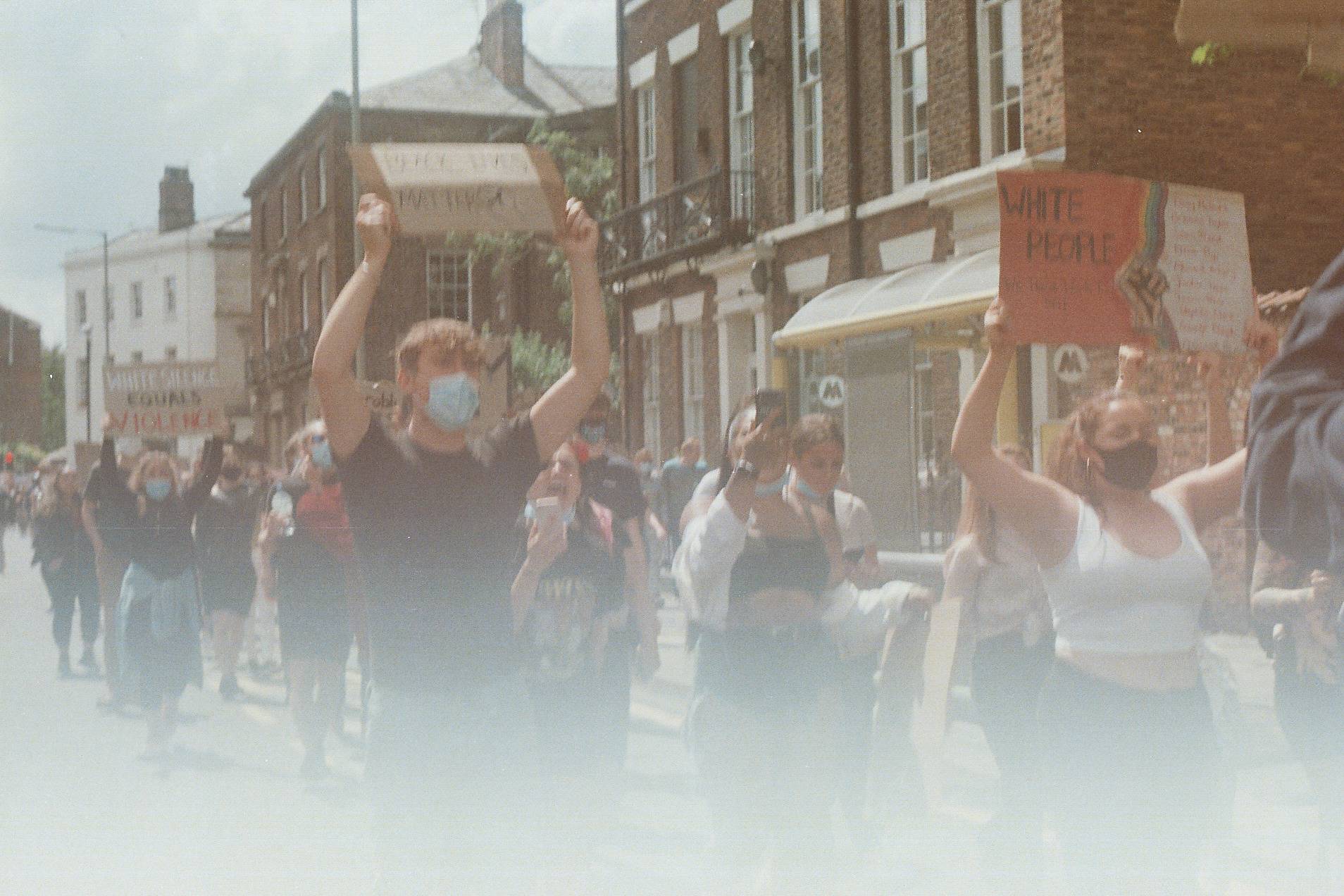 and one came out with different colour lines like this: 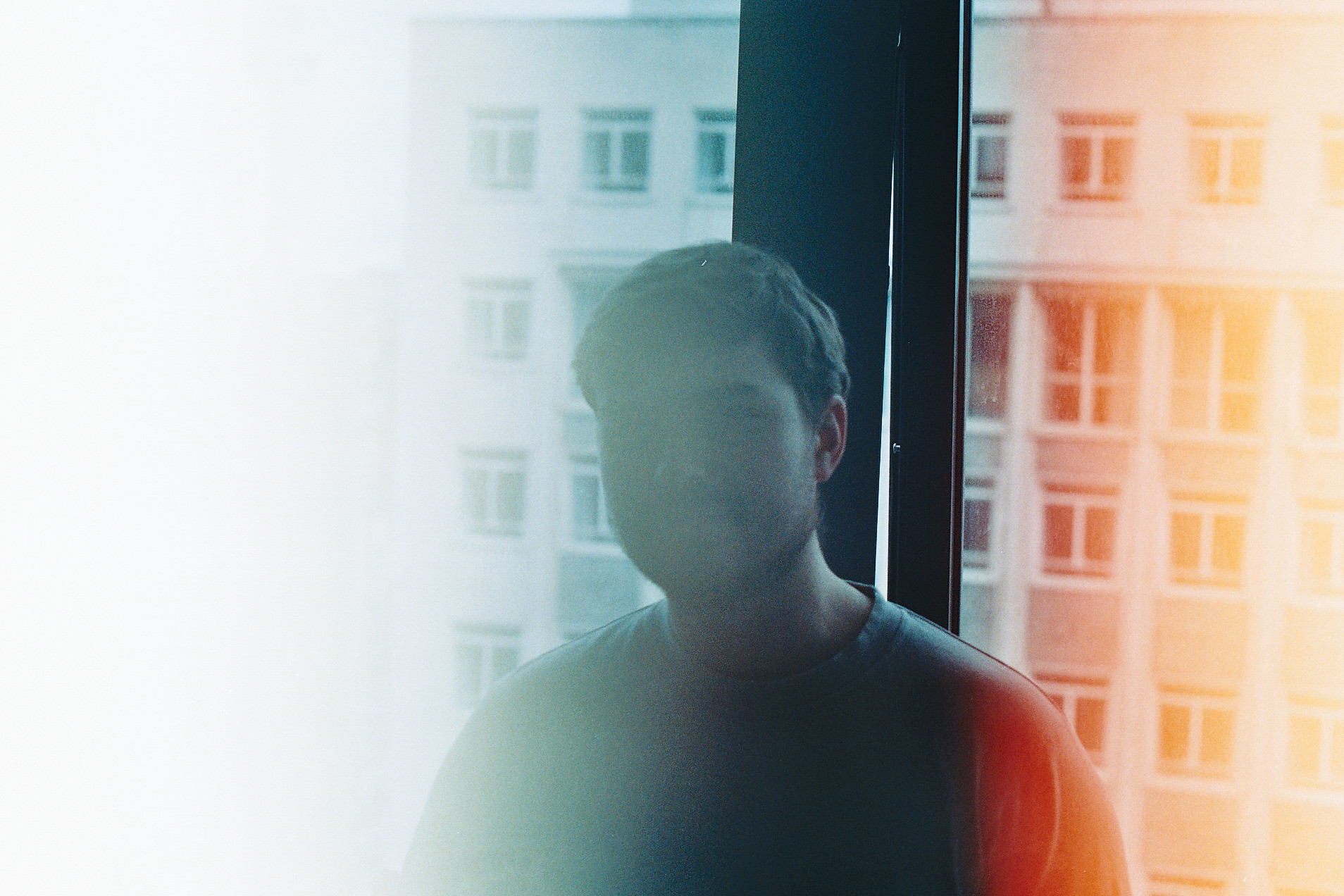 Why is this and how do I prevent it from happening?

I'm also missing some photos and when I was shooting the camera advance lever stopped advancing, I didn't know if it got jammed because i definitely still had some shots left but the counter said S?

Another thing, i put the film in the fridge after i had used it, took it out to warm to room temp but because no shops were developing i had to put it back in the fridge. Would this have affected the film and caused the fog?

The orange veil to the right of the last image is a common effect of light fogging. In fact, I've seen that many times on the first frame of 35mm when I started exposing without winding enough frames first.

The white fog might be a different sort of light leak, perhaps due to the shutter not being completely closed when you advance film and cock the camera.s The very dark frames might be due to a metering problem, or could be operator error. Overall, however, I think it's pretty safe to say that your camera needs service.

Just a thought, but did your camera go through an airport scanner? Certain scanners can damage unprocessed film, it is therefore recommended to remove the film from the camera before you get to security and get it hand-checked if possible

Not the answer you're looking for? Browse other questions tagged film 35mm developing fujifilm film-cameras or ask your own question.

2
Film advance lever does not go all the way and shutter button locked
0
How to troubleshoot Canon AE-1 Program Film loading behaviour?
5
Missing photos on a roll of film?
3
My roll of film didn't rewind inside all the way
3
Why did my 35mm film turn out "foggy"?
5
My 35 mm film is not rewinding into canister — was the roll even used?
4
Poorly developed pictures or camera issues?
4
How can I fix what seems to be a stuck Ricoh FF-3AF shutter release?
1
Rewind button stuck - is it essential?