Why does darktable's shadows and highlights module invert this image?

I've recorded a screencast of the issue here.

I have a test image that I made so I could see how various modules in Darktable effected the histogram: 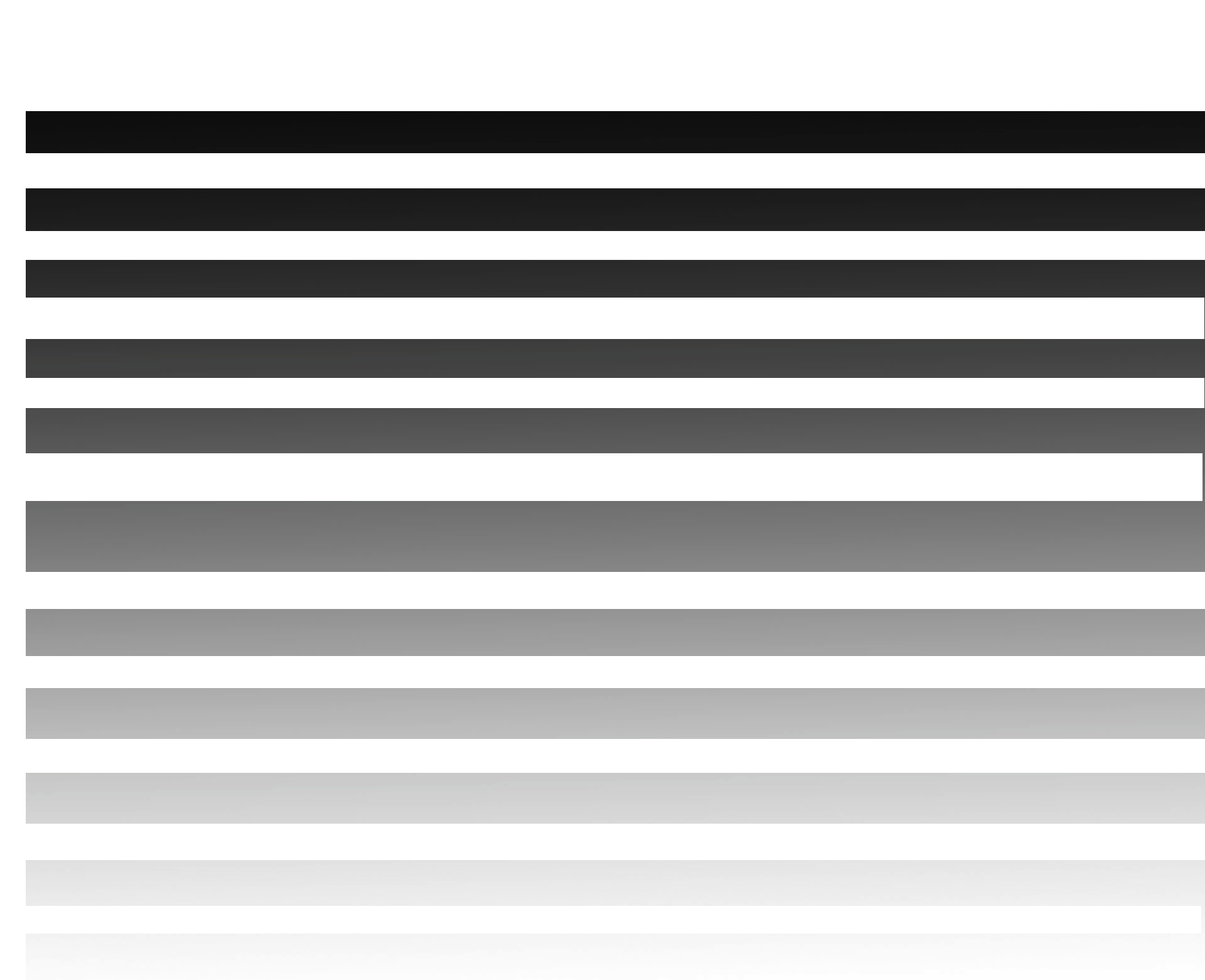 I import this image in darkable and switch on shadows and highlights, this gives me a result like the below: 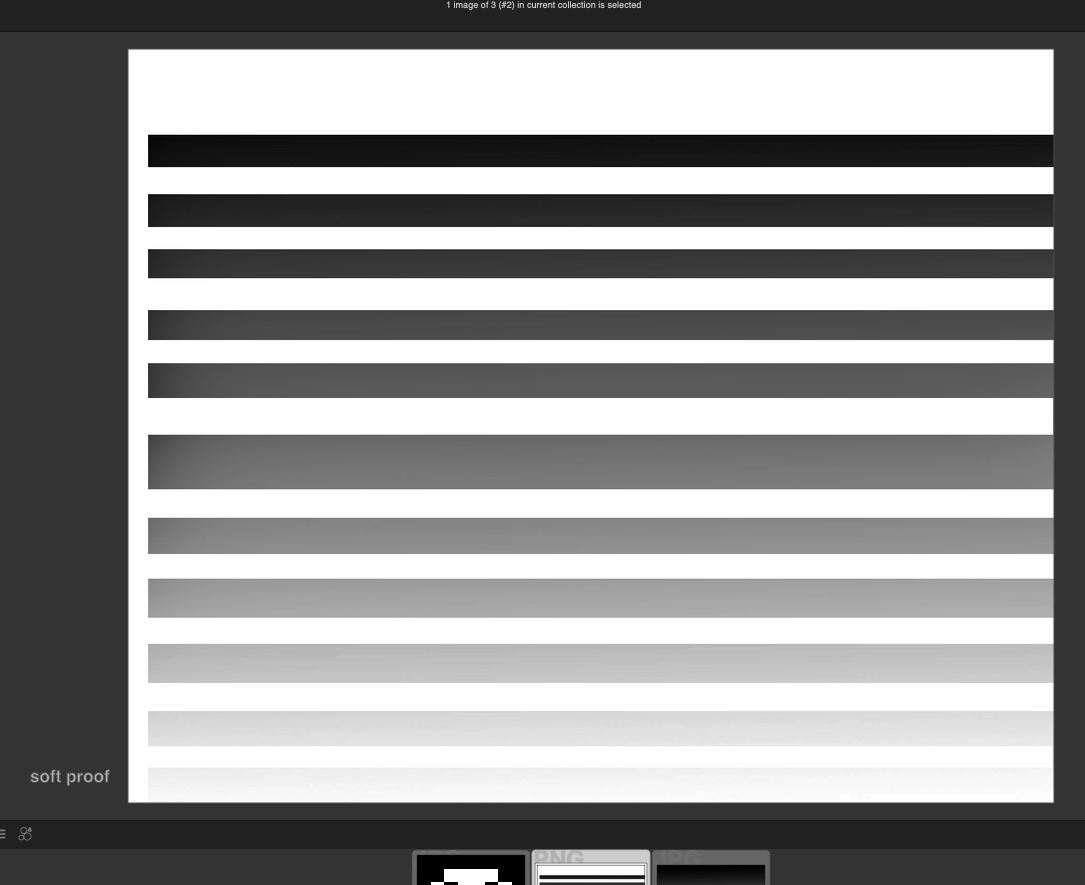 (not much has changed, but the bottom stripes are slightly darker)

If I then increase the exposure, everything works as I would expect (as in, the image gets lighter), until I move over about +1EV, which is when the background of the image starts to darken. By +2EV, the image looks like this: 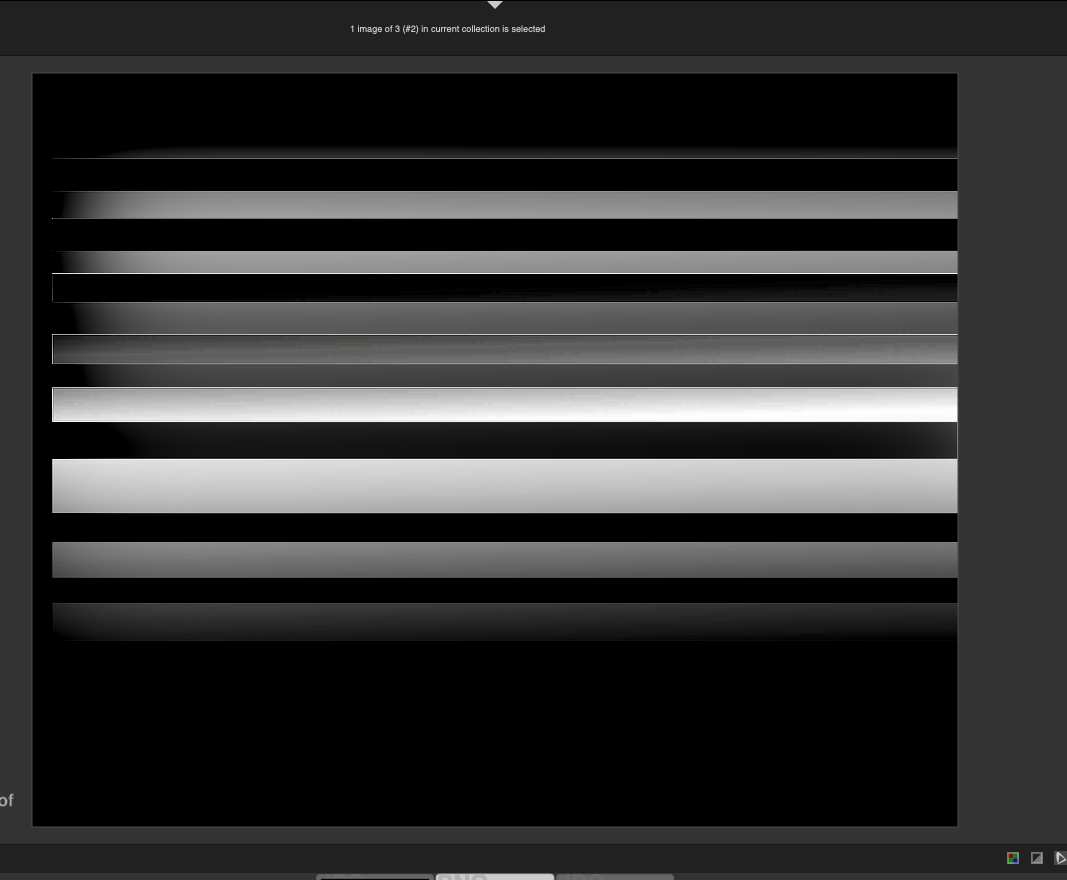 ...and I wouldn't mind some context around

Edit - I upgraded to 3.0.2 this morning and tested again - same result.

Browse other questions tagged post-processing darktable or ask your own question.

9
Please suggest a workflow on Mac using only free/open source software
3
What is the difference between an exposure slider and a levels slider?
4
How do I make my images look like this dreamlike picture?
3
How could I achieve this soft-but-powerful-glow effect in post-processing?
2
How do I give my images this vintage travel photo effect?
4
Why doesn't updating the datetime in EXIF change it in darktable's “image information”?
4
Where does this noise come from and how to get rid of it
60
What makes this interior photo look unrealistic?
1
Where do I turn to learn how to process images effectively?