Help with flatness and compression understanding 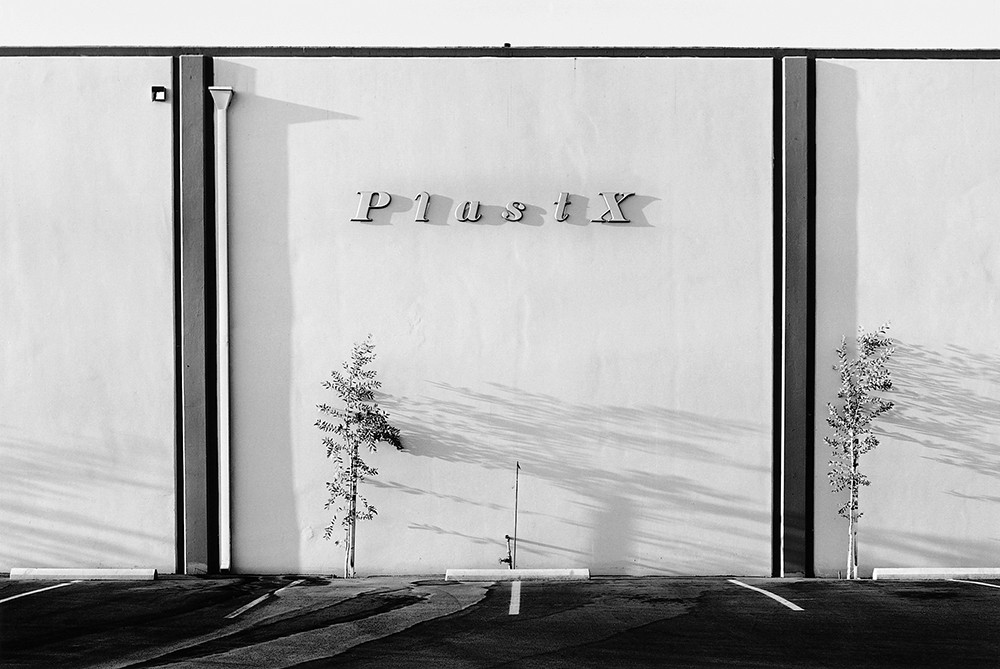 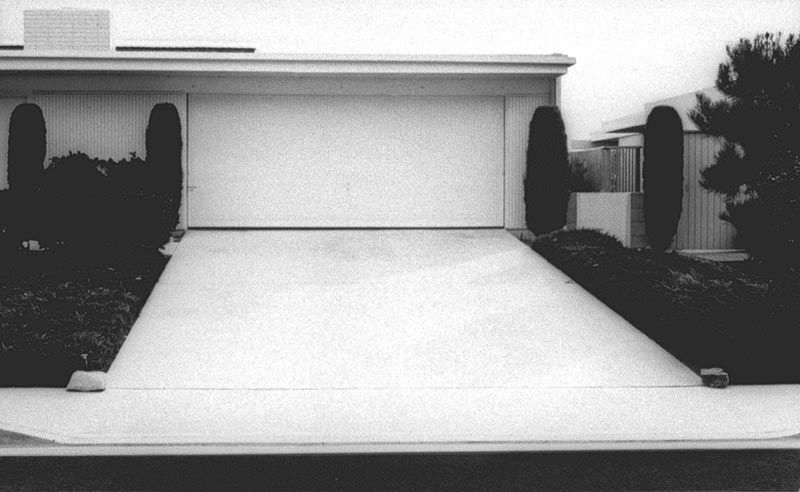 Hello I am trying to understand the technical parameters needed to achieve this flat look.

English isn't my first langage so sorry for any weird phrasing.

Some of your intuition is correct:

The other factors in achieving a flat look are not technical. In fact, images are flat, so getting the impression of depth from them requires visual hints that our brains use to interpret that the photo is actually a 3D scene:

higher focal length affects your image because you have to move further away from your subject. The background will then seem closer to the subject.

That's only indirectly true. What you're really describing there is a lens with a narrow field of view (a.k.a., a "telephoto lens.")

For a lens of a given focal length, if you put a smaller sensor behind it, the sensor will see only a small part of the whole image (i.e., a narrow field of view), whereas a larger sensor in the same place will see a wider field.*

Does that mean that a smaller sensor would be better to reproduce this style?

I don't see much in common between the two pictures; They're both black and white, both architectural subjects, both shot with the camera pointing perpendicular to a flat wall.

The first one—the commercial building—Appears to be lit by bright sunlight at a shallow angle to the wall, but it has an "underexposed" look to it. Can't tell if it actually was underexposed in the camera, or if that's a deliberate low-key effect (i.e., no white pixels anywhere within it) that might have been done in post production. It's hard to say much about the camera's angle-of-view because the subject has very little depth.

In the second picture—the residential one—it's the lighting, not the subject, that is very "flat." Looks like it was taken under an overcast sky, although there is just a hint of shadows of the bushes on the driveway. It looks like a print on "high contrast" paper, partly because the film grain is so visible, and partly because of the featureless-blackness of the bushes.

I would guess that the lens used in the second one had a "normal" field of view (i.e, neither telephoto, nor wide-angle.)

* Up to a point. A lens that is purpose-built to be a telephoto lens for a small sensor is unlikely to actually work as a wide angle lens for a larger sensor because it will be designed to deliberately exclude rays of light that come from outside of its intended field of view. Excluding rays that won't hit the sensor is desirable in any lens, because it will reduce lens flare and improve the contrast of the pictures.

What I understand is that higher focal length affects your image because you have to move further away from your subject.

Yes, for the same sensor size.

No. Unless you use the same focal length.

But the overall image perspective depends on a single thing (if we forget optical aberrations): where the camera is when the picture is taken.

With a smaller sensor you would use a smaller focal length to keep the same field of view (35mm instead of 50mm, for instance).

We are blessed with remarkable visual ability. When we look about and observe objects, we automatically make assumptions regarding their whereabouts with regards to their surroundings. All this falls in the category “perspective”. We learn these cognitive skills soon after birth.

When we look at photographs, be they on paper, on TV, computer screen, or motion picture screen, we apply these same visual skills to make perspective judgements. Making perspective judgements when viewing photographs can be wrong, because we can only guess the location of the camera and the degree of magnification that was applied creating the image.

All photographic images will be seen as correct as to perspective provided zero magnification has been applied (contract print or same size as film or sensor) viewed from a distance approximately the same as the working focal length of the lens. This viewing distance is likely not possible, as todays cameras yield a miniature image that must be magnified to be viewed.

As an example: A picture is taken using 50mm lens with a full fame camera. This image measuring 24 by 36 millimeters . The viewing distance is 50mm, but this is not possible without optical aid. However, we enlarge this image to 8 x 12 inch size and display on paper or computer screen, applying about 8 ½ X magnification. Now the viewing distance switches; it is 50 x 8 ½ = 425mm (16 ¾ inches).

In other words, to view an image with correct perspective, we view from a distance equal to the focal length of the taking lens multiplied by the magnification used to create the enlargement. Most images look OK when these conditions are disregarded. However, some images, particularly the human face and images taken using extreme wide-angle or telephoto, so violate this “rule-of-thumb”, our eye / brain will be deceived, and we perceive mistaken perspective. This will be compression, flatness, and / or other distortions.

Let me add, in real life, we see these distortions as we look about, however our eye / brain visual system ignores them. When viewing photographs that are distorted, we mostly ignore but, based on subject matter, sometimes the distortion is too much to ignore.

Not the answer you're looking for? Browse other questions tagged focal-length sensor-size or ask your own question.

2
How to simulate different focal length and sensor size on an image?
7
Do crop sensors on SLRs changes the depth and flatness of the objects as well? (in comparison to same focal length on full frame sensors)
2
Why image at 400mm is LARGER THAN DOUBLE of image at 200mm? (according to lens formula)
4
Understanding Lenses Focal Length with Converters
3
General rules when compression in the background looks good (like with longer focal lengths)?
0
Measure in photo formula help
0
How can I calculate a camera sensor's width and height?
0
Could somebody help me understand this paragraph explaining the relationship between noise and sensor size?