How does the GoPro camera perform for photography?

I've been looking into the GoPro HD Hero 960 as an option for more creative photography pursuits. Examples include high speed exterior car photography, rock climbing, skydiving, bicycle riding, underwater shots, and so on. Basically anywhere I wouldn't dream of bringing a $3k DSLR. It has a 5MP time lapse still shot capability, with the option to shoot every x-seconds or take a single shot.

I am having trouble finding high quality examples of this practice. I can only find people who took one-off shots, or are not serious about photography. I plan to do as much as possible with the images, show them off on my website, flickr, to friends, print them, etc. Not likely to sell any of these images, but who says that isn't possible? How will this camera suit my needs?

Although this test is with a "GoPro Hero" ...

The GoPro camera can be used for photos but ... the resulting photos are not very good especially not in low-light conditions. 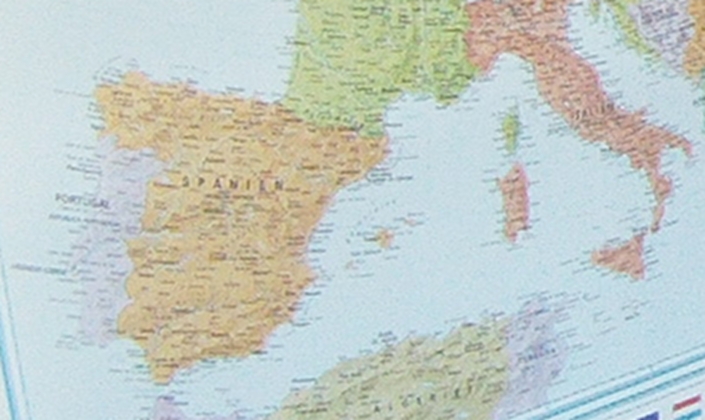 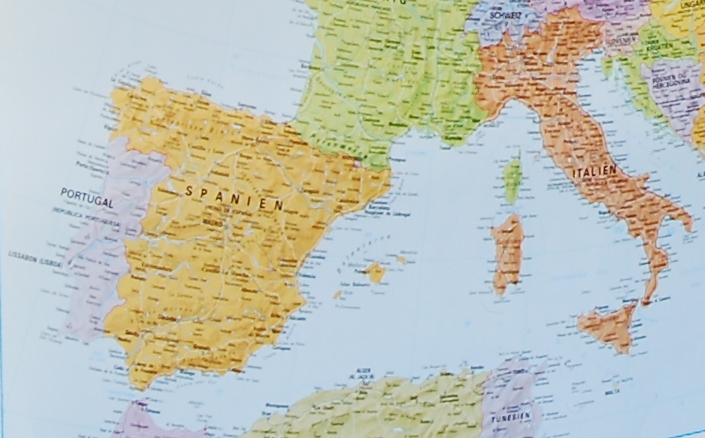 Both camera where supported by a monopod and in both images the same part was used.

As you can see the quality of the GoPro image is not as good as the DSLR image; both in sharpness and colour.

So, yes, the GoPro can take pictures but this image size is smaller and lower image quality.

But for short movie-clips in rough conditions it is just the thing! :-) I've used it a lot on my motorcycletours through Europe. This thing can take a lot of punishment! 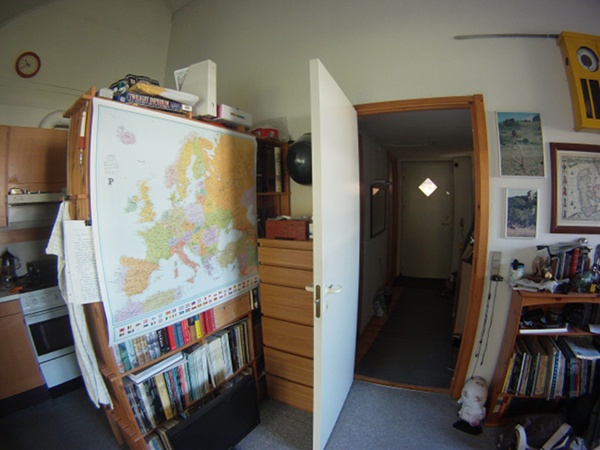 (adding to my previous answer)

Missing from the HD HERO 960 are 720p @ 60fps, 1080p video, and the HERO BUS expansion port in the rear of the camera that will let you take advantage of GoPro’s forthcoming BacPac accessories – LCD screen & Battery Extension

Especially the LCD screen would be an useful accessory. The you are able to see your photos and video on the go without using a computer. Here a link to the LCD accessory: GoPro LCD accessory link

Although the GoPro cameras are ideal for many (rough) situations I don't see it as a "high quality image"-option. But if the subject matter is good enough the image quality perhaps is not so significant.

My primary DSLR is a Canon 5D MKII, with an older Canon 450D as a backup body that I use mostly for a set-and-forget timelapse unit with a cheap intervalometer. I've recently moved to using a GoPro HD Hero 960 & GoPro HD Hero 1080p for the TL's I would use the 450D on, although there are very severe limitations. I've got an order in for the new HD Hero 2, but stock levels in Australia are limited so it's about a week away.

The first challenge for a serious photographer with the GoPro is the limit of two metering modes; the default center weighted average and spot. The former for most general uses, and the latter to meter from the center point, similar to what you will be familiar with spot metering off your center AF point. This is useful when shooting from inside a car, and we use this mode while rock climbing, where the metering would range wildly from sunlight on a cliff, and the darkness of a crack/arête.

This is about all you can control, with the unit handling the white balance, tonality and exposure itself. The lens is technically an f/2.8, but it doesn't exhibit the DOF you would expect from such a wide aperture due to FOV and the automated control. Check your metadata when doing test shots in varying conditions to watch those values ramp. The GoPro angle is that "everything is in focus", but in reality this is dependent on the conditions. We're not talking about F22 on a tripod, and the closer the objects are, the better. The metering and exposure favour timelapses as the slower shutter speeds give the "shutter lag" that you want in a good dynamic timelapse video. Slower shutter speeds = drawn out motion, which animates smoothly (rather than a series or crisp images which become jerky when compiled).

The camera shoots at 5MP regardless of video settings, so we're talking about 2592 x 1944 pixels. This makes it fiddly when using timelapses with video shots, but even with a 1080p shoot you've got plenty of room to scan within those absolute dimensions. In other words, the photos are "bigger" than the video, so you can actually do post-production "pans" across the the compiled timelapses. You can mock short dolly or crane movements. Worth the hassle.

I have no idea what the 11MP of the new GoPro will be like, and I'm a little nervous thinking about that tiny sensor packing more receptors on it. Early reports seem to be "good".

So in comparison? There is no comparison. Photo quality will vary like you would expect on a Canon IXUS. You can select between two metering modes, and you can move the camera around. That's it. Some bright scenes will be overexposed, and the pre-HD Hero 2 cameras perform relatively poorly in low light - especially for digital noise. Focus is an issue, due to the FOV and wide-angle, with the usual colour skew at the edges of the wide-angle. Claims of an f/2.8 lens should be ignored, as they raise confusion questions about DOF that doesn't apply. Pretend it's f/11 and treat it as you would a kit lens at that aperture. It's a tiny, cheap, CMOS sensor, but it is packaged so cleverly that it suits its market well. And I love it :)

Neither will replace the other.

The image quality of the GoPro is good (especially outdoors), but certainly not comparable to a DSLR or a decent point&shoot. The GoPro is intended for situations where you wouldn't take your DSLR - like near or under water, on a helmet, on your car, and so on. In such situations it will make "good enough" photos. It's a "rather a modest photo than no photo at all ". You'll have a lot of fun with it unless you try to use it for classic photography situations, like your grandmothers birthday.

For timelapses and HD video, the camera is great. I'm talking about the HD Hero, however. Also note that the Hero 2 just came out, which is advertised to make better pictures in general.

Not the answer you're looking for? Browse other questions tagged timelapse sports gopro extreme-sports or ask your own question.

-2
Should I use a GoPro as a small camera for taking pictures in and outside?
4
Where can I find a cheap wide angle/panorama camera?
2
Camera selection for model airplane
1
What to look for in a scuba diving camera for a non-photographer?
1
What is the device made from lots of cameras shown in this picture?
0
GoPro Hero6 Linear mode

13
What are the .LRV files on the gopro sdcard?
12
How can I take an extended timelapse with my GoPro given the short battery life?
0
How to install an action camera bullet hd jet gt on a magicwork helmet?
5
Scuba underwater photography: GoPro vs DSLR + Housing
4
Why doesn't the GoPro automatically correct for the fisheye distortion?
16
How does the GoPro achieve such high dynamic range?
0
How is a GoPro Hero 7 different from my iPhone camera?
2
How to do an oven timelapse with GoPro?