Many of my photos have been coming out blue- or green-tinted (photo 1), and the Epson software has been able to correct some of them (photo 2), but not all. 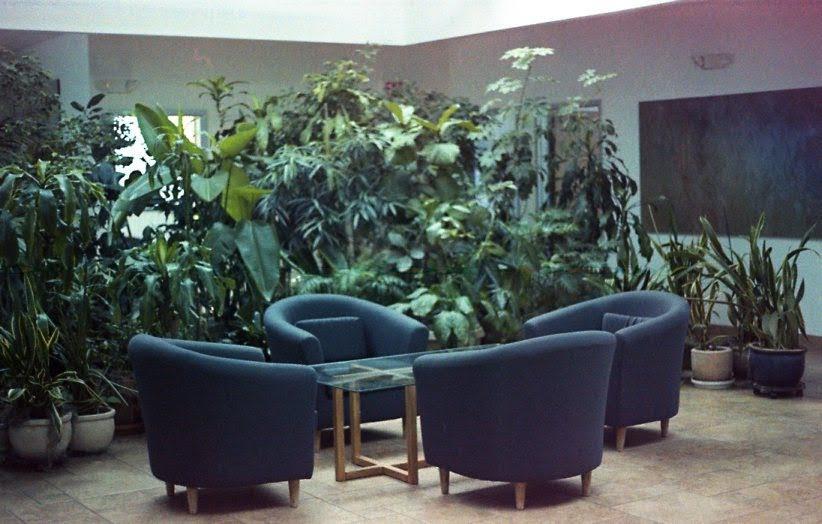 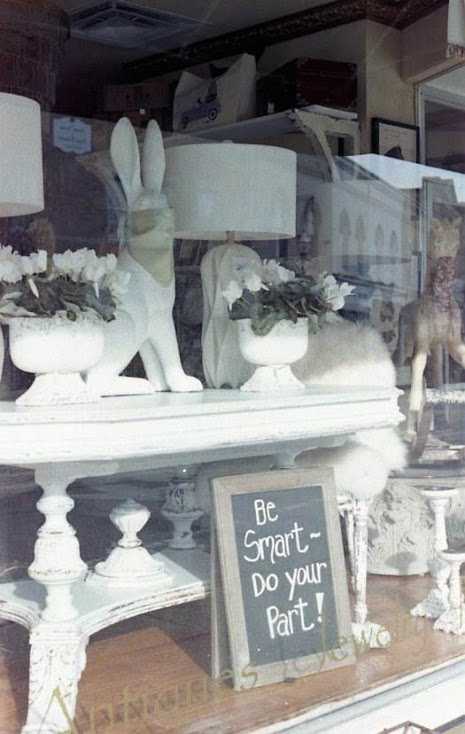 I noticed that the last few photos in many of the rolls came out okay--i.e. not needing any color correction. When I looked at the film, I saw that that entire section of the roll was tinted a different color. I realized then that instead of being tinted orange, like most developed film should be, most of my film had been coming out greenish-blueish. The pictures where the film was tinted orange came out wonderfully, while those with an overall greenish hue ended up having the same hue. 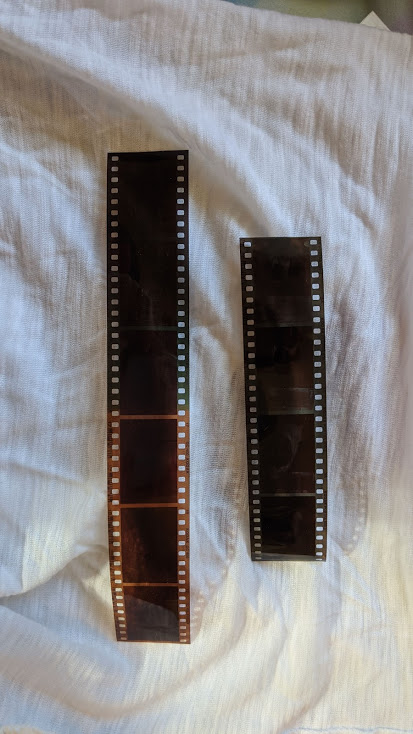 Any idea what I could be doing wrong in the development process that the film comes out the wrong color in the end? I had very few rolls (maybe 3/15) come out the correct orange color, but otherwise they're all off.

The film is light struck. The cyan/green coloration is because the yellow-forming and cyan-forming layers of the film are the first two at the surface, while the (Fuji only) green-forming and red-forming are below them, so a faint light falling on the surface of the film will preferentially expose those layers (also, the cyan dye is much stronger, visually, than yellow, so it'll show more).

The image areas in the portion of the roll that's affected likely also have a cast that will scan or print as yellow/orange. If the unaffected frames are at the end of the roll, there may have been an accident with the back of the camera that exposed only the film that was already out of the cassette. Since this is happening with a majority of your films, you might also look for things like a wristwatch with a light that can come on automatically (in the changing bag), pulling your arms out of the bag sleeves while the film is open, or other sources of small amounts of light while you're loading the film into the processing tank.

3
Why is the color mask of this 135 film dark blue-green?

2
Horrible quality of prints developed from film
1
Green tone over C-41 developed film
4
Orange and other artifacts in photos from film camera
3
Why is the color mask of this 135 film dark blue-green?
4
Are these light leaks caused by a problem with my Leica M6, or could they have happened in the development process?
3
How long can a 35mm film be used/stored before it starts to lose its quality after expiry?
1
Color negatives came out blank
1
Will ferricyanide based bleach work well with various C-41 and E-6 films?
9
Developed film has dark/bright wavy line spanning across entire film