I just bought a Minolta xe-7, shot my first roll and developed it at home. The result was a roll of film that came out almost completely clear except for the fist several exposures on the roll and a few white spots here and there.

The film does have edge markings on it which seems to indicate that the development process went ok, and everything I can find on this points to a camera issue.

However I tested the camera before and after loading the film and the shutter opens and closes just fine, and I had no problems advancing the film while I was shooting. The safe load indicator moved as it should and the frame counter advanced properly and stopped once i got to the end of the roll.

So far I cannot find a satisfactory answer so I'm hoping someone here can help me out. Thanks! 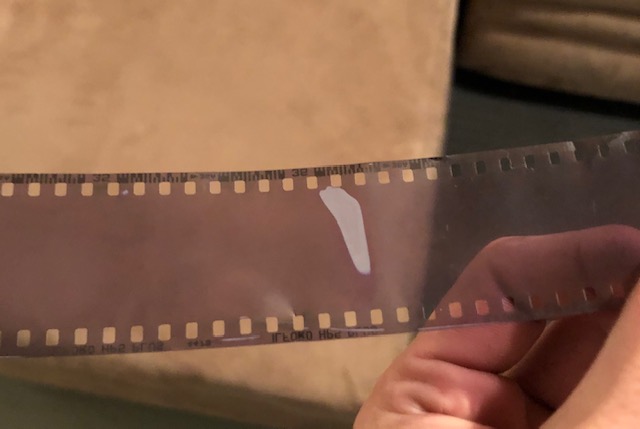 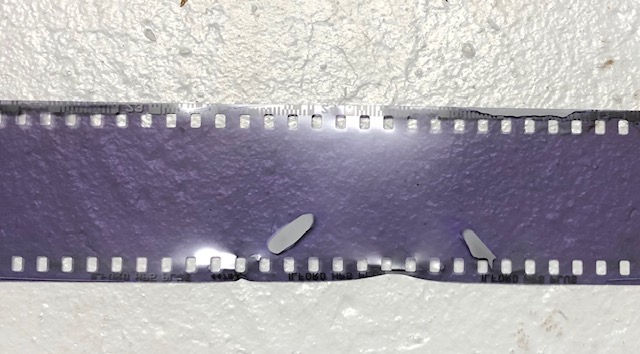 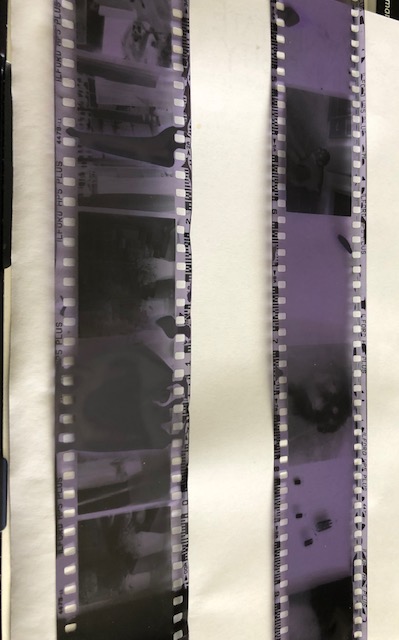 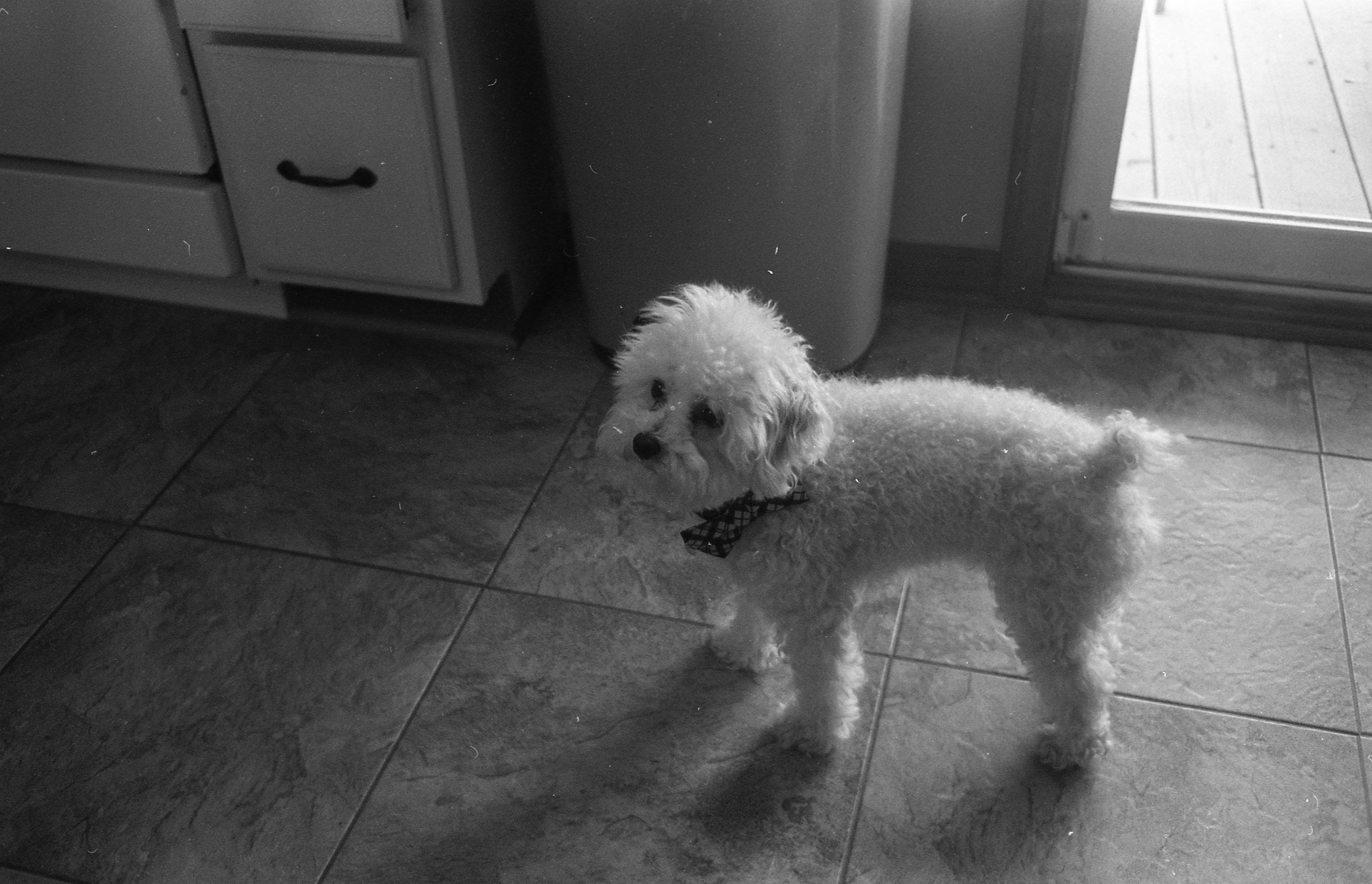 5
Multiple exposures on medium format film
9
How can I save money on shooting, developing, and printing 35mm film?
3
How do I avoid torn sprocket holes with bulk loaded film?
5
My 35 mm film is not rewinding into canister — was the roll even used?
4
How can I fix what seems to be a stuck Ricoh FF-3AF shutter release?
3
Recommended ISO setting when shooting with Ilford Delta 400 Professional film?
12
Two films in a tank, only one comes out with a development error – why?
2
Ilford Delta 400 film should I develop with Rodinal or D76?
2
Exposed unshot film roll
5
First film roll just got developed and all my pictures have a white fog on them?