Different focus on different parts of the picture

I have a problem with the camera on my Xiaomi Mi A2. It mainly occurs when I take pictures of things far away. This problem is consistent. I have added a few pictures. You can see in one of the pictures that an object close to the phone on the left side is sharp.

Does anyone have any idea, what's happening? Thank you in advance for all help. 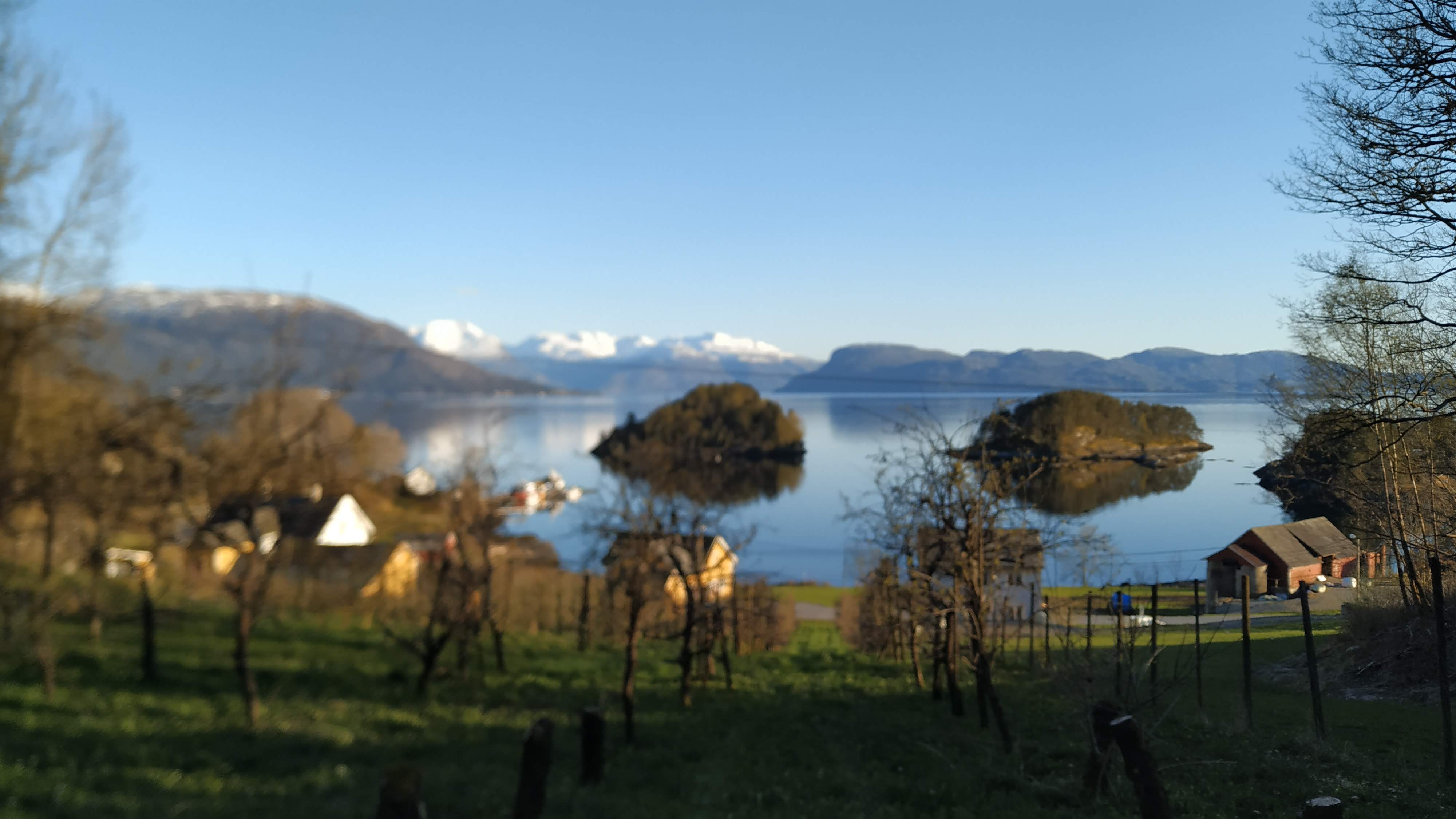 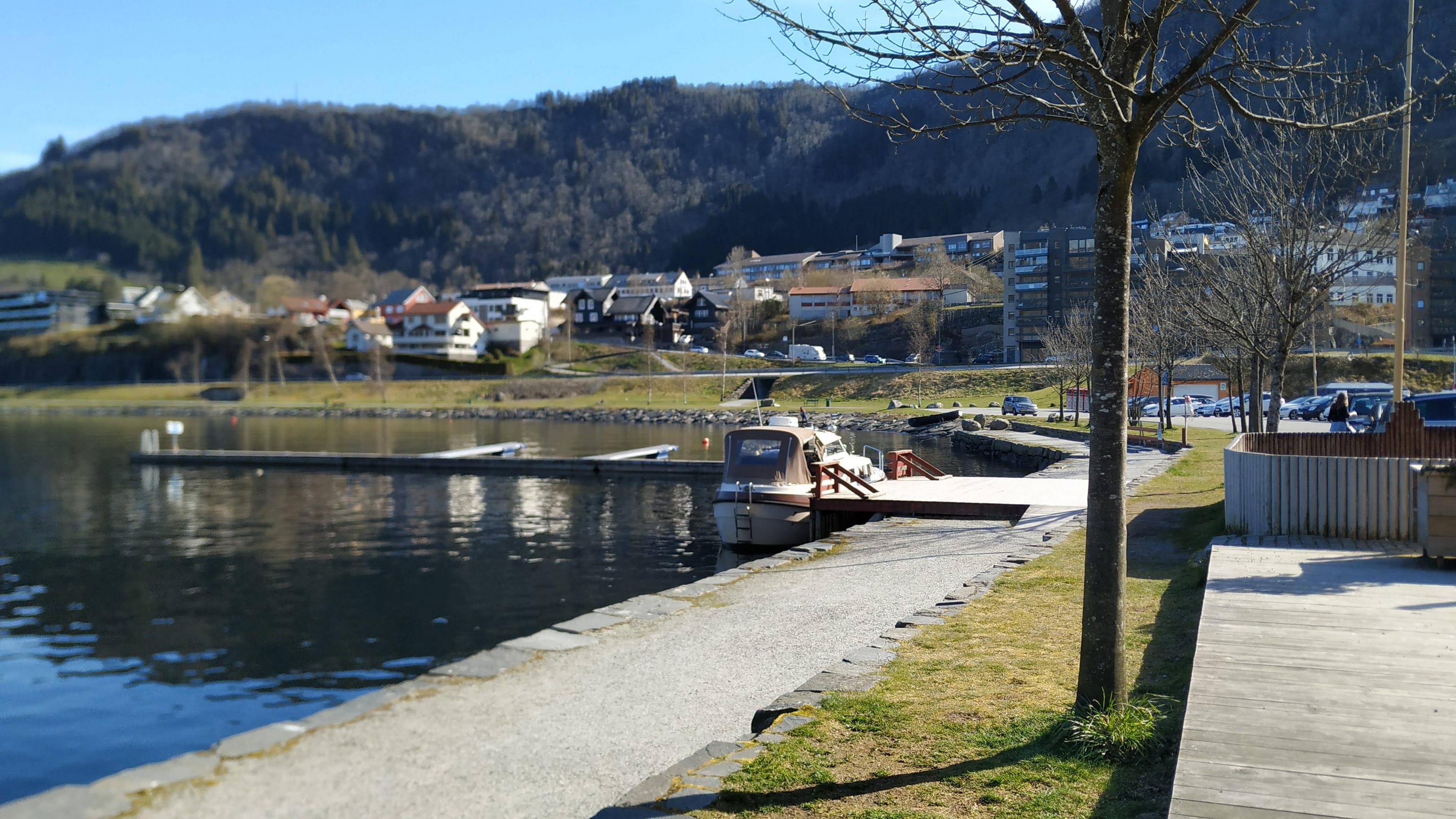 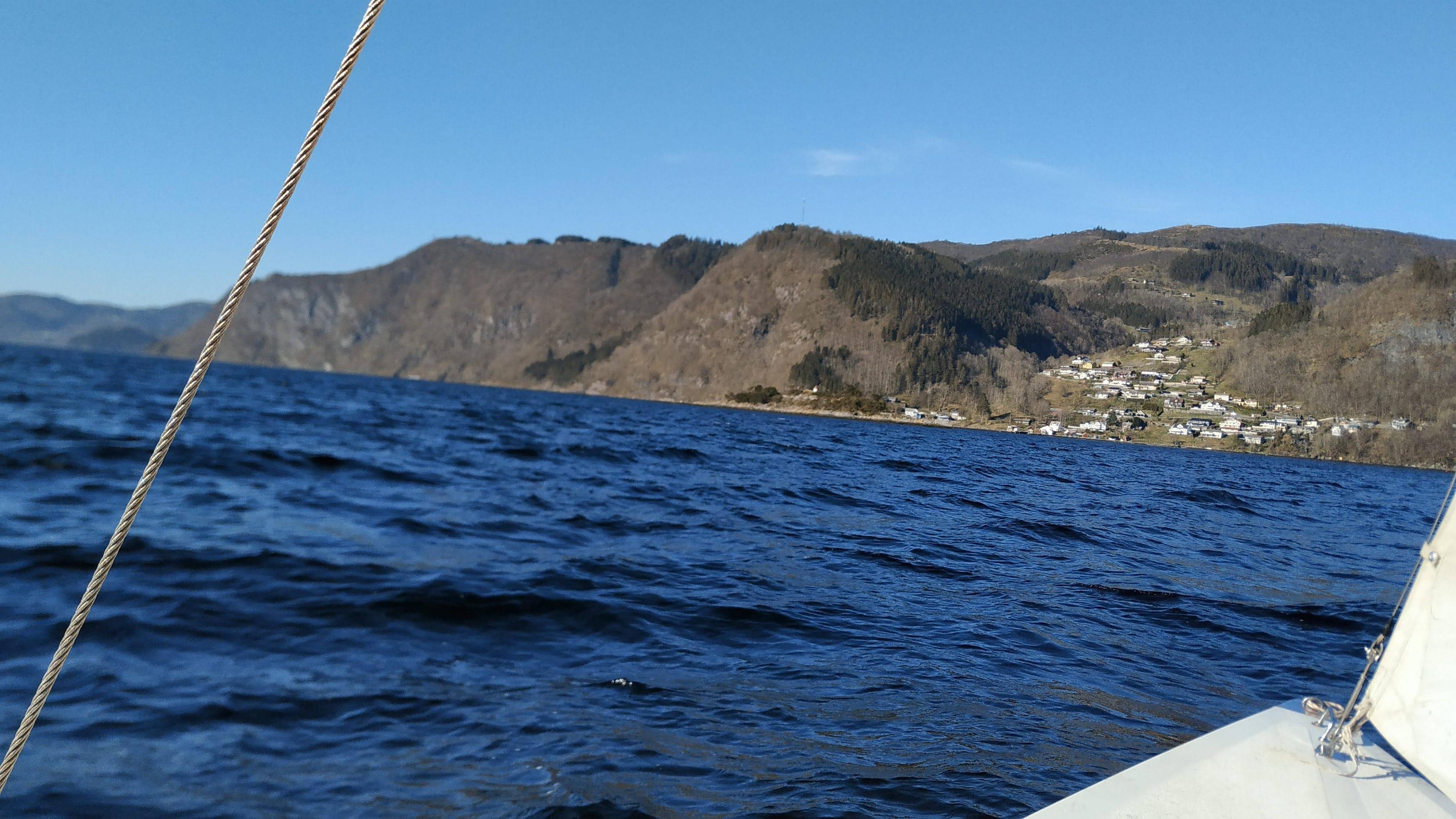 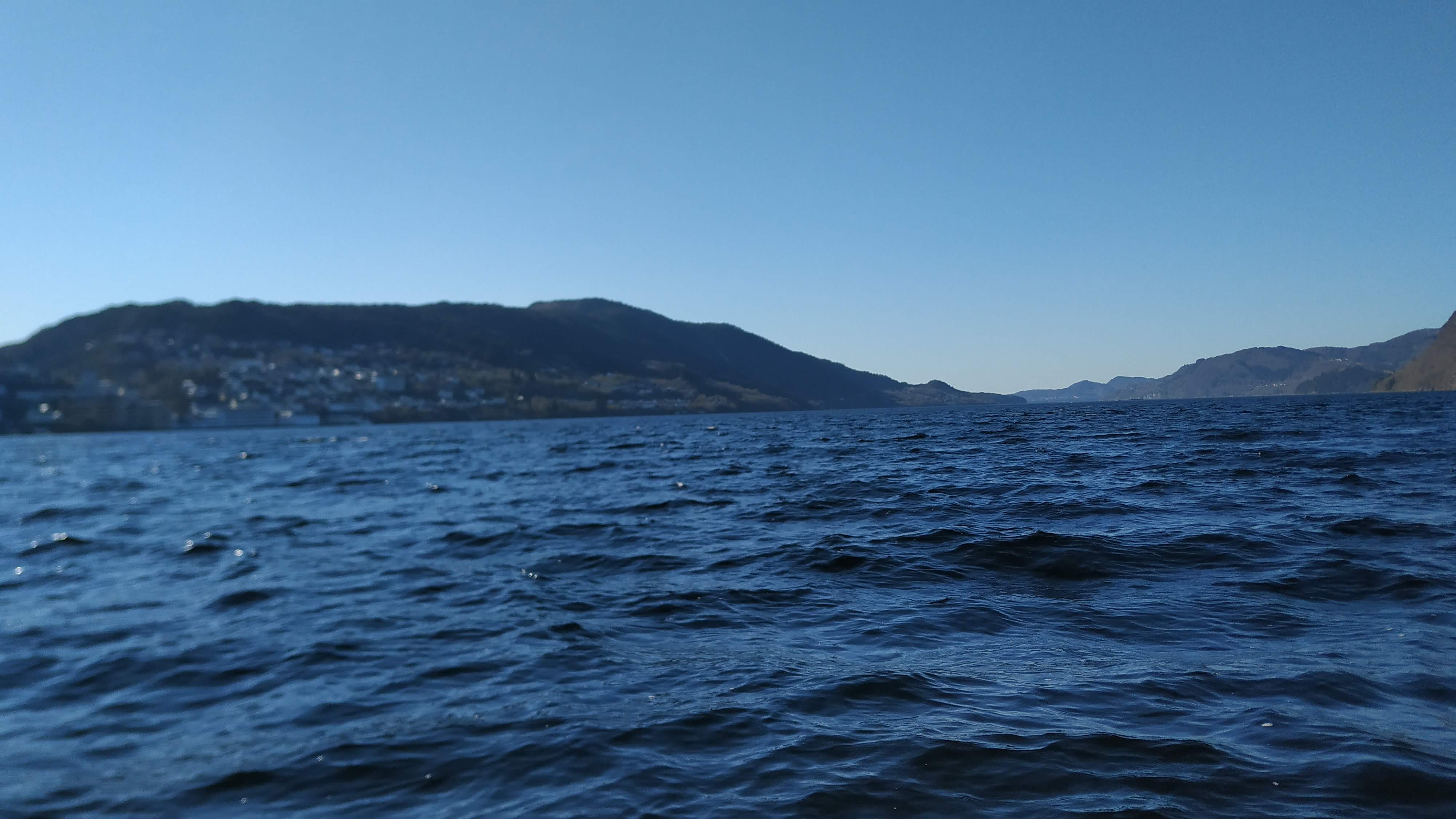 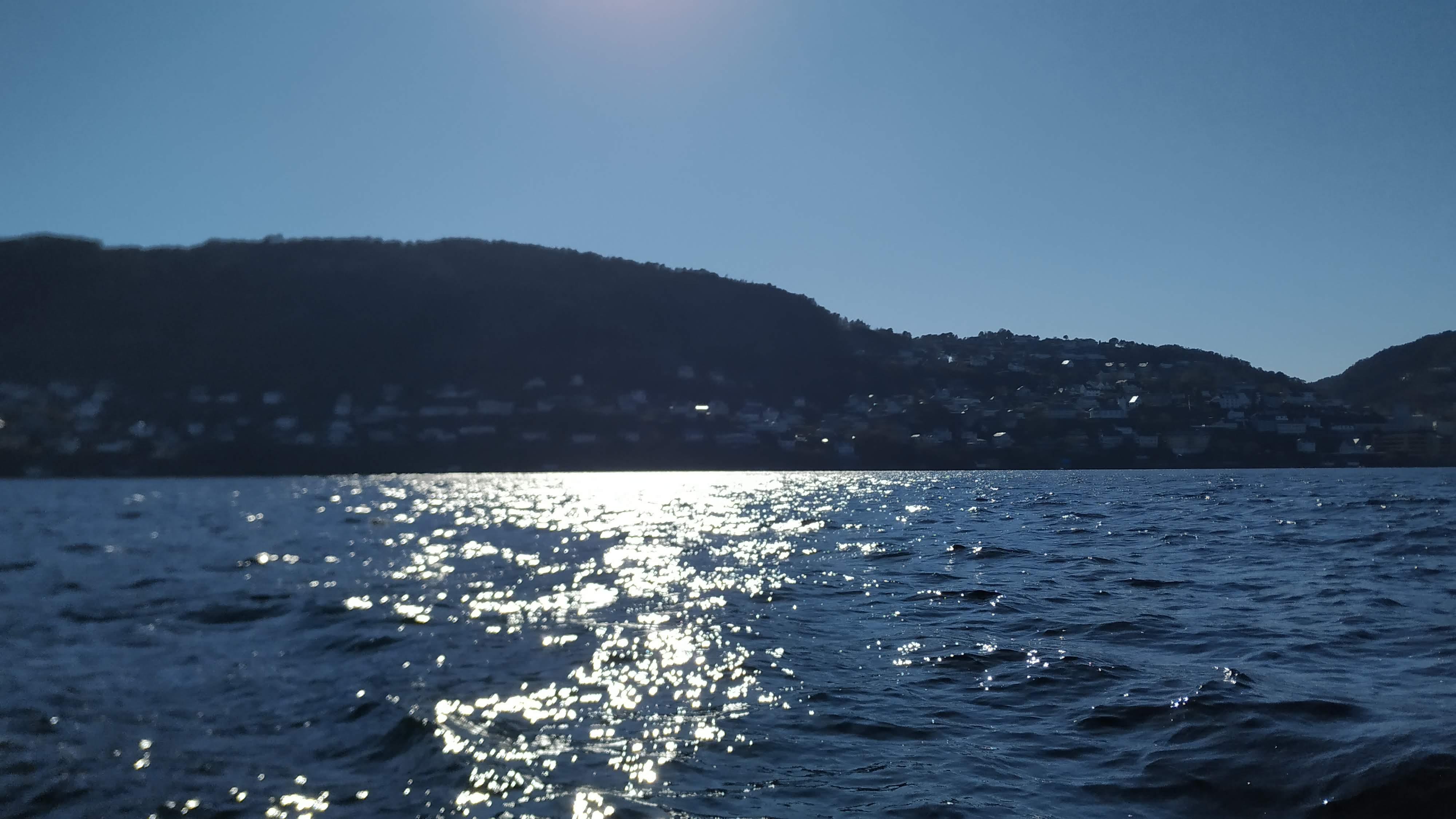 The lens is tilted and/or shifted.

Sometimes, these kinds of effects are desirable, such as this picture which is called tilt-shift photography.

Since this is a very cheap phone and not an interchangeable lens camera, repairing it would likely cost more than the value of the phone.

Solution: get a new camera, either phone if that's what floats your boat or a better camera.

It looks like a poorly made or assembled lens that has become extremely misaligned. Did you first notice the issue shortly after you might have dropped the phone and it took a serious shock impact?

It doesn't look so much like a moderate tilt issue, such as would be within the range of a view camera with movements or a tilt-shift lens, as pretty much nothing in the left portion of the frame is in focus, neither nearer nor further than what is in focus on the right side of the photos (other than a very near rope in the third photo in which the focus distance for the right side of the frame is very far away).

Not the answer you're looking for? Browse other questions tagged autofocus image-quality sharpness or ask your own question.

11
Is it possible to measure distance to an object by adjusting the focus?
4
Are older macro lenses soft at long focus distances?
4
How could I achieve stock quality sharpness?
1
Nikon D3000 Blurry Pictures. Focus Issue?
1
Bad focus. Is it me or my body (D7000)?
1
Canon T3i Will Only Auto-Focus
0
Why won't my Fujifilm X-T2 take pictures when I press the shutter?
2
Picture looking sharp in Live View mode, then losing sharpness after picture has being taken