I would like to get a prime Canon lens for portraits that will be mostly full body to group pictures. I have a big family and enjoy taking photos of several people at at time to a full group.

I have the 50mm at the moment (borrowed) but the 24mm attracts me because it's a wide angle lens. I guess that is my dilemma. I read as many pros and cons about the 2 lenses like everything else, but I still like to get one of the two for the max aperture of 1.2 or 1.4, and the price is about the same for either one.

I just love to take pictures but I don't know which one to get. I'm not getting it new. 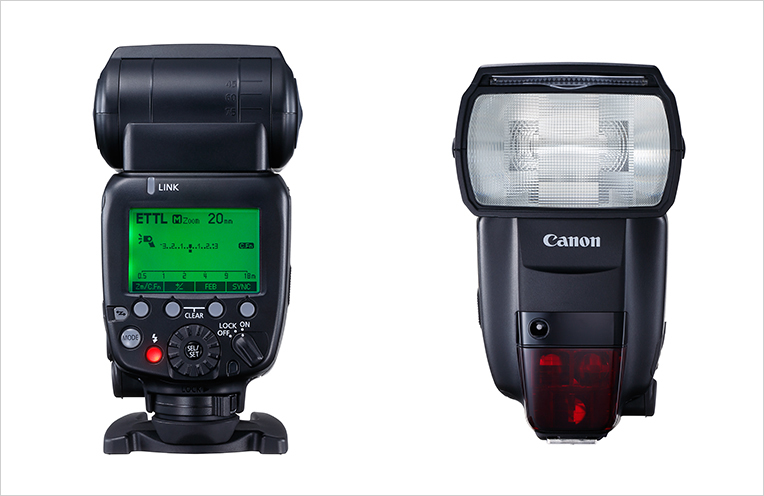 Yeah, I understand you asked about lenses, but if you swap a 24mm f/1.4 or 50mm f/1.2 for your 24-105mm f/4 because you need a faster aperture due to lighting constraints you're just going to be trading one set of problems for another. You don't want to be shooting group portraits at anywhere near f/1.4 or even f/2 or f/2.8.

Even for solo portraits we don't usually open up the aperture wider than f/4 unless we're tightening the framing to a head and shoulders shot. For that kind of shot you need a longer focal length than 50mm, much less 24mm. Getting close enough to frame that tightly with wider angle lenses causes issues with perspective distortion that are not flattering to human faces.

If you're willing to spend what the two lenses you mentioned cost, then go for a setup like this: 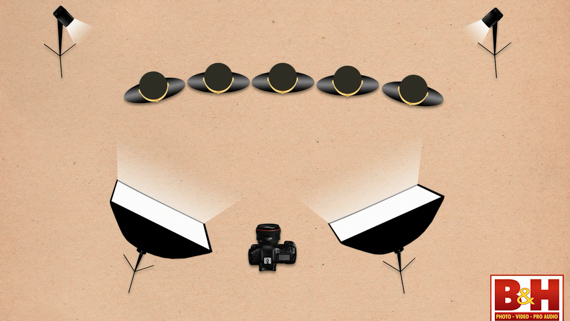 You'll need a couple of 800WS to 1600WS monolights in large softboxes, a couple of 300-400WS monolights with basic reflectors, and stands for each of the flashes. You'll probably want to trigger them with a wireless radio trigger mounted on your camera's hot shoe. Be aware that different brands, or even different series within the same brand, use different radio protocols. You'll need to settle on a radio system and then insure that everything else you choose can work within that system, either via built-in radio receivers or by cable connection to a compatible radio receiver.

Get something like the Godox 2.4 GHz X-series for Canon that has flashes which include built-in radio receivers. The nice thing about Godox is that their entire system, from small manual hot-shoe mounted flashes all the way up to their largest studio monolights all use the same protocol and can all be controlled by a single trigger.

If you are in the U.S. you can buy from the Adorama Flashpoint system which is just the Godox system rebranded with different model numbers for the otherwise exact same devices. That way your service and support is based in NYC instead of China. You can use Godox and Flashpoint devices interchangeably. There are also several private nameplates in other world areas that are rebadged Godox products.