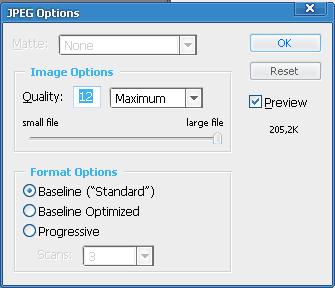 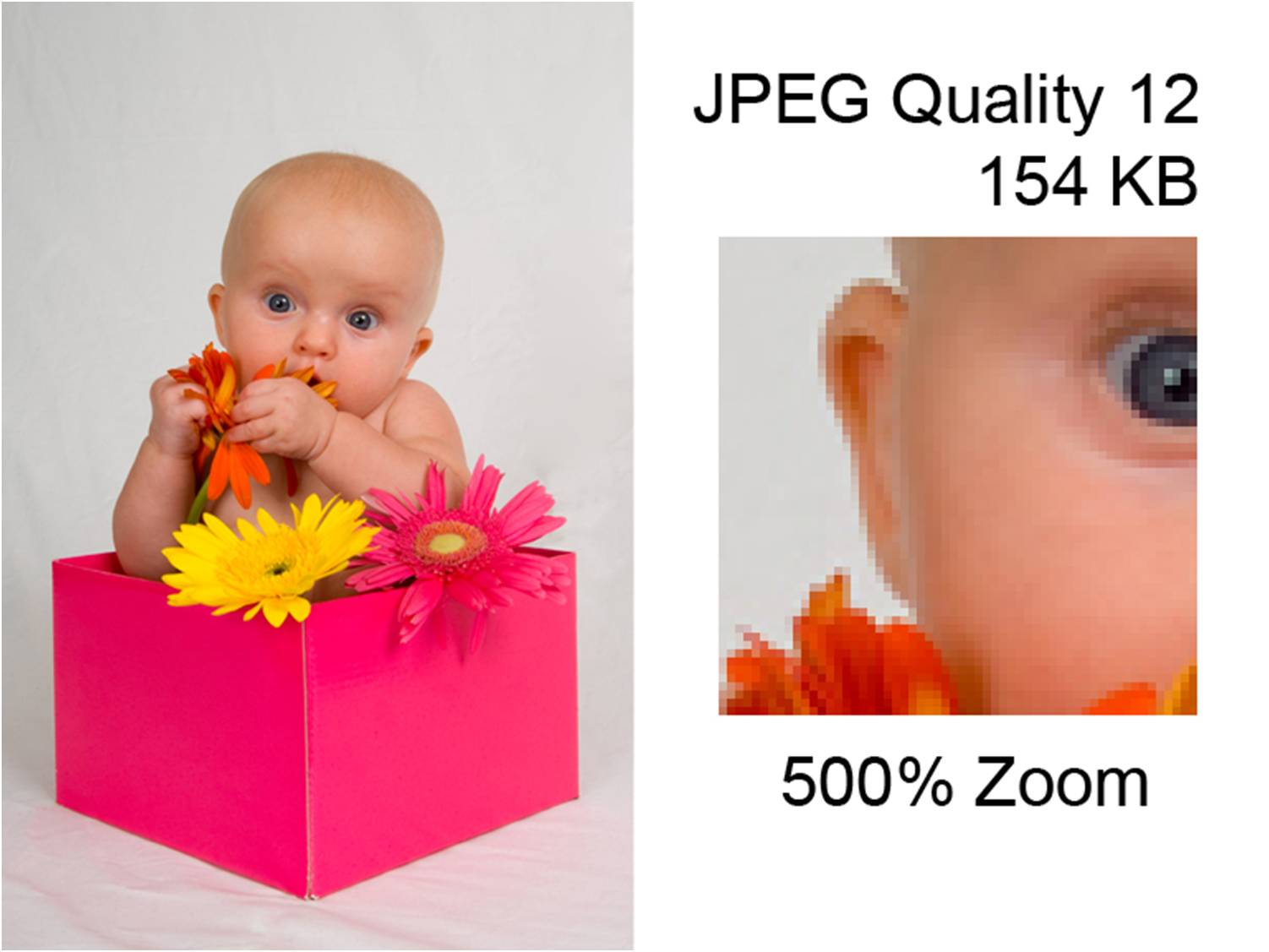 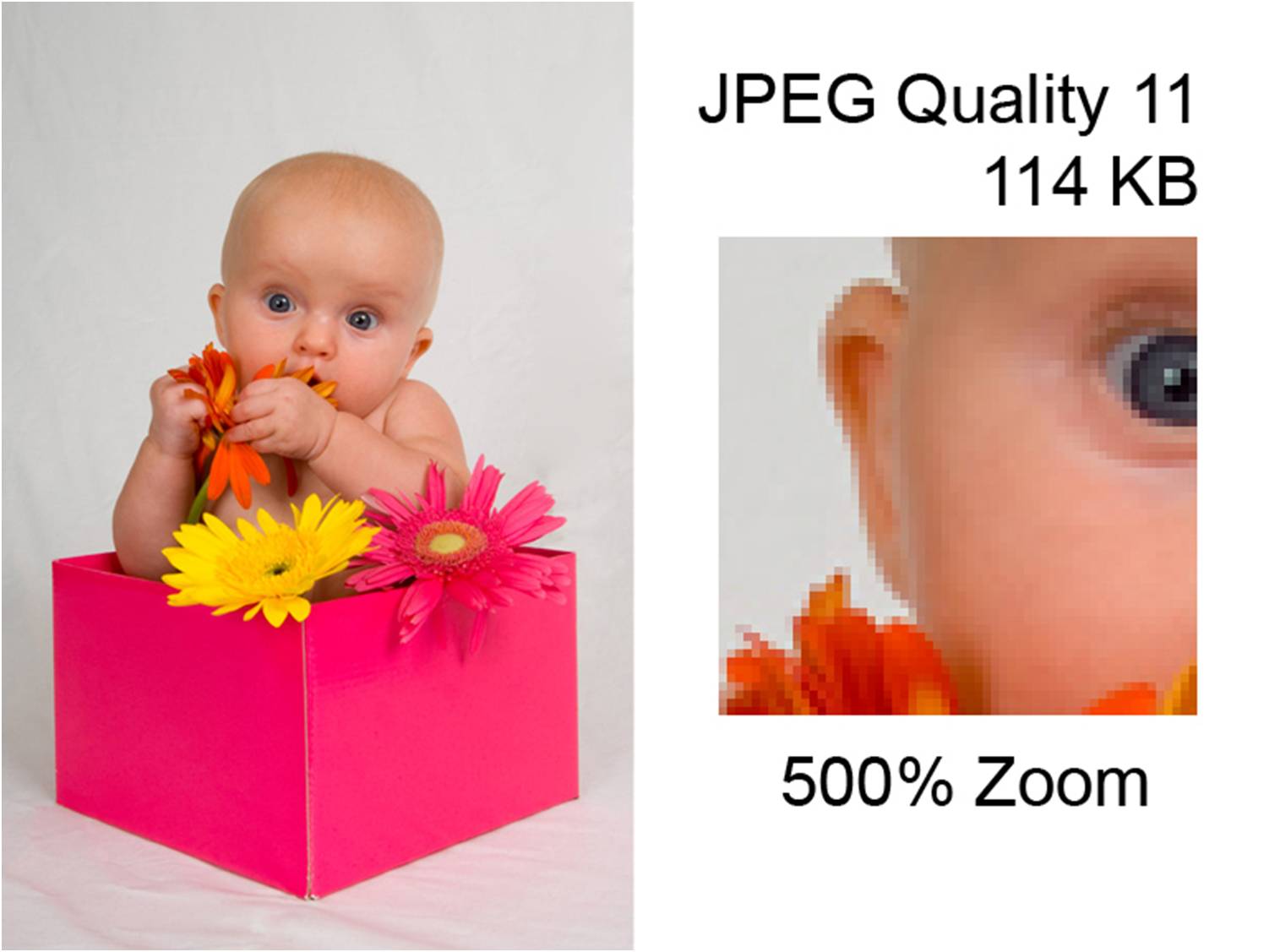 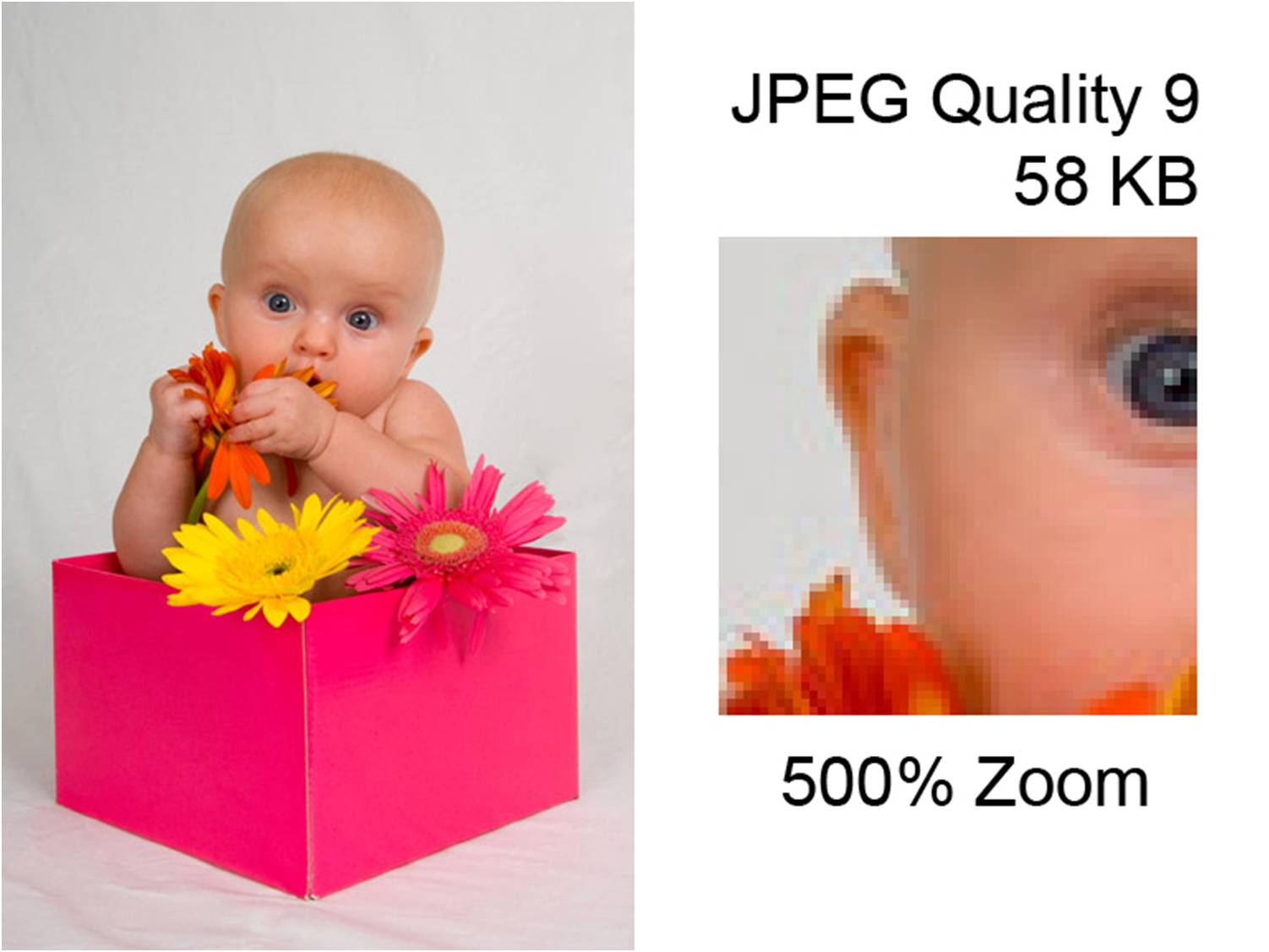 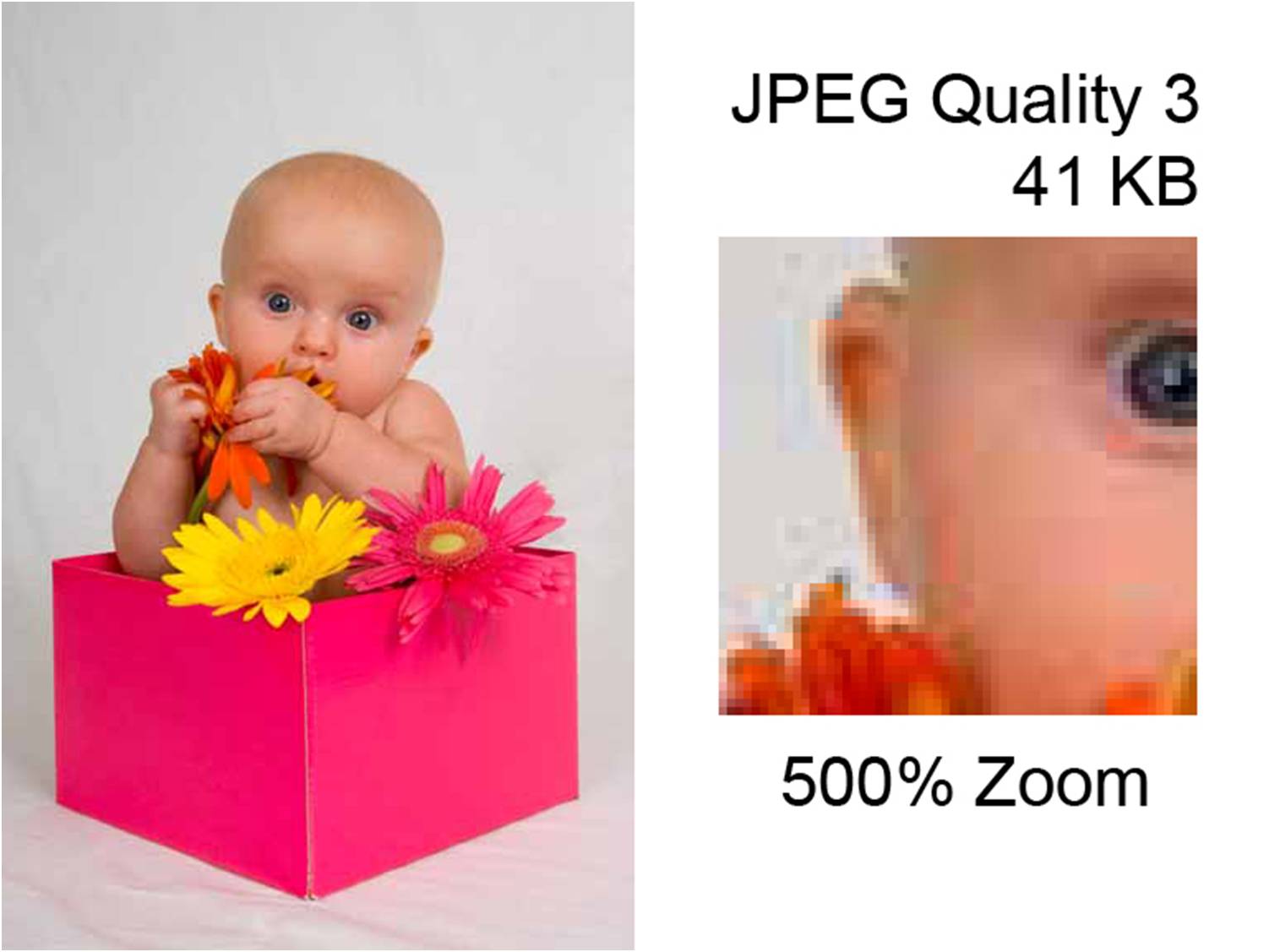 32
How can I tell exactly what changed between two images?
7
How to reduce the file size of my photos (to under 15 MB)?
6
How does the usual jpeg 0-100 quality settings translate into Photoshop's 0-12 quality setting?
1
Saving as PDF with JPG compression vs saving it as JPG
0
What size to save if we're going to sell our photo?

30
Why can I adjust the white balance of a RAW file but not a JPEG file?
3
Why does simply saving a JPEG at 100% quality in Photoshop increase filesize?
25
Does simply opening and closing a JPEG file decrease image quality?
6
How does the usual jpeg 0-100 quality settings translate into Photoshop's 0-12 quality setting?
1
In Photoshop Elements, how much is image quality reduced if I re-save a previously saved "small" JPEG as a "large" JPEG?
5
Is there a way to set white balance of a RAW to match the preview JPEG?
1
How to process images to emulate mismatched color profiles?
3
GIMP: Why can I set a higher quality than original image in the "Export Image as JPEG" dialog?