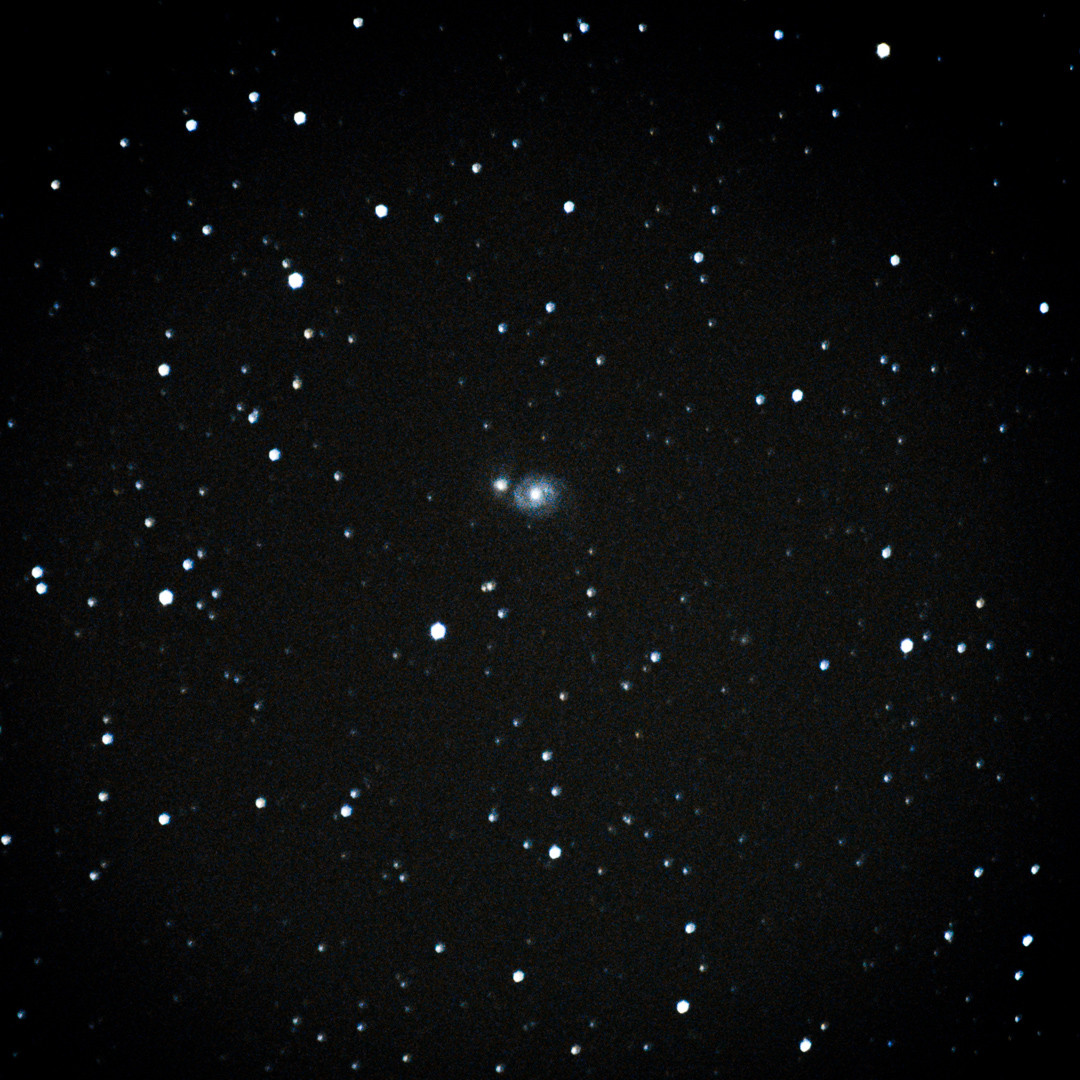 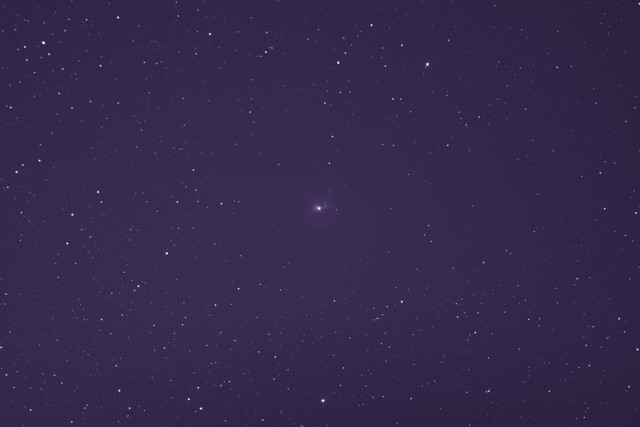 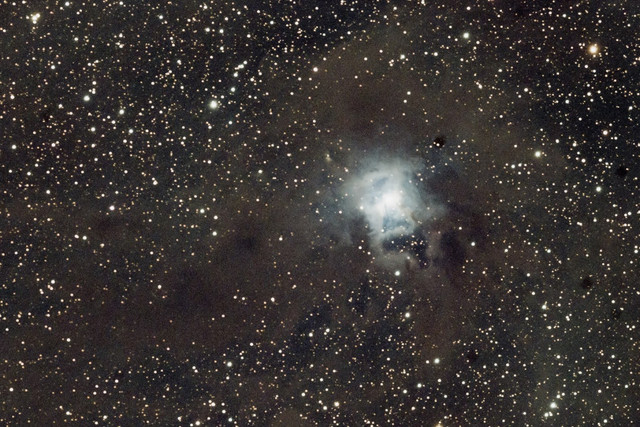 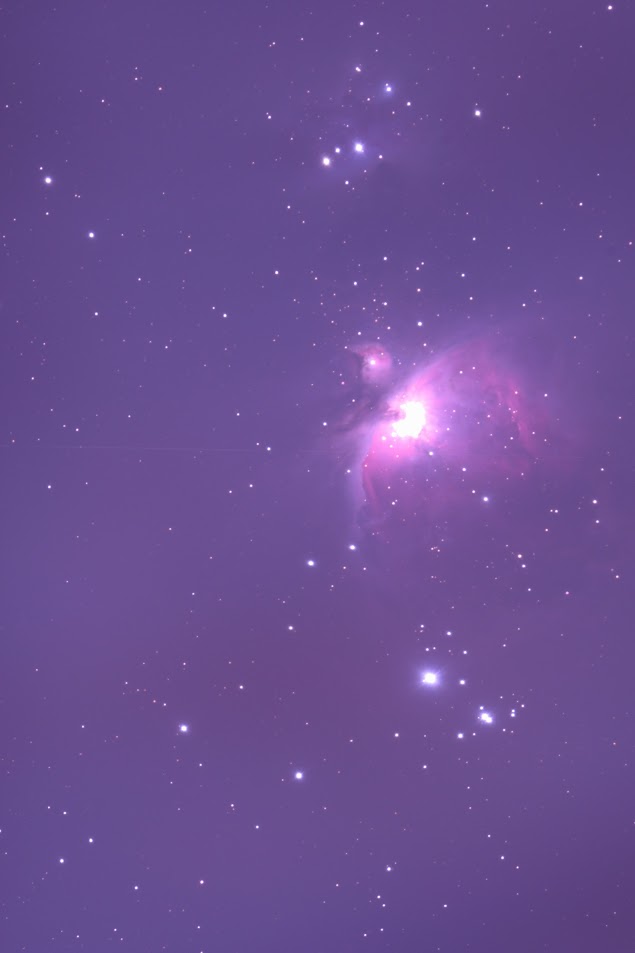 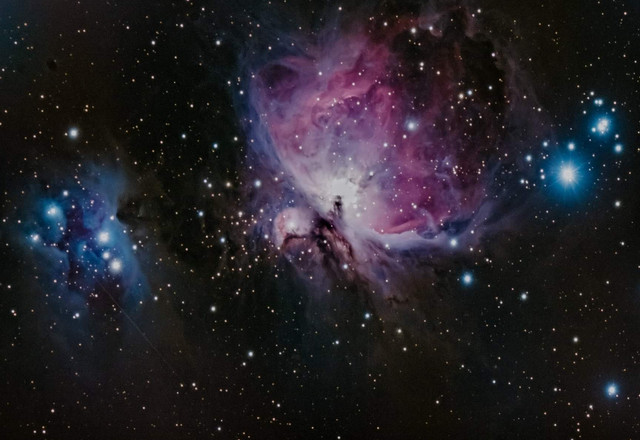 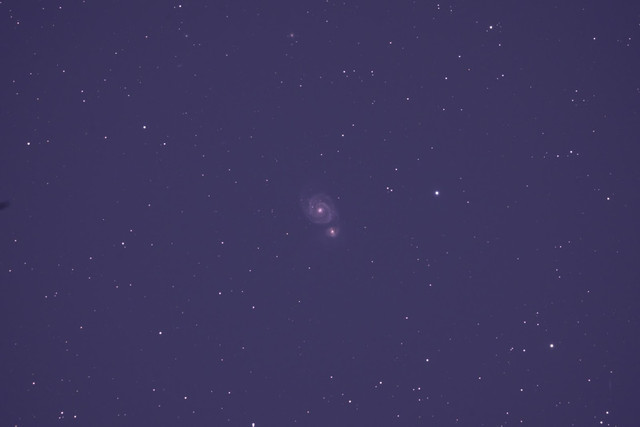 Not the answer you're looking for? Browse other questions tagged astrophotography long-exposure noise-reduction image-stacking or ask your own question.