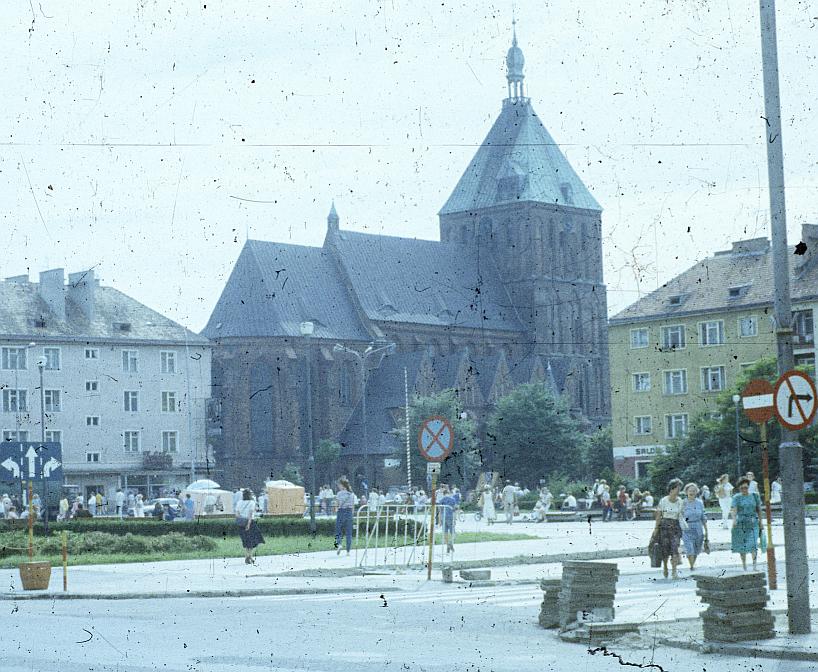 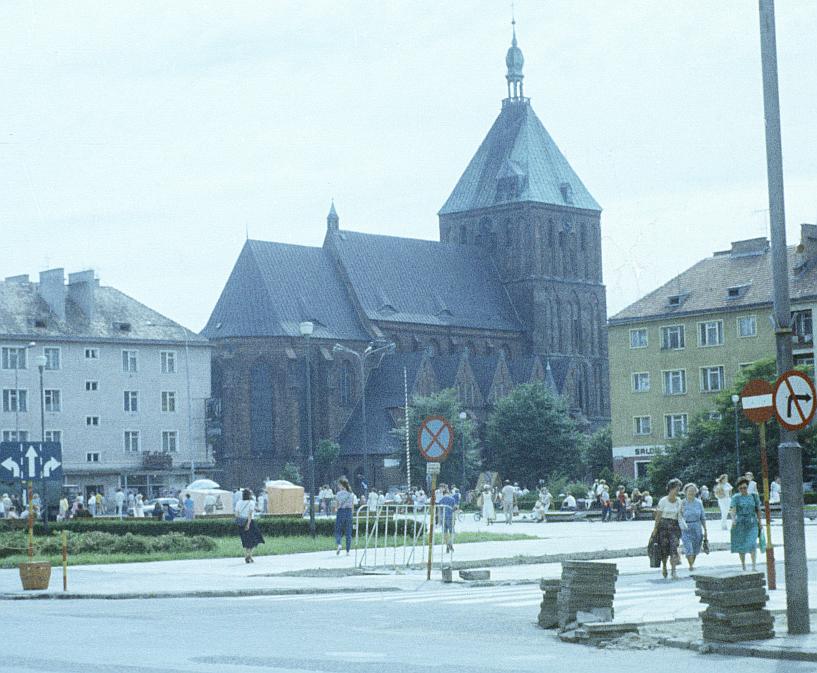 32
What's the best way to scan in hundreds of pictures?
13
Does a filter exist to color-correct color negatives when copying them with a DSLR?
9
Is it worth investing in a used 35 mm Film camera?
10
How can I save money on shooting, developing, and printing 35mm film?
14
What to consider when scanning 35mm film (and scanning in general)
6
What is the best focal length for using a DSLR to digitize film negatives?
12
Inexpensive method of digitizing large numbers of 35mm slides?
3
How to digitize film on a budget?
3
Is it better to shoot or scan a film negative for Lightroom?
2
Using a 35mm Slide Copier with a Crop Sensor
See more linked questions

10
What options are there for inexpensive 35mm film developing and digitizing?
13
Does a filter exist to color-correct color negatives when copying them with a DSLR?
1
Cheapest camera possible to use for "scanning" slides using a projector and a camera
0
Digitizing old photos flatbed scanner or dslr?
7
Which DSLR macro setup to buy for scanning negatives?
0
What is the difference between colour-negative scan vs digitizing services?
3
What are the differences between projector, enlarger, and macro lenses for photographing 35mm slides?
1
Digitizing slides with a camera: still too much noise
0
Batch scanning of family archive: speed of flatbed vs. film scanners?
1
What is the usefulness and best conversion software of TIFF file format for scanned slides