My photos, taken with a Sony A6000 with a Sony E 18–200 mm lens, are unsharp on the left at moderate zoom and unsharp everywhere off-centre in severe zoom. This effect is present with image stabilisation on or off and with various aperture sizes. 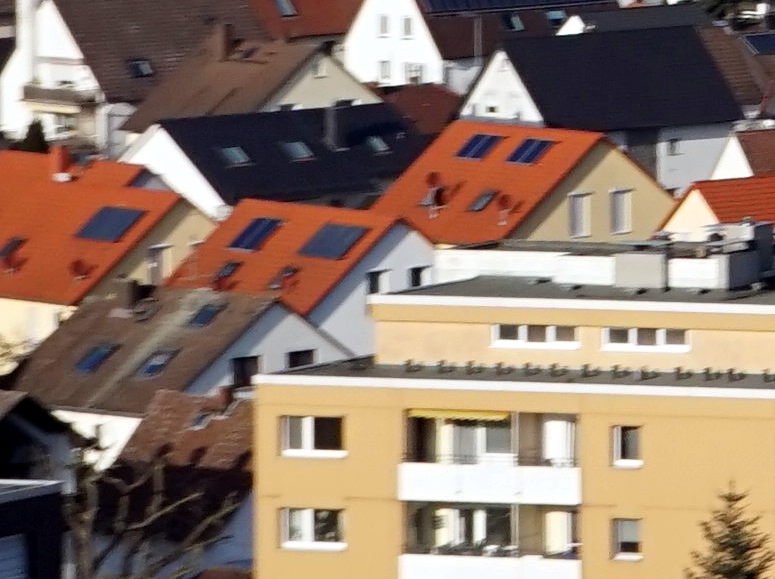 But a far right crop is sharp: 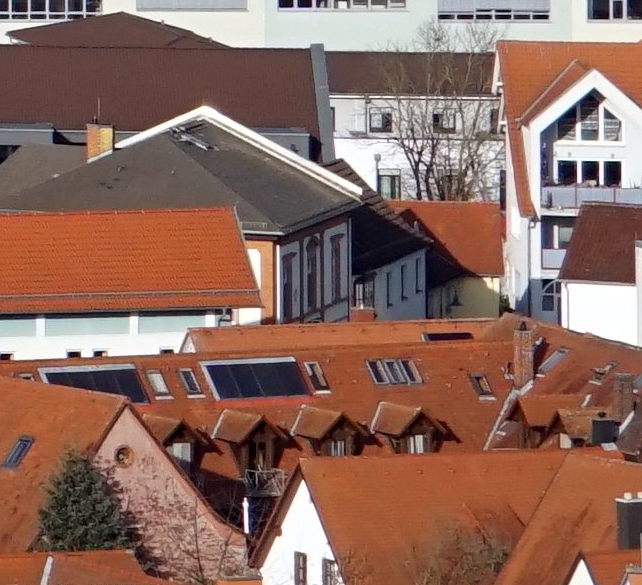 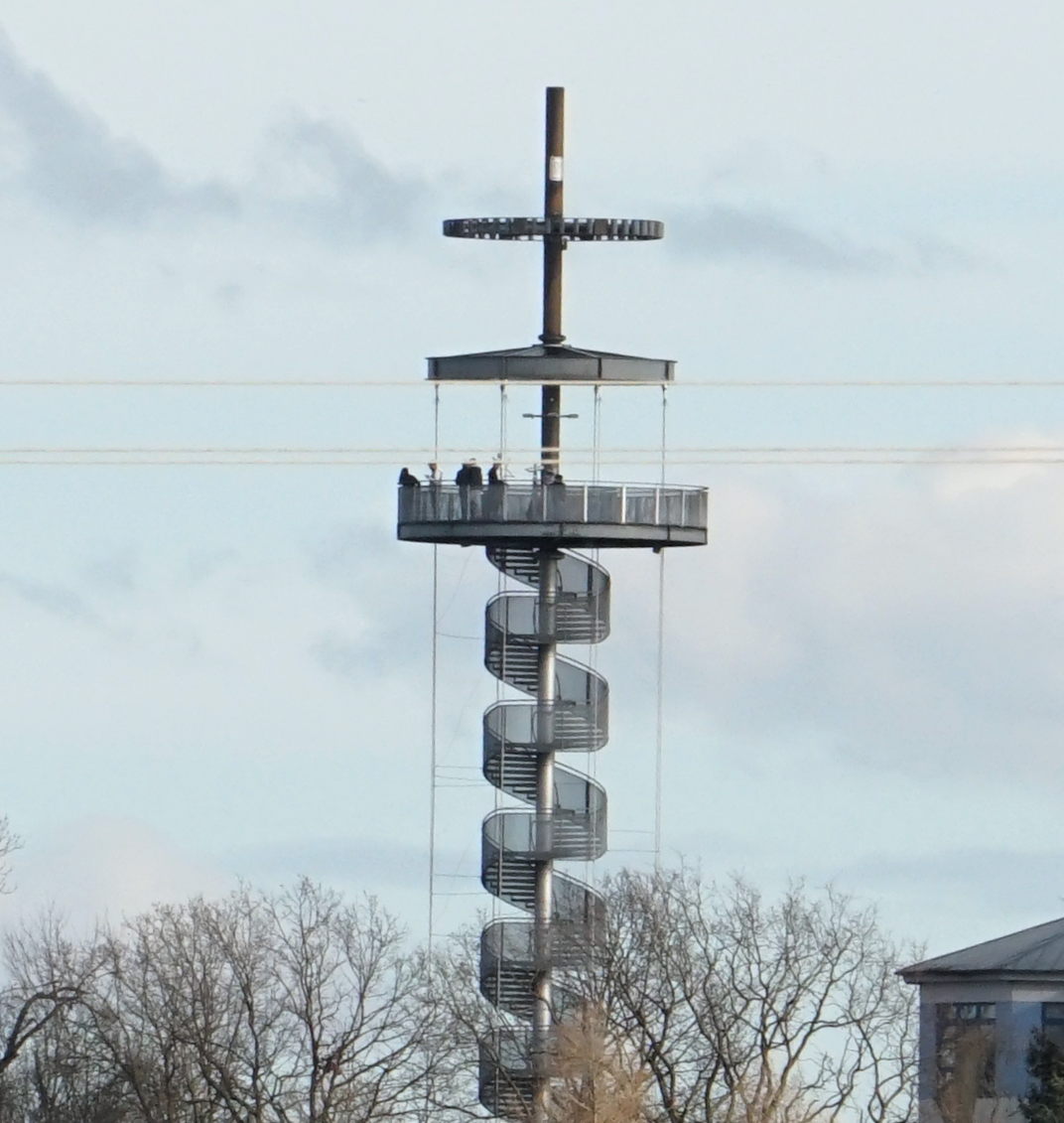 Crop at far left is unsharp: 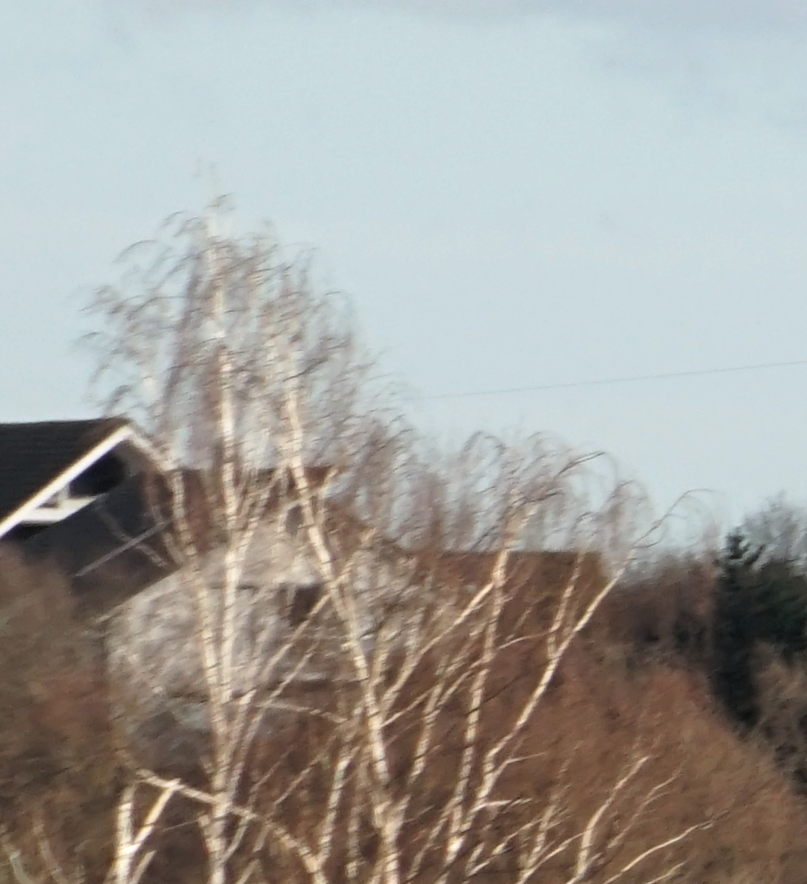 Crop at far right is unsharp: 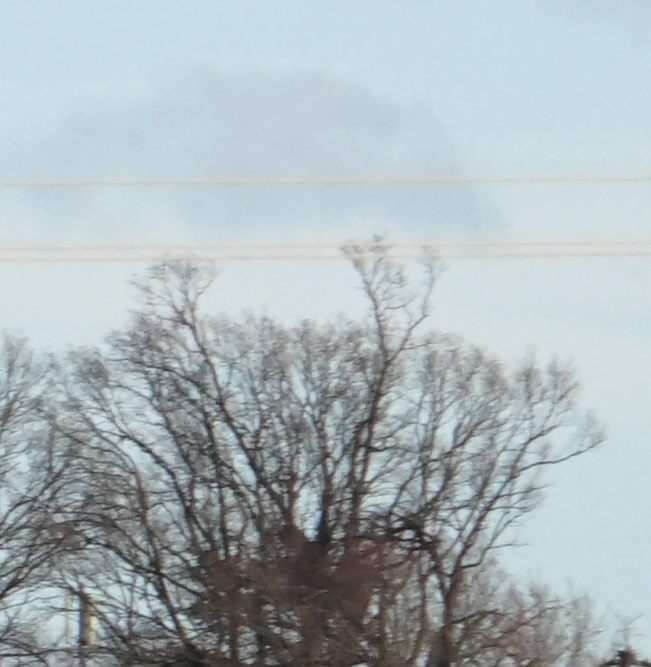 Do these photos indicate a lens problem, or am I expecting too much from my gear, or could there be another problem?

Related: Sony SEL 18-200mm very blurry at the right part of the photo, Sony A6000 blurry in peripherals despite sharp center -- is this a mirrorless thing?

Sony lenses have a reputation, particularly among the lower priced ones, of fairly sloppy alignment between the various lens elements. Roger Cicala, founder and lens guru at lensrentals.com, refers to it often enough. Such issues will always be compounded with zoom lenses as compared to prime lenses.

The wider the ratio between the shortest and longest focal lengths, the harder it is to make a lens perform optimally throughout the zoom range. Most high quality zoom lenses stick to a ratio of 3X or less, such as 24-70mm or 70-200mm workhorses. If all of the zooming is at telephoto focal lengths, one can stretch that to about 4X, such as with 100-400mm or 150-600mm lenses.

With lenses that start out at very wide angles of view and zoom all the way to telephoto territory, it gets more difficult. Your 18-200mm lens has a greater than 10X zoom ratio and starts out at 18mm. That's a tall order for a lens at any price. To do it and sell such a lens for only $750 makes it that much more difficult.

But it's not just Sony. Zoom lenses in general have a much steeper hill to climb when compared to prime lenses. A minor alignment issue might not be detectable looking at moderate enlargements from a prime lens or from the "best" focal length of a zoom lens. But when the zoom lens starts moving various elements around those issues can be magnified and become more noticeable. For the vast majority of zoom lenses, the longest extreme of the focal length is also where the optical performance is poorest.

Roger Cicala has written a few blog entries that discuss these issues, which include the following:

While there are probably "better" copies of the Sony SEL18200LE out there, they're probably not that much better, and there are plenty that are worse than yours.

Do these photos indicate a lens problem, or am I expecting too much from my gear, or could there be another problem?

You are expecting a lot from a zoom lens with a greater than 10X focal length range that sells for about $750. If you want pixel peeping sharpness, go to higher end zooms with narrower zoom ranges or, even better, use very well corrected prime lenses, such as this $4,600, 2.5 pound, Zeiss Otus 85mm f/1.4 or a Zeiss Otus 55mm f/1.4 Distagon T*.

Not the answer you're looking for? Browse other questions tagged lens image-quality sharpness sony-alpha or ask your own question.

3
Sony A6000 blurry in peripherals despite sharp center -- is this a mirrorless thing?
2
Sony SEL 18-200mm very blurry at the right part of the photo

10
How sharp of an image should I expect at night?
1
What can cause different aberration on left side and right side of photo?
3
Sony A6000 blurry in peripherals despite sharp center -- is this a mirrorless thing?
1
Can my copy of this lens (Pentax DA 18-135) have problems?
4
How can I remove a piece of dirt from inside the lens system of a compact camera?
7
Scratchy bokeh - do I have a problem with my lens?
2
Long-end softness in a wide-angle lens
1
Is this the limit of the camera image quality or is the subject out of focus?
2
Sony SEL 18-200mm very blurry at the right part of the photo