Types of lighting for profile portraits?

However I am wanting to take some profile (side-on) portraits. So:

What are the well known, tried and true, styles of lighting for profile portraits?

How to Light and Pose a Profile Portrait

I'm going to try to provide an answer that others may find useful, and which explains why your question cannot really be answered... starting with this picture of Rembrandt lighting.

This is created by having a light source that is approximately 45* off center and ~ 30* above eyeline. It is called Rembrandt lighting because it creates the highlight triangle on the cheek opposite the light. 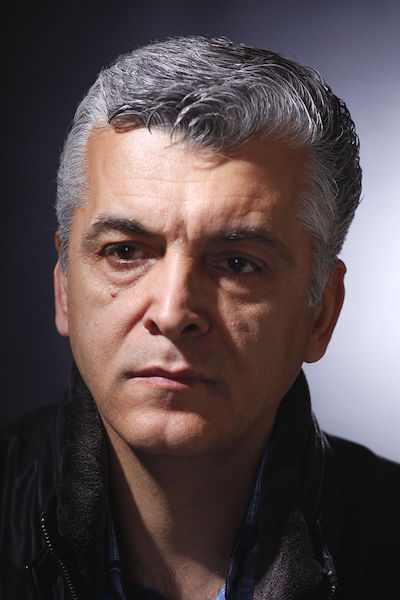 Now, if the subject turns a bit more towards the light, then the shadow from the nose will shorten and the triangle will break. It is then called "loop lighting" because the nose shadow makes a loop within the highlight area on the cheek opposite. If the subject turns even farther to be facing the light direction it becomes "paramount lighting," with all shadows below. And then if you add a second light source from below to fill in/kill the shadows it becomes "butterfly lighting."

In other words, pretty much every lighting style mentioned is created in essentially the same way; what differs is the result...

16
How to light spontaneous portraits?
16
What are standard lighting setups for 2-3 people?
4
What is the Adam-Salomon style of lighting?
3
How to do lighting for product photography of scrapbooking stuff?
12
50mm vs 85mm for portraits on a crop sensor?
5
Profile Silhouettes and Rim Lights: How to Do it Right?
2
Location for Family Portraits
1
Cheap lighting Vs second flash for reptile portraits?
5
Clamshell/butterfly lighting - Should the lights move with the head?