How to have motion blur only behind the subject?

Motion blur can be used to give the impression of speed, but it affects both the front and the back of the moving object: 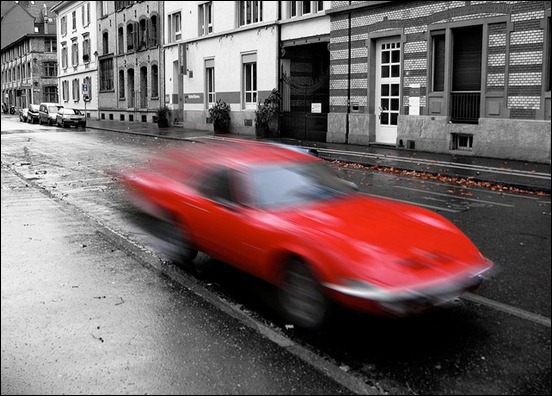 Drawings instead show a trailing blur with sharp leading edges: 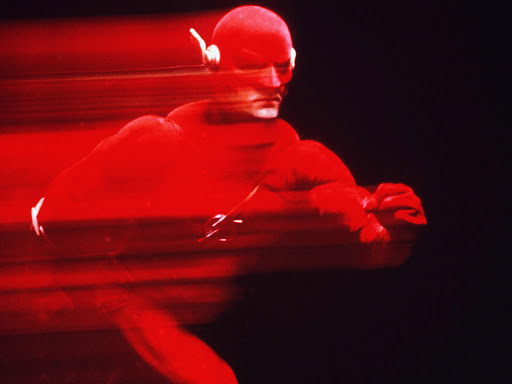 Is there any way to achieve this effect without postprocessing such as these? 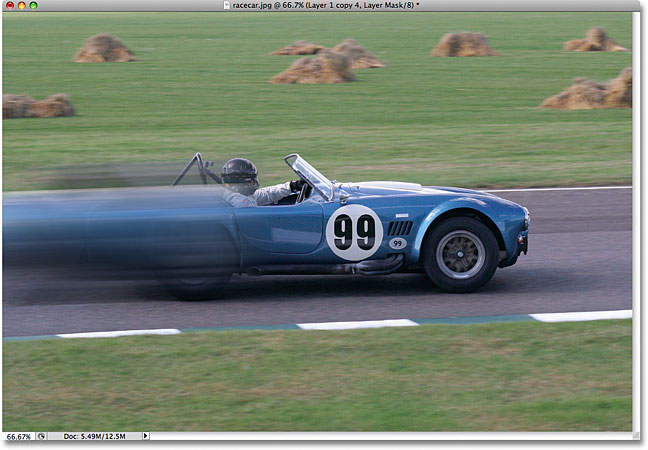 No, you can't do it without postprocessing, but a similar, purely photographic effect, can be achieved by the clever use of flash. See the following questions:

How does dragging the shutter work?

If you have control of the lighting you can. Shoot in a relatively dark environment and use a relatively long exposure time combined with second curtain sync, often called dragging the shutter.

Normally the flash fires as soon as the shutter opens. That's called front curtain or first curtain sync. Second curtain (or rear curtain) sync delays the flash until just before the shutter curtain begins to close.

28
When should you use a normal flash vs a second-curtain flash?
4
What is "Dragging the Shutter"?
6
How does dragging the shutter work?
2
How to motion-blur the background while keeping the subject well exposed and in focus?

10
How to create motion blur in daylight?
2
How to motion-blur the background while keeping the subject well exposed and in focus?
3
What's causing this weird motion blur in my long exposure?
6
How is the circular motion blur created in this Instagram image?
2
Why is there motion blur at the edge of photos?
12
multi-strobe-like motion blur outdoors?