What film camera/Polaroid camera is best for a more orange yellow look?

What film camera/Polaroid camera is best for warmer orange yellow looking photos? I attached examples of what I'm going for but can't find a camera with a warmer tint, a 1960-70s vibe.

With any type of color photography, the most important thing that will influence the color "look" of your images is the type of light that is illuminating your subject or scene. If you want photos to have a "warmer" look, then use warmer lighting, such as tungsten bulbs, to illuminate your subjects.

But sometimes you don't have control of the lighting, such as when shooting outdoors during daylight hours. You then must work with the light you have (though you can use colored reflectors located just outside the edge of the camera's view to locally alter the color cast of the light on a specific area in the photo that is near the camera).

Apart from the light source itself, when using analog film to do photography color is almost all about the specific film you choose to put in the camera and then how that film is developed and prints made from it, not the camera itself.

If you have a 35mm film camera, you can load any type of 35mm film into it. In some cases which lens you select can have a small effect on the color in an image, but this is much less significant than the film itself. Some films are "warmer" and emphasize the orange, yellow and red hues. Others are "cooler" and concentrate on green and blue hues.

When using instant cameras, such as Polaroid or Fuji Instax cameras, your choices with regard to film are much more limited. To alter color significantly using those types of cameras, you can use colored filters in front of the lens. If you are shooting in an environment where you control the light, such as in an indoor photo studio, then you can also place colored filters over your lighting.

Of course, you can also use colored filters on the lens and/or on your lights when shooting 35mm film as well.

It will depend on a lot of factors, and the less important, and someone said before, is the camera. But the most important factor should be to know what do you exactly want.

Want that stupid look that most films do when they are on Mexico? 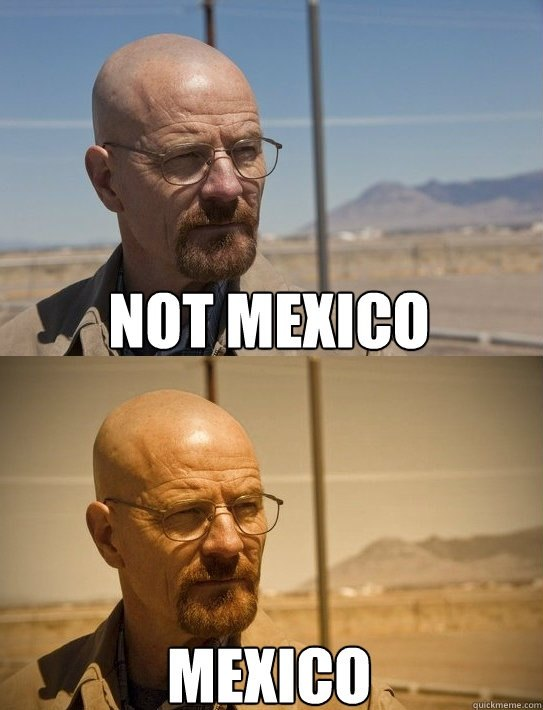 Well, no need even to use film camera. That's mainly color corrections made in post. So I would discard using any film camera at all since it's just waste of time and money.

But I guess and hope this isn't your aim.

Do you want that hipster, vintage expired film picture? 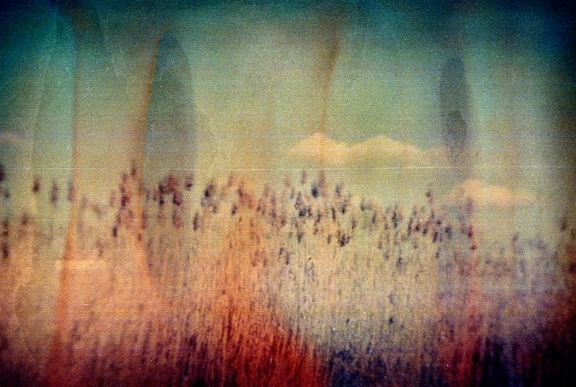 Well this is just made using expired film. But results won't be necessary orange. Using expired film just gives random results, and mostly tend to greenish than to yellowish.

Wanna keep it hipster but have some control over it? 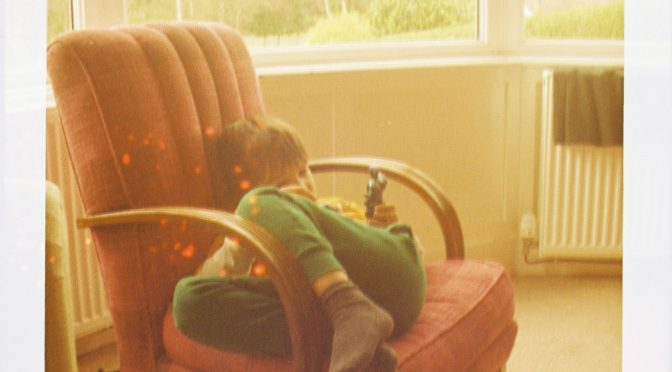 Not the answer you're looking for? Browse other questions tagged film camera polaroid or ask your own question.

2
What are the differences between current films available for the Polaroid SX-70 Land camera?
0
How can I create a vintage 1990s Polaroid look from my DSLR?
4
Orange and other artifacts in photos from film camera
0
Polaroid + with I-type film
1
Is this orange line on film scans operator error or a camera defect?
4
Why orange color casting started to appear in my Polaroid B&W film several months after developing?
1
What is the "clarification" step when processing Polaroid film?