Which photography movements do these images fit? [closed]

I have to take 3 photos for an assignment that emulate historical and modern photo movements and I took a bunch of photos and I don’t know which photo falls under what movement. Can you help? The movements are:

Obviously I know the photos don’t qualify under certain movements but I just thought to put all the movements I’ve learnt about just for no reason in particular.

Hoping someone could help. Thank u!! 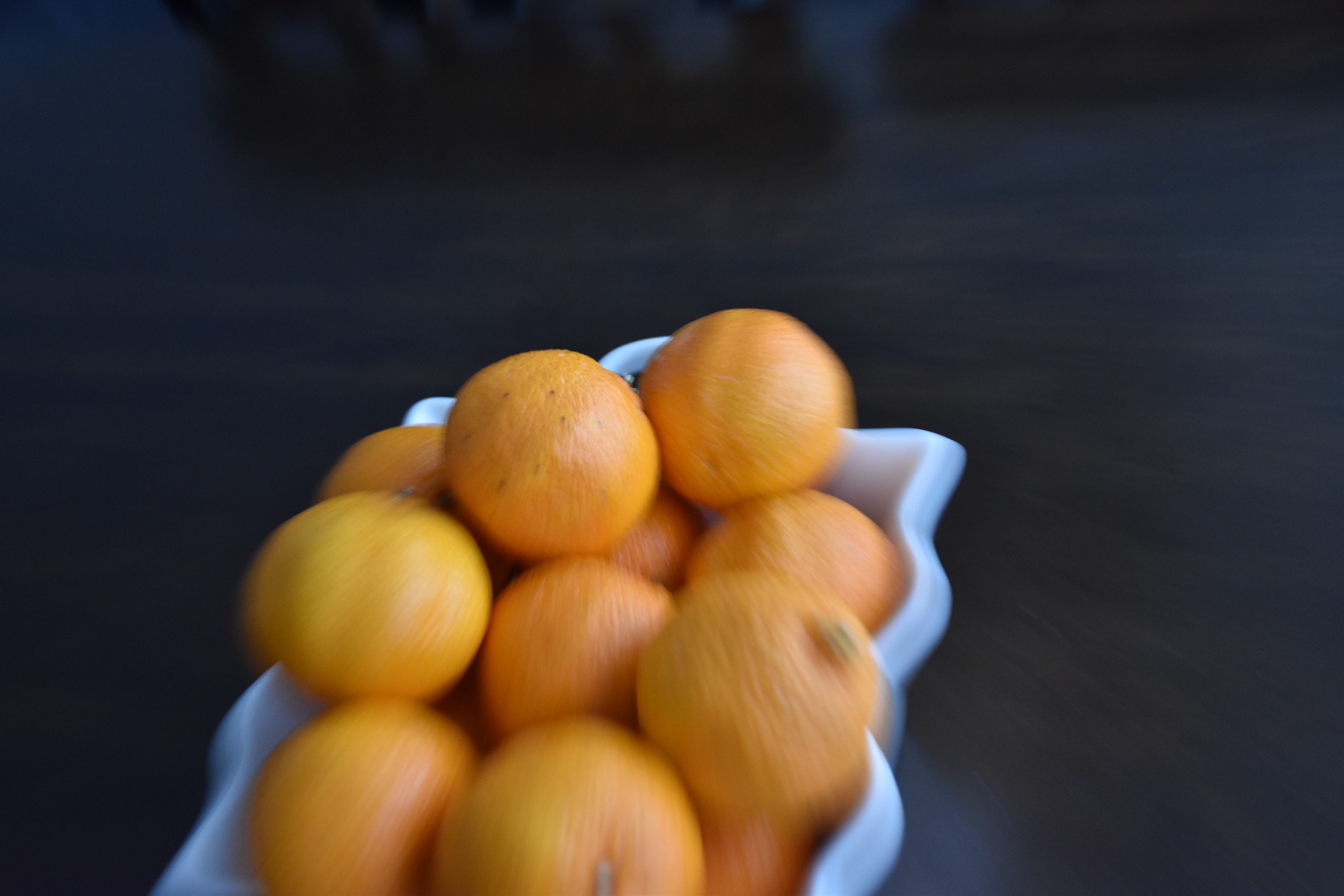 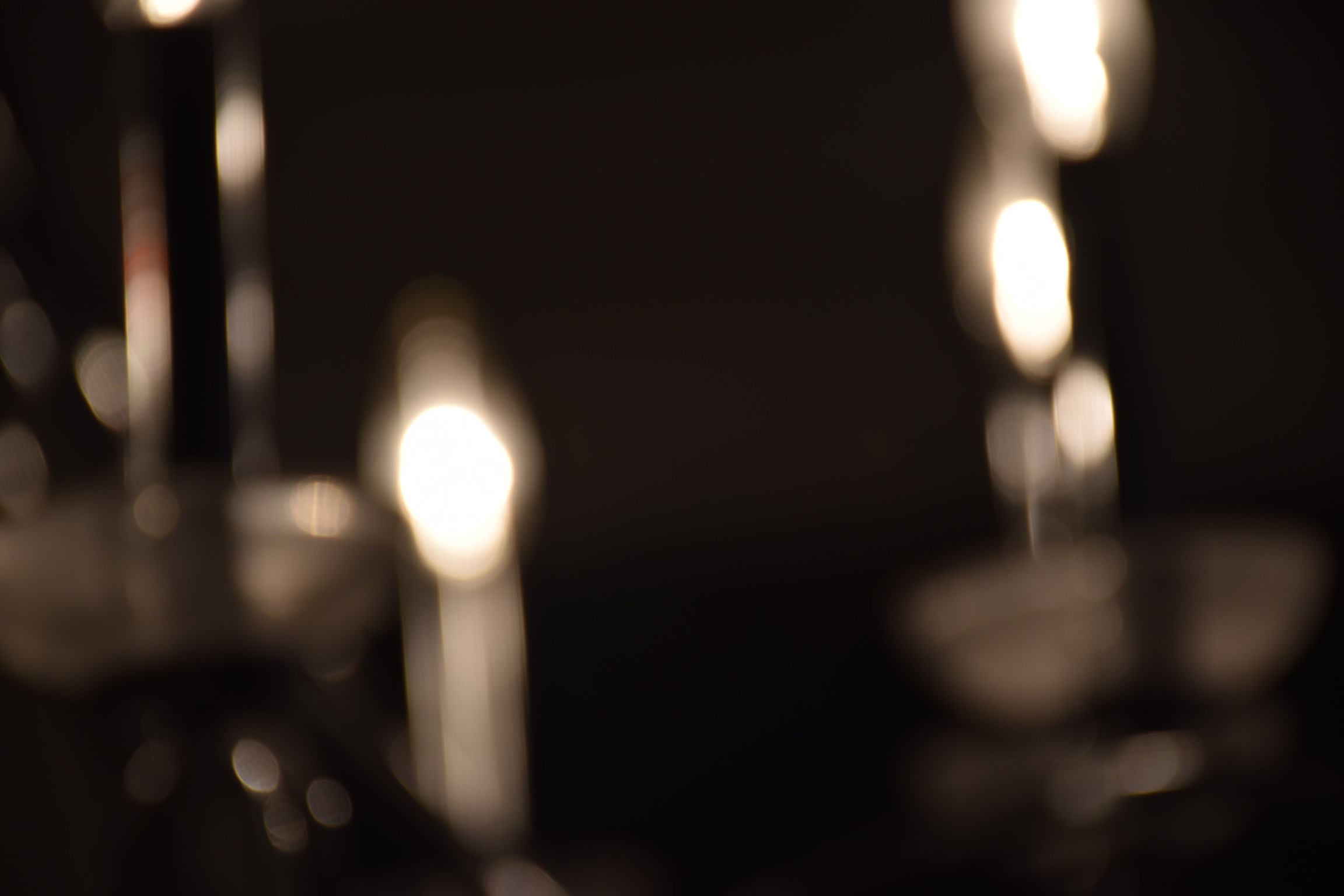 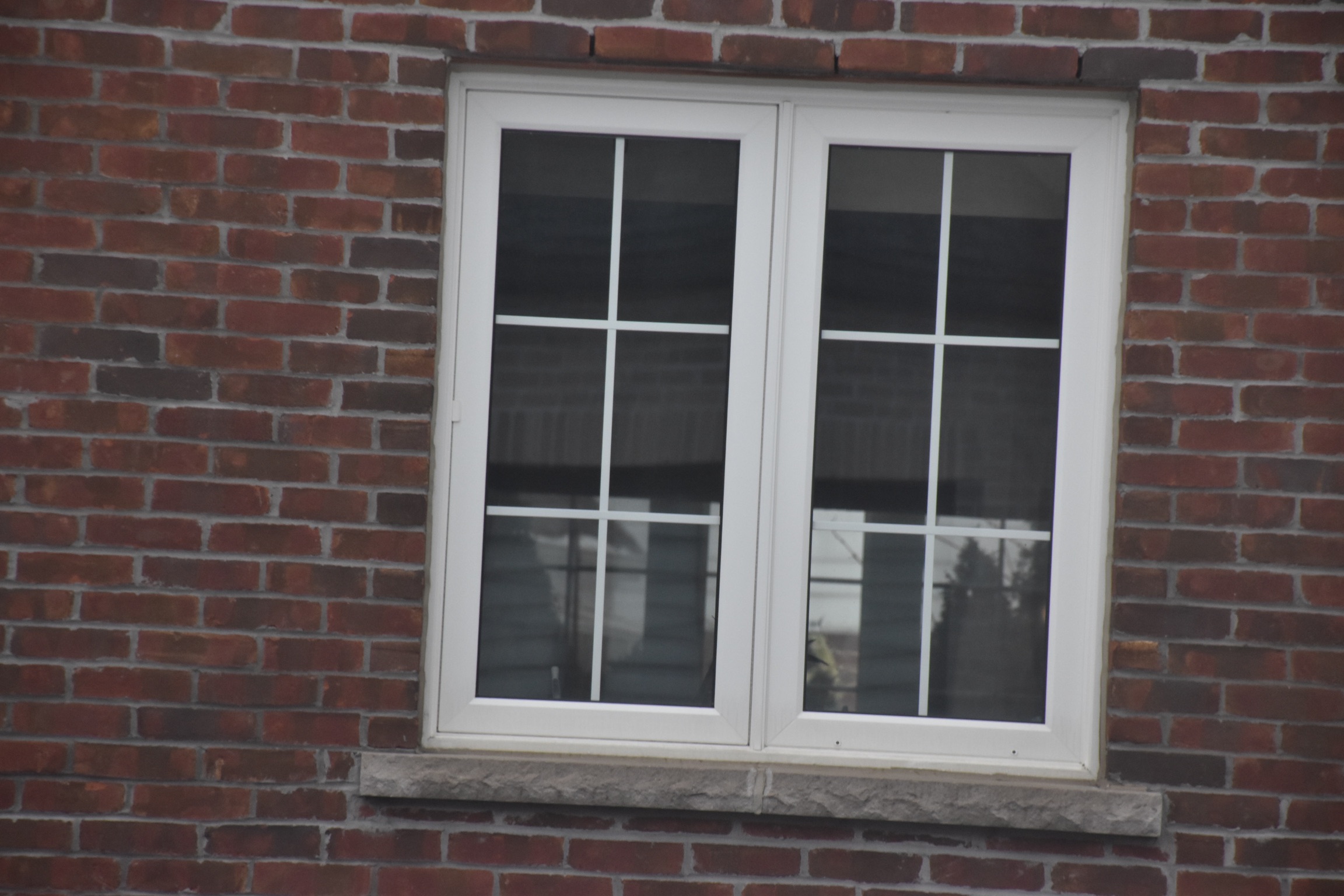 This seems to be a request for help with a class assignment, which is perfectly acceptable here. But rather than tell you which movement each photo may fit into, I'm going to try and help you better do the assignment yourself, okay?

The way you've done it is putting the cart before the horse, so to speak. You've taken a few random images and now you wish to fit them into a specific category.

For instance, let's look at futurism:

To create a photograph that emulates the futurist movement, you could take a burst of photos of a person running across a room, or playing a cello, or bouncing a ball, etc. and then combine the exposures into a single image. Or you could use a darkened room and a stroboscopic flash capable of multiple bursts during a single exposure to show the same thing. This capability is called Multi or Stroboscopic or Repeating flash.

8
What are good situations to use Multi-Flash / Repeating Flash feature?
3
canon speedlite manual :what is stroboscopic flash?
1
What cheap flashes for Nikon offer a repeating flash mode?

4
Which colour space should I apply Image sharpening filter?
32
How can I tell exactly what changed between two images?
4
Manipulating images at different spatial scales
4
Superimposing photos and thermographic images
5
How do I correct the huge blue-shift in these images?
1
Where do I turn to learn how to process images effectively?
1
Aligning images with align_image_stack utility
0
Workflow to find original images in library
0
Improving images for human vision