What's wrong with my scan?

I took some pictures using Ilford FP4 Plus 125 on my Canon Eos 3. Can't remember the lens, but it's probably a sigma 50mm 1.4. The developing and scanning was done in Samy's. The result looks flat, which I can remedy by adjusting levels in darktable. But the whole picture looks very soft, which isn't what I expected from this film. Is there something wrong with the scanning, or anything else? Every other picture in the same roll looks somewhat like this. Thanks. 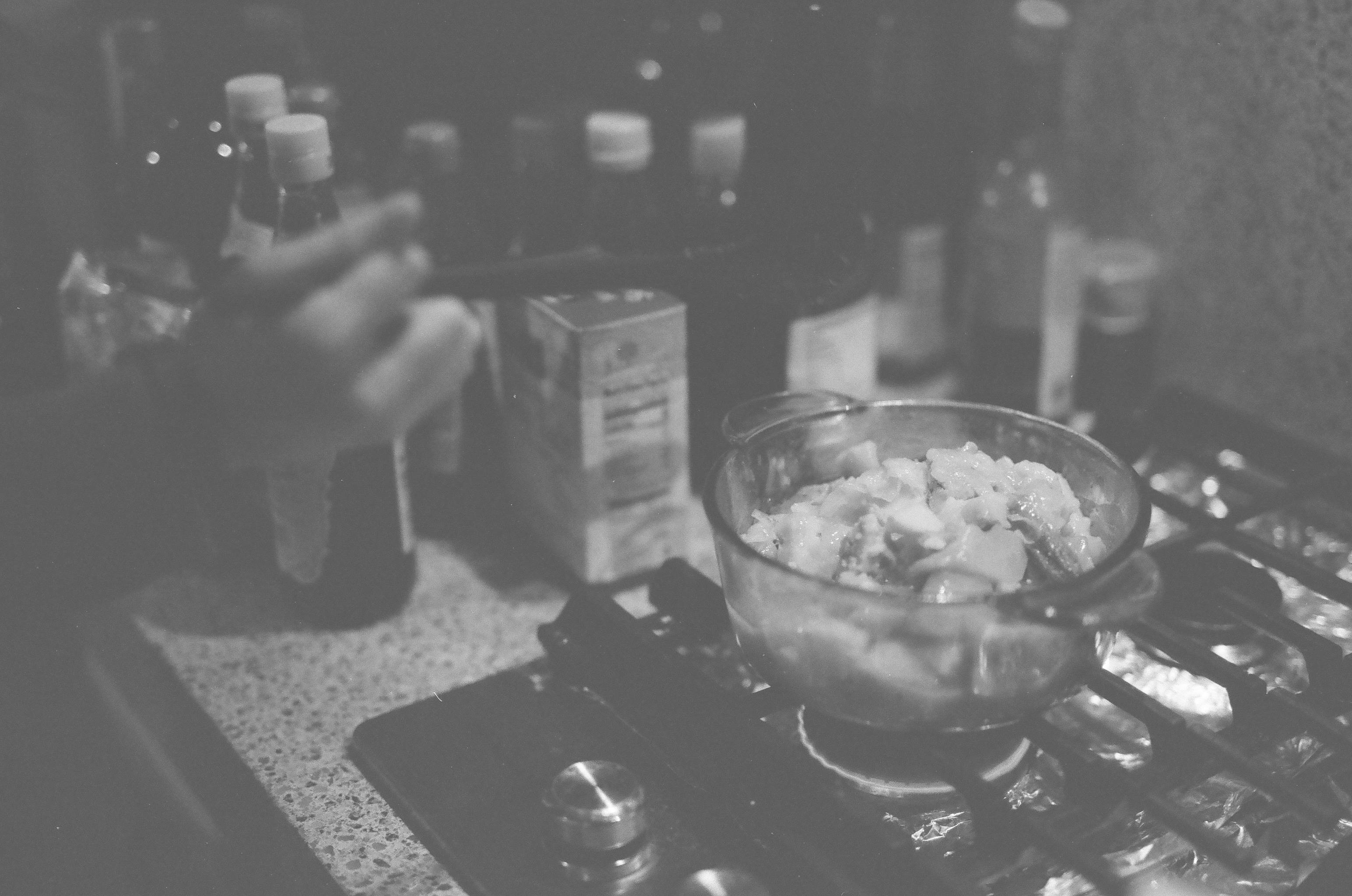 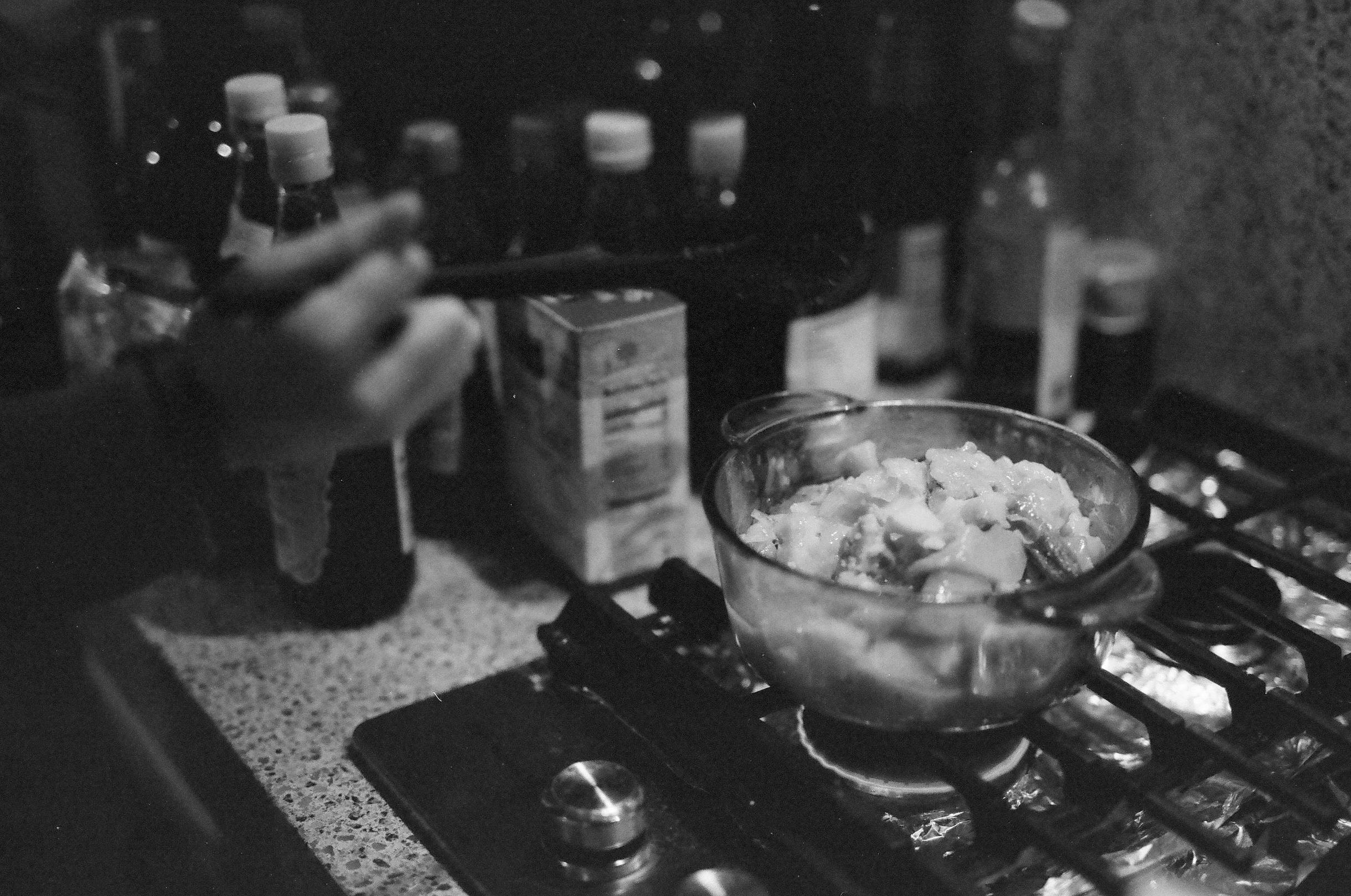 You need to look at your negatives. Scans mean nothing. Your film should have rich blacks and film base clear areas. If the whole image is 'thin' (meaning under-exposed) then the scans will be made in such a way to try and capture as much detail without blowing them out.

Basically, you need the source material, not the end result.

If you want to post a photo of your negative against a light box or a monitor, taken with a cell phone, that would give a better idea of what where they are in the exposure scale. The blackest part of the image should be darker than the film imprint near the sprockets.

Not the answer you're looking for? Browse other questions tagged film 35mm black-and-white or ask your own question.

5
Can I get sharper 35mm negative scan with a CanoScan 8800f flat-bed scanner?
0
Whats wrong with my roll of film?
5
Green Fog in Color Negative Scan
4
Strange sharpening effect in B/W negative scan
4
What's causing the definition and colour problem with my photos?
12
Two films in a tank, only one comes out with a development error – why?
5
What went wrong during development?
3
What are these curved, dark bands at the top of my photo?
1
Old Photo Restoration Stuck On Scan Lines