What's this problem with light in my photos called? [duplicate]

Ask Question
Asked 1 year, 4 months ago
Active 1 year, 3 months ago
Viewed 299 times
0
This question already has answers here:
What is “veiling glare”? How does it affect my photos, and how can I avoid it? (2 answers)
Closed 1 year ago.

I take photos with my phone (a Galaxy S9) frequently and this problem seems to plague me every time I try taking photos indoors near a window during daytime. The light from the window which is above the table seems to be leaking into the image and it messes with the white balance very badly, along with producing a photo that looks like it was taken with a smudged lens. The first image below is the photo taken on auto mode normally. The second one is similar but I used my finger to cover the top of the lens where the light is leaking in. I put my finger as close as possible to the lens without having it show up in the image. As you can see, the second photo came out much better, without any sunlight leaking in from the top. As a result, the colors are so much better in the second image compared to the first. Is this a problem with my lens, my photography skills, or is it something else? 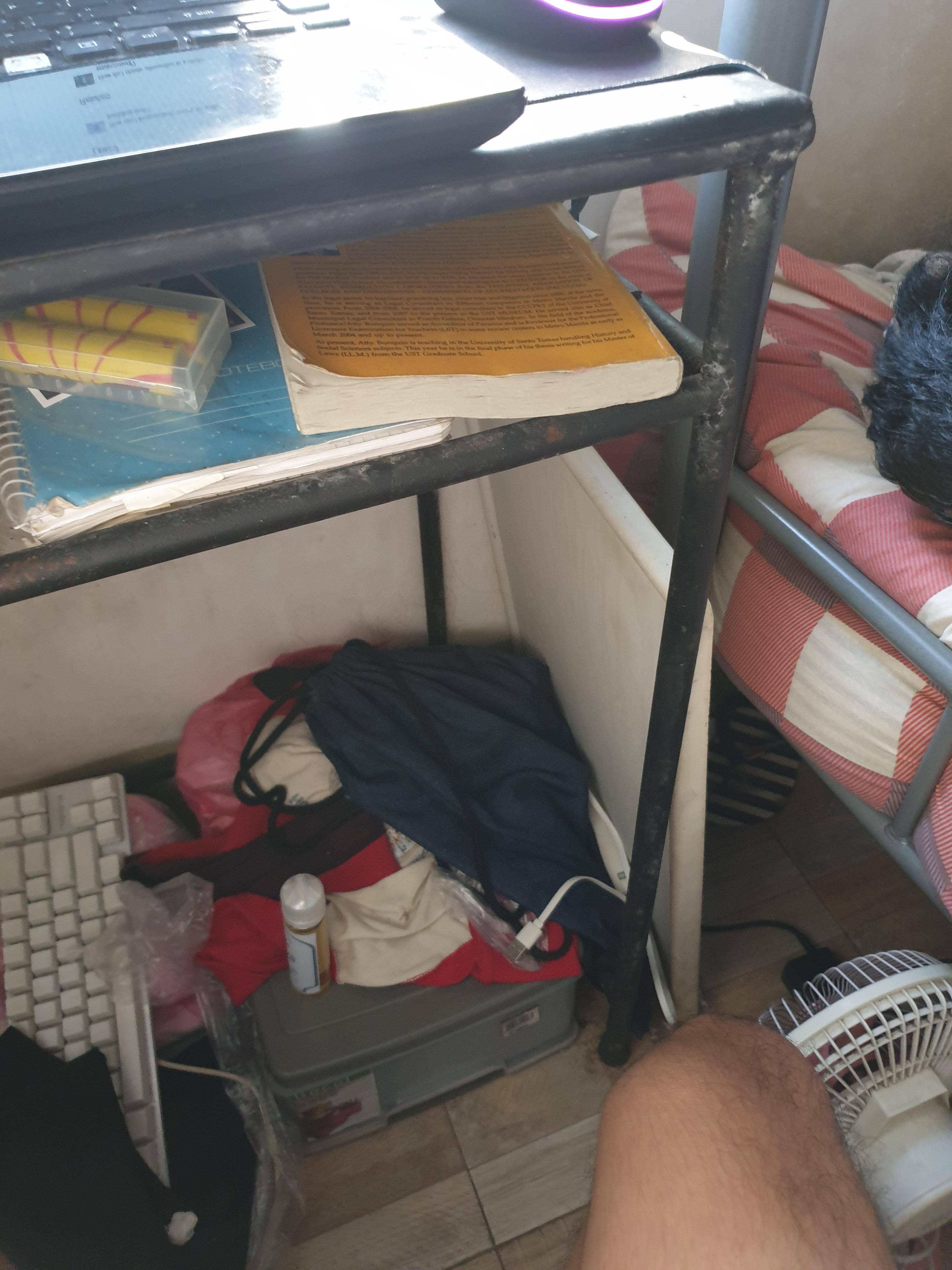 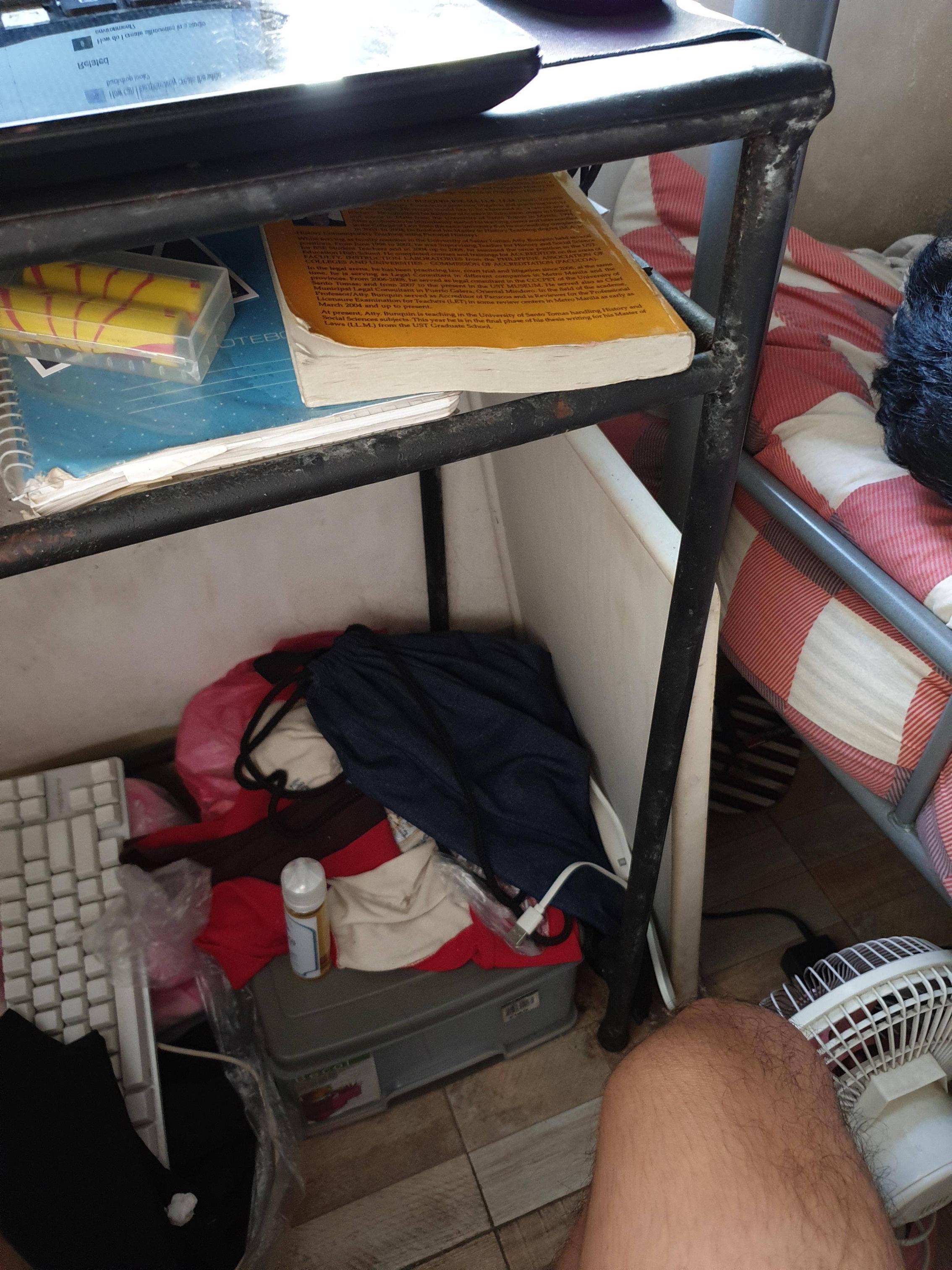 It is stray light hitting the glass covering the lens element or grease from fingers etc. that leaves residue on this glass and then leaves a milky glare when light hits it. You can usually improve the image quality a lot by simply cleaning the glass. (Or as you did, by covering as much of the glass as possible from being exposed to light). The same glare can be seen if the glass has been scratched, but obviously cleaning the glass does not help then.

Not the answer you're looking for? Browse other questions tagged light smartphone lens-flare or ask your own question.

7
What is “veiling glare”? How does it affect my photos, and how can I avoid it?

10
How sharp of an image should I expect at night?
15
is it normal to get significant lens flare with a 50mm f/1.8 prime lens?
71
What am I photographing INSIDE my camera?
0
What creates a bright green orb “lens flare” with silver or metalic dots on it?
2
What exactly is this light artifact/flare?
4
Why my DSLR is not as sharp as my smart phone?
28
What could be the reason for these block-like artefacts in the blue sky?
1
What's the point of this “reflector” that comes with my Godox SL-150W Light?
4
Light source giving wrong color