Do I really need a US$1500 rig for crisp sharp photos? [duplicate]

I'm getting into photography and got myself a used Canon 1200D with a Tamron 18-200mm lens. And currently under no circumstance I am able to make a perfectly focused sharp and detailed photo. Or at least such in the middle of the photo.

As I'm researching now, it seems to me that to make decent photos I need at least a US$1000 camera. That's not very inspiring xD

This is not duplicate of Why are my photos not crisp?. This question is only about equipment, camera and lenes.

Here are some possible sources of your difficulties:

Some options for glass:

As im researching now it seems to me that to make decent photos i need atleast a $1000 camera.

So sayeth the gear collectors. Photographers are out shooting, and say otherwise. Many of us, myself included, still shoot film on vintage rigs. I've also shot with digital since ~2004 and my current digital camera is a 5Dmk2, released in 2008!

Here's an image that I took with said 5Dmk2 (click to enlarge): 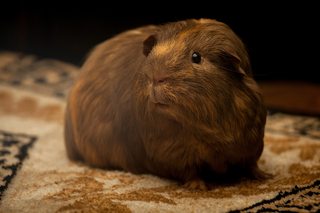 This image was made by bouncing a 430EXII strobe off the ceiling (handheld) while using a 70-200 f/4 with some amount of extension tube.

I'm getting into photography and got myself a used canon 1200d with tamron 12-200 lens.

There's your problem right there, lad. The lens maketh the photo. Now, skill does wonders and the question here: Why are my photos not crisp? will help you build that skill.

But, even a pro can only do so well with certain gear. And SuperZooms are that certain gear. Most SuperZooms need to be stopped down a bit and also have a sub range that is absolute junk. If you aren't stopping down and don't know your lens well enough to know its performance at all ranges, this will cause image quality to suffer.

SuperZooms that cover a massive range, like your Tamron, prioritize the zoom range at the expense of image quality and aperture speed.

But what if you wanted to shoot wildlife? Chances are you'll need a longer, and more expensive lens.

So, you'll likely spend way more than $1500 along the way to get the photos you want in all situations. The whole point of an interchangeable lens camera is in having the best lens for the job. This means having multiple lenses. This means spending money. It's probable that you'll have more than $1500 invested at some point in the future.

For example, I personally prioritize image quality and aperture (speed) and am constrained by cost (aren't we all?). This has led me to obtain and use the following lenses over the last 20 years:

Now, this is my kit. Many others here have vastly different kits. It is true that you can get sharp glass for cheap (like the 50mm), but the sacrifice there is in the fact that it's a prime lens (no zoom).

You need to start getting a feel for what you prioritize in a lens. But, I will say...if supreme image quality is up there, then be very, very careful when looking at super zooms as the vast majority won't measure up at all and of those that do, they'll only measure up for a limited amount of the focal range and only after being stopped down a tad.

Be very wary of anything suggesting that you throw money at the problem for the newest and latest gear to solve your photography issues, as while the newest gear makes solving the problem easier, it won't in and of itself solve the core of the problem.

Consider this: Have you ever seen a sharp photo taken in the 1950's?

It was clearly not taken with the latest and greatest digital camera, therefore there are other things to account for...

While most today aren't likely to want to work with 40+ year old film gear, even if much of it can be had for very reasonable prices and produce fantastic results, there is still the question of older digital gear vs fancier, newer, and more expensive kit...

"But newer cameras are better!" - Ask yourself if you had seen photos from digital cameras that you were impressed with, and taken a decade ago...

The latest digital cameras haven't suddenly made that older and now cheaper gear inferior, and the old cameras are just as capable now as they were when they were new. [Some more capable now than when new, thanks to firmware improvements...] The newer gear is instead either as capable as the older gear, but sold at a lower starting point, or is able to push the boundaries more than the older gear.

As I'm researching now, it seems to me that to make decent photos I need at least a US$1000 camera.

Partially true, depending on the definition of "decent". I switched from Canon's cheap 2000D to EOS RP, and the picture quality difference is extraordinarily high. With 2000D, the problem was that nobody makes lenses that can give 24 true megapixels of resolution on a crop sensor camera. For full frame camera, lots of such lenses are made.

But, having US$1000 camera is not enough. The full frame lenses are expensive: in practice you need a US$1000 lens too.

But, what you consider decent may vary. 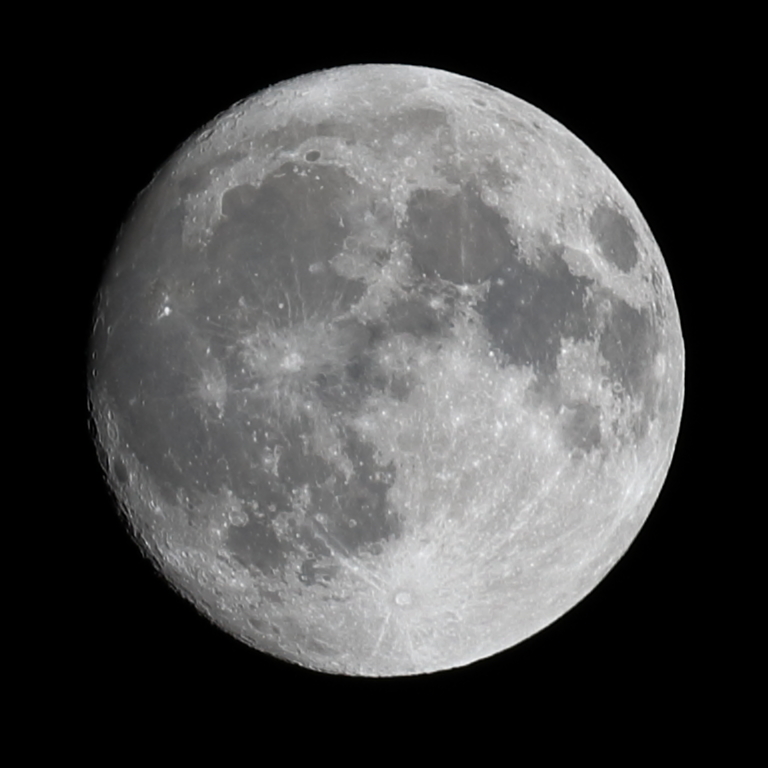 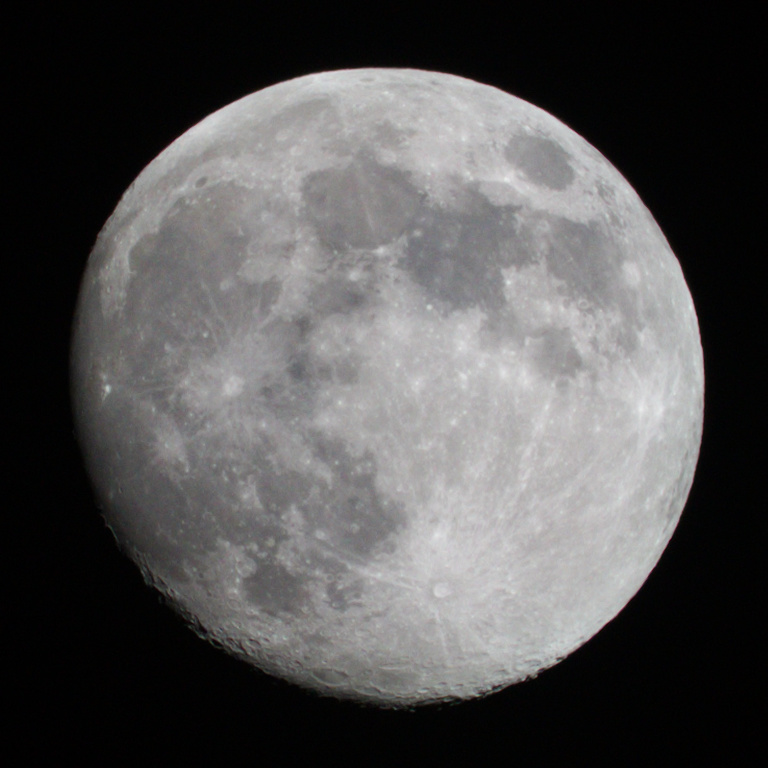 Before buying a US$1500 camera, I'd suggest throwing away the crappy 12-200mm Tamron superzoom and using lenses that are optimized not for the focal length range but rather for the image quality. You may be able to improve your shots quite much without needing to switch to a >US$1000 camera. 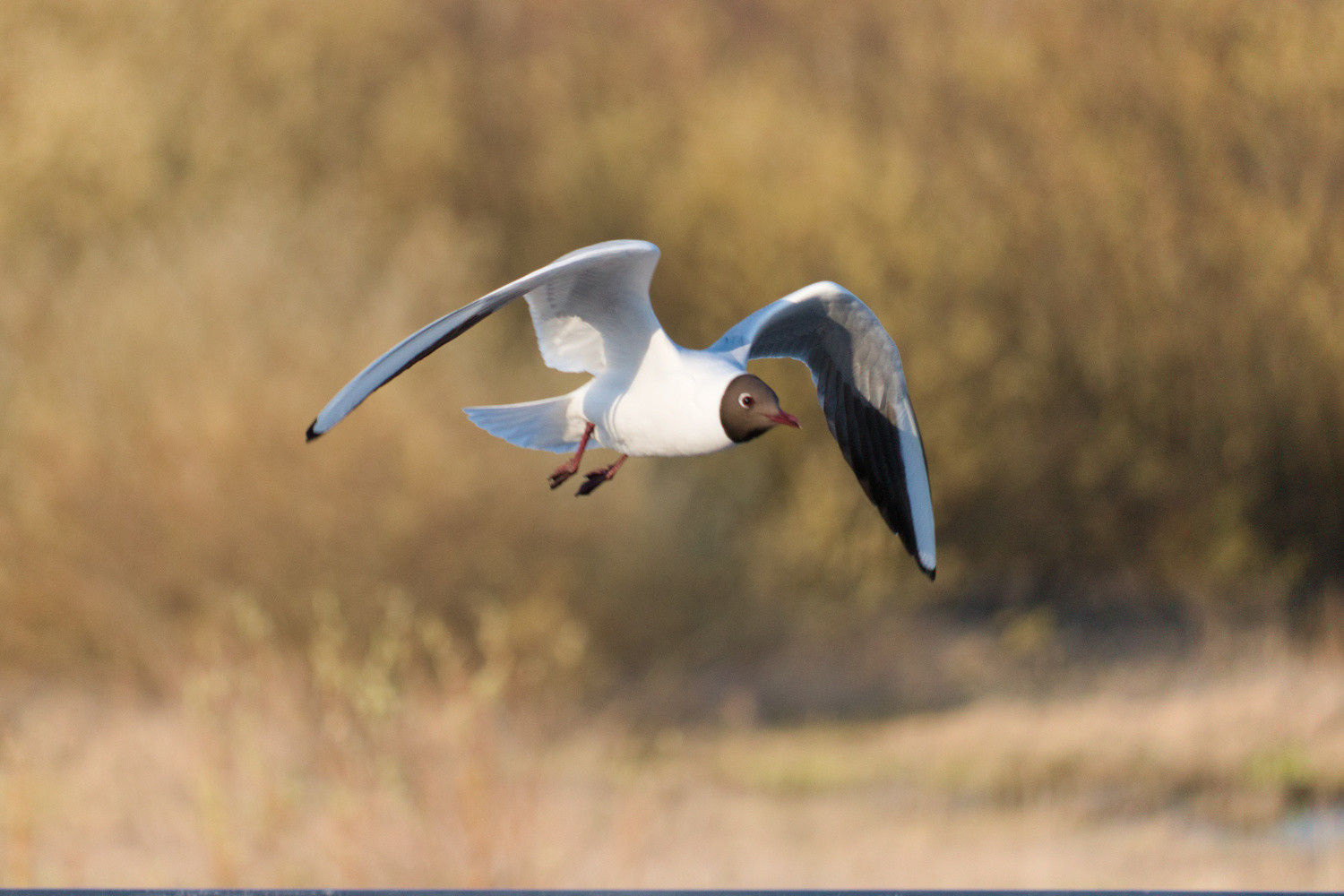 Finding that this look is perfect for some pictures, and comes across abrasively smartphone-ish in others: priceless :)

Also, understand that perceived crisp-sharpness comes more from high contrast at medium resolution than from ultimate resolution. Medium-contrast, high-resolution lenses like eg a Tair 3s will not give that much of that crisp look.

Read reviews of your 18-200 lens, find its better focal length and aperture ranges, and then use your lens carefully (pay attention to stabilization). If autofocus is unreliable, try manual focus and try focus stacking. Also, realize that most Internet-shared images include additional sharpening, so don't expect your images to come out of the camera as sharp and vivid as those shared online by experienced photographers.

More expensive equipment will give you more reliable results. That is the cost trade-off. It's not that you cannot get a sharp image with inexpensive equipment, but it will take more work. Work to get money, then use the money to avoid working. :)

Not the answer you're looking for? Browse other questions tagged equipment-recommendation sharpness or ask your own question.

32
Why are my photos not crisp?
9
How do I diagnose the source of focus problem in a camera?
13
New Pi camera - any good for Astrophotography?

19
Which equipment for beginning underwater photography?
14
What lighting equipment should I get on a very tight budget?
15
How to take fast-shutter-speed photos that aren't dark?
20
Which piece of equipment is holding me back?
4
Which Canon lens combination should I buy for landscape photography?
6
What should I buy as my first (and initially only) lens to go with a Canon 60D?
0
Cheap panoramic setup
0
Will L glass lenses compared to what I have upgrade my overall Image Quality?
1
Can't get my pictures sharp (Rebel Ti2 + tripod + Sigma 10-20 f/3.5 EX DC)