Newbie question here. I shot an image in low light in jpeg format and it's crisp, but when I shoot raw in plain day at 1/125, my image looks blurry most of the time. Unless I max out the sharpness gain, and even so they're not as crisp as when shot directly in jpeg or using a phone.

Below I have two images for comparison. The first image was shot with the settings to save as JPEG. I shot the second image of the flower in RAW, then saved as JPEG in Adobe Camera Raw without making any edits. The image was shot at 1/125 f25 at 55mm (plus crop factor) with VR enabled. - I don't think at this focal length and speed the movement provoked by pressing the shutter would be an issue, would it?

I like the flexibility shooting in RAW format gives, but I hate finding all my pictures a bit blurry. What settings do the camera applies when it saves as JPEG and how can I edit my pictures in Camera RAW to achieve the same baseline sharpness ? Is there a good read about the RAW format vs saving in JPEG to get me started ? 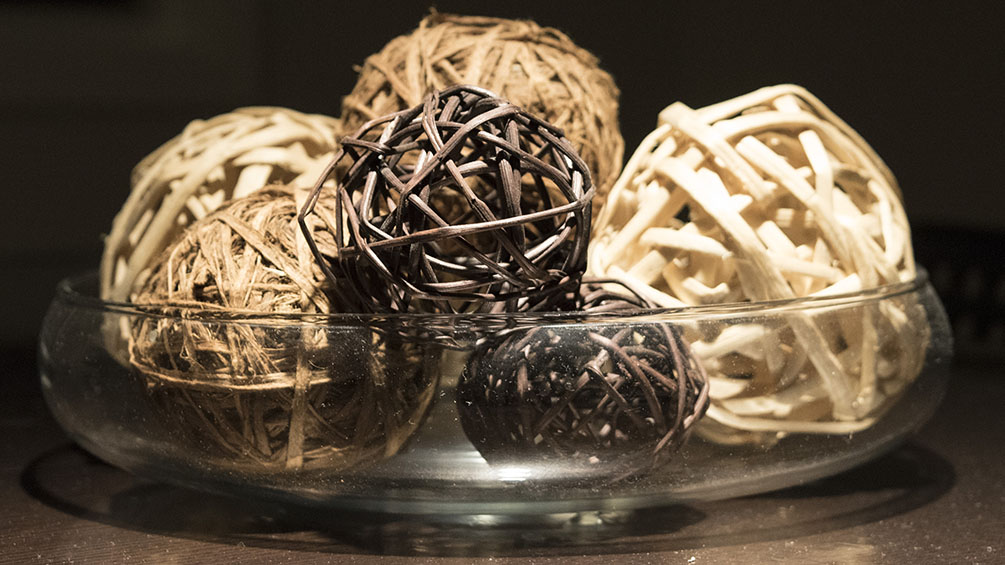 Although the DOF is short, the ball that is in the front is very crisp. We can see the dust on the glass bowl. 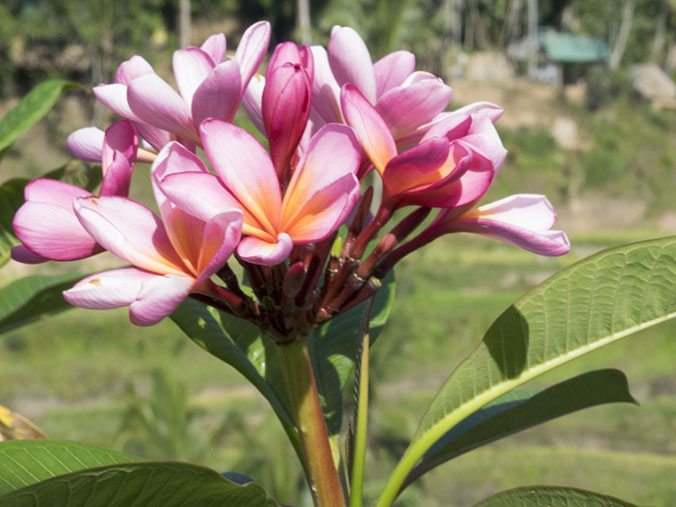 Image shot in RAW, not as crisp. I am not seeing the details on the petals as much as I would like.

PS. I am aware the two images are hard to compare, but I am using them just to express my question. It's not meant to be a scientific analysis but a means to communicate my question. I have many other images which were shot in RAW and present the same issue. My question is : am I missing something obvious that could explain this ?

There are some rather unnatural halos that hint that the camera's internal sharpening goes up to the secret "11" mark: 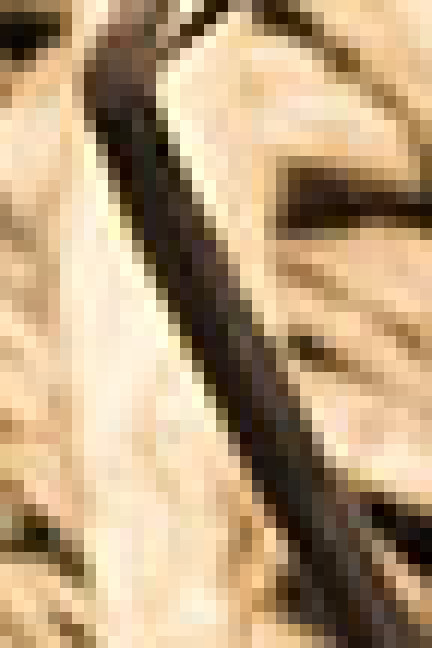 There is no real purpose shooting "raw" if you don't intend to spend significant time on the picture later...

30
Why do RAW images look worse than JPEGs in editing programs?
2
Opening NEF files on windows initially open fine but then change contrast

5
Why does the "As Shot White XY" metadata tag change even when WB is set manually?
1
How can I maintain high resolution when converting RAW images to tiff or jpeg?
5
Is this the level of sharpness and detail I can expect from a Nikon D7000 and 18-105mm lens?
1
DPP output is not sharp
0
Jpeg images are zoomed and ORF files are not in Lightroom 5
2
Working on JPEG saved from RAW is this the same as working on RAW ?
11
Do raw images of the same camera have the same size?
3
Why do I get noisy results when converting from raw to jpeg?
1
Why are my new camera's photos coming out blurrier than my iPhone's when I look at them zoomed in?