Why doesn't my 1150 mAh charger successfully charge a 1500 mAh battery?

AFAIK there should be no problem using different current batteries since it only signifies the capacity of the battery. But when I put an 1500 mAh battery in the 1150 battery charger of my Canon EOS, the orange light blinks instead of being steady (as it is for the 1150 battery) & it seems the battery never fully charges (signified by green light). So now I'm reluctant to insert this battery altogether into the camera in fear of damage. 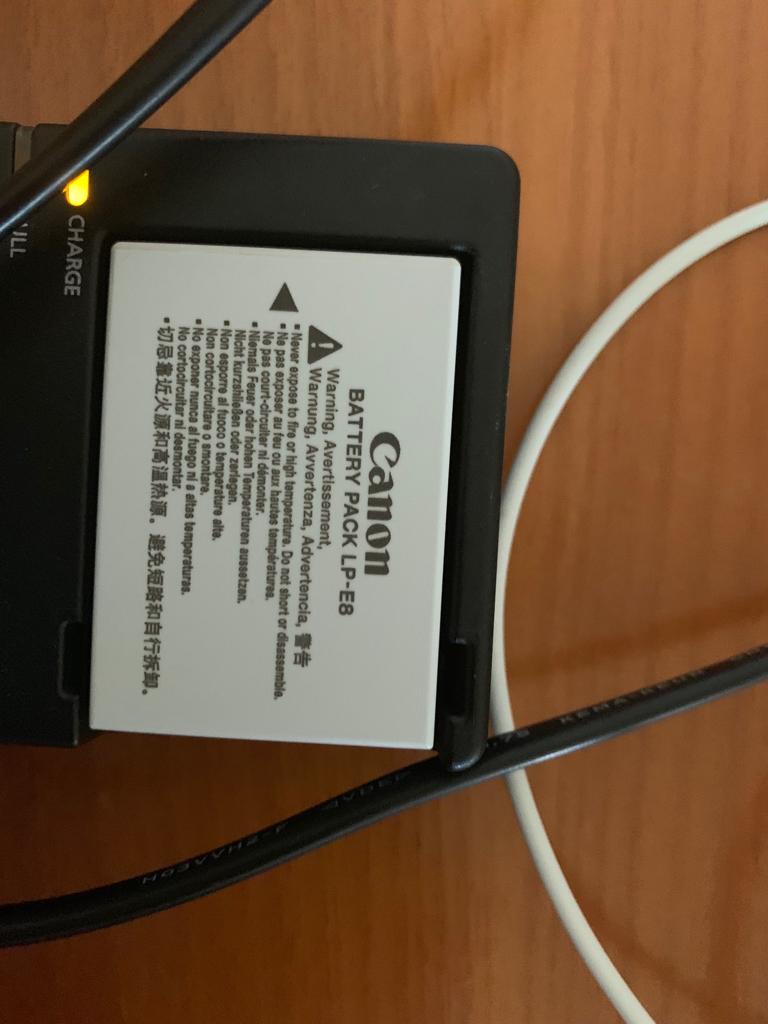 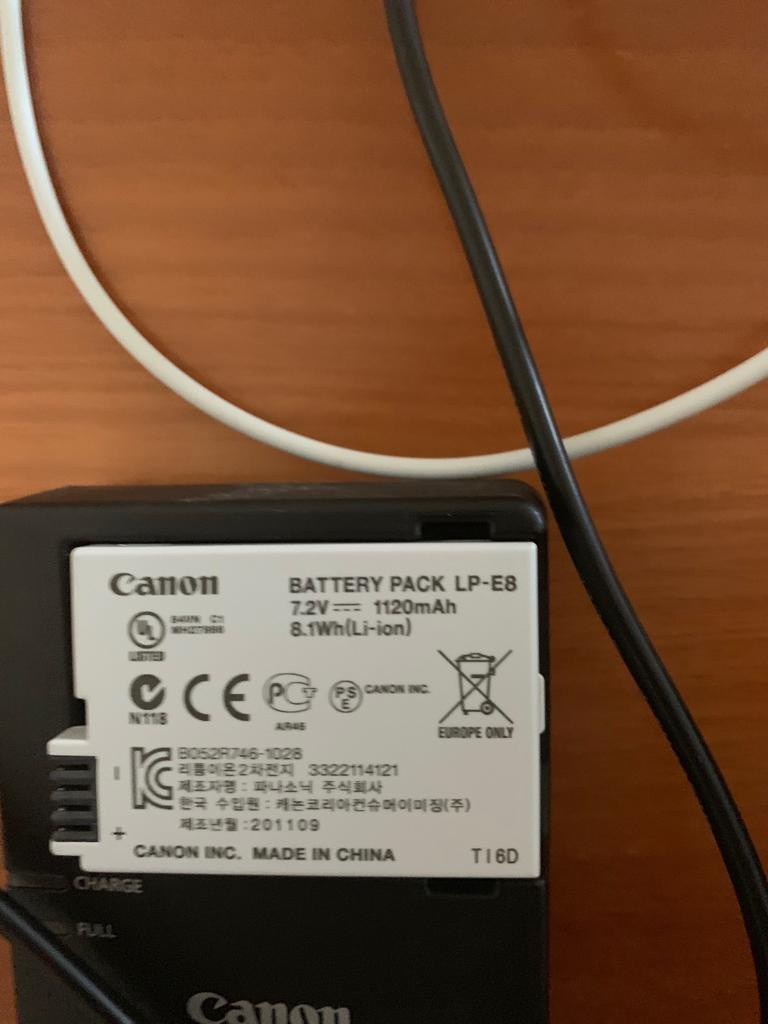 You do not have a 1150 mAh (milliamp-hours) charger. There's no such thing. It might be an 1150 mA (milliamp) charger, which means it's only providing 1.15 amps of charging current. Some batteries require a minimum current to charge very well.

But my guess is that is not what's going on here.

What usually causes a Canon charger to blink fast to indicate a battery it won't charge is that the battery in question is either:

Canon includes certain "hidden" or "unused" parts of code in the firmware of their proprietary batteries. The original versions of those batteries, chargers, and cameras that use that particular model battery do not call on those "hidden" parts of the code included in the batteries' firmware. After a few years, Canon often updates a battery and creates newer cameras and chargers that do call on some of that "hidden" code that was included at the beginning.

When third party battery makers clone batteries for use with Canon cameras, they "reverse engineer" them based on the signals they can measure between the battery and the cameras available to them at the time they design their battery and charger. As long as the "hidden" code in the firmware is not being used in the communications between the camera and battery, the reverse engineered code in the third party battery will not include it. Once Canon updates the firmware running their chargers and cameras, the code "hidden" in older Canon version of the same battery will allow those batteries to be used with the newer cameras and chargers. But the third party batteries that do not have that extra bit of code will often not work properly in the newer cameras and chargers.

It usually only takes the battery makers a few weeks to update the firmware of the batteries they are making so that they will work with the newer cameras models and the ocaissional new firmware for the battery charger. But that doesn't do much good for the third party batteries you already have. If you've only recently purchased the third party batteries, sometimes the seller will allow you to swap copies of the older version of their knock-off for a newer version of their knock-off for the same battery.

Li-Ion batteries have minimum amounts of energy they need to contain before they are no longer functional in most chargers and dangerous to recharge. They can catch on fire! If your battery has been depleted below that point, the Canon chargers will refuse to charge it. Sometimes putting the older battery on a third party charger will apply enough current to get it back over the minimum energy level without causing a fire.

An OEM Canon LP-E6 battery that came with a camera I got back in 2011 got to where it wouldn't charge on any of my official Canon chargers. On a whim before I tossed it, I put it on a third party charger I have. The charger was able to recharge the battery and now even my Canon chargers will happily charge it again. It's been a few months and several recharge cycles and it still works (though any Li-Ion battery that old will have diminished capacity compared to a brand new copy of the same battery model).

According to No Film School: Having Trouble Charging Canon LP-E6 DSLR Batteries? You May Not Be the Only One, the blinking light may indicate the battery cannot be charged. Likely, the charger has detected the battery voltage is outside the parameters the charger is designed for.

12
Will leaving my battery charger plugged in (without battery) harm the charger?
1
Using Portable mobile charger to charge my camera recommended?
7
Can I replace an 1100 mAh battery with a 1500mAh one?
2
Will a higher-amperage USB charger let me fast charge a Nikon battery?
0
What solar battery charger is compatible with the Canon LP-E6 Li-ion battery
2
Can I charge a Canon SX 700 battery using a mobile powerbank?
2
Why does my camera battery only charge to 75%?
1
Is Olympus Tough TG-5 battery charger just a regular USB charger?

// TODO sg: TMP solution until we are confident in our current implementation of async imports // once we are, we can move the if into the js entry file and dynamically load the mark obsolete module