I found existing questions(1)(2)(3) about square sensors, but those would be excessive for the purpose described here.

Formats like 5:4 and 1:1 may be less popular than 3:2 but they are hardly rare. The fractional increase in sensor area (and the mechanical and electronic changes needed to support it) shouldn't have a major effect on price; it wouldn't push a camera into a different class entirely (cf. the ~132% sensor area increase from APS-C to 35mm). Even at significant cost this would be a fine differentiating feature for flagship cameras; since it is often stated that lenses are the primary investment in a photographic system getting the most out of them should be a strong selling point.

Given the benefits listed above, illustrated below, I have to wonder why isn't this already commonplace on high-end cameras? Is there something that makes manufacturing a sensor, shutter, or IBIS unit 28% taller really that prohibitive? Are the benefits I believe exist incorrect or unappealing? Are people simply unaware of this technical option and therefore haven't voiced a demand for it?

For APS-C lenses my proposal would be a 23.50mm × 19.95mm sensor, shown in figure 1 in light blue along with standard APS-C and 35mm "full frame" sizes (wine and pink respectively) overlaid with the the APS-C minimum image circle. Figure 2 highlights the substantial difference in image area between a 1:1 crop of the APS-C sensor (green), and the native 1:1 frame (dashed). 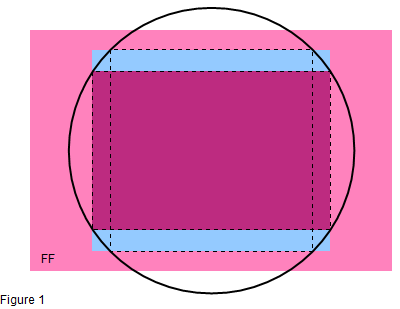 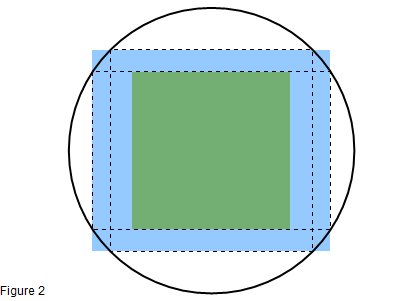 Referencing the figure 1, if a standard 3:2 image is desired there is unused area of the proposed sensor. This can be put to good use to provide a wider view in the electronic viewfinder which would make it easier to track a subject, e.g. birds in flight. (Appropriate crop guides for the target format would be overlaid.)

If an option is provided to save the full sensor readout to RAW (or JPEG for that matter) one could defer the decision of aspect ratio to post without any additional cropping. This could be used to save a poorly composed photograph, or simply for changing artistic desire. It would also improve the ability to meet a client's request for printing a given image in a specific format, e.g. 8×10, 11×14 20×24.

Barrel distortion, common in wide-angle lenses, typically requires additional cropping (yellow frame) after correction—either in-camera or post—because the sensor (green frame) does not capture all of the distorted image. (fig. 3) 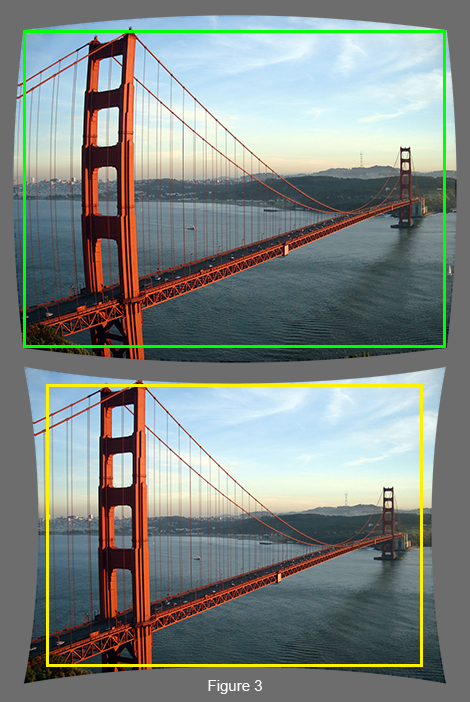 Without changing the image circle it is still possible to capture a wider usable angle of view if the sensor is extended. (fig. 4) Obviously the recoverable area depends on the aspect ratio, with only the top and bottom recoverable at 3:2 and only the sides at 1:1. 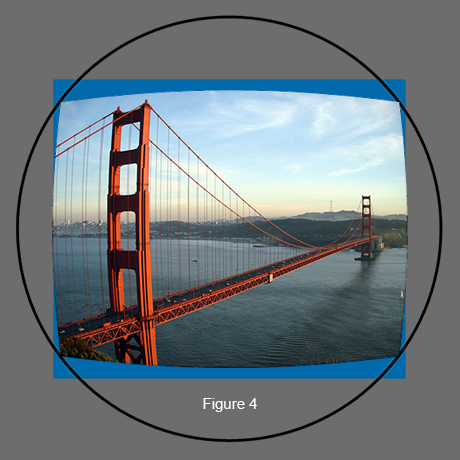 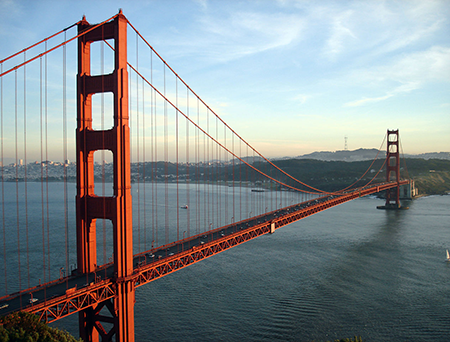 An answer made the claim

Attempting an approximation using CALY die yield calculator I see a 35% increase in cost for the proposed sensor over APS-C, compared to a 232% increase for 35mm. 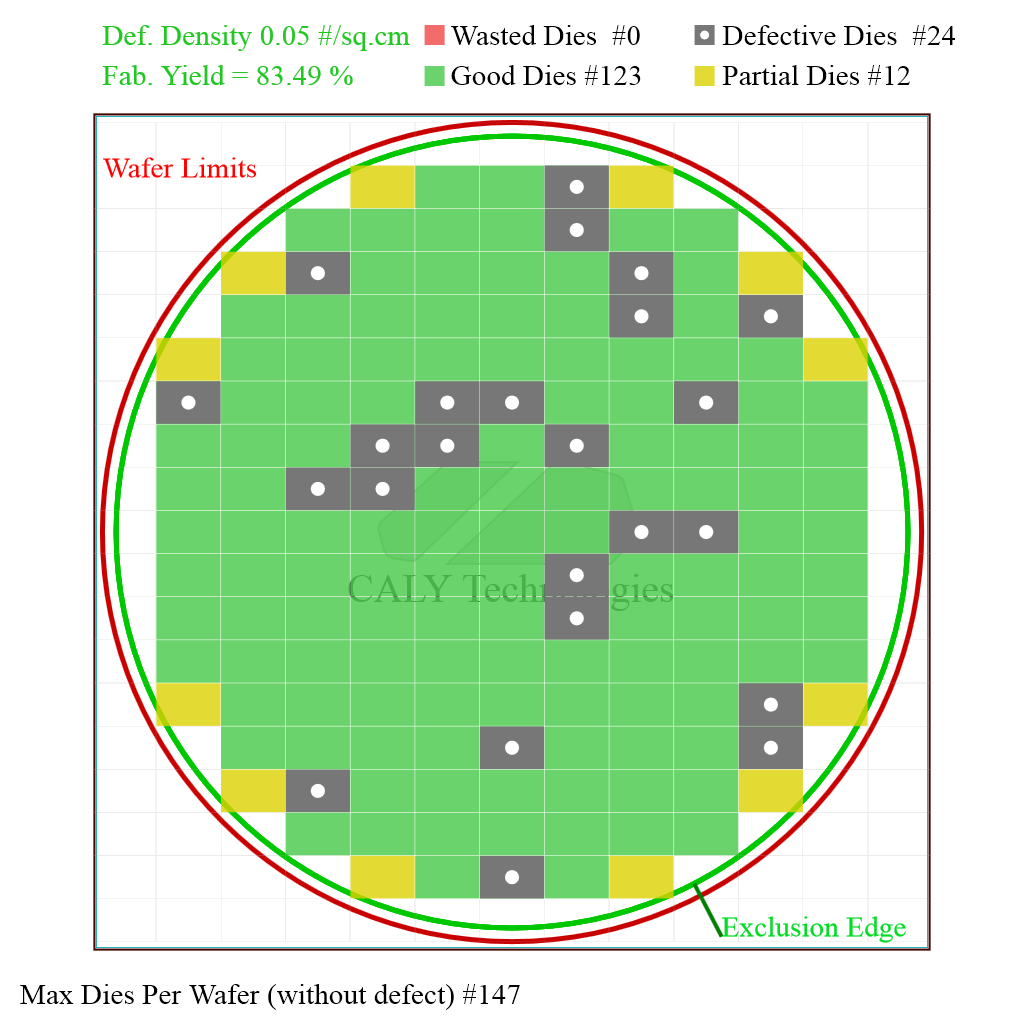 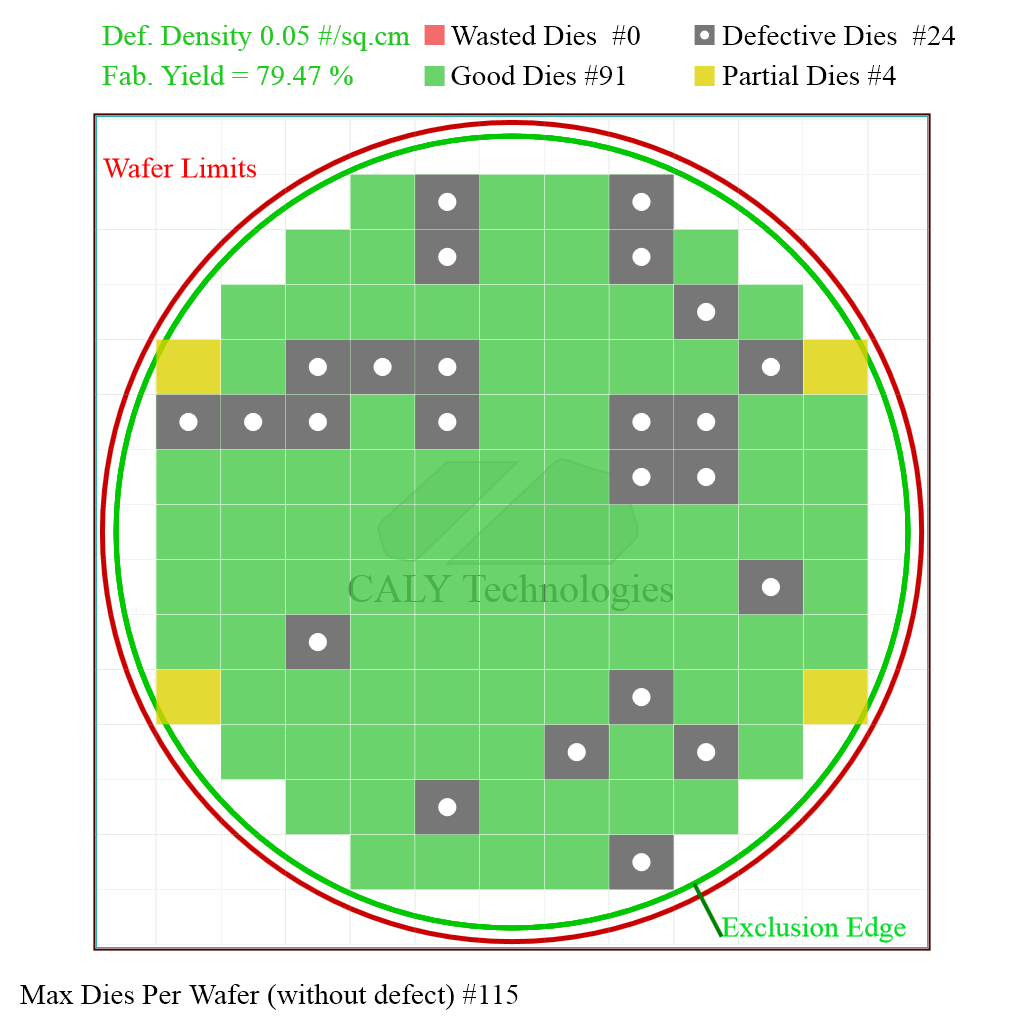 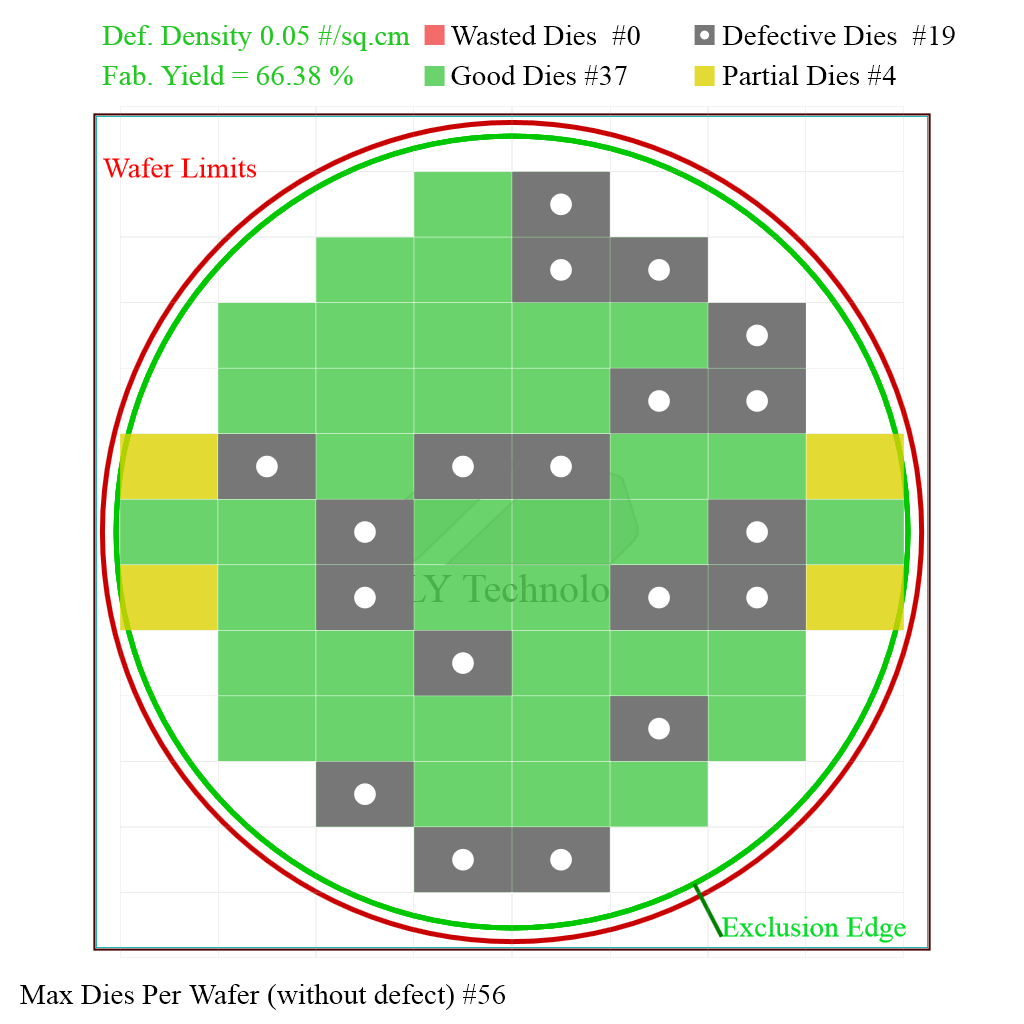 For years, a few camera enthusiasts online were calling for a compact, fixed-lens camera with a large sensor. And for years, there weren't any. Eventually, Sigma took the risk and it turned out there was a decent market — despite plenty of quirks and foibles in their design, they sold that camera as fast as they could make it. So, others followed — Fujifilm, Sony, Pentax, even Canon and Nikon.

Once the market was proven, and consumer demand demonstrated, the category took off.

Meanwhile, Panasonic has put out several cameras with multi-aspect-ratio sensors. Unlike with the large-sensor compacts, press and blog and forum response has been "meh" (if it's mentioned at all) — and market response has been likewise tepid.

I have no insider data, but given this I can see why the camera makers wouldn't prioritize this in feature development.

On the technical front, there are two things I can think of which you haven't mentioned. Both relate to the sensor height. The first is shutter travel; the extra distance means faster travel to get the same sync speed, and probably in general comparable prices to full frame. Second, on DSLRs, that height equates to room the mirror needs to get out of the way. A high-end APS-C DSLR would probably be about as big as a full-frame one in order to accommodate this, at which point they might as well just make that model full-frame to capitalize on the ineffable mystique that sensor size has somehow captured in many people's minds.

If you take a look at the raw images of typical compact cameras these days, you'll find that they contain considerably vignetted corners. So indeed the wide angle range is only attained by working from an oval imaging area that is inflated back to a rectangular picture. As a result, corner sharpness at wide angles tends to be lacklustre since there are fewer active sensor pixels than pixels in the distortion-corrected image.

A sensor area with more square aspect ratio leads to considerably worse wafer yields. For similar reasons, laptop screens these days tend to be "wide" which is marketing speak for vertically challenged.

Since it is expensive to provide more sensor area than will often be used, multi-aspect sensors that will for any given image use only a subset of the available pixels are comparatively rare. In practice, also for sensor protocol and processing reasons, "multi-aspect" sensors tend to be comparatively standard 4:3 sensors with rather little (if any) of the sensor lying outside the image circle. When they actually produce 4:3 aspect ratio images, they deliver fewer pixels than using the same sensor in a fixed-aspect camera would.

Not the answer you're looking for? Browse other questions tagged sensor-size distortion camera-design aspect-ratio or ask your own question.

12
Would it be possible to make a 36×36 mm "full frame" sensor?
12
Why aren't square CMOS sensors more popular by now?
0
Should I purchase a speed booster to enlargen my kit lens's field of view, or purchase a 35mm prime?
1
Is there any camera with a square sensor?

10
What should I consider for cropping aspect ratios?
11
Why are 35mm image sensors the standard?
1
Which sensor "full frame" vs. APS-C (1.6 crop) gives more distortion?
0
When you set a lower image size, are you using the whole sensor size or just a portion of it? Could it even affect depth of field?
1
How can you calculate sensor size?
4
Why the highest resolution on smartphones is obtained for 4:3 aspect ratio?
2
Cropping vs. resizing: which is better/more acceptable?