Why there is a border box on certain photos in Capture One workspace?

I am using Capture One Express Fujifilm 12. Some photo, when they are selected while the crop tool is active (crop icon is in orange color), there is a border around the photo. 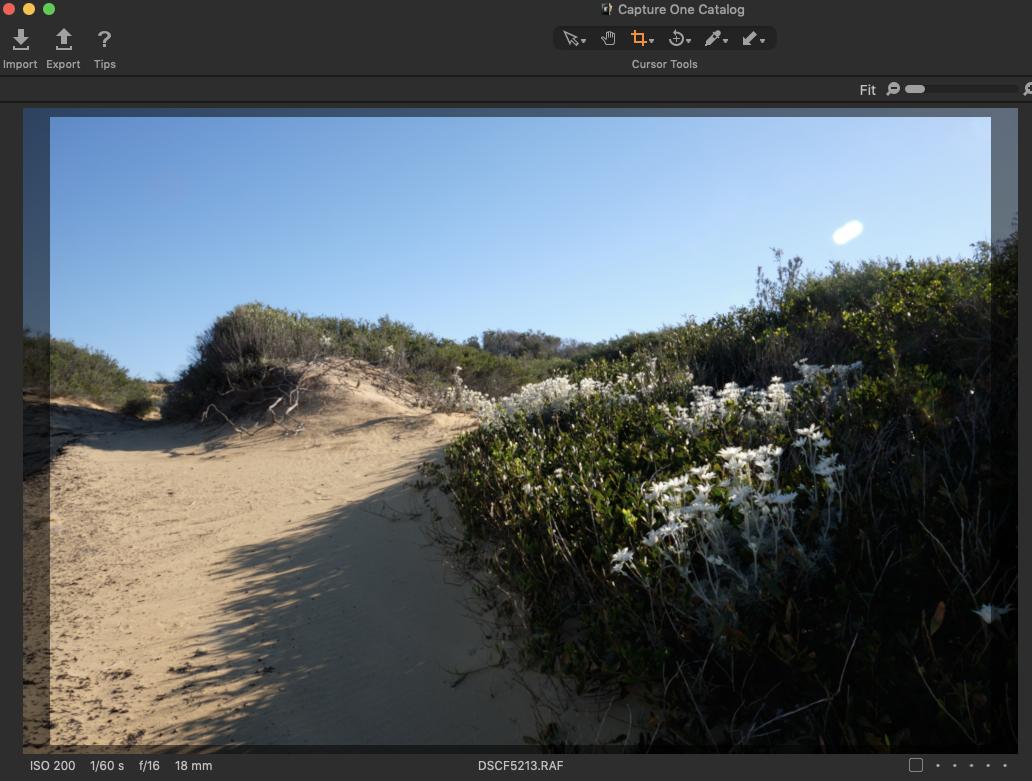 The border disappears when I choose other tool, as shown in the following screenshot: 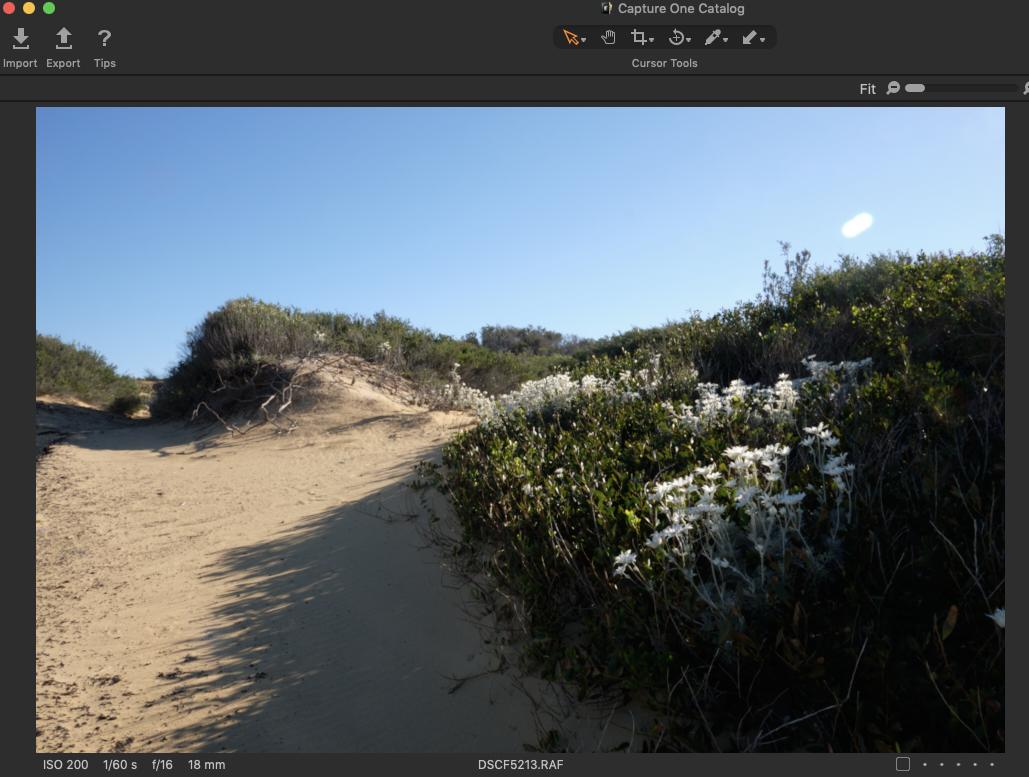 If you have not selected a crop, then the camera has done it automatically. Many mirrorless cameras will do this at wider angle focal lengths to reduce the amount of geometric distortion, vignetting, and other aberrations that are more pronounced on the edges and corners.

In order to make the lenses used with such cameras smaller and lighter, the manufacturers have elected to use less optical correction in the lenses and do more correction via the processing of the image. The practice is very common with Micro Four-Thirds system cameras, but has also begun appearing in APS-C and even Full Frame mirrorless cameras.

Not the answer you're looking for? Browse other questions tagged fujifilm capture-one fujifilm-x-t20 or ask your own question.