The Nikon 200-500 f/5.6 lens has a zoom mechanism that makes the lens physically longer or shorter depending on the zoom level, but is there an enclosure that will accommodate the lens across its entire zoom range? I understand this will make the unit the size of at least the lens's 500mm physical length, but I wanted to make the lens more weather proof as I'm not comfortable with water getting on the zoom mechanism at its full extension if I am shooting in rainy conditions.

I use a rainsleeve. But in really rainy weather a long zoom isn't very usable, think of all the water between you and the target.

Back around eight or nine years ago I bought two bags of OP/TECH 18" rainsleeves. There are two rainsleeves in each bag. The largest lens I use them with is a 70-200mm f/2.8 with plenty of length to spare. There are other sizes available, with the "mega' size for lenses up to 25" in length. 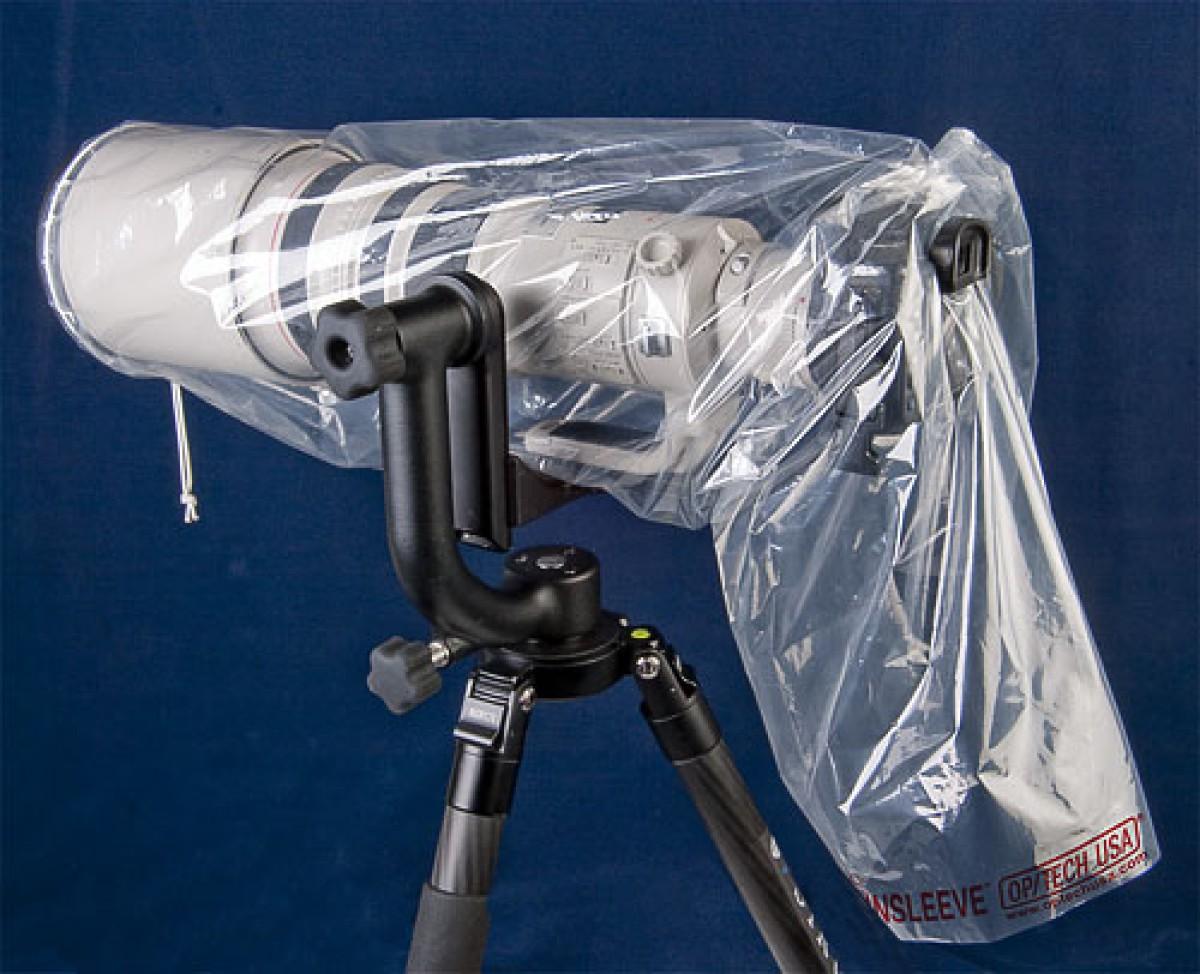 The front end of the rainsleeve has a drawstring that pulls tight around the lens hood and the back end is held in place by the way it wraps around the camera. As a lens is zoomed in and out the flexible plastic acts as a sort of bellows to adjust for the varying length.

They are inexpensive, but they hold up surprisingly well if proper care is taken when putting them on and taking them off the camera and lens. I've used the first two of them sporadically as needed, probably 2-4 times per year, usually on two cameras at the same time. The first two are still in great shape and protect my cameras/lenses from heavy rain when needed. They fold flat and take up almost no space when stored in my camera bag or when placed in one of my pockets if it looks like rain and I'm not carrying my bag with me.

I have yet to open the second bag.

There are many other similar products, some of which have larger 'tails' for use with tripods. I've never used these, so I can't say how well they'll hold up, but at these prices they are more or less disposable. 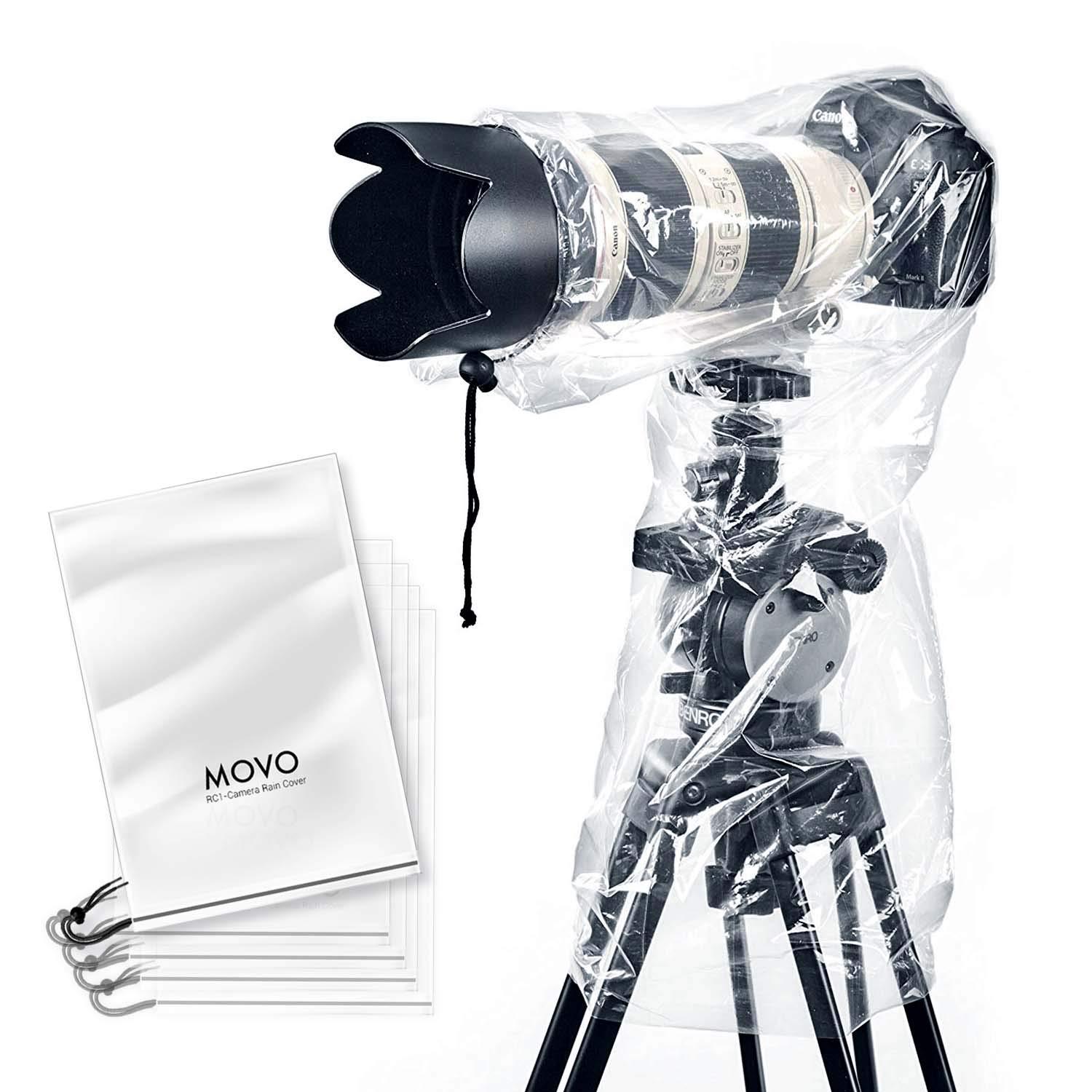 There are also many other rain covers that are supposed to be more "permanent" in a wide variety of designs in a very wide range of prices. But unless one also needs thermal protection, such as when shooting in extremely cold climates, or shoots outside for long hours daily and will use them fairly often, I don't see the point of spending so much on a rain cover when the cheap ones do just fine.

There is NOTHING worse than a plastic bag on anything, especially for condensation

If you can afford proper covers than I use these

And ignore anyone who says long lenses in the erain a not a good idea, as a sports photographer with a well known magazine I shoot in all weathers

Not the answer you're looking for? Browse other questions tagged lens nikon lens-design or ask your own question.