Milky Way with a cell phone, how is this possible?

Every phone camera is different but I imagine the apertures are only a few millimeters, so their ability to capture light from dim, diffuse areas like the milky way (seen in a short focal-length camera) is impressive.

I have a few related questions. 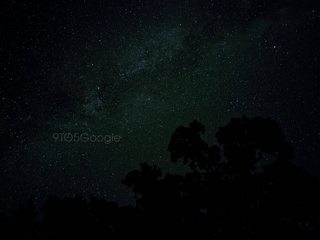 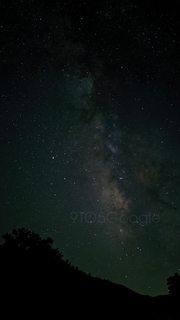 This article on googleblog goes into details how the Pixel's Night Sight mode works.

Basically, it is using the well-known stacking technique, which Michael C already mentioned, together with some sophisticated algorithms to determine exposure time, number of exposures, and which parts of the images to merge. The article talks about exposures up to 1s on tripods. 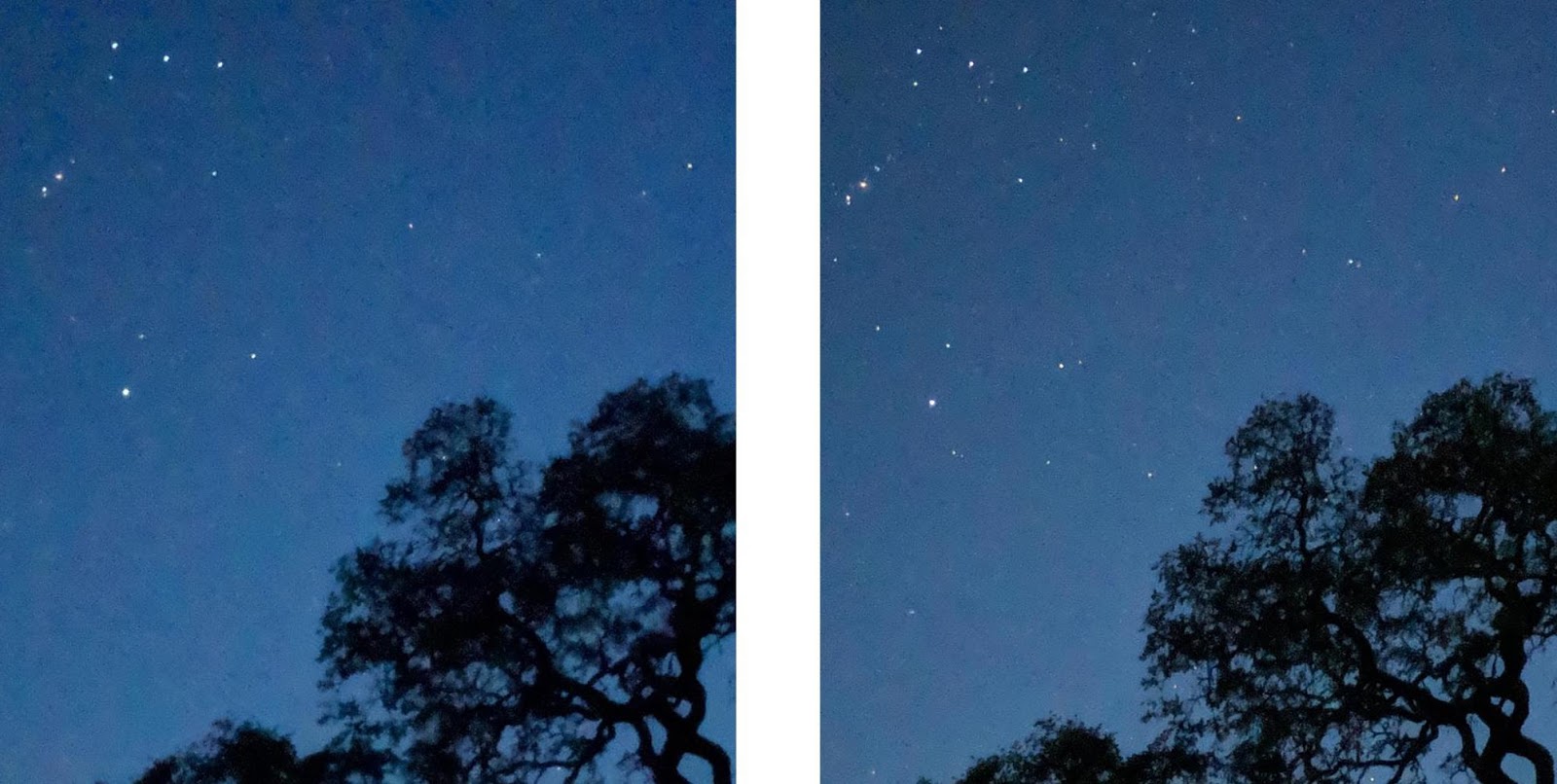 Stacking many images has the advantage of averaging out noise while increasing signal, but adds the problem of aligning images taken some time apart. The camera's software (which ought to be largely independent of the phone hardware) aims to handle this intelligently.

Is there some "secret sauce" or special image processing that makes it possible to see these dim, diffuse areas above sensor noise?

Regardless of what type of camera one is using, the "secret" to getting good Milky Way images is to shoot from an area with virtually no light pollution at a time when the moon is below the horizon and the sun is at least 18° below the horizon. In other words, you want to have very dark skies. High altitude, low amounts of moisture or dust in the air, and cooler temperatures that result in less atmospheric turbulence also help.

The next requirement for a camera with limited light gathering capability is to gather enough light.

Since light gathering in astronomy has nothing to do with f-number and everything to do with absolute aperture (the actual diameter of the entrance pupil), cell phones are extremely limited at this point.

There are mainly two ways to gather more light in astrophotography.

Ideally, one can combine both methods.

In either case, the sky and the foreground will need to be captured separately. The first of your two examples shows some fairly obvious masking on the edges of the trees in the foreground.

With all of that out of the way, let's talk about the camera(s) in the Pixel 4.

No one knows anything for sure yet. The phone has not been officially released. It's quite possible that the phone is doing multiple exposures and combining the images to reduce the influence of Poisson distribution (shot) noise. It's possible that other computational photography is being applied. But all of that is purely speculative at this point.

There's also another method many folks use to get astro photos with camera phones:

Cameras in smart phones have a small front lens but since they also have a short focal length (5mm) they have a relatively wide aperture. Looking at the EXIF, the camera on my $200 Xiaomi Note 7 opens a f/1.8 at least which makes it a rather fast lens.

In addition when you take pictures with a wide angle lens the exposure can last several seconds before you start having visible star trails.

So yes, someone with some skill, the right camera application and at the right place at the right time (very dark skies) can likely take Milky Ways pictures with a smartphone.

(Note: RAW format offers more data so it is a good practice to capture galaxy in RAW)

Not the answer you're looking for? Browse other questions tagged astrophotography smartphone cameraphones in-camera-processing or ask your own question.

37
How to have colors in Milky-way?
7
Stack star photos without trails but WITH sharp foreground?
4
How to take photos of planets with smartphone?
3
What is a tracked and un-tracked image? I can't find anything about it.
2
Canon700D: Could I take a milky way with this camera?
2
Can I take clear night sky photographs with my smartphone?
-1
How to take good photos of meteor showers with a smartphone?

27
How do I get the best results with a cell phone camera?
9
What is the focal length on your typical cell phone camera?
7
Why did this photo of the Milky Way turn out badly?
3
How could I have improved post-processing on this Milky Way shot?
2
Milky Way over the Grand Canyon
0
Is it possible to capture the Milky Way with a planetary camera?
1
Is it possible to capture milky way on Phones like PoCO F1?
1
How to select a cell phone (mobile phone) that will have the best camera hardware and software?