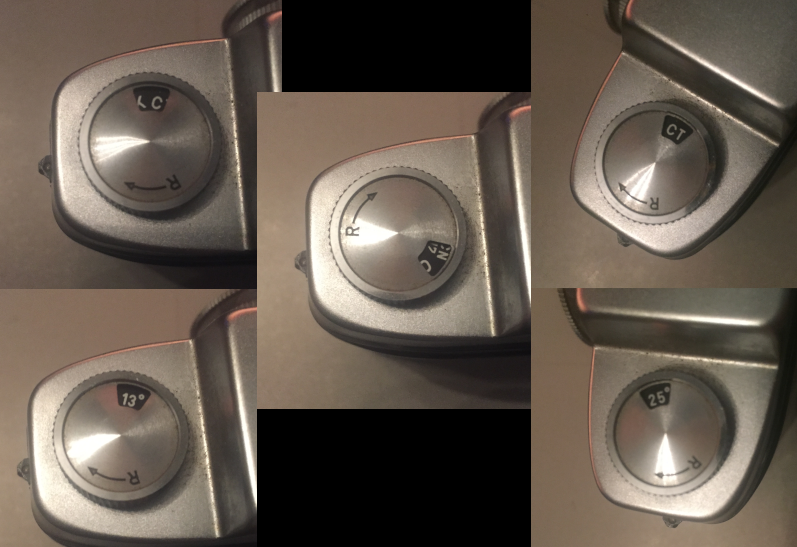 4
Which film camera would be comparable to a Yashica TL Electro?
3
How far can you push process an accidentally under-exposed film?
2
Why does my film advance lever release the shutter when I let it go?
6
What is this old film and how do I handle it?
0
Yashica TL-Electro - mirror locks up at slower speeds, shutter partially jams
5
What is this Angenieux lens?
2
Do you advance your film to a new frame before or after taking a picture?
1
Shooting mystery film found in 1930s camera