How to get this vintage washed-out look?

I’m a beginner to LR, I’ve got a preset (applied on the right) and I’m trying to replicate the vintagy effect. I was wondering what setting this is? I don’t even know what that’s called so advice on both would be very much appreciated! 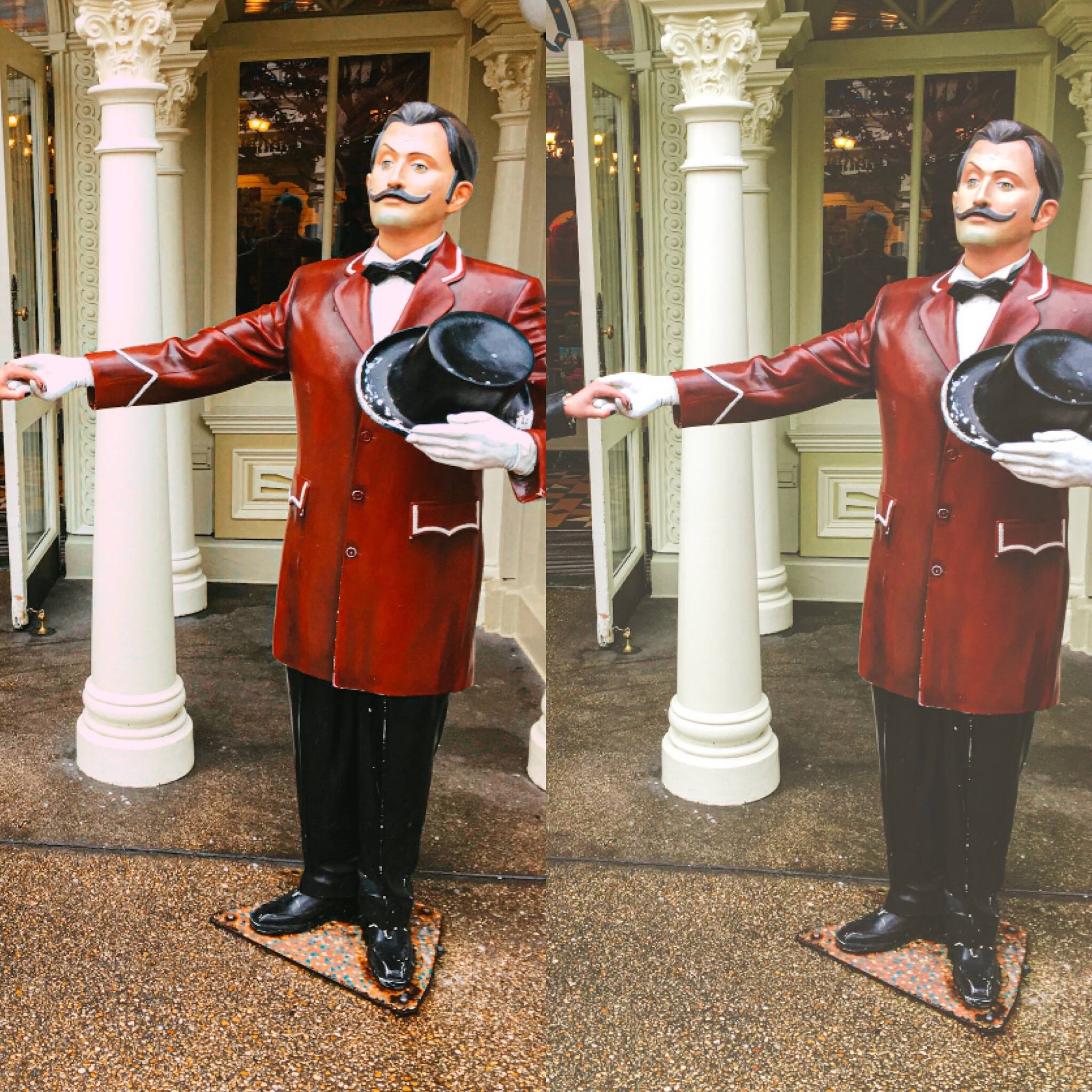 It's not perfect - I couldn't look at both as I was tweaking the one on the left - but in Photoshop (I don't use LR but I assume the editors are similar) I first of all reduced Contrast & Dehaze to get the rough 'shape' of the changes [& which I think are the key elements of the structure], then basically just twiddled with the tone curve after that. I also pulled the white balance towards green, to try get what had been done to the white paint in the background.

This is what I ended up with & the Photoshop CameraRAW pallets to achieve it below.
It didn't actually need any desaturation, though I had initially thought it would. 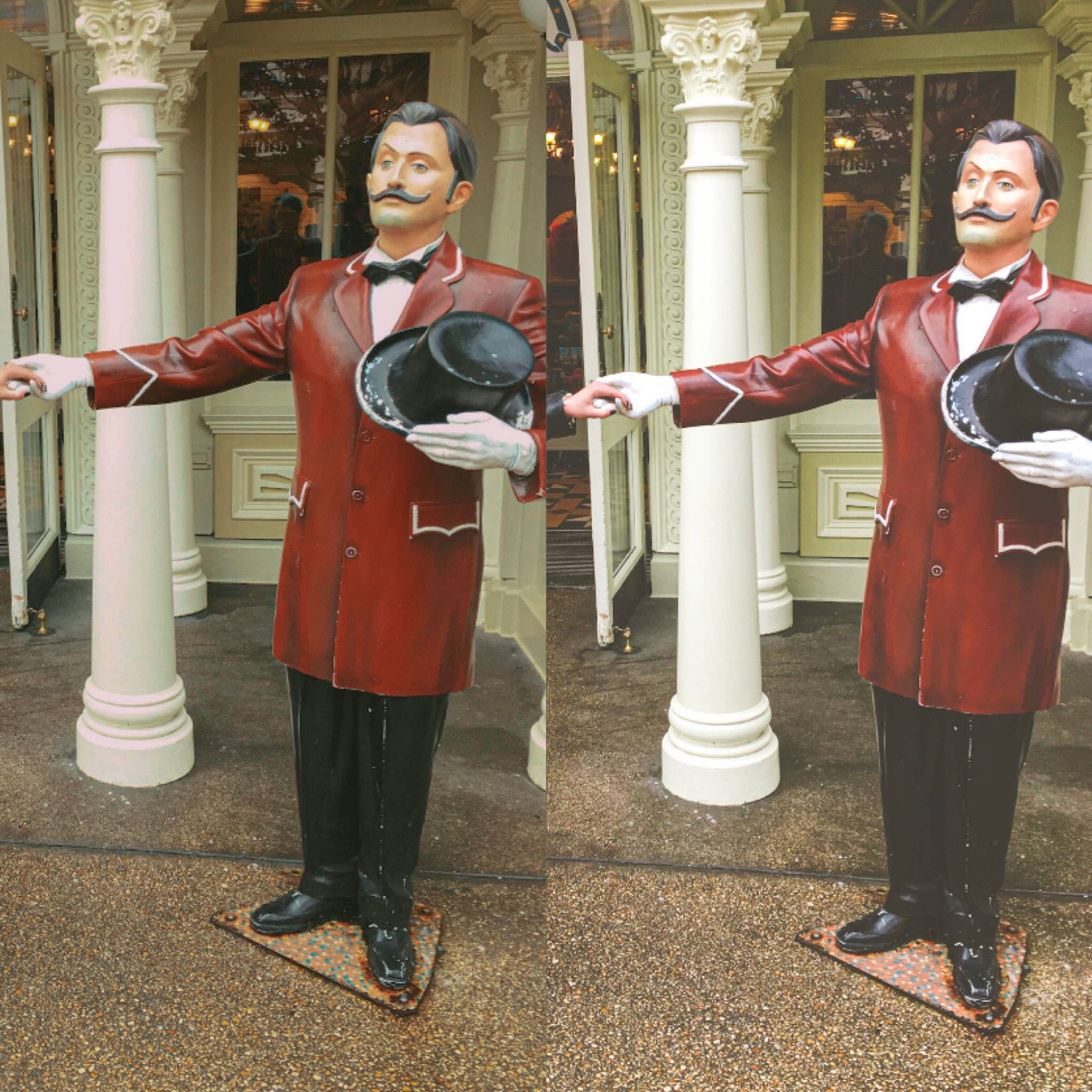 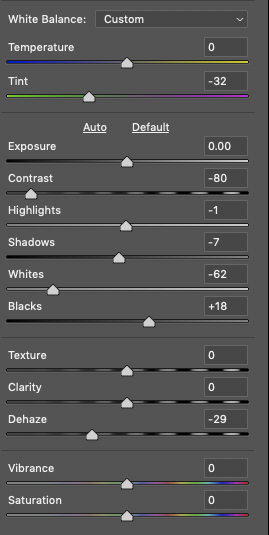 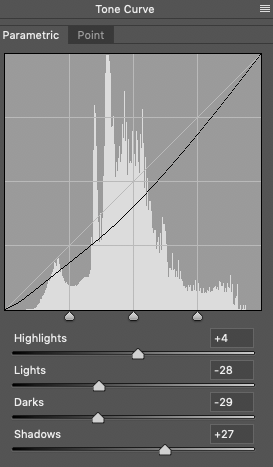 Doing this type of task does reveal a weakness in Camera RAW, though - you can't go back in & just 'tweak a bit more from where you left off', as the palette resets to zeros. You have to either start over, or your palette doesn't show exactly what you did. It's not additive in that way, for 'educational' purposes.
That's why I gave up at this point rather than get the last tweak just so.

From comments:
Though I did the colour-shift using just the white balance, the original may have done it using split-toning instead - Digital Photography School: How to Use Split Toning to Make Your Photos Stand Out. I did have a quick look at doing it that way, but couldn't then do the entire tweak in one single pass so I could show the editing palettes in my answer.

It also looks like they may have desaturated the image a little bit. To do that, just set the Saturation slider to a lower value.

3
Is Lightroom Auto Tone very dodgy?
3
Customising Additional Keys for Lightroom
8
Digital ISO vs Post-Exposure Correction
13
How to migrate from Picasa to Lightroom?
7
How do I get this oversatured-but-not, blown-out-but-not, subtly surreal look?
3
What does the “Flux” effect of Instagram do?
0
Lightroom Preset/settings for dominant blue/orange-like look
6
Post-processing software - which one and why?
4
How to improve my milky way shot?