Which lens has the same capability of lens mounted in Nikon P1000?

I am a beginner in photography and I have a Nikon D3400. I was impressed with the super zoom of Nikon P1000. But, I came into a conclusion to buy a tele lens rather than going for P1000. P1000 has a zoom of 125x, and I would like to get a lens of similar tele/zoom capacity. I am looking for some Nikkor or Tamron lens. Can somebody kindly suggest one for me?

Simple answer: there isn't one. The longest lenses made for (relatively) large sensor cameras like your D3400 have a focal length of around 1000mm, only a third of the P1000's max length of 3000mm. Also:

If you want extremely long focal lengths on an SLR, you can mount them to a telescope, either bird-spotting or astronomical, but then be aware you won't have autofocus.

While there would be solutions below the price of a P1000 to reach the pure focal length of 3000mm equivalent (eg starting with an off brand 500mm prime and stacking two teleconverters), such would be slow, unstabilized, manual focus, big, and requiring substantial post processing of the results.

Handholding an unstabilized 1200mm equivalent lens is already very difficult - you will struggle to frame, let alone accurately focus it.

Also, it is easy to end up with setups that are mechanically rather precarious, and would need very careful handling not to break in two, especially with a consumer grade camera in the mix.

The value in cameras like the P1000 is in the built-for-purpose image stabilization and built in lens corrections, and everything being well matched to the rest of the parts.

A try at the longest realistic Nikon lens for the camera is the 200-500 f/5.6. With your APS-C sensor, that provides about an 800 mm effective focal length. To get the same field of view as the P1000 you would need to crop to about 1/4 of the frame in each direction. That reduces your pixel count to about 1.5M, which sounds terrible but is not so bad depending on your needs for the picture. The P1000 has about a 500 mm lens, it just has a much smaller sensor to restrict the field of view, giving the effective focal length. It packs 16M pixels into that small space. The lens is slower, f/8, so you will need longer exposure times.

The extreme zoom range of the P1000 means the lens will not be as sharp as the 200-500 DSLR lens. The smaller pixels will mean that there is more noise, especially in low light. On the other hand, in good light you have more pixels for better resolution, you have short focal lengths available when you want them, and you have a 1.4kg $1000 camera instead of a 2.7kg $1300 camera that you probably need to buy another lens (or two) for to cover the shorter focal lengths, then have a bag to put them in.

You need to think about your objectives for a camera. I carry the P900 with its 2000mm effective lens and love it. I mostly shoot birds, looking for photos that are good enough for a solid ID, but not needing salable quality.

There is no commercially available lens for the Nikon D3400 that has a 125X zoom ratio.

The entire point of an interchangeable lens camera is to allow one to use a lens that is optimized for one's intended purpose instead of a lens that is mediocre or worse for a lot of different purposes. Even using two relatively cheap kit lenses, such as an 18-55mm and 55-250mm pair, will give better image quality at a lower combined price than an "all-in-one" 18-200mm "superzoom" lens. And that's just an 11X zoom.

To get the same angles of views seen at the extremes of the P1000's zoom range with a Nikon D3400, one would need a 16-2000mm lens. There are no such lenses available in the Nikon F-mount, which is the type of lens that fits your Nikon D3400.

The reason cameras such as the P1000 can have such a wide zoom range in such a small and relatively cheap package is because its sensor is so small. The sensor in the P1000 measures 6.2mm x 4.6mm. Your D3400's sensor measures 23.5mm x 15.6 mm. The D3400's sensor is 3.8X as wide and 3.4X as tall as the sensor in the P1000. It's also, more importantly in many ways, 12.85X larger in area. This allows it to capture 12.85X more light from the same scene when light from the same angle of view is projected onto it. That additional light is what allows your D3400 with even modestly priced lenses, to give sharper and cleaner images, particularly in low light, than a P1000 can.

About the closest thing I'm aware of that comess remotely close is the Canon DigiSuper 100AF Broadcast lens made to fit on commercial grade broadcast television cameras. 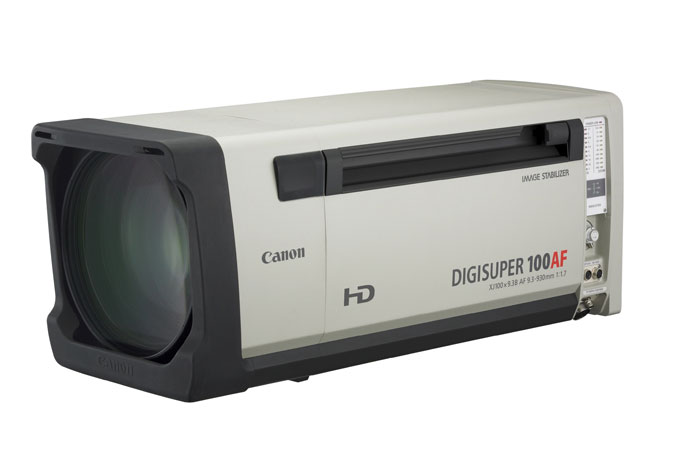 Not the answer you're looking for? Browse other questions tagged lens zoom telephoto or ask your own question.