Why does the lower f-stop in my camera makes the photo darker?

Edit: I'm clearly understood with how aperture works. Just transferred the file into the computer and I have only realized that it was my fault for activating the "AUTO ISO sensitivity control" that messed up the shutter speed and the ISO for the photo I have taken. 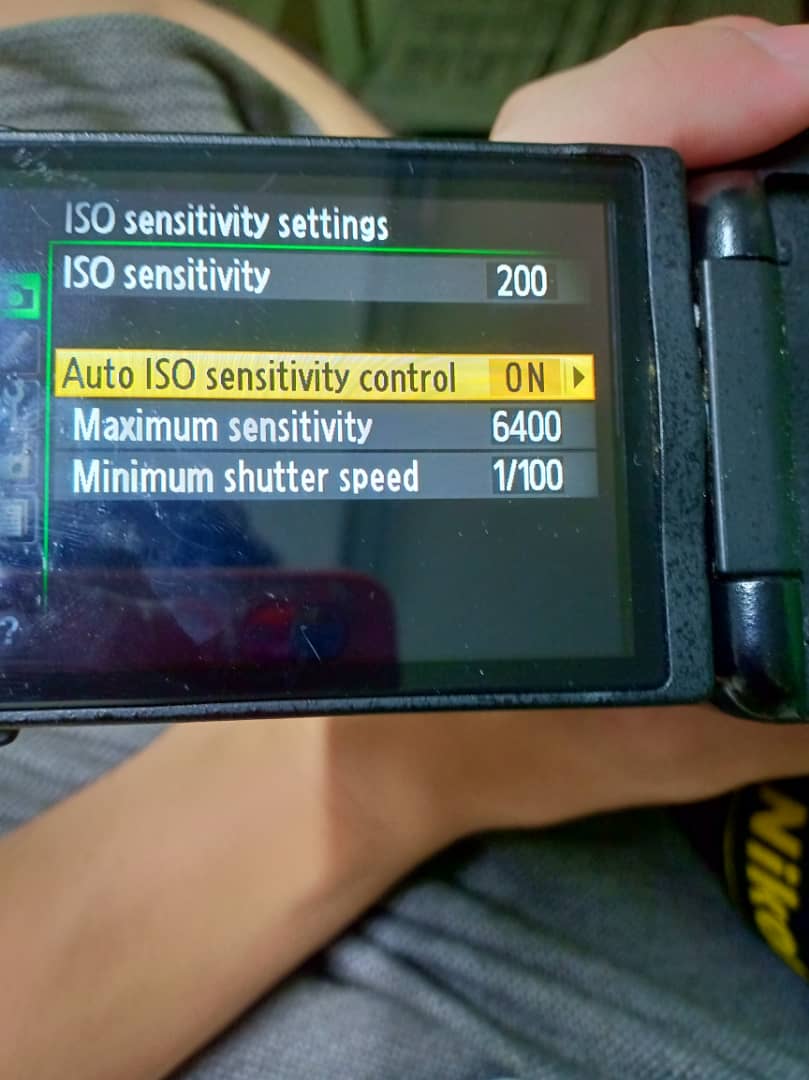 This is the link that I have referred to: https://www.dummies.com/photography/cameras/nikon-camera/controlling-iso-with-a-nikon-d5100/

My camera is working fine after turning off it. Thank you to everyone who has given an effort in solving my problem.

Since you refer to "f-stop numbers", it appears you know how F-numbers and aperture size are related to each other. You also appear to understand the effect that changing F-numbers should have on the image. When ISO and shutter speed are kept constant, it's normally expected that increasing the F-number reduces exposure, which causes the image to become darker. This is opposite what you describe.

Brighter images taken with smaller aperture sizes could be explained by:

I explain it like this: The apeture is like a faucet in a sink. The more you open it, the more water (light) you get. F1.8 is wide open,big hole, lots of light and so a bright photo. f22 is only a tiny hole, so only a trickle of light.... photo is dark.

Then, the shutter setting speeds up or slows down the flow of light... just like the pressure in a water line would increase or decrease the amount of water (or light). So 1/30 of a second doesn't flow as much water (or light) as 1/2 second.

The f-number is the denominator of a fraction.

57
What is aperture, and how does it affect my photographs?
0
How can i shoot in aperture priority with auto ISO?

8
Why do two different cameras using the same settings produce photos with different exposure levels?
3
How do I configure a Nikon D90 with minimum shutter speed and aperture?
1
How is the F stop number derived?
5
How do metering and aperture setting play together in manual mode (Minolta X-700)?
0
Why does the live view switch off for a long time and my photo is of low quality when I take a picture in low light?
0
How to change aperture in manual mode on an entry-level Nikon SLR?
5
How can I see the photo settings like f-stop, ISO etc. of a image?
2
Changing the camera ISO , Aperture, Shutter Speed with Android
0
How to avoid noise in Aperture Priority mode arising due to auto-ISO?