I have been developing my own bw film for some time, so far in a Patterson tank and without problems. Recently, I got a used JOBO-2236 Club tank...I have used it a bit, but I have gotten far more development issues (uneven development etc) with the JOBO tank then I ever got in the Patterson. Strangely, when developing two rolls in the JOBO, often only one roll is affected. Does anyone have a clue what could cause this? Can a tank (which is light-tight) have some other problems? Can the Spools have a problem?

Or does anyone have an idea what could have caused this?

I attached a sample, the photos were taken on a 120 roll of Rollei RPX25 and developed in Rodinal 1:50 for 11 minutes. All my previously shot RPX25 (developed in Paterson) looked great...interestingly, the second roll of RPX25 in the same developing process is more or less fine. The problems on Pancro 400 in my other post are also in this tank... 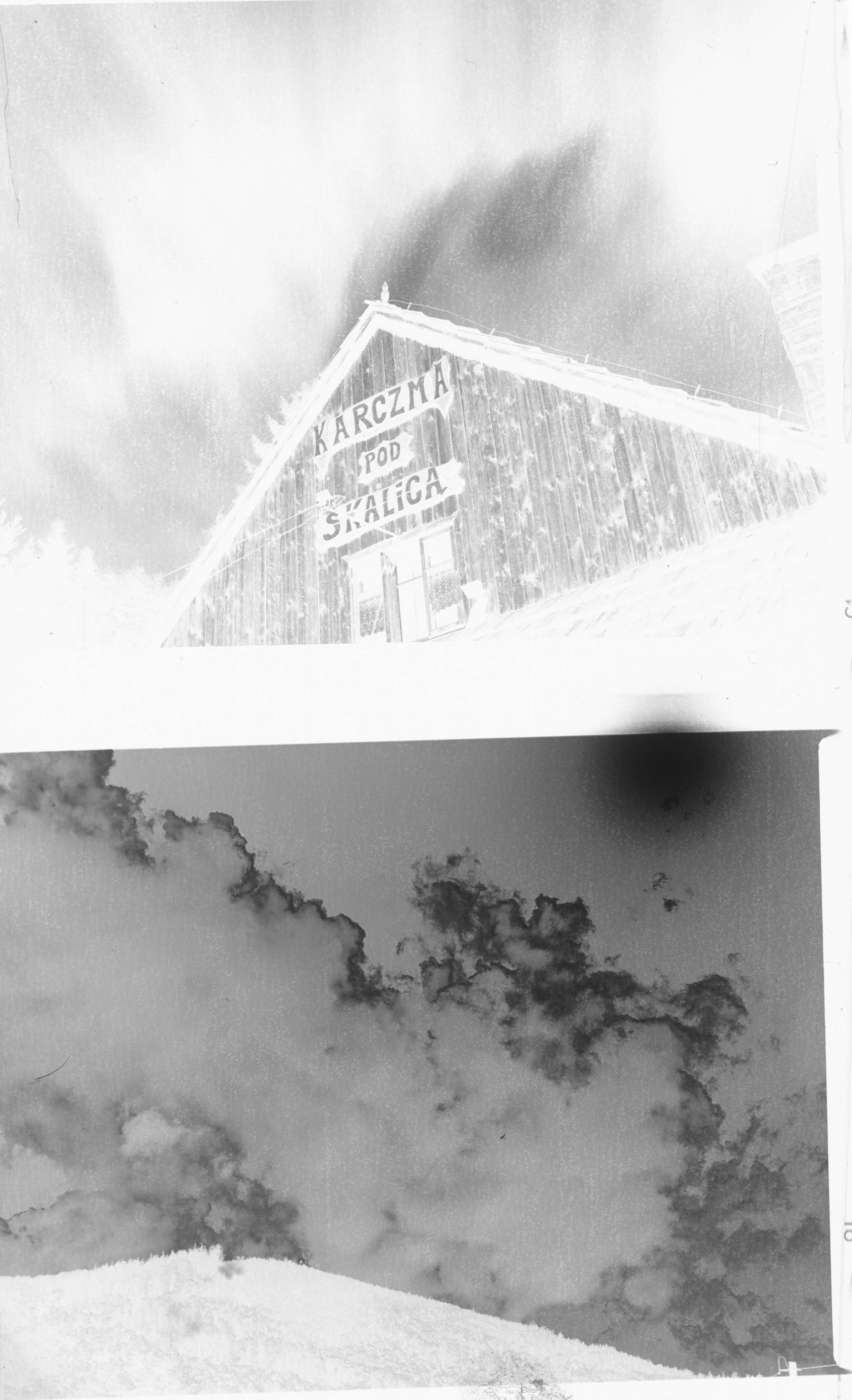 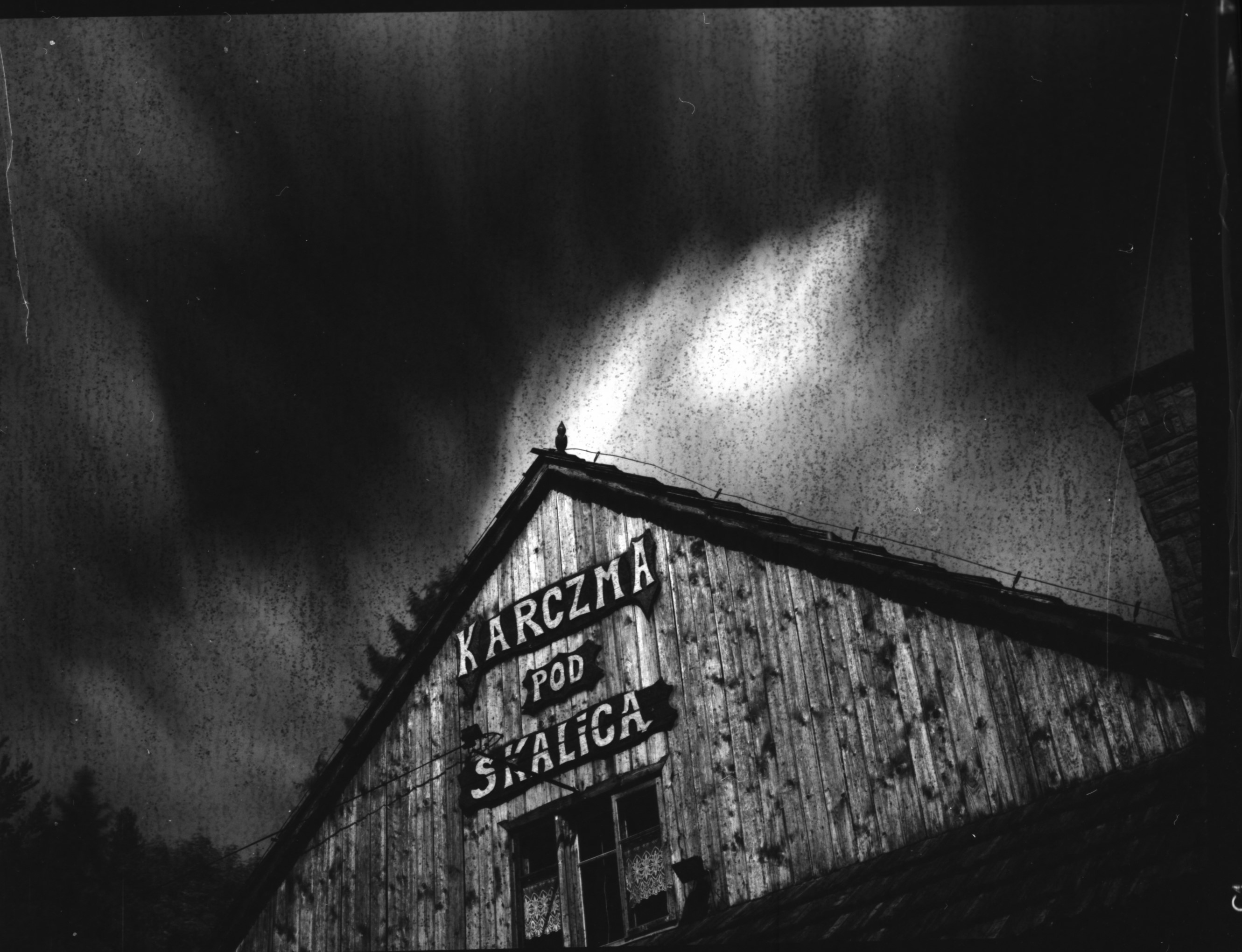 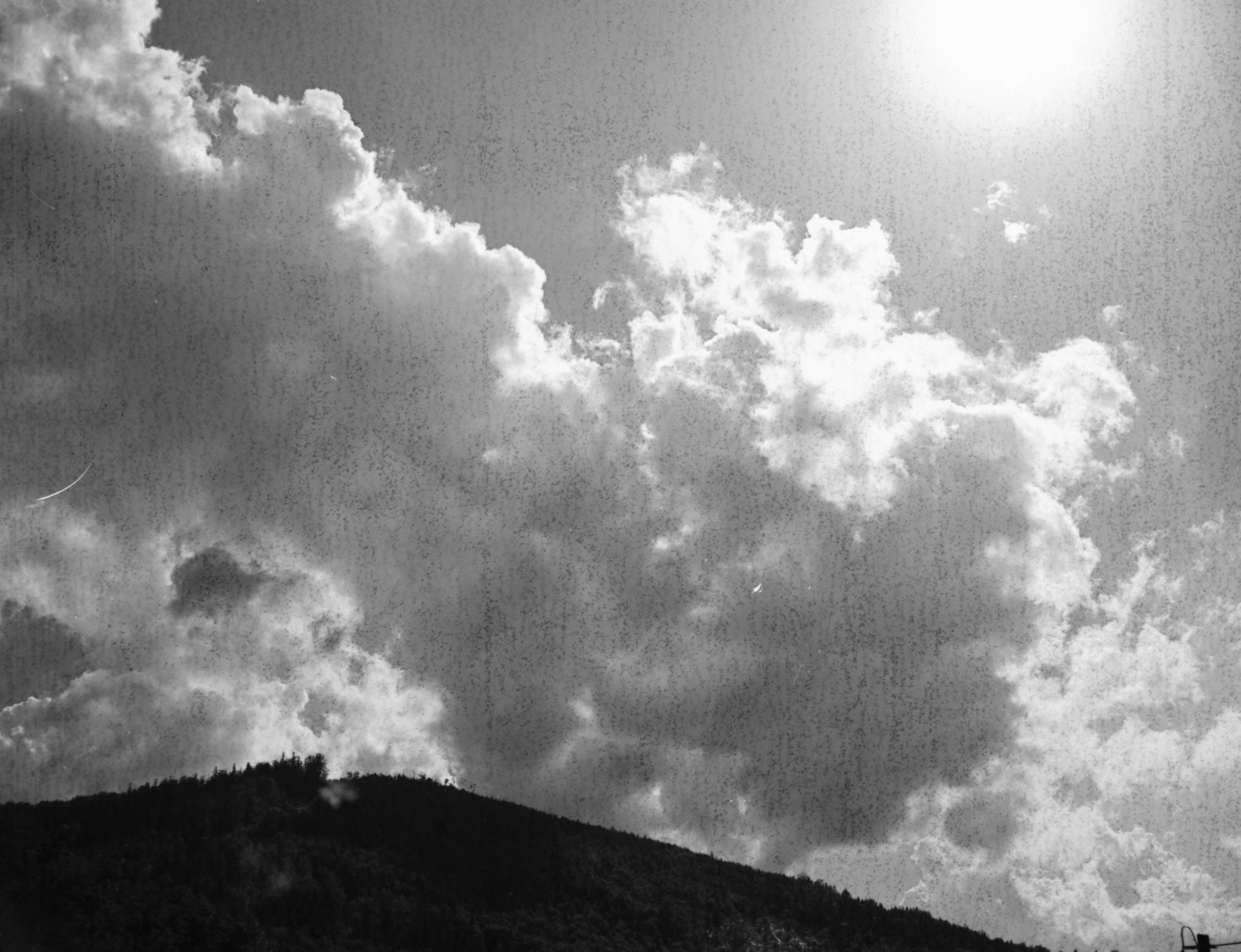 The tank or chems were filthy with residue or the roll had a decaying emulsion. If I saw this in the lab I would immediately clean the equipment and change the chems.

Not the answer you're looking for? Browse other questions tagged film developing negative-film development or ask your own question.

16
Pushing film while stand developing?
3
B&W Negative Tray Developing: Uneven Development
2
Negatives came out very thin
5
What are these vertical lines of my negative?
2
How many minutes should I develop Ilford HP5 in Rodinal 1:50?
12
Two films in a tank, only one comes out with a development error – why?
1
How many rolls can be processed with ILFORD powder developers at various dilutions?
0
One transparent negative when developing 2 rolls at once
1
Why did my developing tank almost burst open when using citric acid as a stop bath after developing with caffenol delta recipe?