Is there anything I can do to capture good landscape shots in bright sunlight?

Whenever I try to take a photo in bright sunlight, I usually end up with something like this: 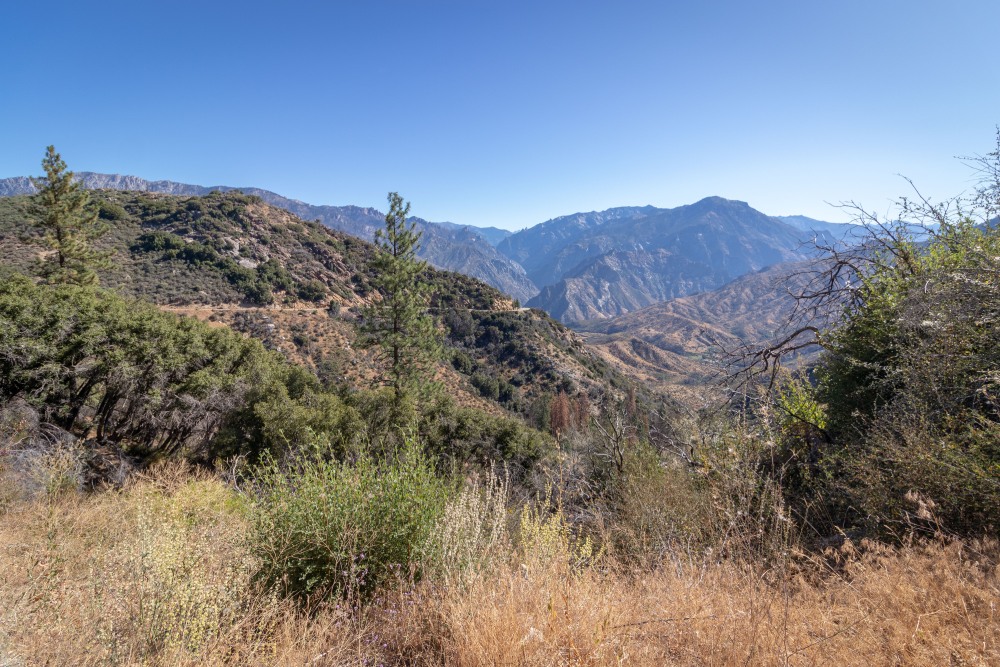 It looks somewhat acceptable, but far from what this scene would look like at sunrise or sunset.

Is there anything I can do to capture nicer shots when the sun is bright?

I think the photographer has to choose their subjects based on the conditions. Given that you cannot make bright sun into sun set or sunrise I think you have to pick a composition that works in some way given the sun.

As examples I have used the way the clouds cast shadows to create interesting contrast in the brightly lit trees. 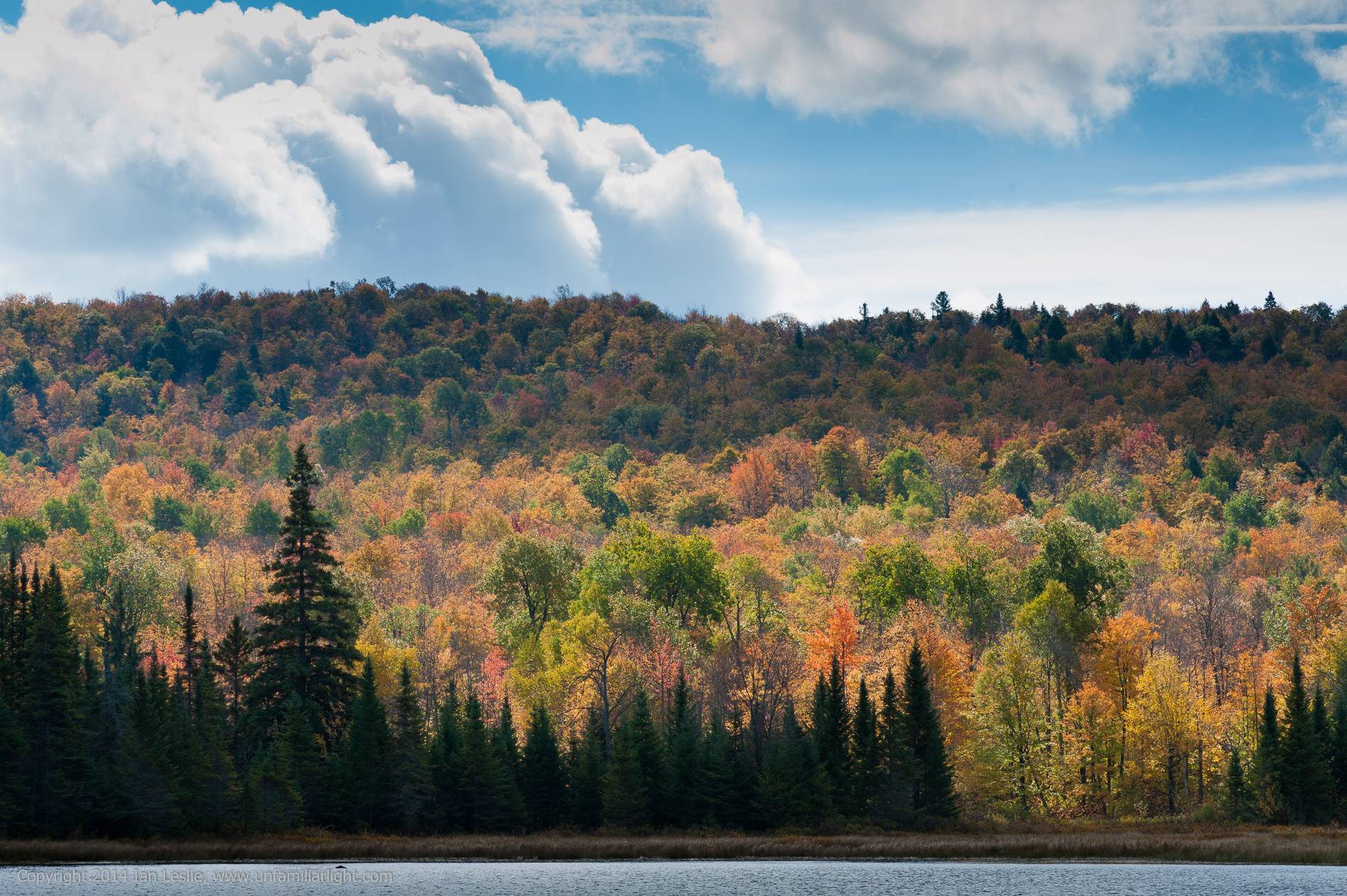 Or find reflection or colours that are enhanced by the bright sun - adding natural saturation. 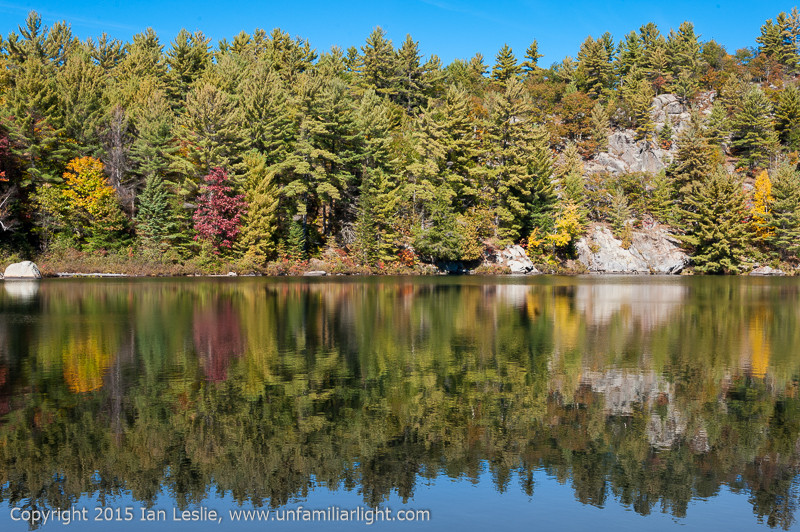 I think in your example you have some interesting layers of mountains that the bright sun and the haze and I would recommend finding a composition that focuses on that feature of the landscape. Something like some of the the images in this search: https://www.google.com/imghp?q=photography+layers+of+hills+bright+sun

Granted a lot of what you will see are taken early or late in the day but not all and I think there are some applicable examples. 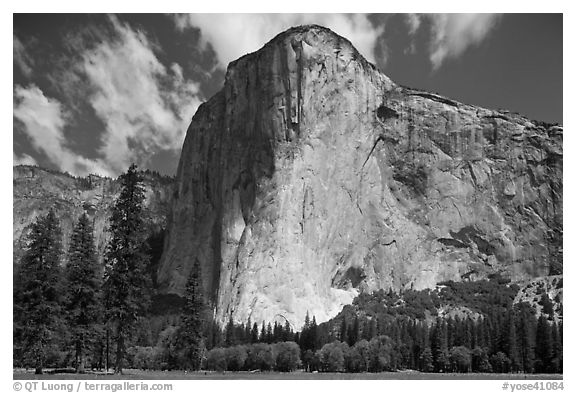 check out the work of Ansel Adams etc. Black and white film with a red filter can be very dramatic and can be reproduce in an image-editing program via desaturation and playing with the levels of each channel.

The first option is to study the landscape beforehand. Carry a compass wherever you go and see where are the east and the west. Then you can probably plan a bit more when you need to be.

A lot of photography, especially about nature is about patience and endurance. It sounds like a small joke but as commented, wake up really early or be prepared to stay up late. Usually, the early option gives you less crowded places.

But let us live on with we have. 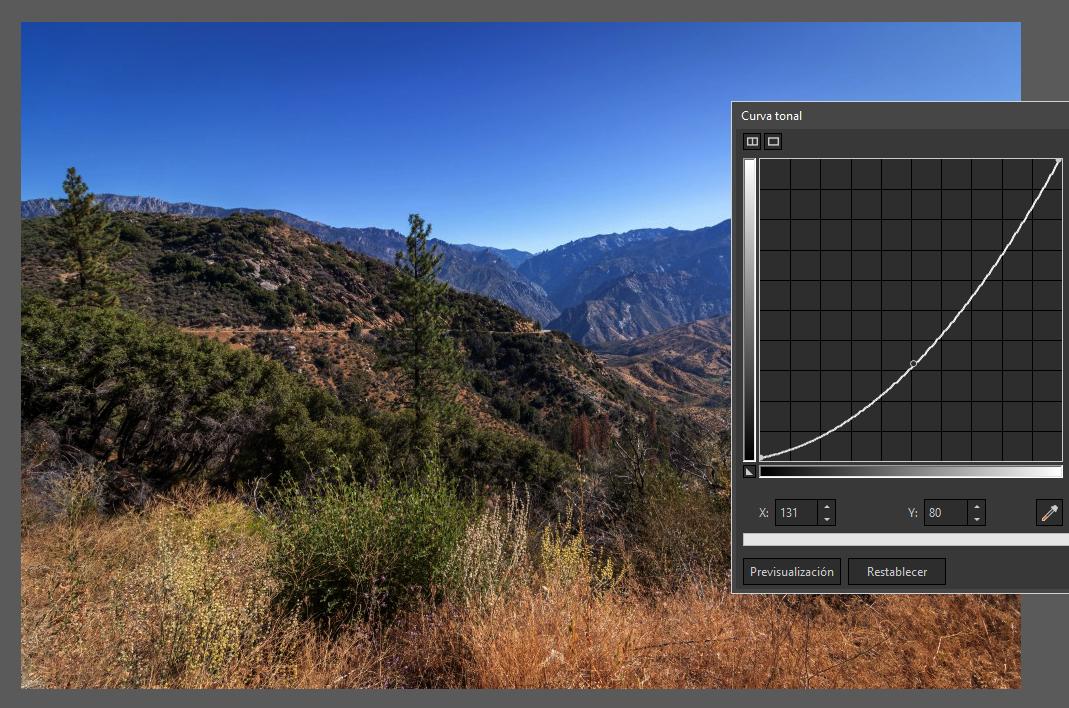 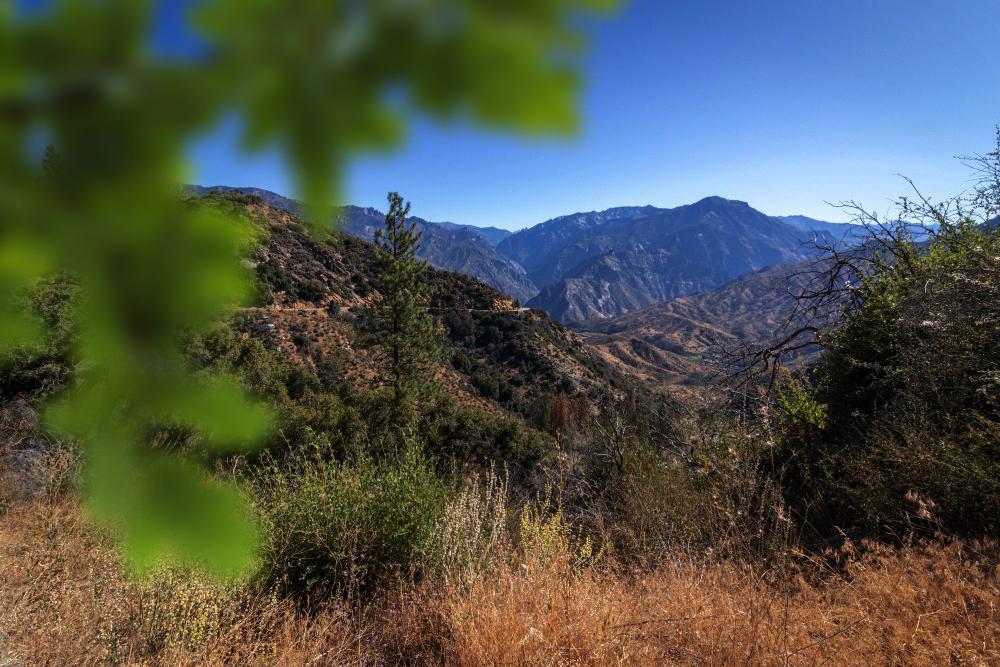 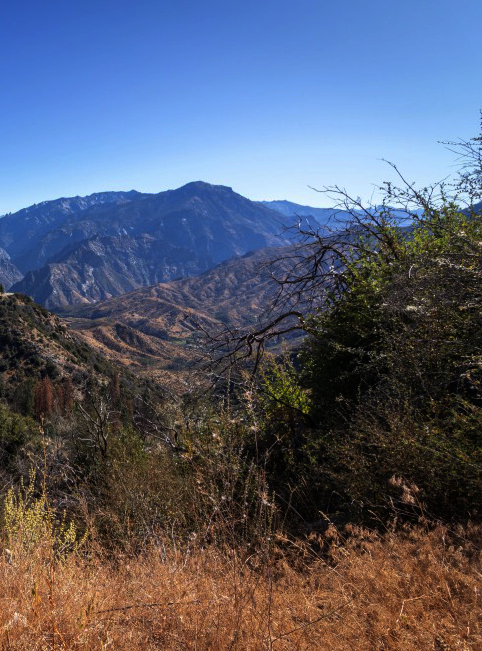 Try to explore a bit more what is that you like about the landscape when you are standing there.

Not the answer you're looking for? Browse other questions tagged landscape sun or ask your own question.

24
How can I take pictures of far-away mountains to the South?
7
Does fog enhance the colours during dawn and dusk?
4
How can I automatically correct aerial perspective in landscape photographs?
5
How can I maintain brightness in a landscape without overexposing the sky?
5
Can the sun damage the sensor on a mirrorless camera?
3
What adjustments can make this landscape look better?
3
Do you need a solar filter for a wide-angle camera?
7
Why are my sunsets not turning out well?
4
How present is sky replacement in professional landscape photography?