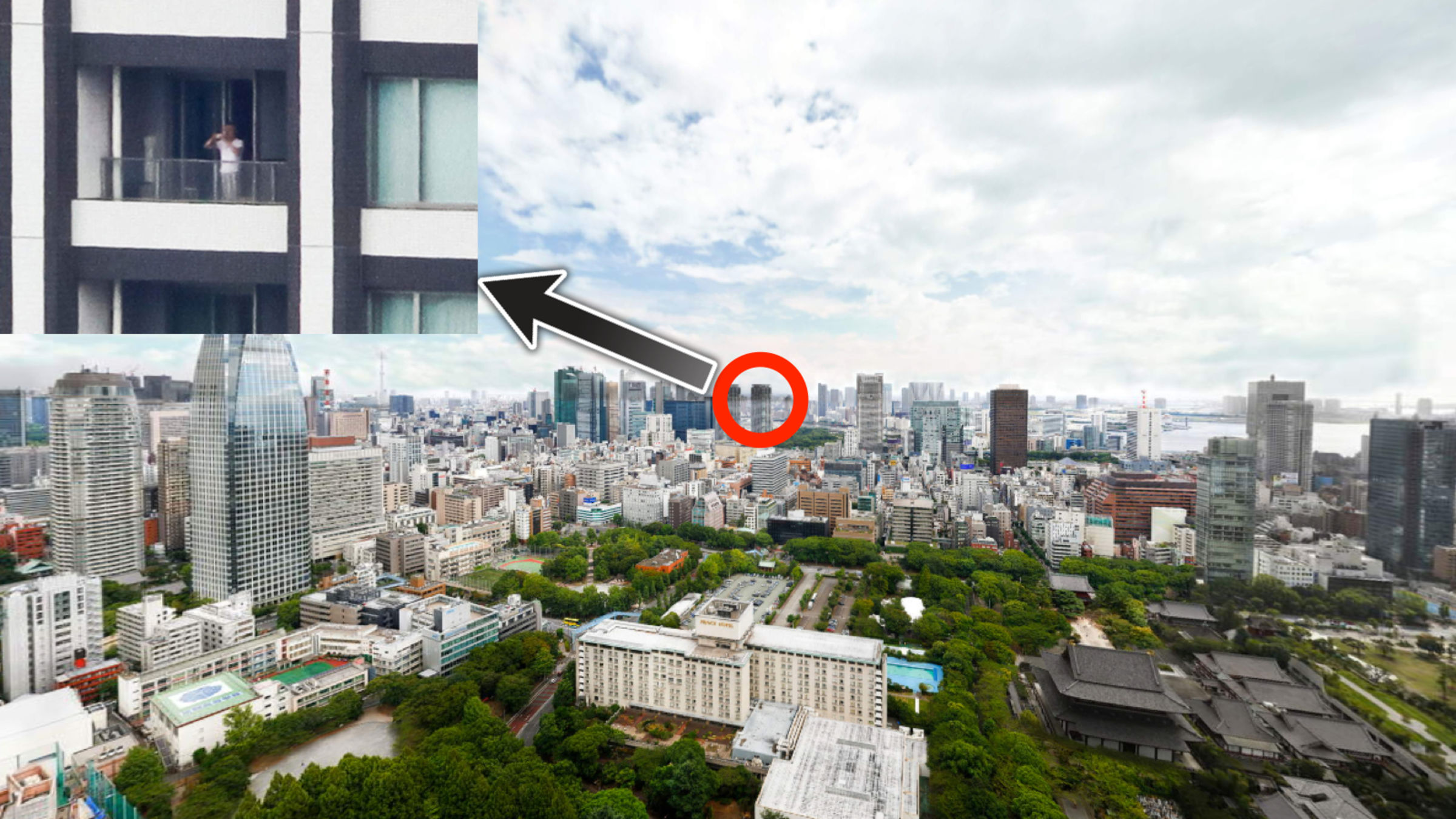 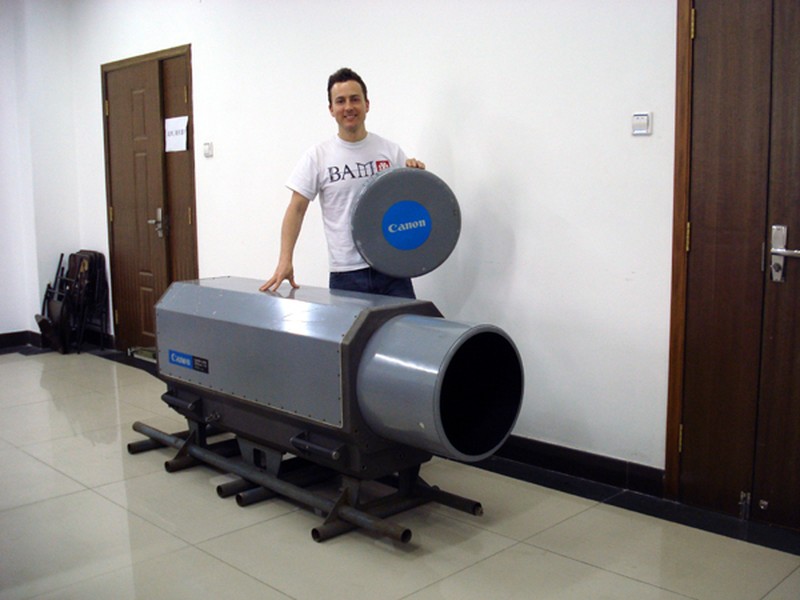 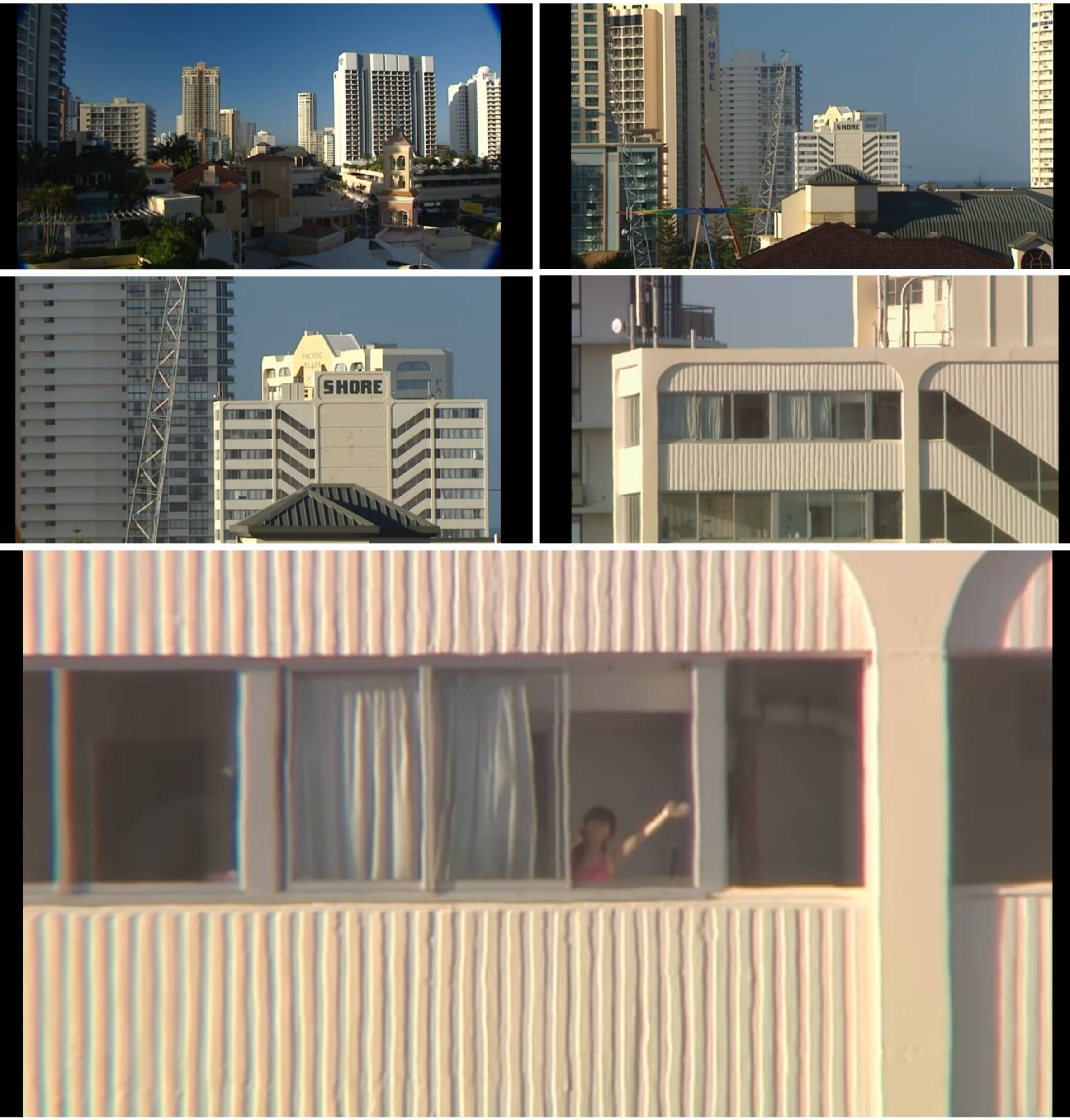 0
How do i find the distance required to resolve a point on a page from a mobile camera?
0
Can a camera be a mile long?

31
How to capture the scene exactly as my eyes can see?
1
Are there medium priced cameras that can capture photos with very little distortion?
2
What lens is needed to change the minimal focus distance length of my camera?
2
Is 85-135mm really the best for every single kind of face?
5
How can I calculate the effect of a supplementary close-up lens (a.k.a macro filter)?
0
Need help to find proper camera and lens specification
4
How do catadioptric camera systems show the whole frame despite mirror obstructing the center?
6
How can I get headshot portraits with pleasing, natural perspective if I'm constrained to a short distance?
0
How do i find the distance required to resolve a point on a page from a mobile camera?